NEW Swansea signing Fernando Llorente had his head in his hands when he missed an absolute sitter on his debut from just a yard out.

Signed by the club on Friday, the Spaniard had a golden opportunity to open his Swans account and hand a confidence boost that could be vital with the season kicking off next weekend. 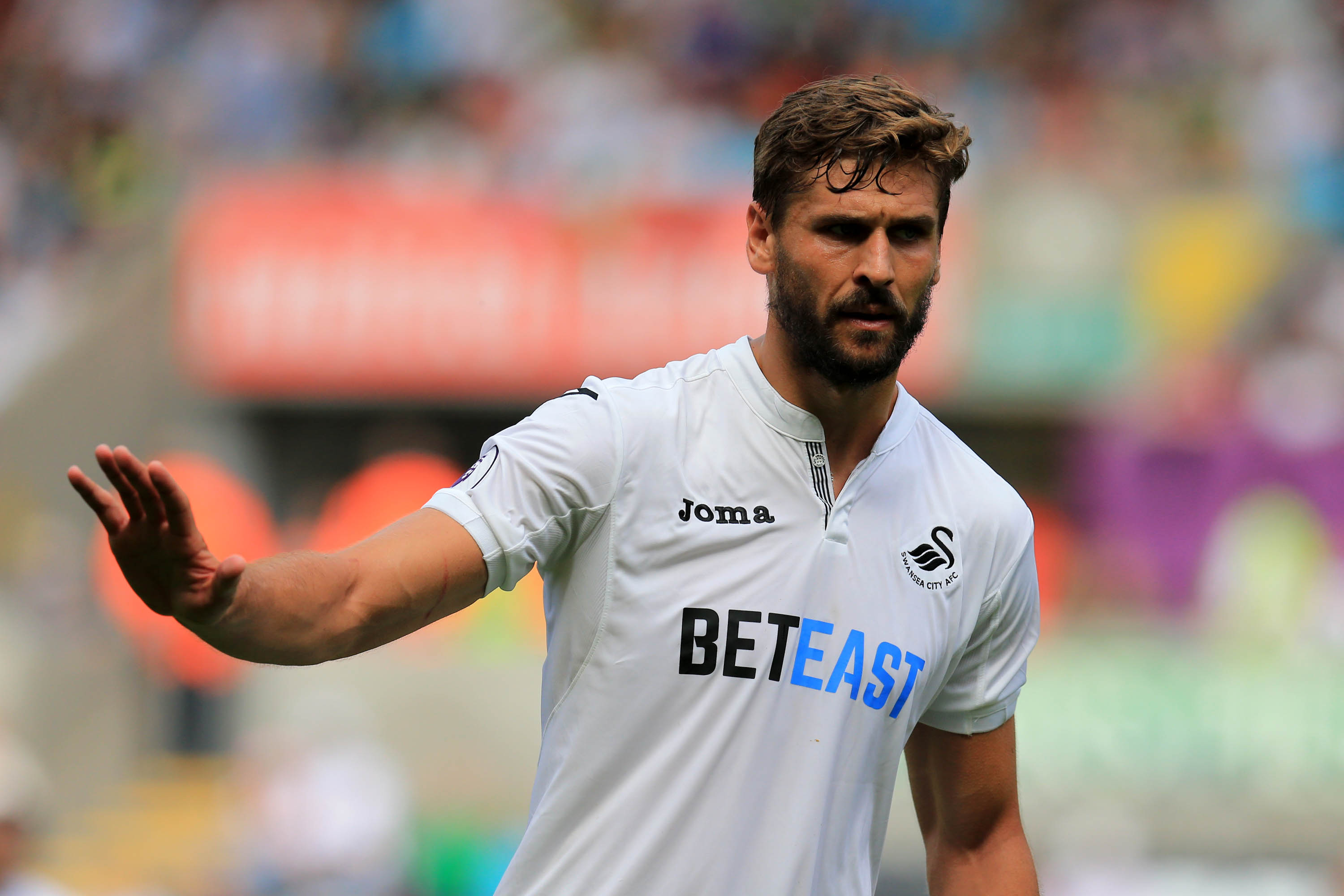 In a pre-season friendly against Rennes, Wayne Routledge squared a simple ball into the path of Llorente and to everybody's amazement, the striker managed to fluff his lines when it was easier to score.

To give the veteran striker some credit, the Rennes defender managed to get the smallest touch on the cross which slightly changed the direction of the ball.

Llorente, who has won three Serie A titles and a World Cup, will be hoping to get all his terrible misses out the way before they travel to Burnley for the season opener next Saturday. 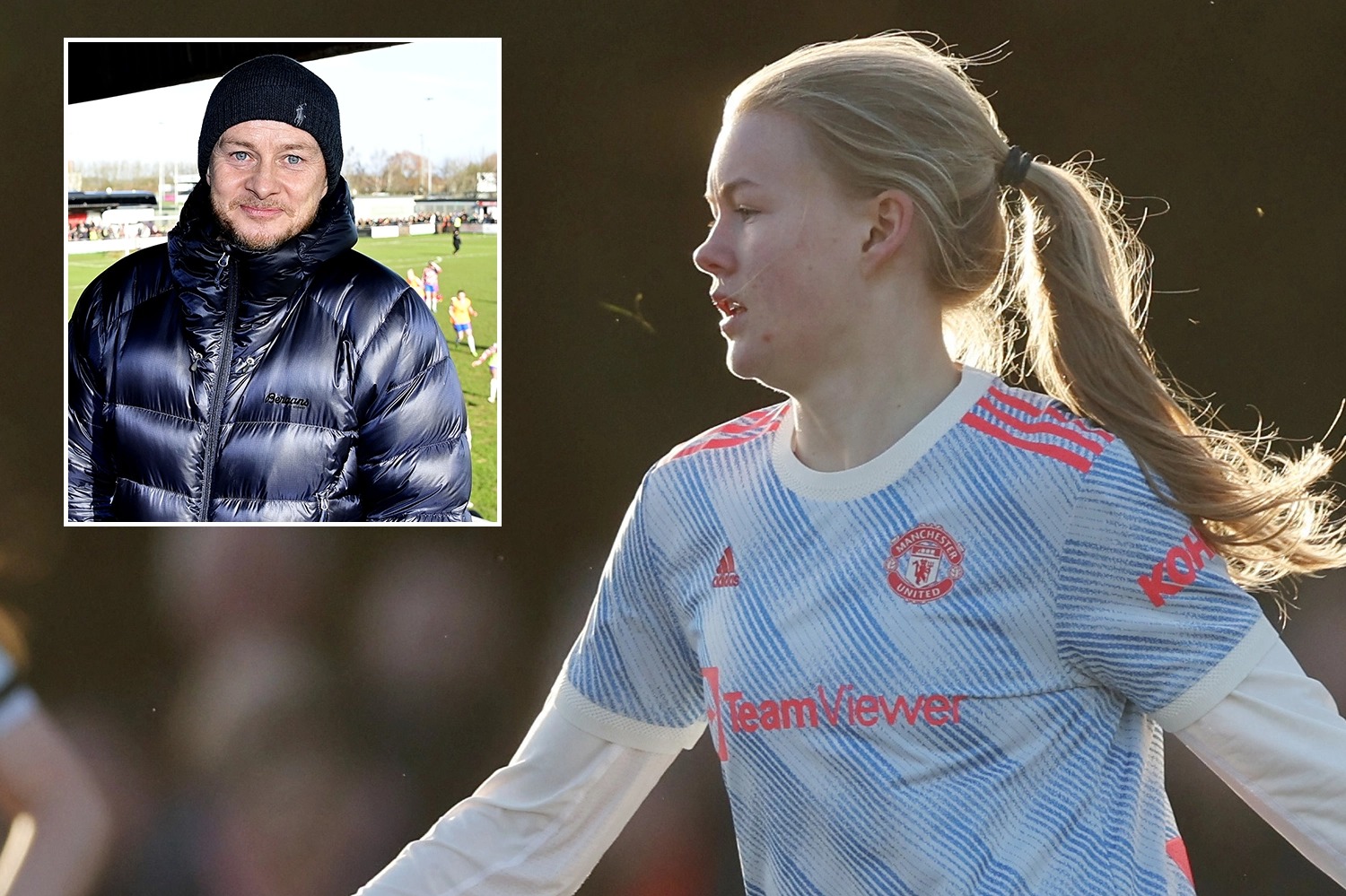