TYSON FURY is back in sparring as he looks set to defend his WBC heavyweight title against Anthony Joshua in a Battle of Britain showdown.

The Gypsy King's 60/40 purse split demands have been been accepted by AJ, with the dust-up to take place later this year. 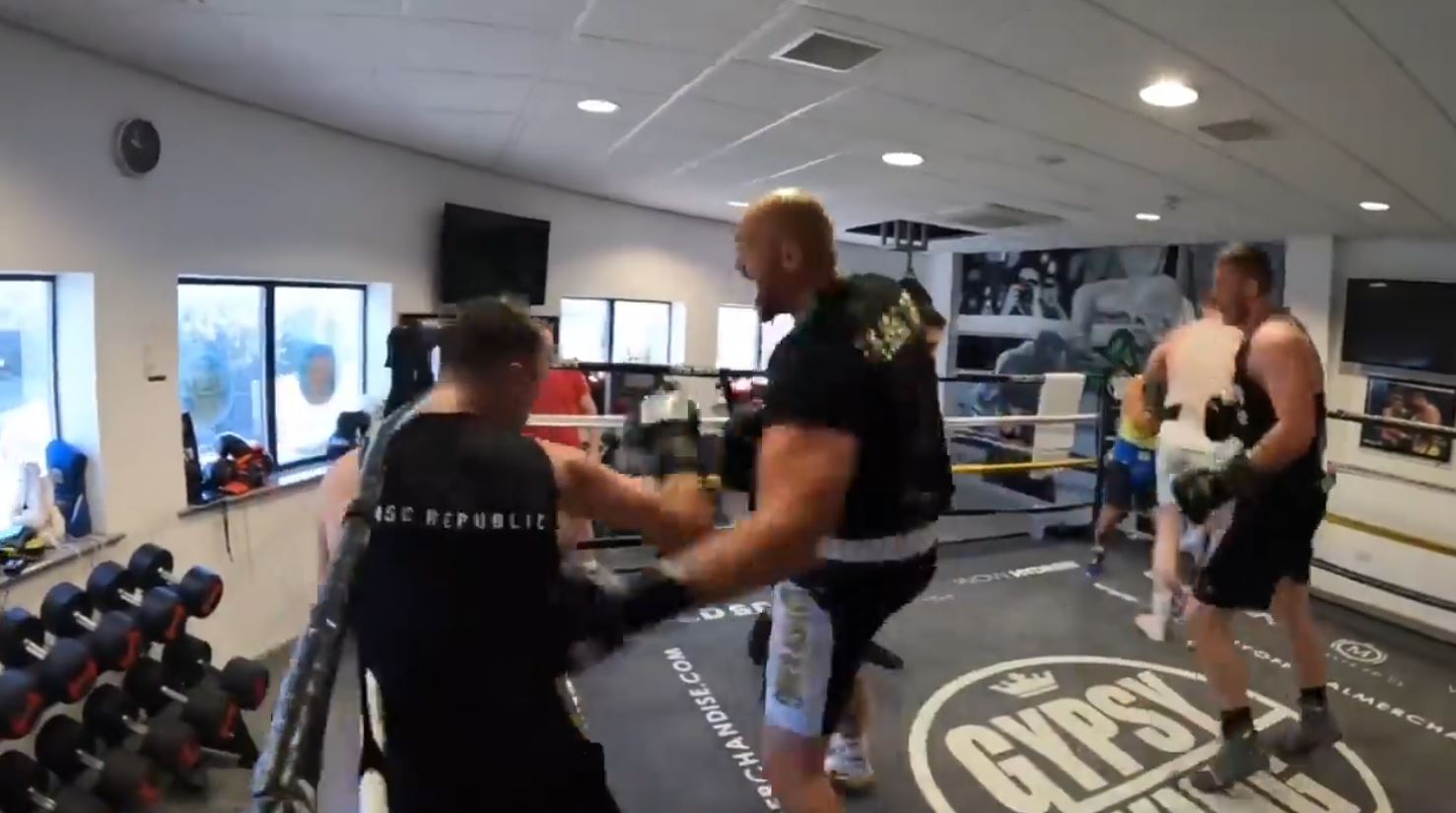 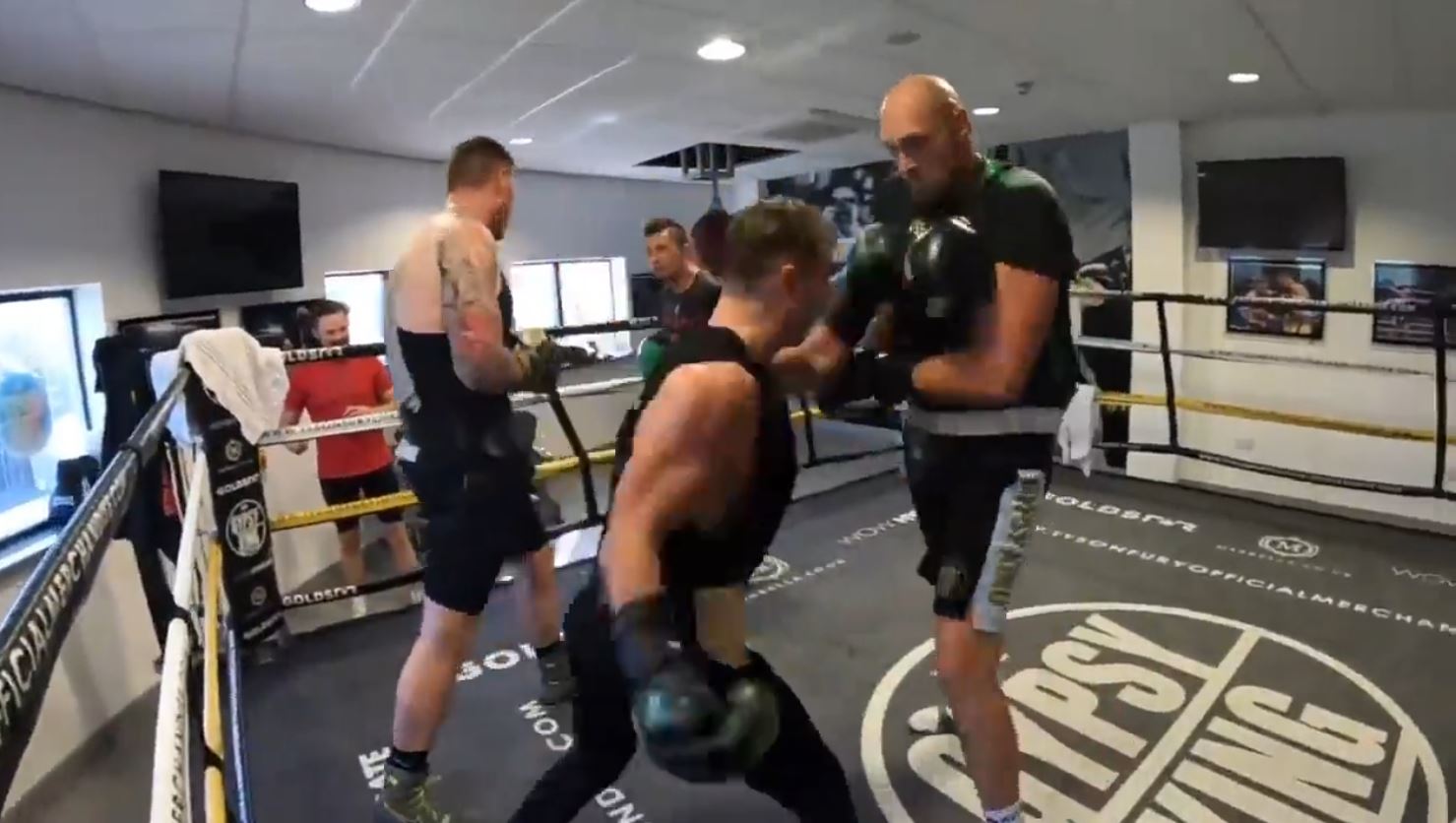 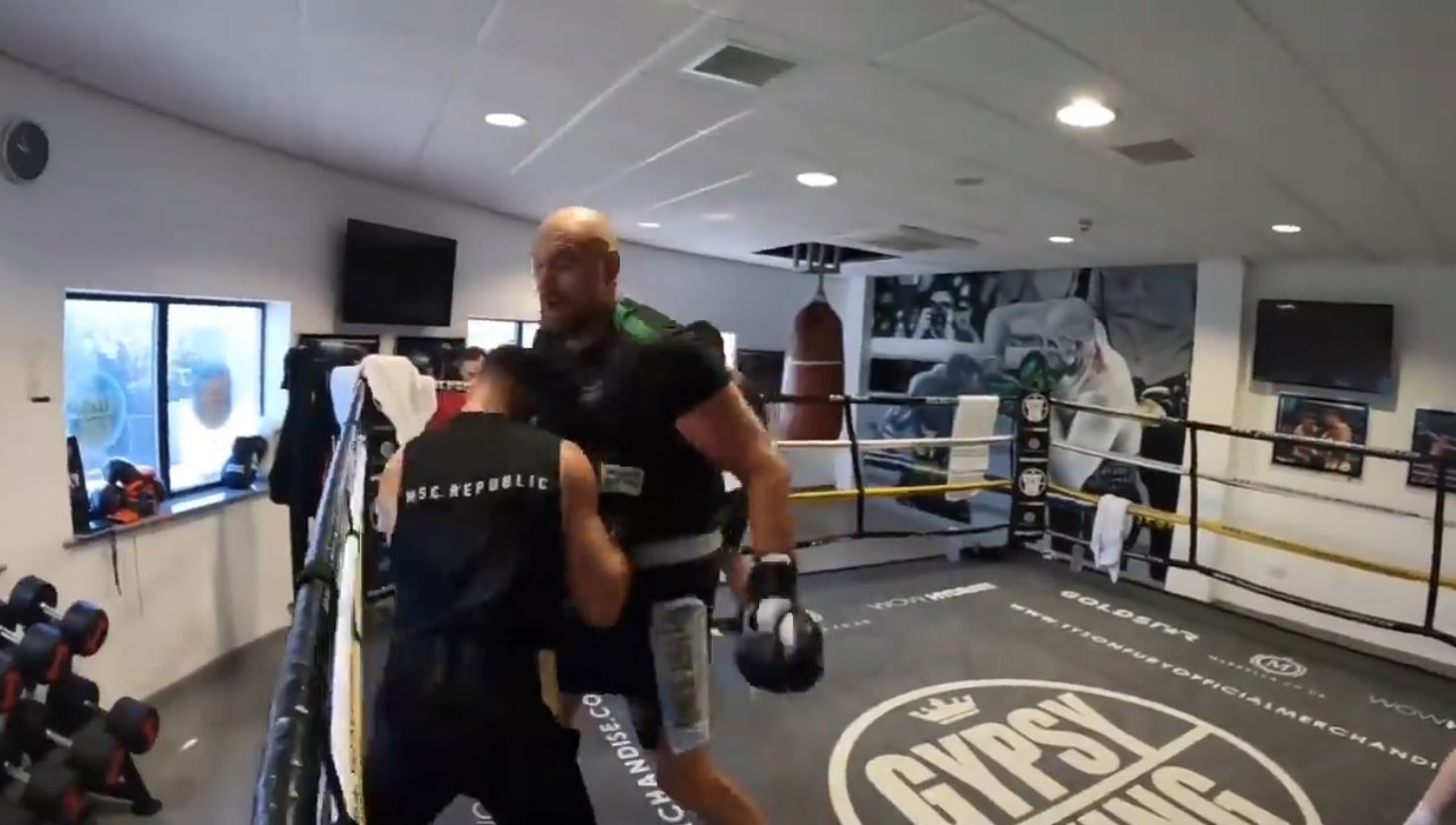 A fight is likely to be held at Cardiff's Principality Stadium on December 3.

SunSport have exclusively revealed how unbeaten Mancunian Fury already believes that Joshua is running scared of him.

Following two gruelling points defeats at the hands of Oleksandr Usyk, AJ has returned to training where he has been sparring cruiserweight prospect Richard Riakporhe.

And Fury has followed suit where he has been trading punches with welterweight star Paddy Donovan, who has won all nine of his fights inside the squared circle.

Watch Fury DESTROY punch machine.. but how does it compare to AJ’s record?

The Irish ace, 23, shared footage of him and the 34-year-old sparring on Instagram.

In the video, both men can be seen going to work on the body where they showed off their rapid combos.

Despite being considerably lighter, Fury failed to go easy on the southpaw, who fired back with explosive punches of his own.

Most read in boxing 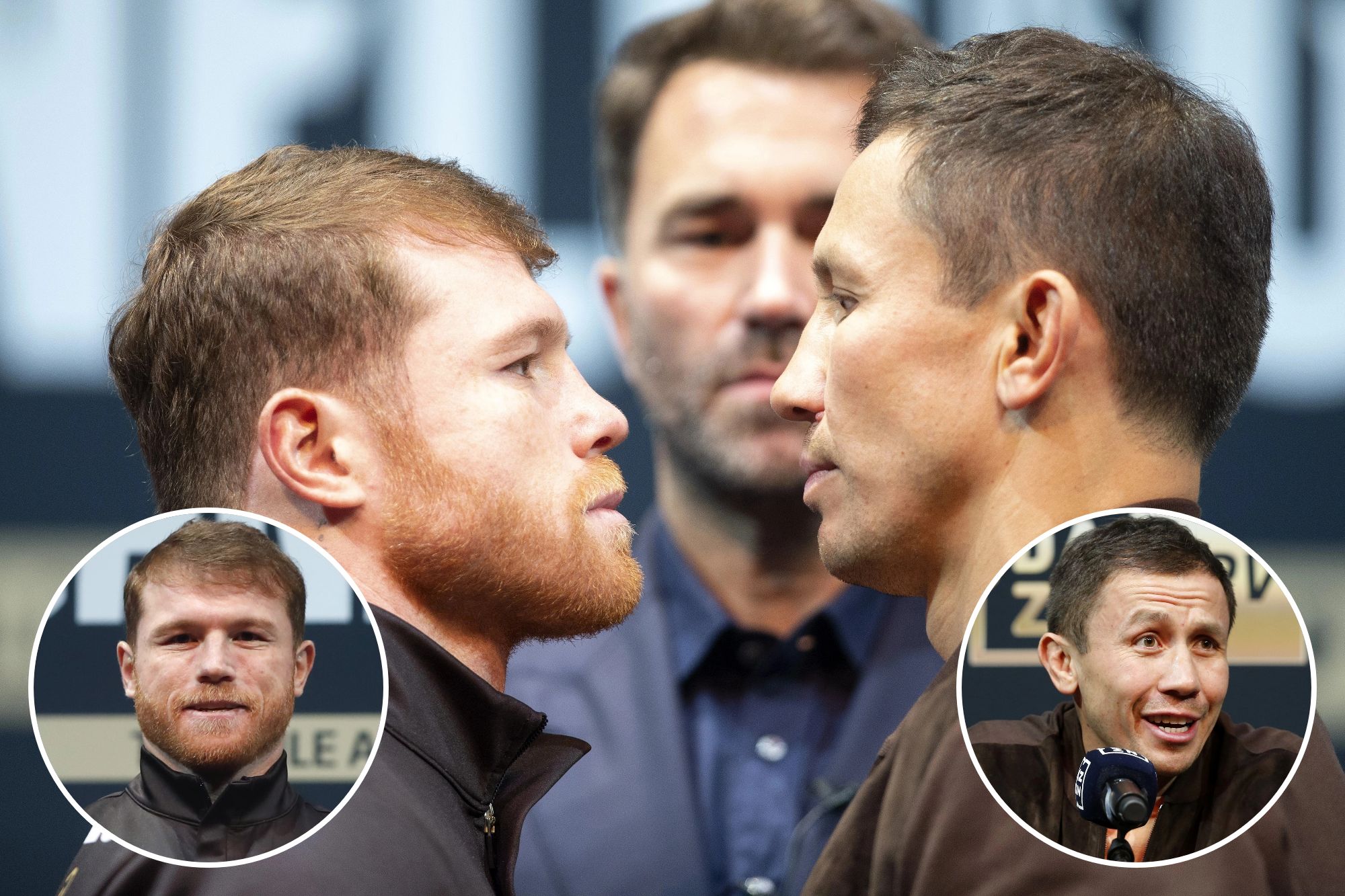 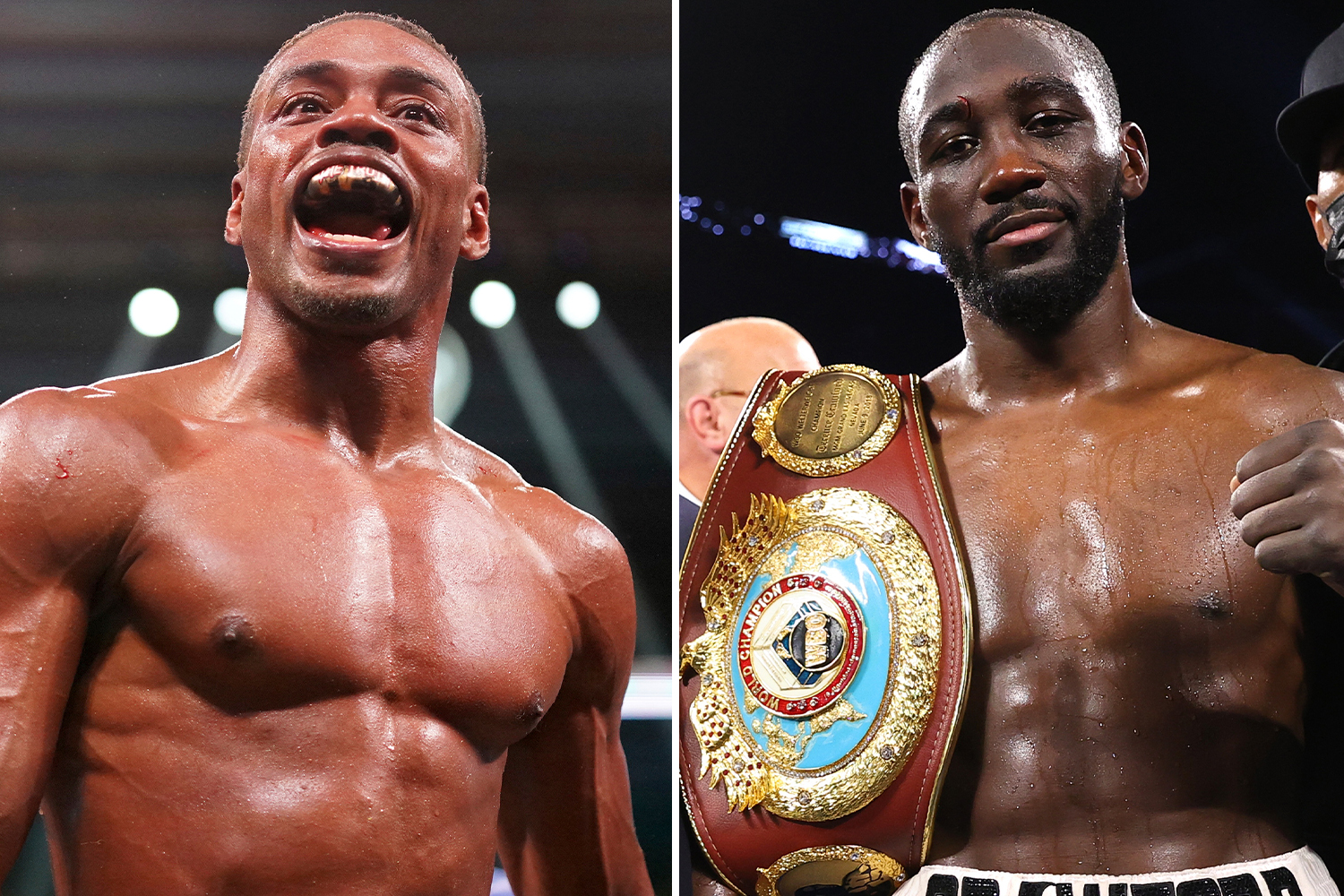 Joshua's promoter Eddie Hearn has confirmed that both boxers have agreed terms over a mouthwatering match-up, with just their respected broadcasters now needing to find an agreement.

On where things stand, Hearn said: "We've accepted the terms in principle, there's not a lot more to go in the agreement.

"The broadcasters – DAZN and BT, have got to get together and make that happen, which they're all saying, the basis of sharing the pay per view is not a problem.

"So I actually think that we'll be okay. I think it's just with Fury you just never know.

"He could decide now I don't fancy fighting this year or retire again, or is this a ploy to get the Saudis to pay more money to bring in Usyk?

"I don't know. But all I can go on is what I'm being told by George Warren, which is 100 per cent they want this fight."