CHRIS DAUKAUS celebrated his short-notice UFC debut with a highlight-reel knockout to down Parker Porter.

The Philadelphia police officer was drafted in as a late replacement for the UFC 252 event in Las Vegas. 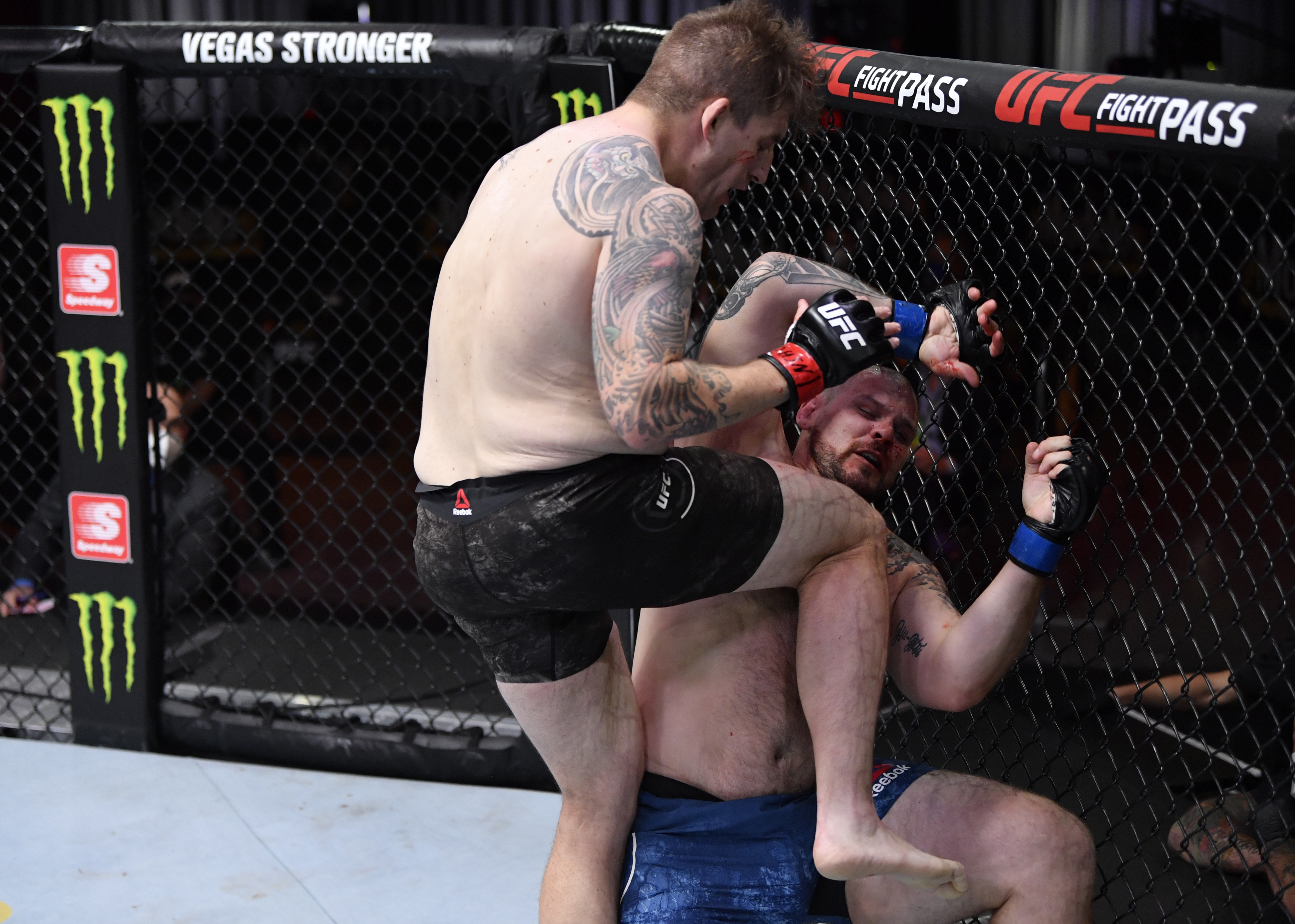 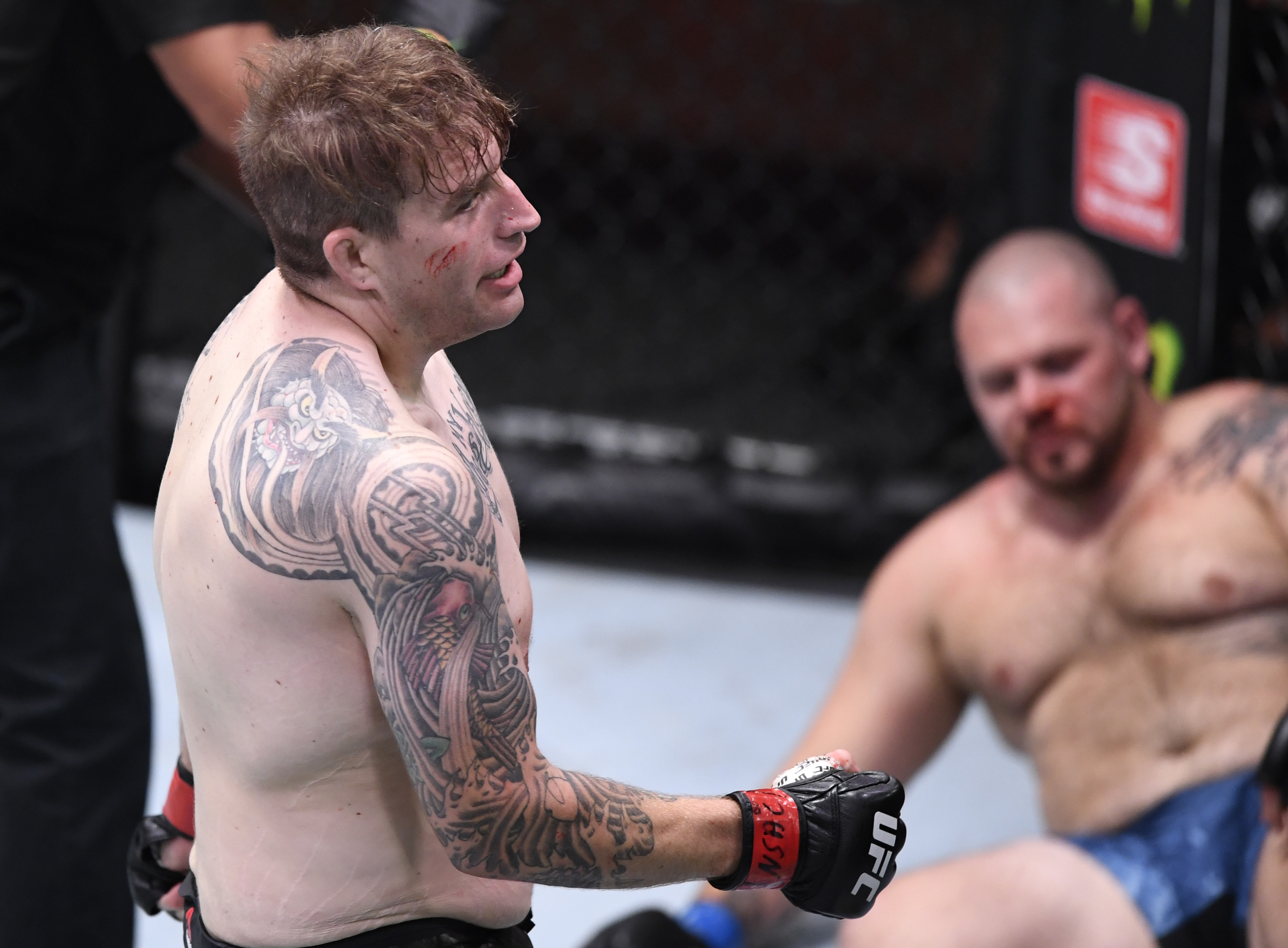 And he laid down the law with a staggering combo of punches to leave Porter wobbly legged before a devastating knee strike ended the fight at $L28 in the first round.

Daukaus said: “It feels great to get something I’ve been working for close to ten years now, so I couldn’t be happier with the results.

“That’s just things we worked on, you obviously game plan for every opponent, so we seen that he was going to throw a little bit wild punches, big overhand followed by a big left, so we stayed tight, everything down the middle.

“I knew he was going to be fast, so I dropped a lot of weight for this fight.

“Just changing the diet, changing everything, so I knew that I was faster than him and I knew I could definitely land with a simple one-two down the middle.

Both men came out throwing bombs but it was Daukaus who was beating Porter to the punch several times due to his longer reach.

He gained a knockdown and clipped Porter with a right but was unable to put him away.

However, just moments later, Daukaus unleashed several power shots in a row that rattled his rival and edged him back towards the cage.

And just as he turned away for a split-second, Daukaus struck to unleash his lethal knee to mark an impressive UFC heavyweight debut.