FORMER UFC star Dan Henderson recently did what most dads wished they could do to their daughter's boyfriends – give them a right kicking.

But the MMA legend didn't lay into his daughter's other half for no good reason. 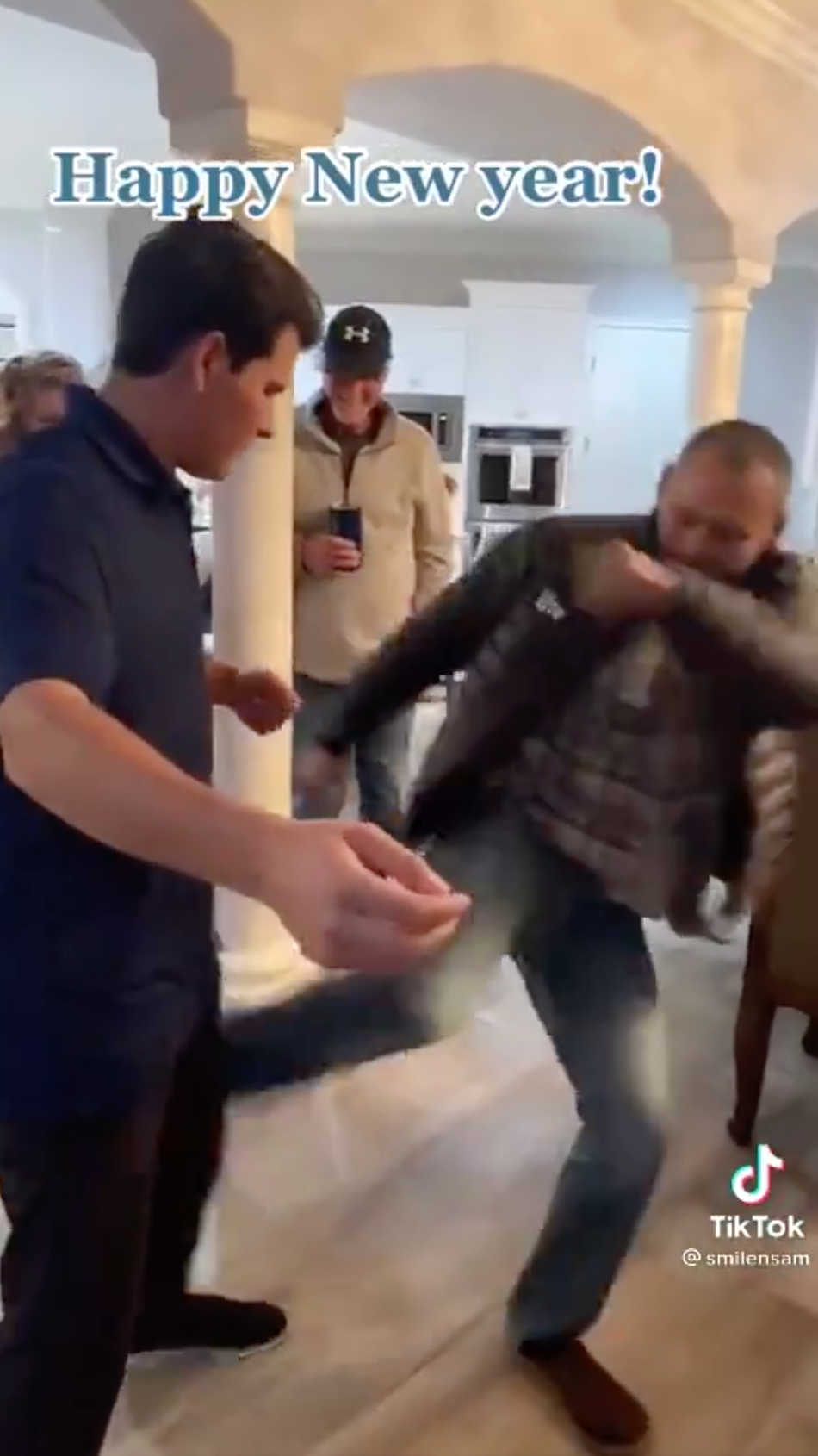 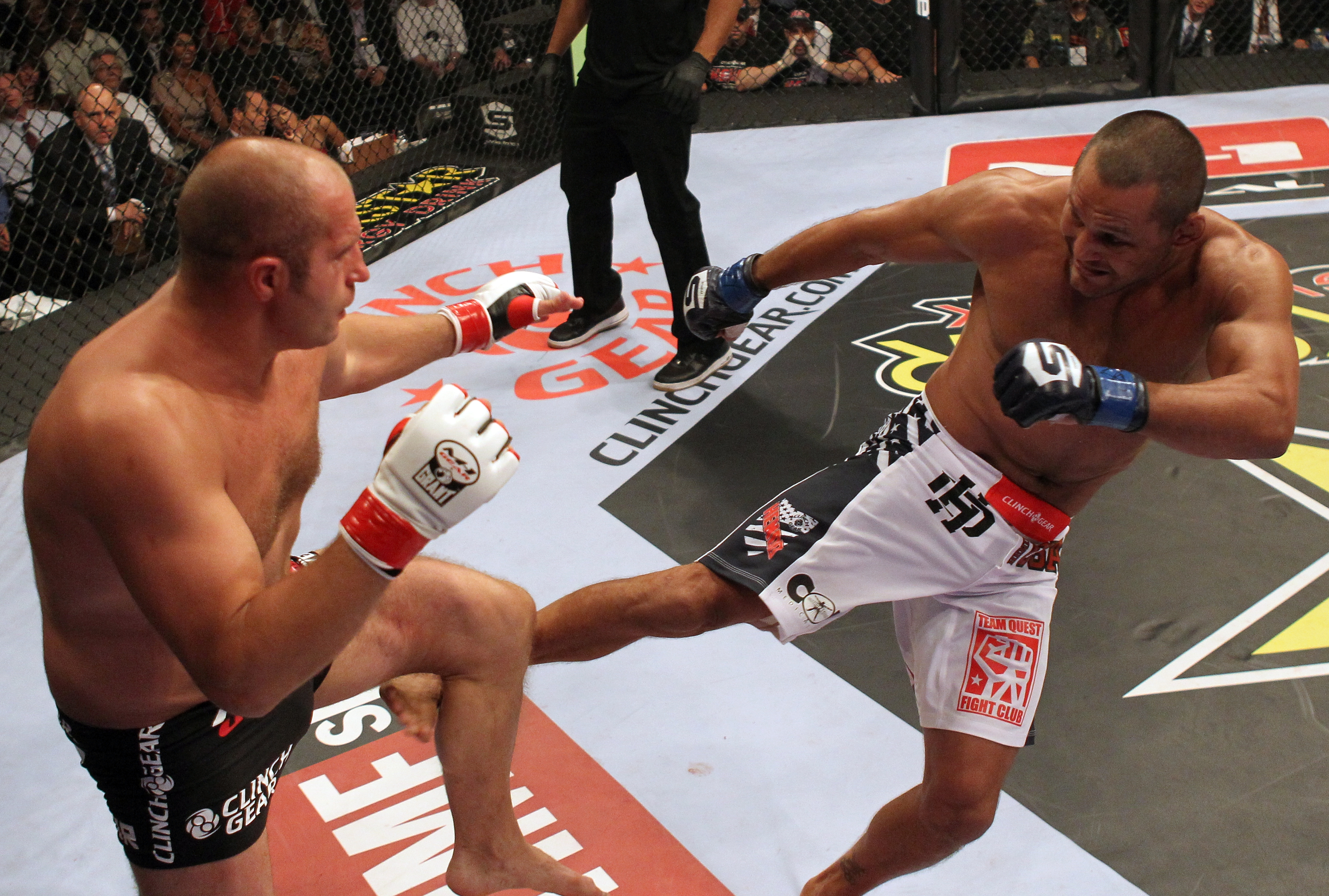 The former UFC middleweight and light-heavyweight title challenger did so because he was asked.

Dylan Peed, the beau of Henderson's daughter Sierra, foolishly asked the former PRIDE welterweight and middleweight champion to leg kick him during a New Year's party.

And he immediately regretted the decision.

Peed was full of confidence before taking the brutal blow to his lead leg but realised the pain that was about to come his way seconds after Henderson line up his shot.

And suck it did as Henderson, who still packs some serious power at the ripe old age of 50, chopped at Peed's thigh with a vicious right kick.

Peed put on his game face and did remarkably well not to let on that he was in agony.

But it was clear to everyone that he was in a bad way.

Worryingly for Peed, his left knee appeared to give way as the kick landed – which left some viewers of the video certain he'd suffered an injury.

One MMA fan tweeted: "We have to assume there's lasting damage there, right?"

Another said: "Looks like he’s got too much weight on his leading leg. Knee problems for 2021."

A similarly concerned viewer said: "He didn't even bend his knee so the kick follows through. He just ate it to the joint yikes!"

If he didn't know it beforehand, Peed definitely now knows not to ever get on the wrong side of his girlfriend's dad.

Hendo lost the fight via unanimous decision, although many believe he did enough to win the fight and claim the title he so desperately coveted.