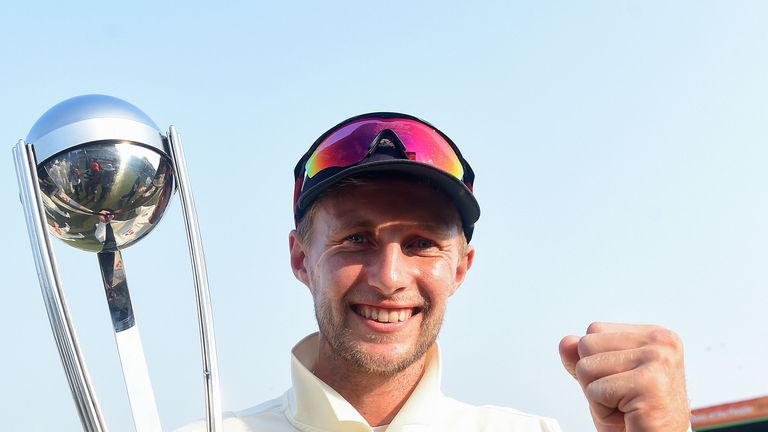 Joe Root captained England to a Test series whitewash in Sri Lanka in November – a feat you can relive on Sky Sports Cricket over Christmas.

In ‘Whitewash in Sri Lanka’ – which is being shown for the first time at 8pm on Sky Sports Cricket on Christmas Eve – we reflect on England’s wins in Galle, Kandy and Colombo with match action as well as interviews with the key performers, including Player of the Series, Ben Foakes.

Wicketkeeper-batsman Foakes was top run-scorer, with 277 at an average of 69.25, despite only coming into the squad after Jonny Bairstow injured his ankle playing football in training during the preceding ODI series.

England’s spin trio of Jack Leach, Moeen Ali and Adil Rashid snared 48 wickets between them across the three Tests as the tourists swept a three-match Test series away from home for the first time in 55 years – New Zealand their previous victims in 1963. 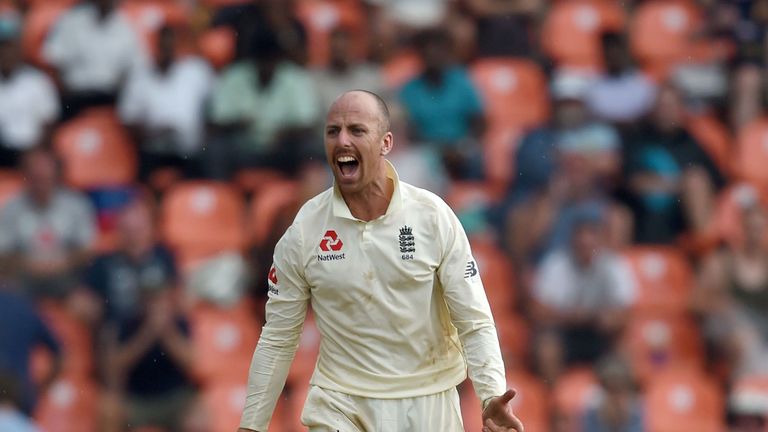 You will also see our commentators’ exploits in Sri Lanka, which included a trip up Sigiriya Rock and Bumble and Michael Atherton taking to a seaplane.

Watch ‘Whitewash in Sri Lanka’ on Sky Sports Cricket this Christmas – the first showing is at 8pm on Christmas Eve, with a further showing at 10pm. The programme will be broadcast again at 8am, 5pm and 8pm on Christmas Day.