Vikki, our athletics correspondent, passed away yesterday at the age of 56 following her long battle with cancer. 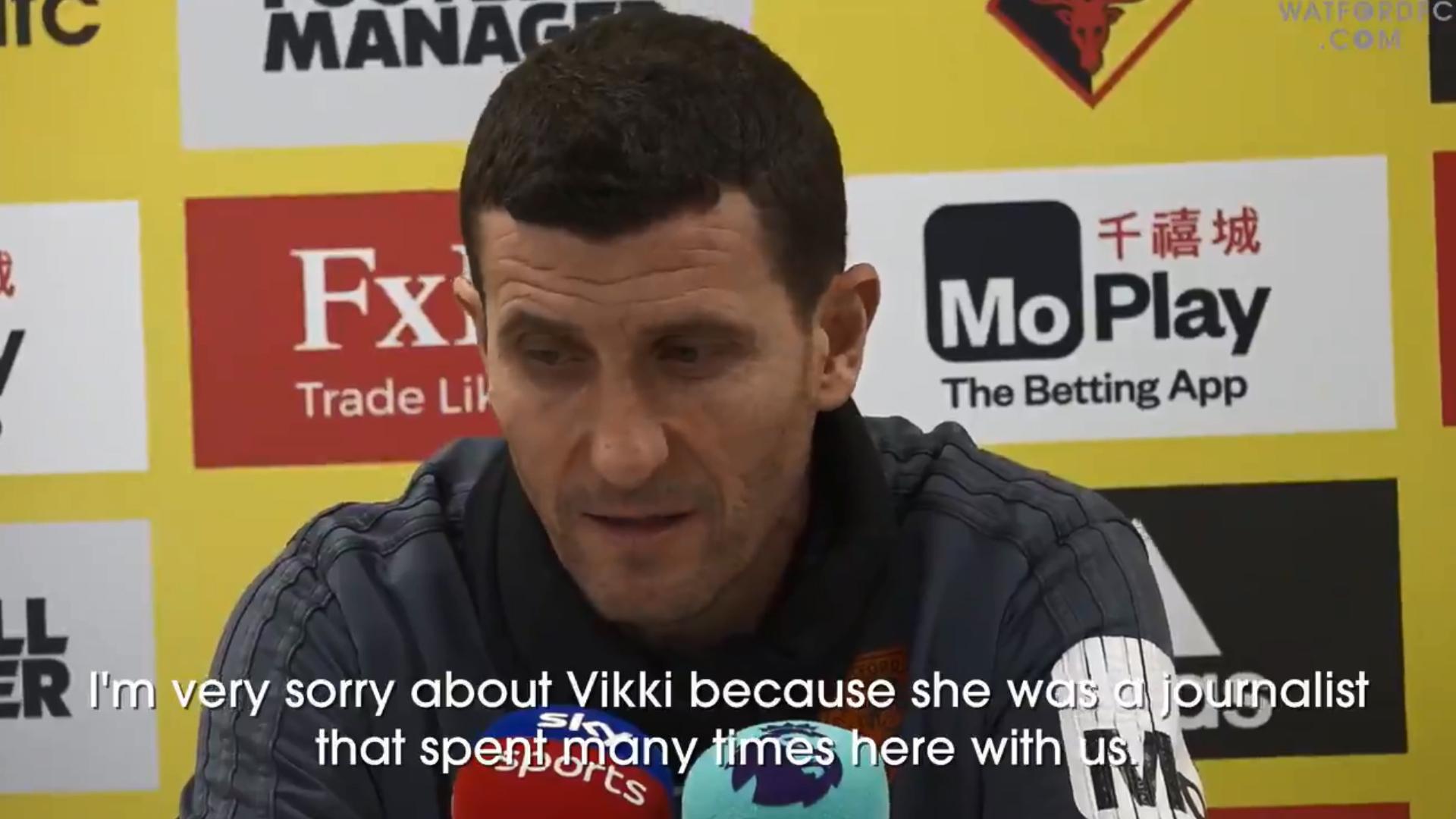 Classy Watford paid their respects today with a minute's silence in front of reporters at the club's training ground.

Gracia said: "I'm very sorry about Vikki because she was a journalist that spent many times here with us. Today is a bad day."

Vikki covered Watford as well as athletics during her 24-year career at The Sun, and would often sit in the front row hunting for the best stories at press conferences.

The Hornets, who host Everton on Saturday, added: "Our thoughts are with her family ?." 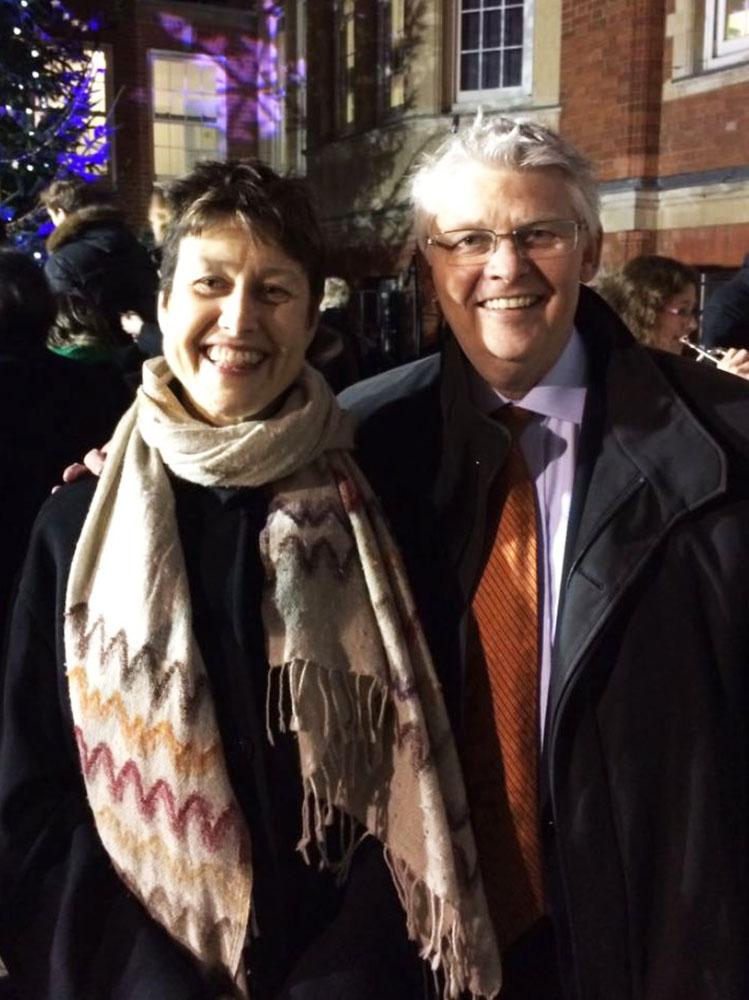 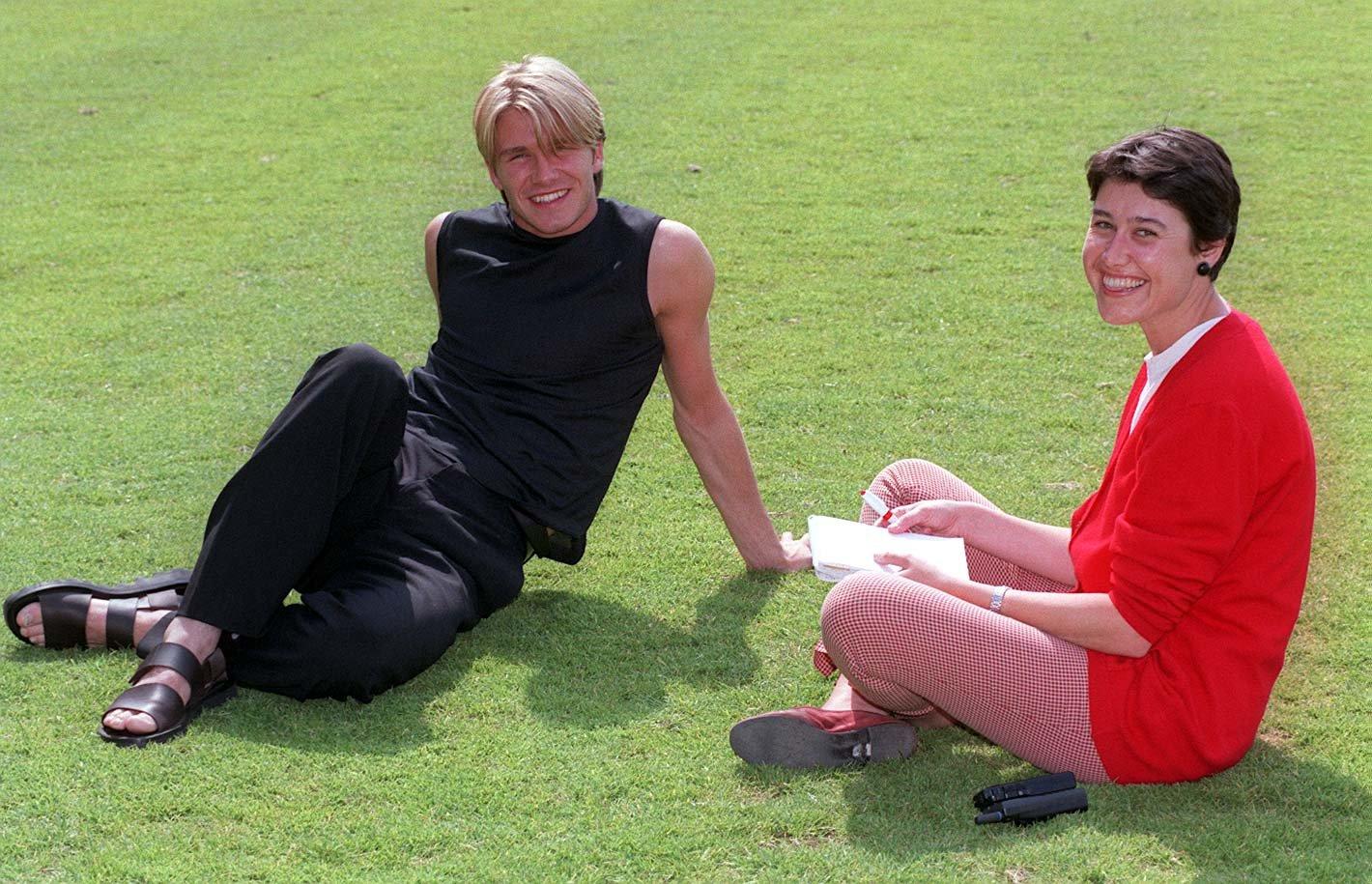 Watford's touching tribute comes after athletics made plans to honour Vikki's energy and drive with a minute's applause at the British Athletics Indoor Championships in Birmingham this weekend.

Saturday’s meeting will be paused at 4.30pm and a dedication to Vikki will be read out.

Athletics as a whole was keen to pay its respects to a journalist who ensured the sport stayed high on the agenda.

A picture slideshow will also be shown of Vikki, who leaves behind husband Ian Ridley, working at various meets.

Vikki’s passing was met with a wave of tributes from athletics greats such as Lord Coe, Paula Radcliffe and Dames Jessica Ennis-Hill and Kelly Holmes.

Liz Birchall, head of communications at British Athletics, said: “Vikki was a much admired and loved member of the press tribune in athletics.

Scholarship to join the team

VIKKI was a trailblazer who campaigned for equality and became a role model for aspiring journalists.

In memory of her contribution to sports journalism, The Sun is proud to announce the Vikki Orvice Memorial Sports Journalism Scholarship.

We are looking for a young woman who has all the qualities Vikki held so dearly to join our staff.

The successful candidate will be trained up before joining The Sun’s top sports team.

Details of how to apply will be released shortly.

“She was an ever-present at major championships across the globe and her warm wit and love of sport will be missed greatly.

“Athletes came to know her so well and she was a brilliant journalist, professional in every sense.

“We’ve lost an athletics writer but, more importantly, the sport she covered has lost a very good friend.”