FABIO CANNAVARO is the outright favourite to replace Claudio Ranieri as Watford manager.

That's according to bookmakers Betfair, who've updated their next manager market after claims Ranieri has been relieved of his duties at Vicarage Road. 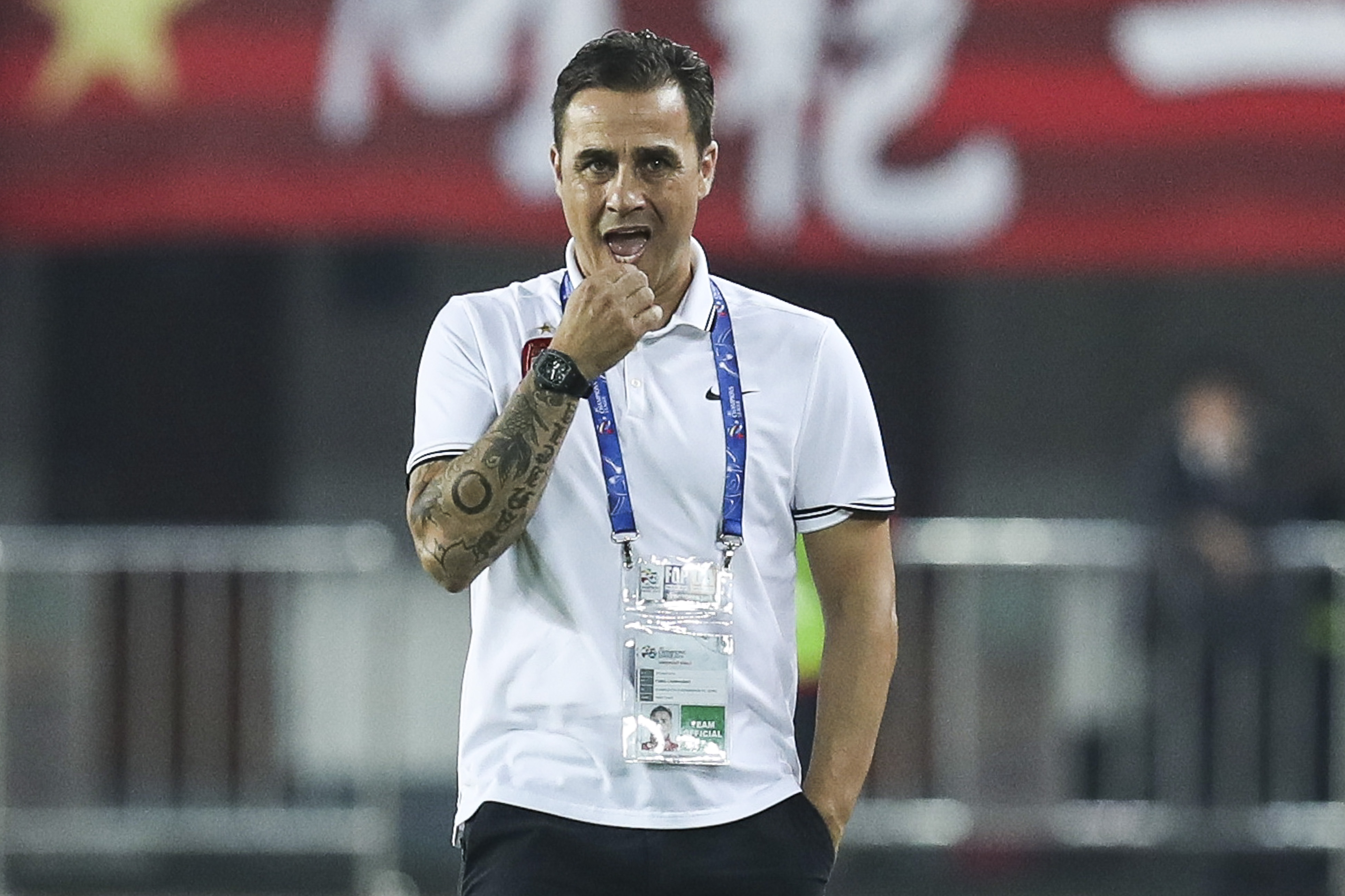 The Italian replaced Xisco in October but has been unable to stop the rot.

The 70-year-old has collected just seven points from a possible 39 since his arrival at Vicarage Road.

The Hornets – aside from wins over Everton and Manchester United – have lost 11 of their 14 matches under Ranieri.

Their latest defeat to relegation rivals Norwich has seen Watford drop into the bottom three but they do still hold valuable games in hand.

As a result, Ranieri was priced at a staggering 1/50 to be the next top-flight boss to be sent packing earlier today, while The Athletic claim he's now been officially sacked.

The club's owners, the Pozzo family, are known for their ruthless dealings with managers with Ranieri their 10th appointment in seven years.

But who will replace Ranieri?

The Italy legend – who won the World Cup and Ballon d'Or in 2006 – is recently claimed to have interviewed to replace Rafa Benitez at Everton.

But the 48-year-old could be considered a major risk given that he's never managed in Europe.

Cannavaro has worked at Guangzhou Evergrande, Al-Nassr, Tianjin Quanjian and briefly as the manager of the Chinese national side, losing both of his matches.

Free agent Lampard is next in the betting market at 4/1, with Fonseca slightly further behind at 6s.

Daniel Farke, who was sacked as Norwich manager in November, is a fraction ahead of Bournemouth boss Scott Parker at 8/1.

Rafa Benitez is offered at 11/1 to make a quick return to first-team management, while Mark Hughes is 16/1. 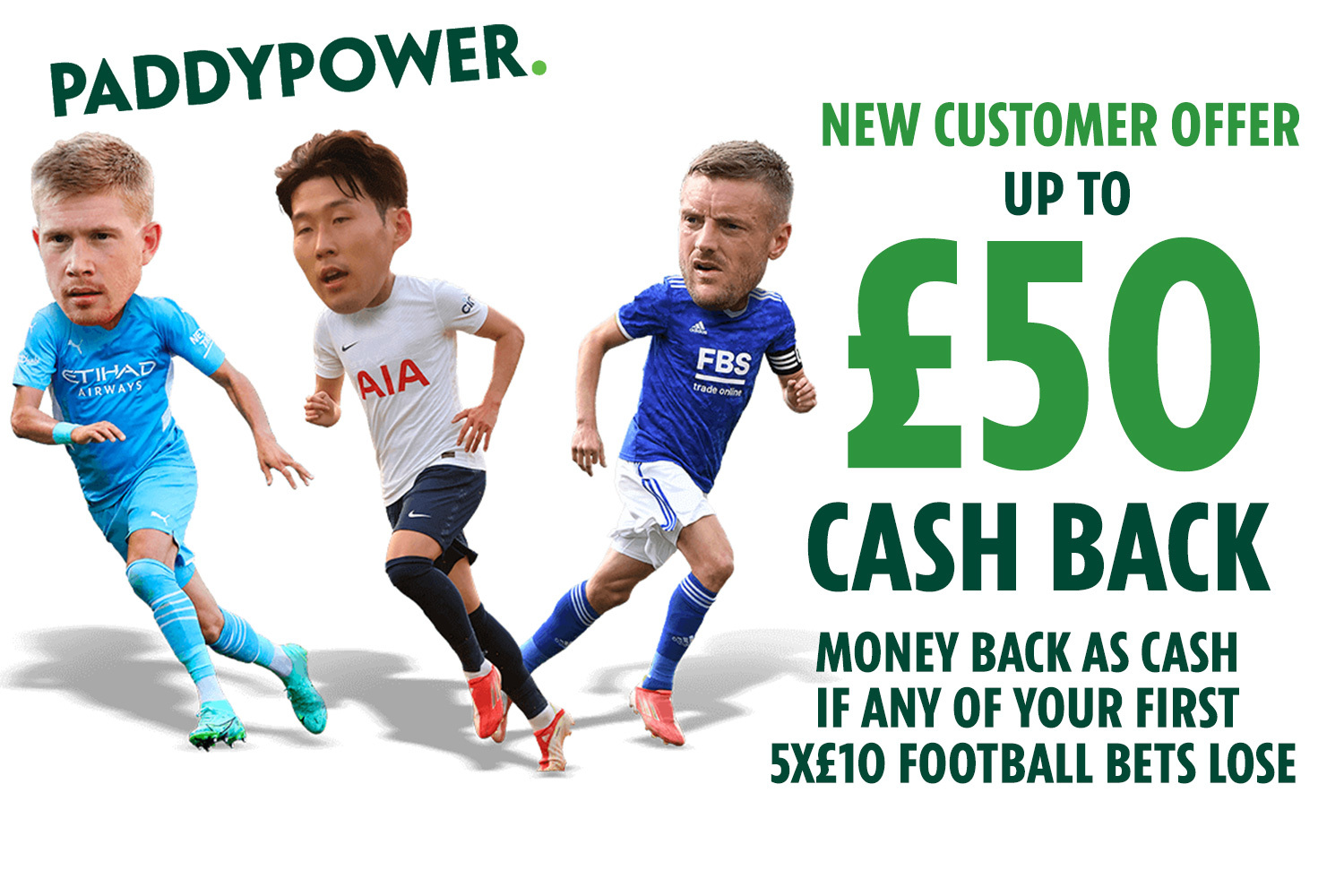