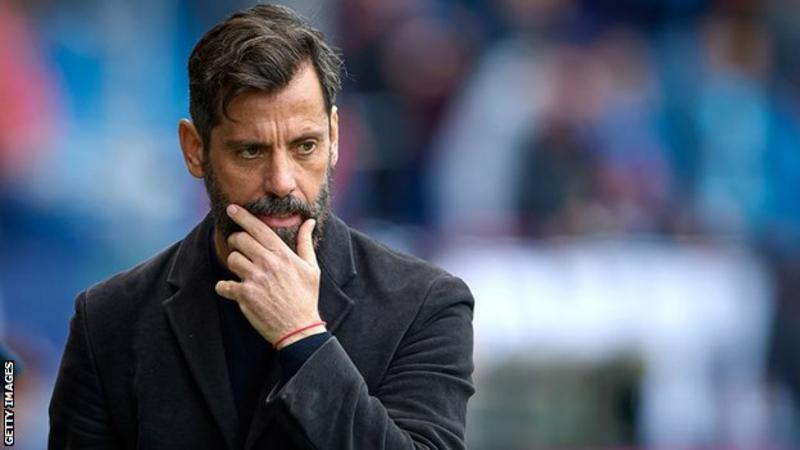 Watford have reappointed Quique Sanchez Flores as manager after announcing the exit of Javi Gracia.

Sanchez was in charge of Watford for the 2015-16 campaign before leaving at the end of the season.

Fellow Spaniard Gracia, whose coaching team have also left, had been in charge since January 2018 – making him the first Hornets boss to last more than one full season since 2013.

The appointment of Flores was confirmed 30 minutes later.

Watford are bottom of the Premier League table with one point.

Gracia led the club to Wembley last season, where they lost 6-0 to Manchester City in the biggest FA Cup final win in over a century, as well as 11th place in the Premier League.

But three defeats in their opening four league games saw him lose his job in an announcement made by the club during the first half of England’s Euro 2020 qualifier against Bulgaria.

Hornets chairman Scott Duxbury said: “Javi has represented Watford with great dignity and will always be deserving of our fullest respect for his achievements.” 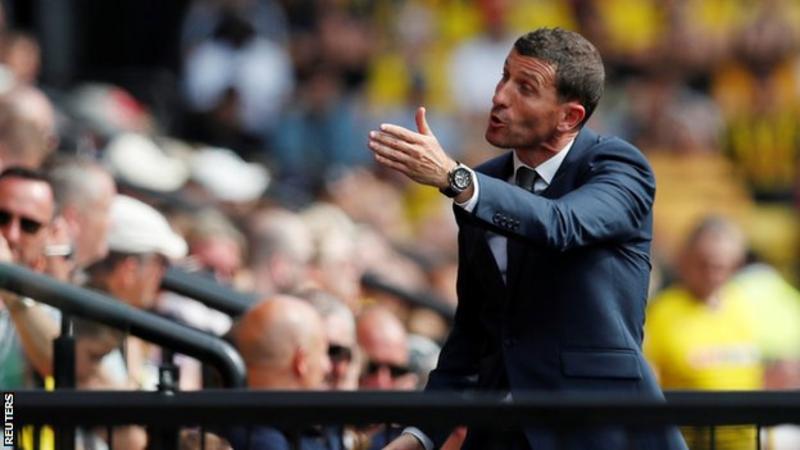 Gracia and Sanchez have Watford’s best managerial records in the Premier League – with an average of 1.18 points per game each.

Watford have become known in recent years for changing managers on a regular basis. Since Gianfranco Zola’s exit in December 2013, they have had nine managers including Flores twice.

In one spell between August and October 2014, they had four permanent bosses. Since then Slavisa Jokanovic lasted eight months, Flores and Walter Mazzarri one season each and Marco Silva about eight months.

Sanchez has managed Espanyol in La Liga and Chinese side Shanghai Shenhua since leaving Watford in 2016.