WAYNE ROONEY'S Derby County are looking to move out Scotland keeper David Marshall in the next transfer window.

Rooney left Marshall out of his side and made him third choice at the start of the season. 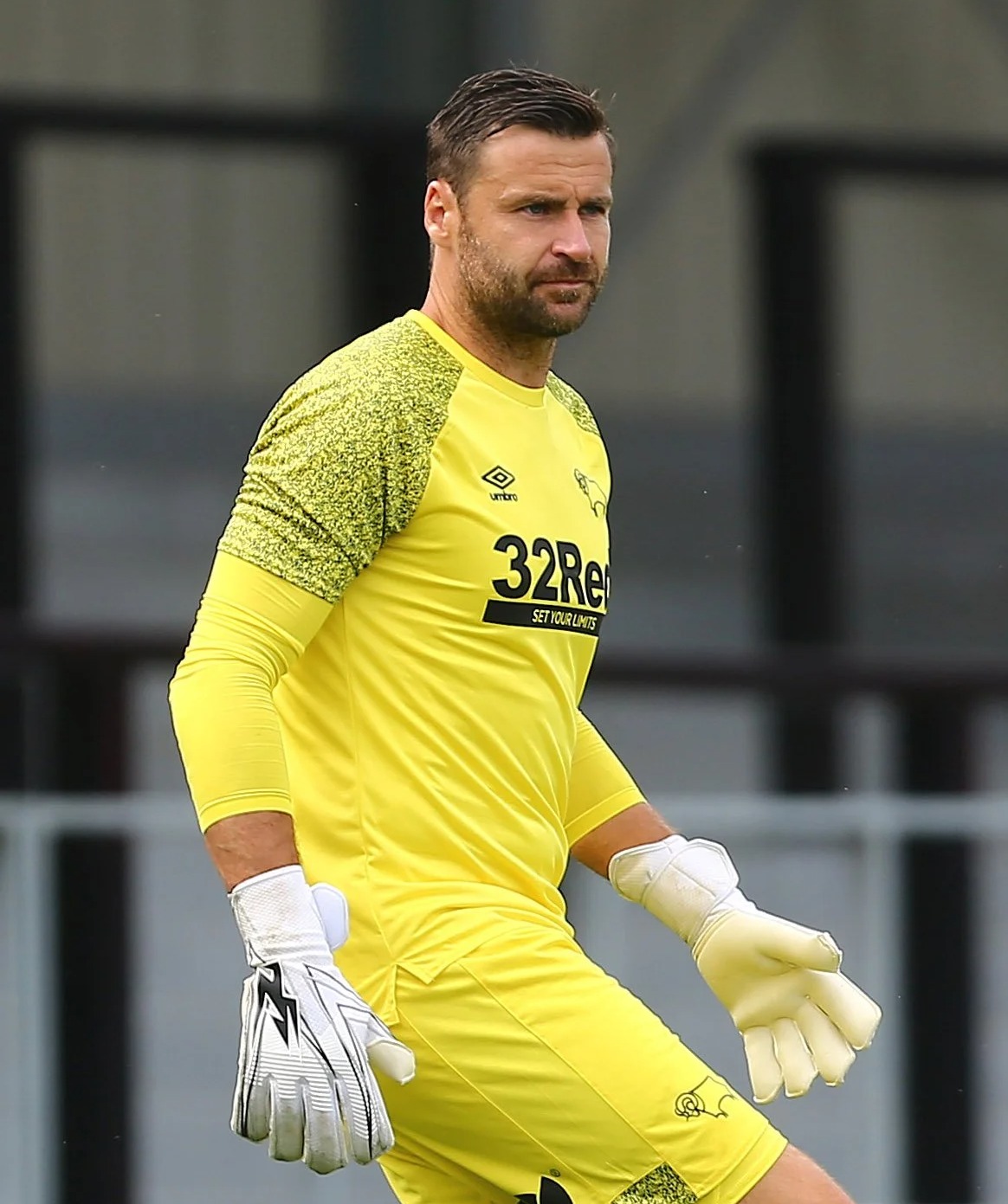 And now they are willing to let the demoted goalie go to free up his salary, with the club struggling financially.

The experienced international, 36, reportedly earns around £9,000-per-week but should not have trouble finding a new home.

Derby hope they will be allowed to replace him despite being in administration.

The former Cardiff City star has failed to make a single appearance for the Rams during this tumultuous season, as the club sit rock bottom of the Championship.

That's despite playing all three games of Scotland's Euro 2020 campaign, which ended at the group stages.

While summer signing from Salford City, Ryan Allsop, has been waiting in the wings.

Rooney warned at the beginning of the season: "At the minute, Ryan and Kelle are the two who will be involved.

"The goalkeeping position is a difficult one, only one can play, so you have to make decisions on that.

"Marshy will have to be ready in case anything happens and when he gets the chance, take it."

The Rams are still looking for a buyer, having entered into administration last month.

American businessman Chris Kirchner revealed his interest on Monday in an open letter to supporters.

The 34-year-old is co-founder, chief executive and chairman of software company Slync.io, which is worth billions. 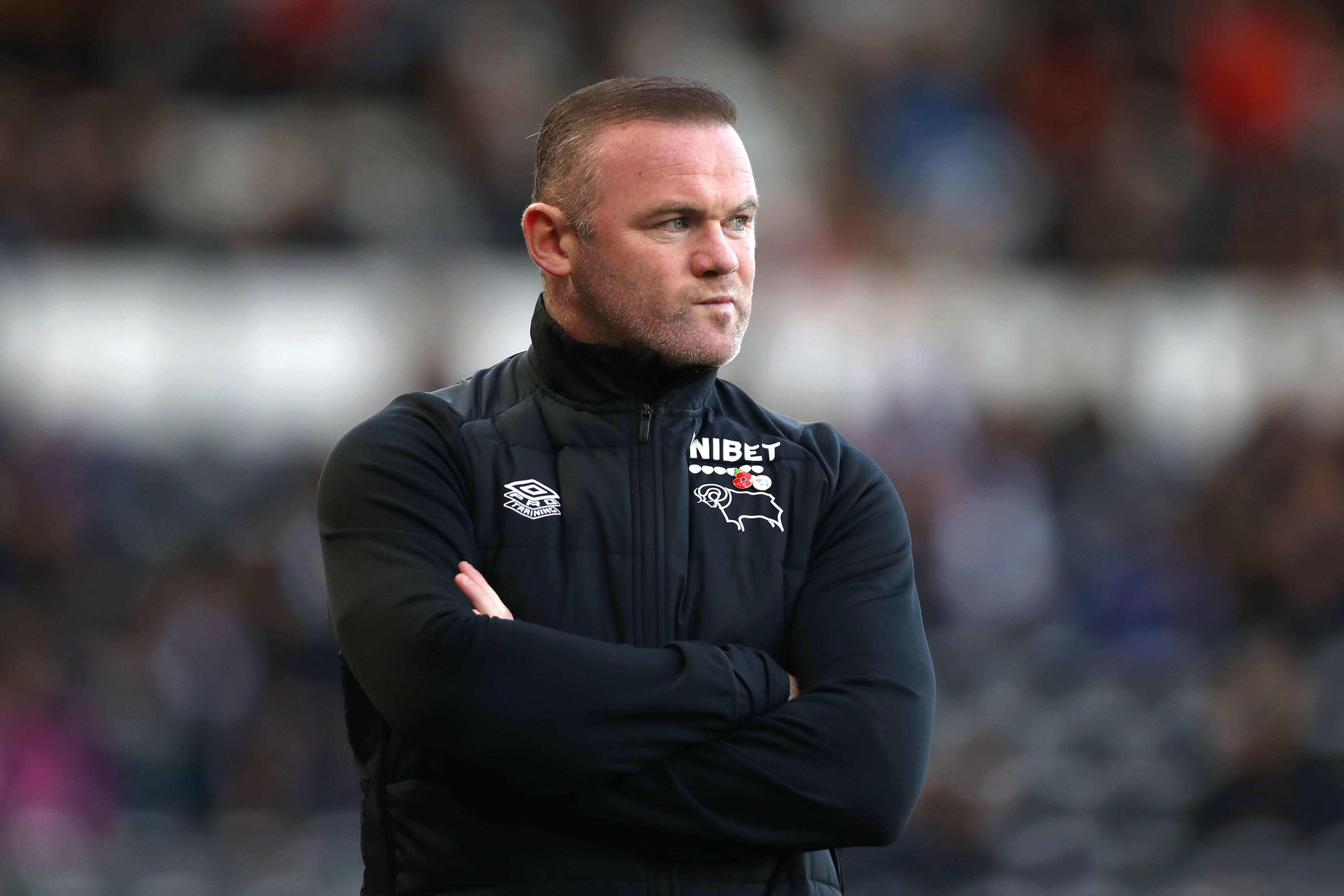