WAYNE ROONEY has arrived in the UK for talks over a sensational switch to Championship side Derby County.

The record-breaking former England and Manchester United striker is set for a shock return home after his family struggled to settle on the East Coast of America. 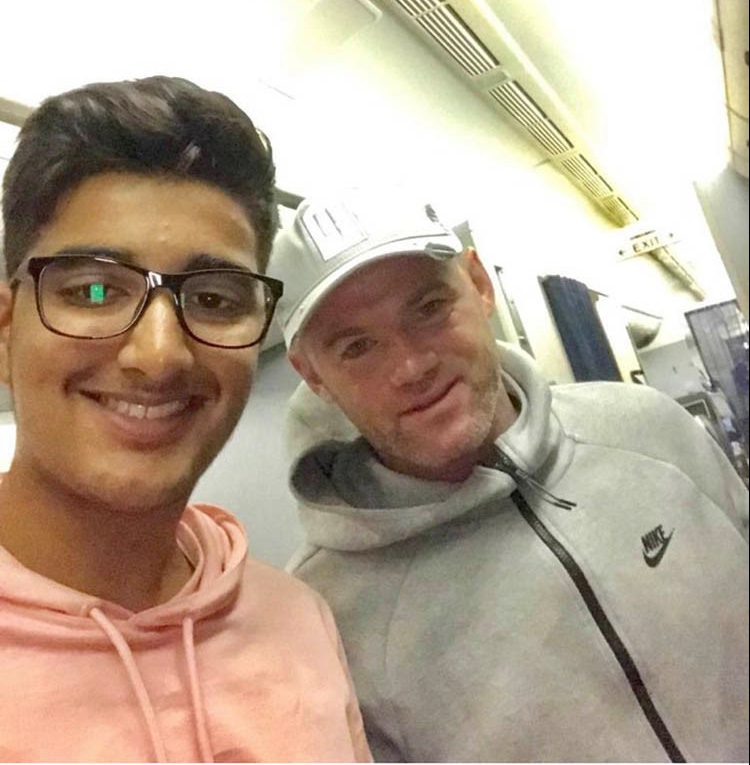 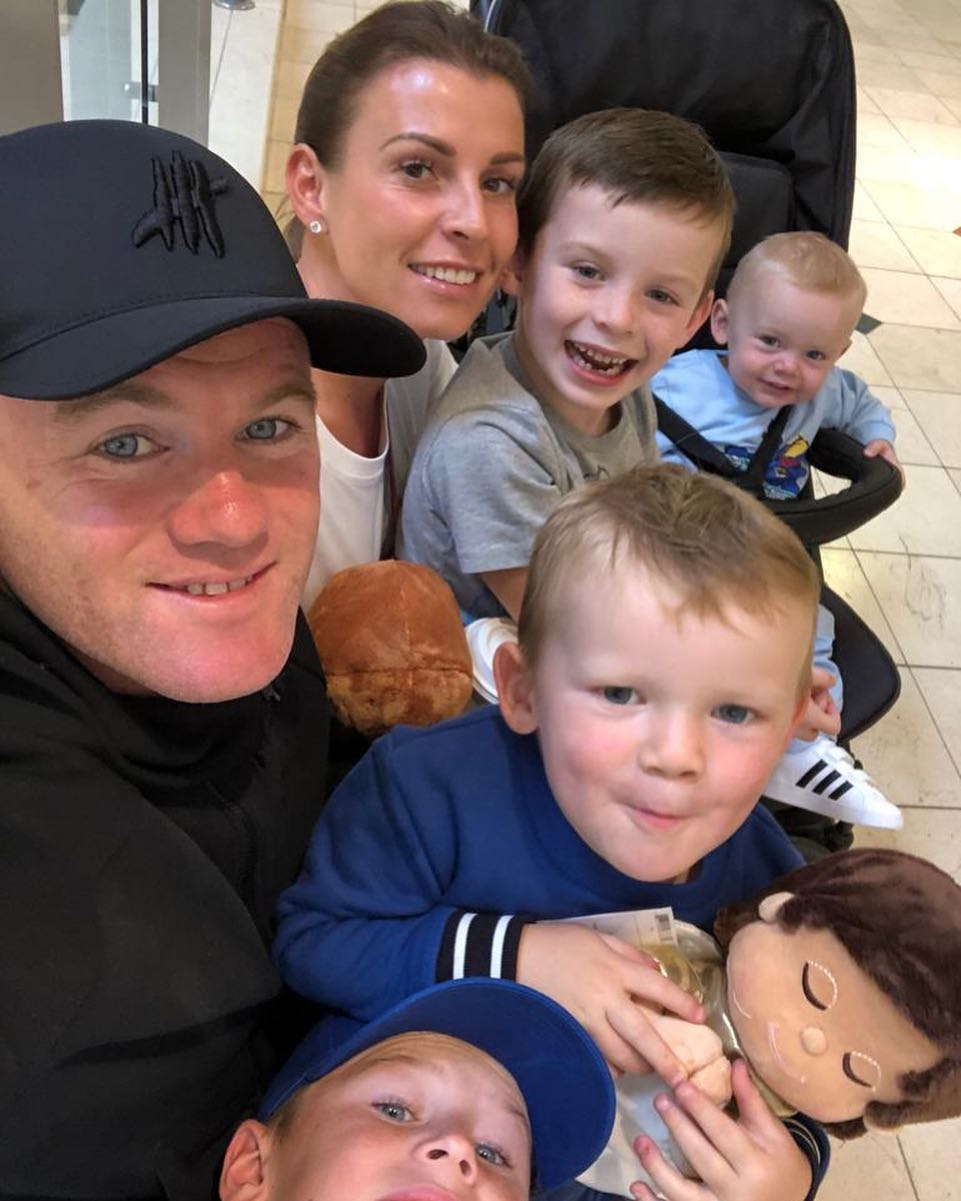 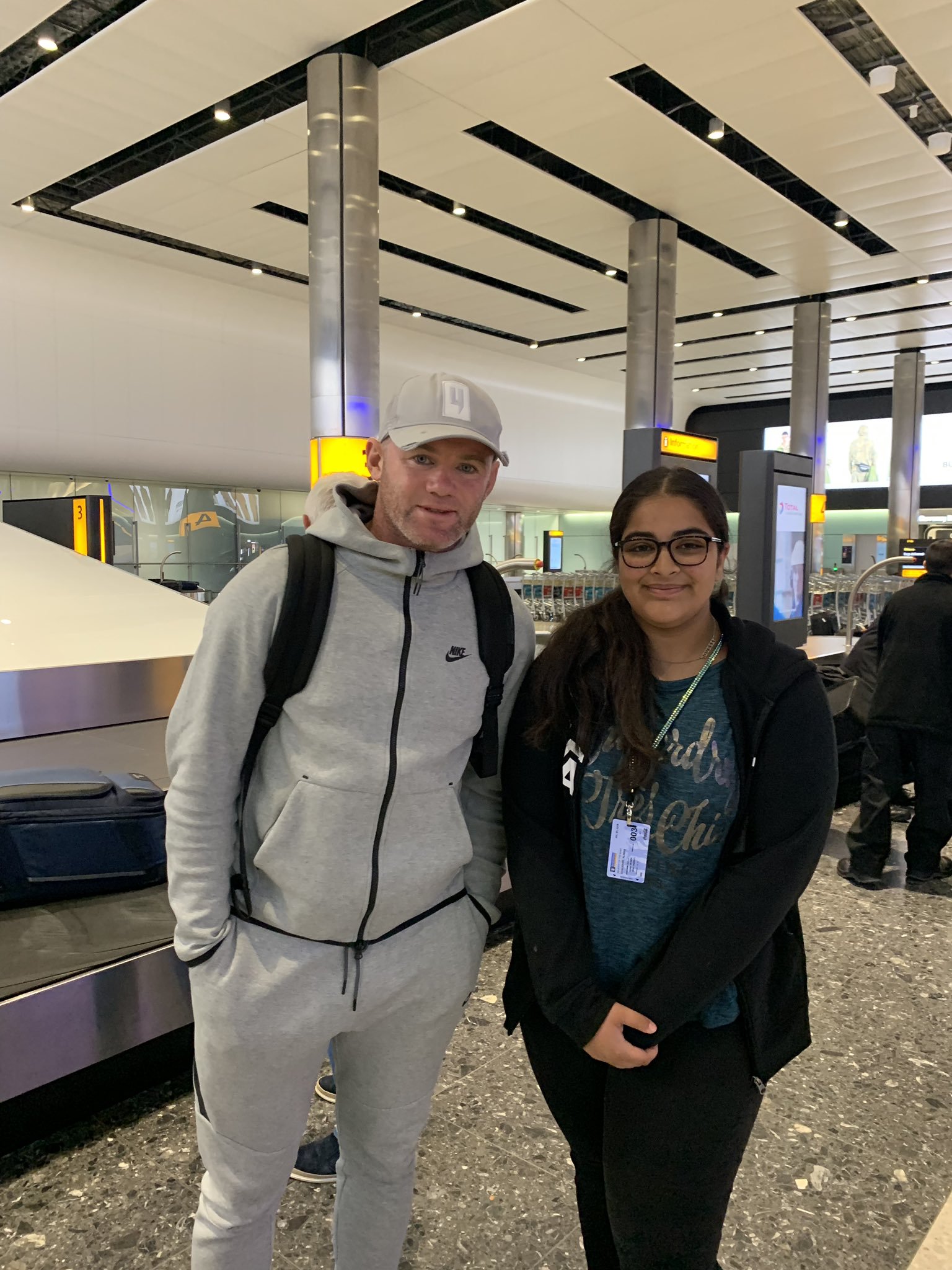 And a further meeting over the extraordinary deal – which could see Rooney in a player-coach role – is planned for today or tomorrow.

Rooney's wife Coleen would prefer a return to their native North West after missing her family and friends while living in Bethesda, Maryland, on the outskirts of Washington.

The couple have four kids, Kai, nine, Klay, six, Kit, three, and Cass, who was born in February last year — and the move would mean they can move back to a UK school ahead of the new term.

Rooney secretly flew home to the UK last month for a "physical and mental break" missing DC's 2-0 defeat to Atlanta, as well as their 8-1 friendly defeat to Marseille.

The 33-year-old was a marquee signing for DC United and moved to America last June, while his contract runs until the end of next season.

He has been a big hit after scoring 23 times in 42 appearances, but Derby have come in with an offer to match his £85,000-a-week wages.

His side's 5-1 humiliation to Philadelphia Union could be his last act for the club, while he has been a poster boy for soccer in the States, just as David Beckham was a decade ago.

Whatever the outcome of his meeting, Roo is expected to fly back to DC on Wednesday, while the American club are trying to "figure out the best solution for all parties."

The ex-Everton and Old Trafford ace previously said one day becoming a coach: "I'm taking the steps to get my badges completed and when I finish playing I'll see what opportunities come up.

"There's already offers which have been made, but at the minute I'm still a player and I want to enjoy playing, and then I'll see which offers are right when I do finish."

When quizzed whether those offers were from England or the US, he replied: "Yeah, both.

“There’s an opportunity for me to go into management straight away and when I do hang my boots up, that decision will be made on what the ambition of the club is first of all, and what my ambitions are and what's right for both myself and that particular team."