Wayne Rooney got in a scrap on Man Utd team outing despite being ‘man-marked’ by two security guards, reveals Neville – The Sun

GARY NEVILLE has revealed Wayne Rooney ended up in a scrap during a Manchester United team night out despite being 'man marked' by security.

The Sky Sports pundit was the Red Devils captain in 2005 and named his former England team-mate as the player he had the most difficulty looking after as skipper. 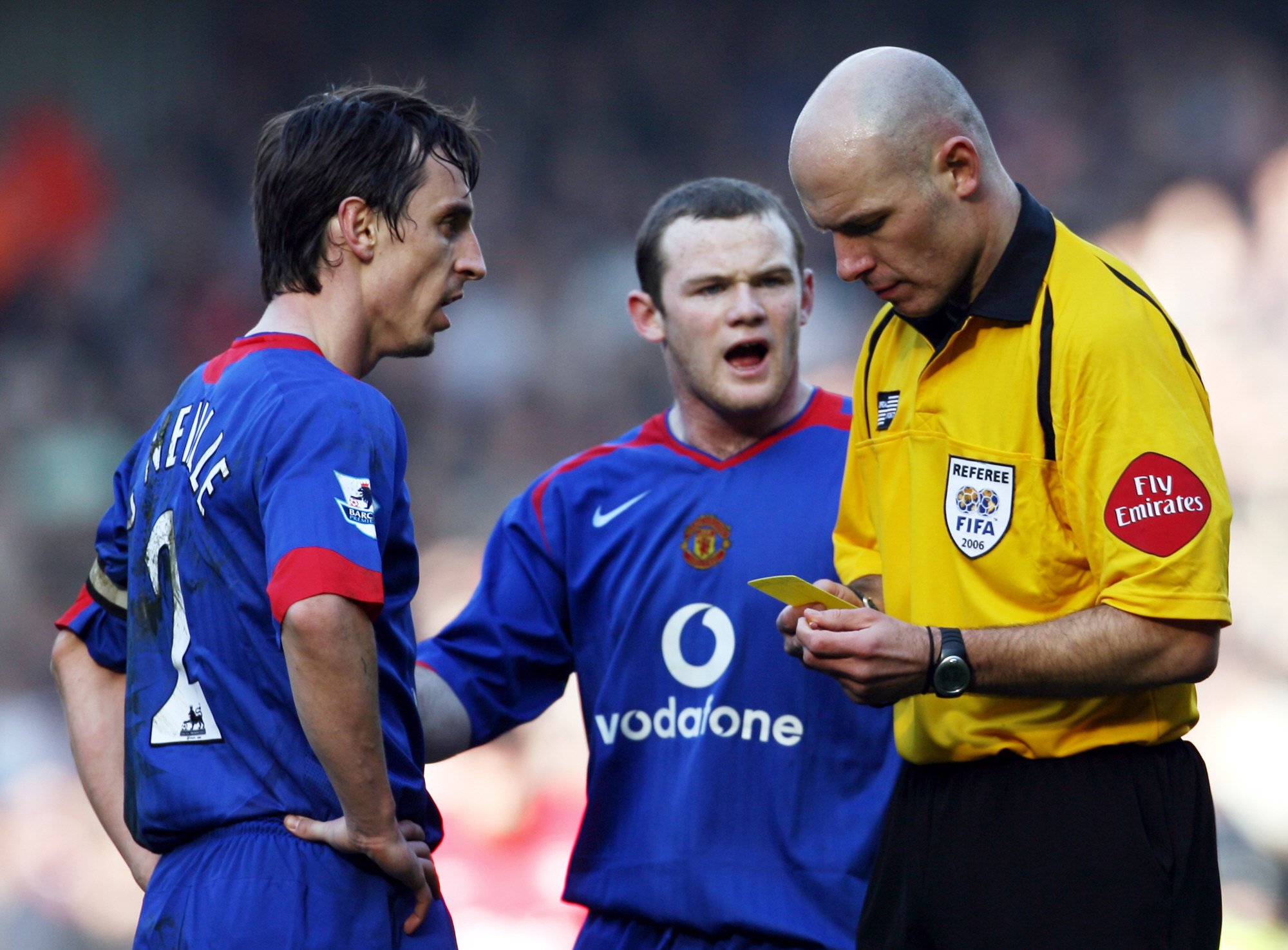 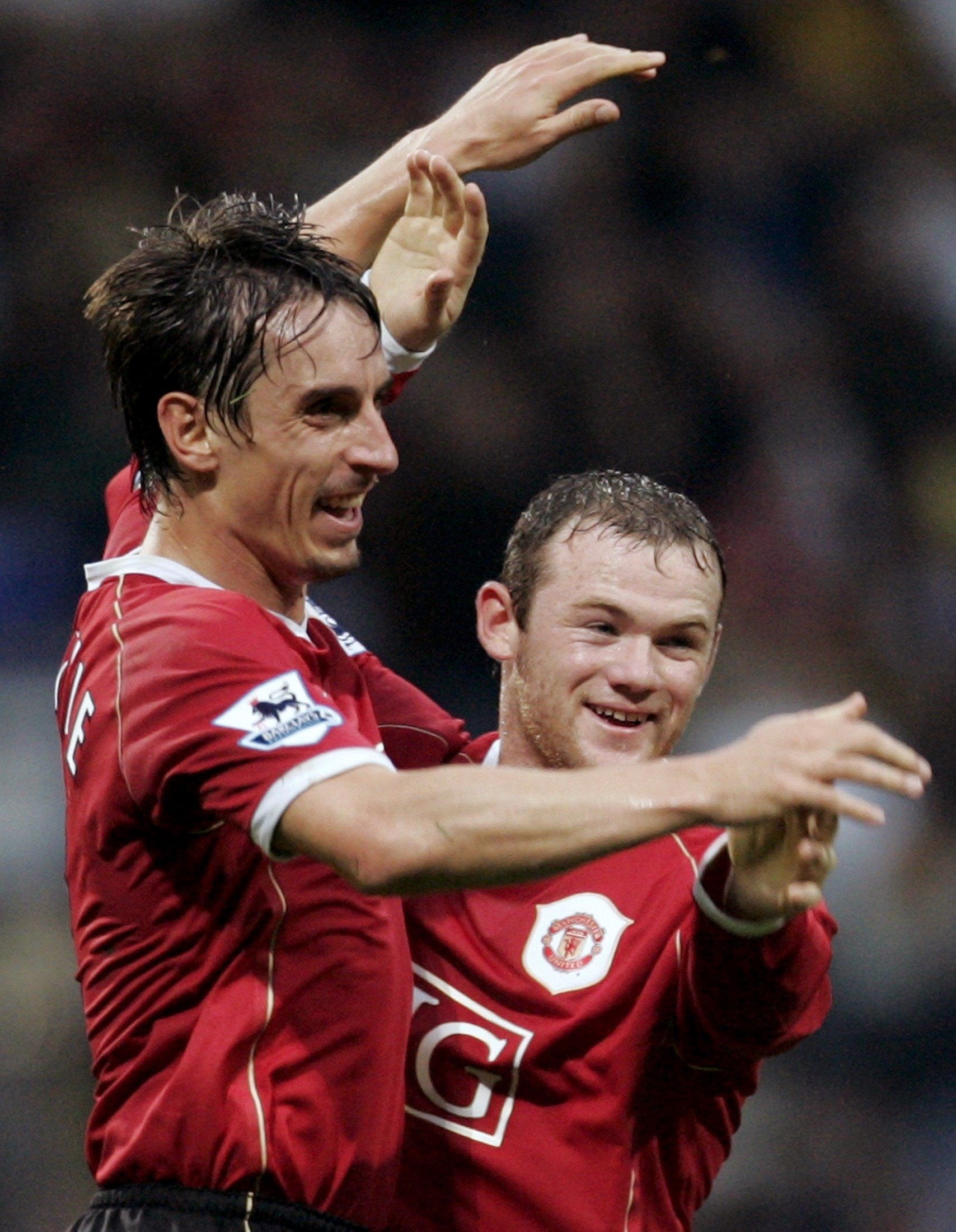 Neville summed Rooney up as 'a brilliant lad' but was also 'unpredictable', whose temperament made him a target for people on the street.

Speaking on The Football Show on Sky Sports News, Neville said: "Rooney. You used to have to man mark him with a security guard on the night out!"

The former defender was asked whether he was responsible as United's captain for anything that went wrong.

He continued: "Absolutely. I used to take responsibility for it to be fair.

"I remember once – and this is a true story, I used to love Wazza, he was a brilliant lad – but when he was younger he was a bit… what's the word… when we were out he was a little bit unpredictable.

It was about a 10-step staircase and he's literally been left alone for five steps! But he was somebody who was a challenge, but he was a great lad

"I remember once that a security guard was looking after him and I literally put a guard on him.

"It was about a 10-step staircase and he's literally been left alone for five steps! But he was somebody who was a challenge, but he was a great lad."

Neville previously revealed that despite copping some of the blame, Sir Alex Ferguson never let him relinquish the armband to keep the dressing room peace.

Fergie feared Rooney would "kick off" if Cristiano Ronaldo was made captain so decided to keep his long-serving defender as team leader.

Neville was handed the Man Utd captaincy shortly after Roy Keane's shock departure midway through the season in November 2005.