The record-breaking England striker departed Finch Farm in a black car before the end of today's session. 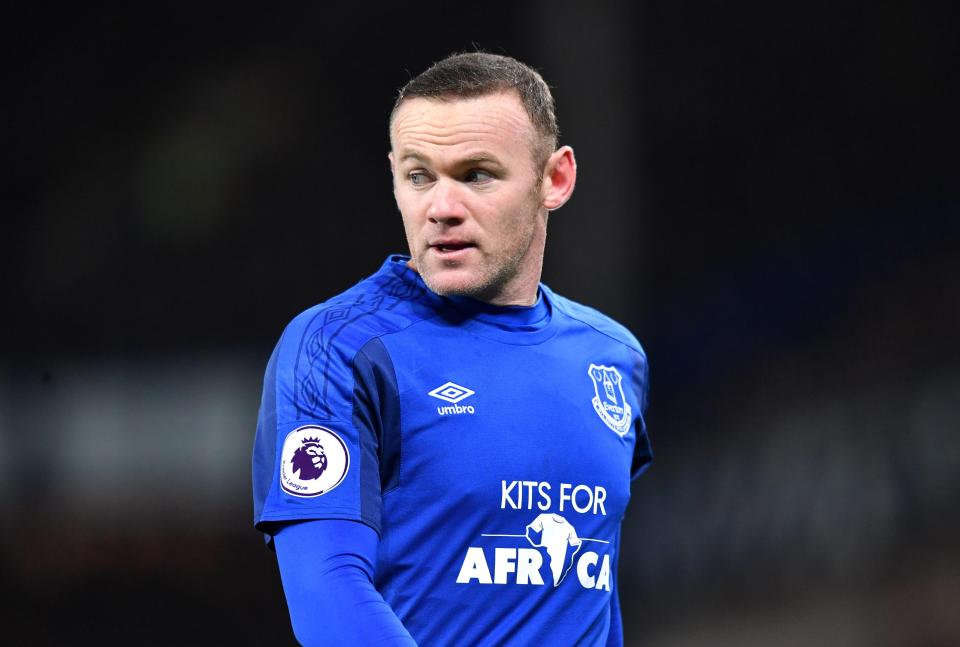 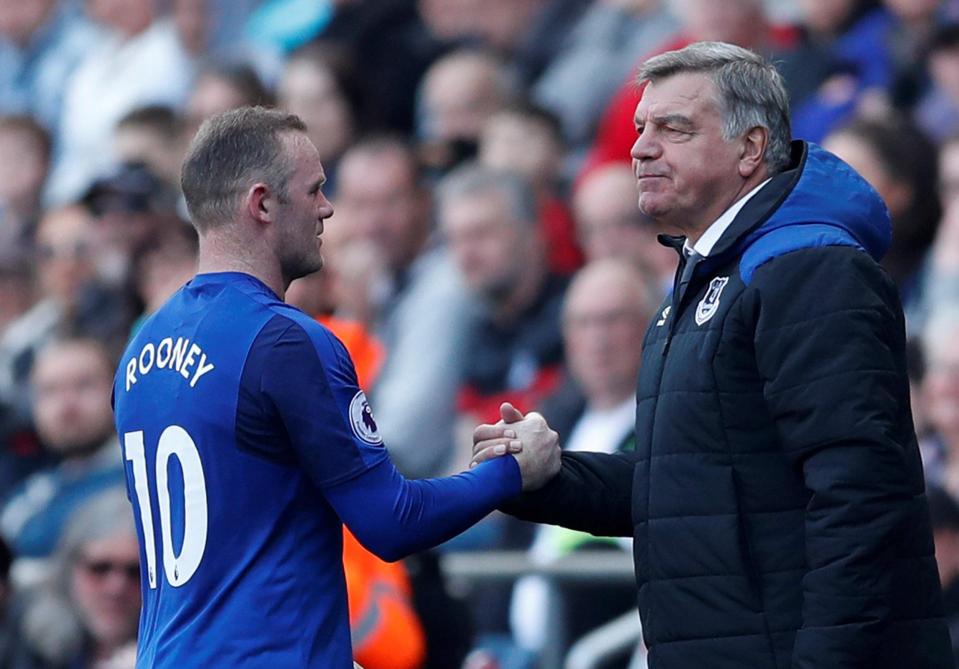 Sam Allardyce said in this morning's press conference the player had not told him he wants to leave the club and was looking forward to having a chat with the 32-year-old.

But according to Sky Sports News, he has left the facility in Knowsley earlier than expected around noon – within hours of Allardyce's conference – while the rest of the players headed out to prepare for Sunday's game at West Ham.

SunSport understands Rooney has agreed a move in principle with MLS side DC United over a summer move that could land him as much as £300,000 a week. 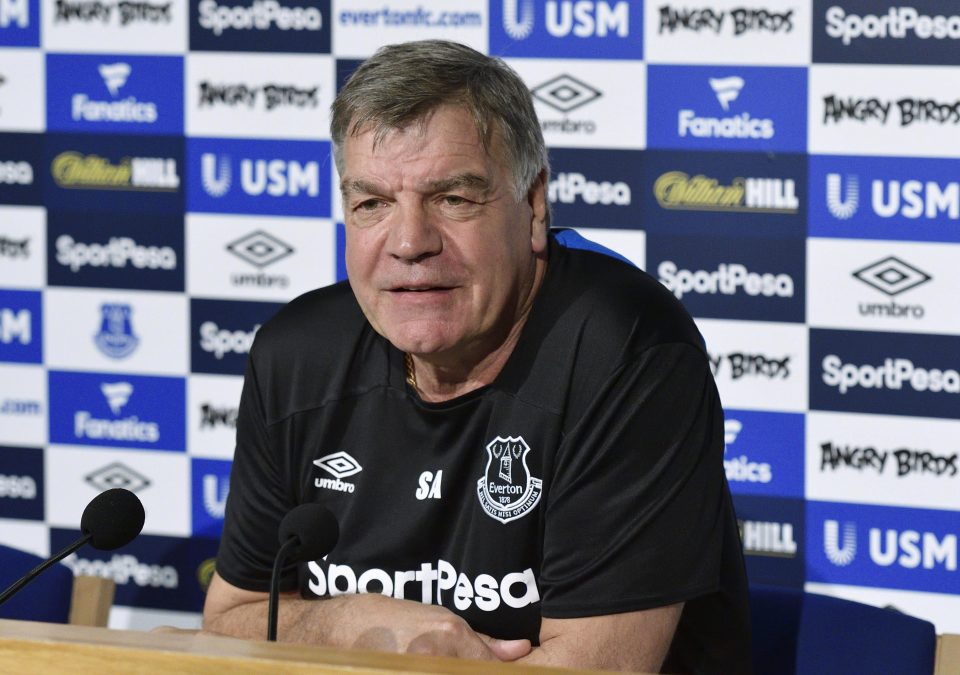 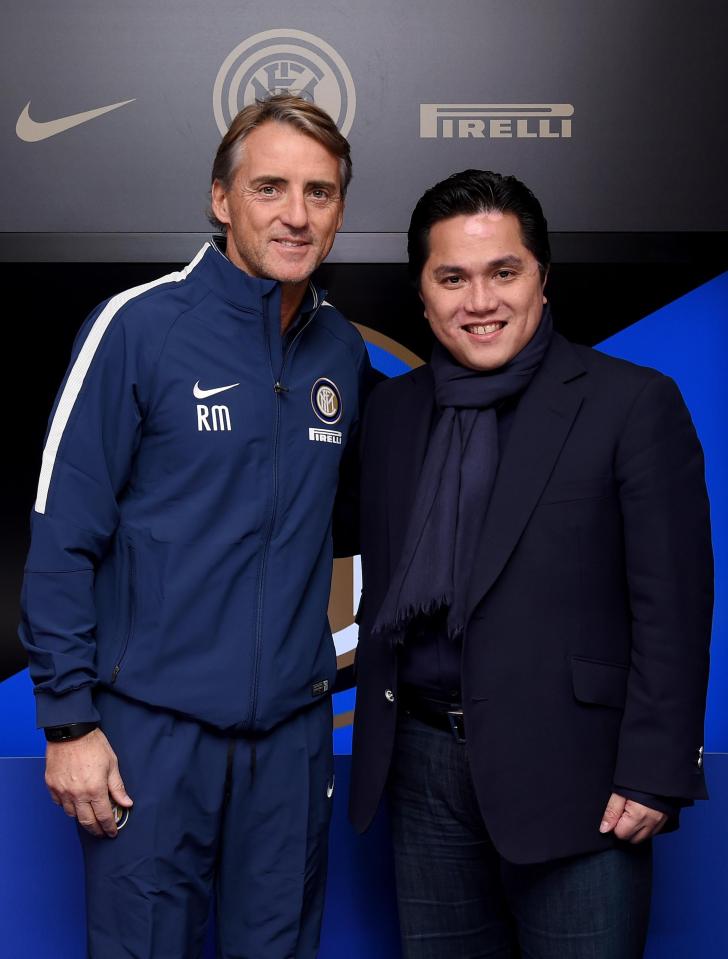 "I'm always comfortable if any player wants to leave. My understanding is that there has been some negotiations."

Erick Thohir is the owner of the District of Colombia club and the Indonesian is also a major investor in Serie A giants Inter Milan.

While details of Rooney's move are yet to become concrete and there is no confirmation from either Everton or DC United he is making the switch, he will become one of MLS' biggest stars.

His former Manchester United team-mate Zlatan Ibrahimovic transferred to LA Galaxy in March, playing alongside Ashley Cole, while David Beckham, Didier Drogba and Kaka have all moved from Europe to the States in the last decade.