Rooney has been recalled to the Three Lions squad for the clash with America, as we exclusively revealed last week. 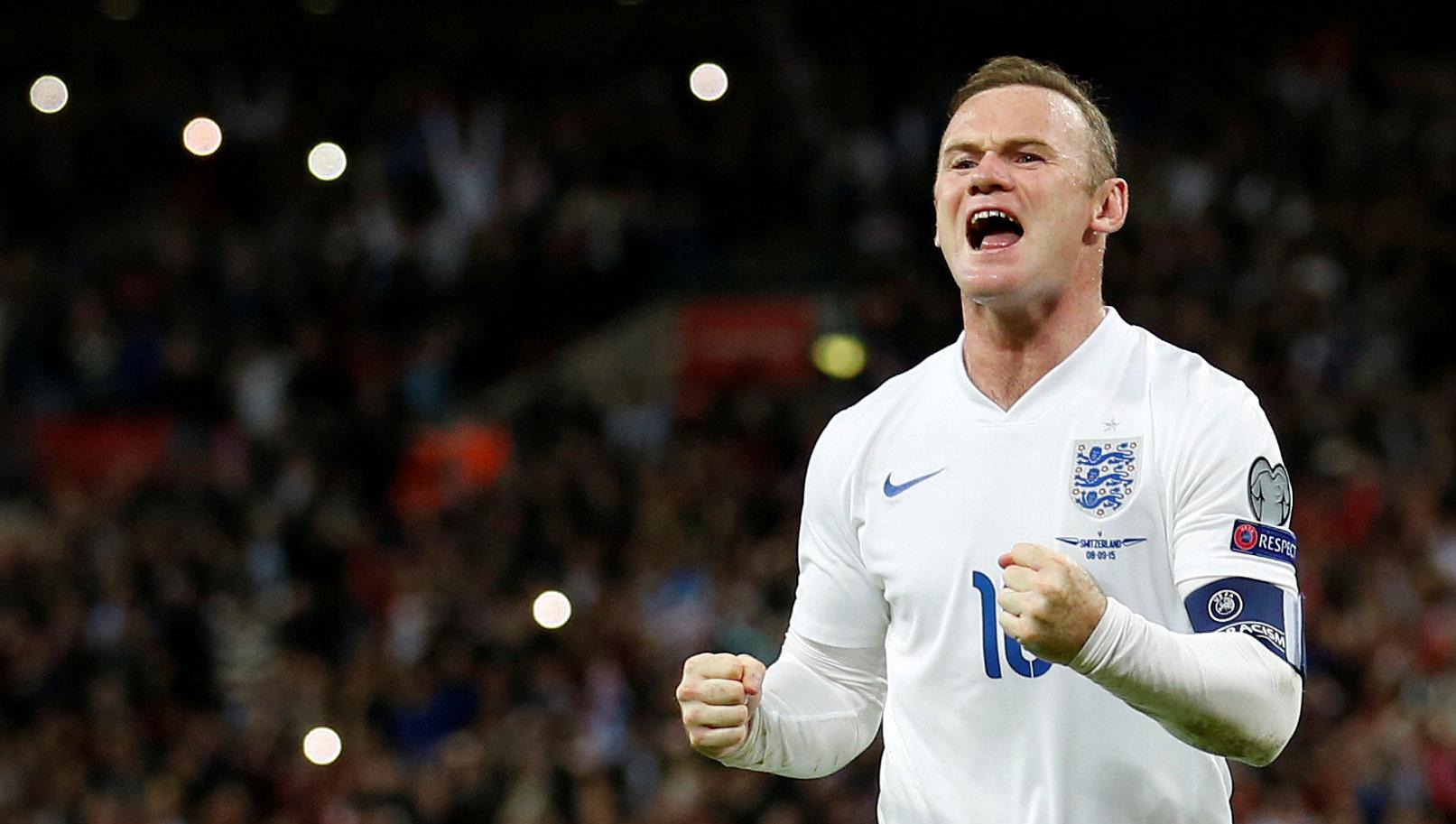 Cherries striker Wilson, 26, has been rewarded for his form this season with his inclusion as Southgate looks at new options in his attack.

Southgate said: "Bournemouth have started the season really well. They are a team who have fantastic performances over the last couple of years.

"He is threat running behind defences and has been involved in a high number of goals. 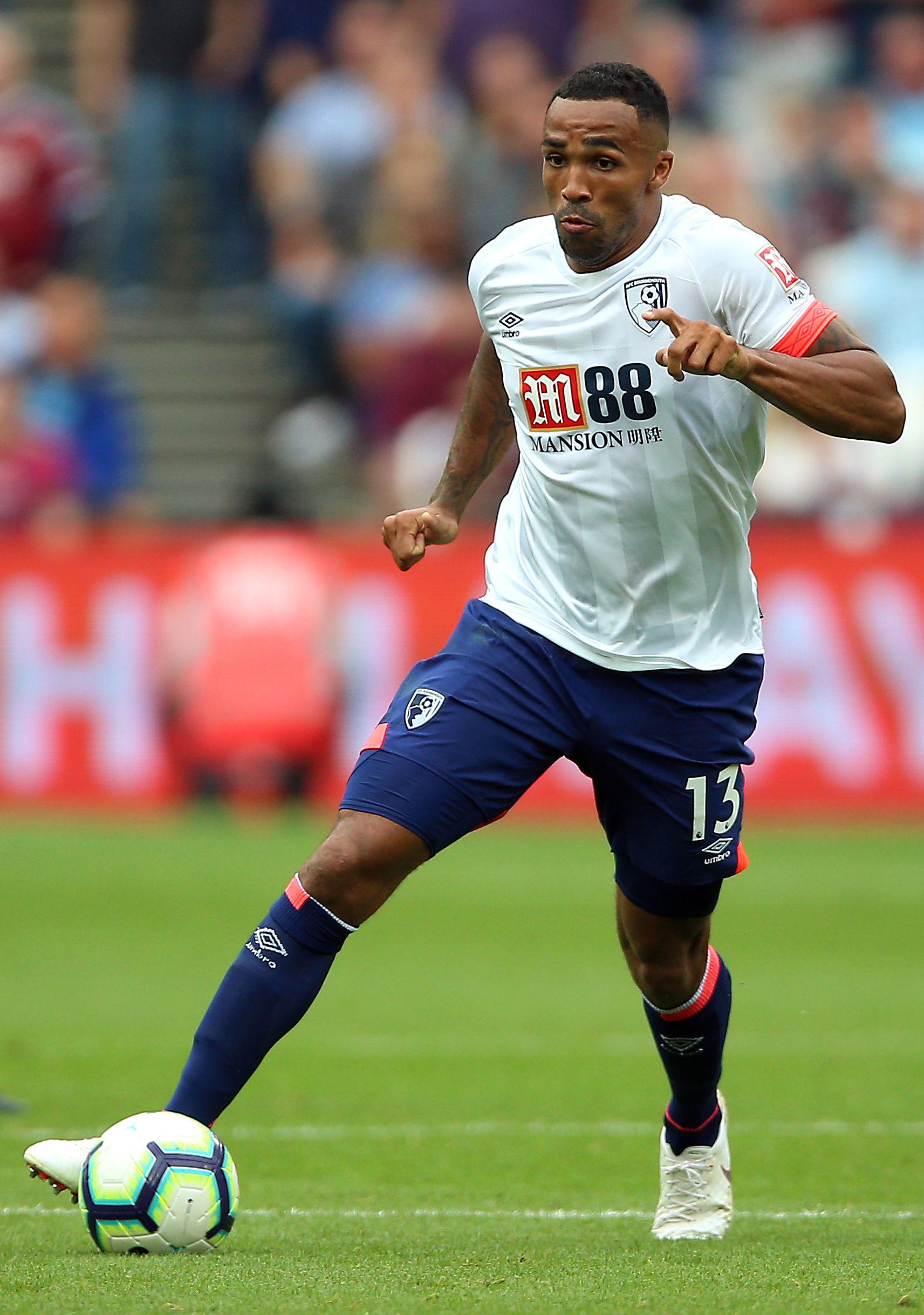 "It is good to have a look at him in training."

The forward has scored seven goals in all competitions this campaign as he fulfils the potential of his early career which was interrupted by two serious knee injuries.

Wilson has overcome cruciate ligament injuries in both knees to emerge as one of the leading strikers in the Premier League.

Southgate has also handed a recall to Chelsea midfielder Ruben Loftus-Cheek after he left him out of his squad for the matches with Spain and Croatia last month.

Loftus-Cheek had struggled to get any game time at Stamford Bridge following his exploits at the World Cup and that left the England boss with no choice but to drop him.

But since then the 22-year-old has impressed at club level, including scoring a hat-trick in the Europa League against Bate Borisov.

Derby star Mason Mount, who was part of the last squad and had been expected to get a chance this time round, misses out through injury.

CLUB LIFE Know which clubs these England stars previously played for? This quiz is HARD

Everton defender Michael Keane has been drafted into the squad, with doubts over the fitness of Liverpool defender Joe Gomez.

England take on USA at Wembley on November 15, before they entertain Croatia in the Nations League three days later.