The striker, 32, is expected at training today and Big Sam confirmed there has been no fall-out and that he is not aware of any formal offer from the Washington DC club. 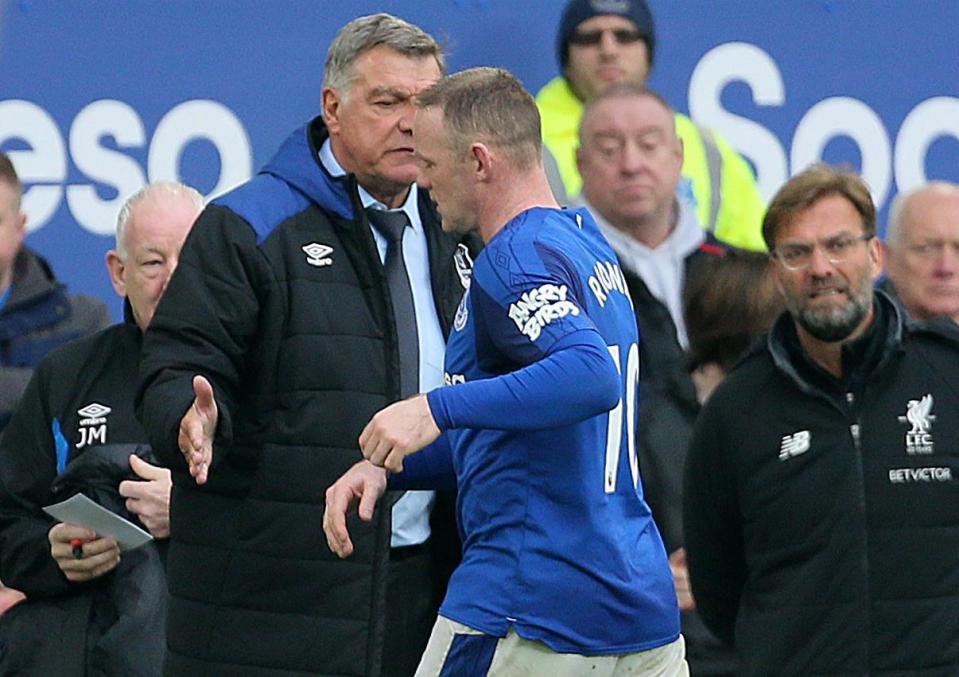 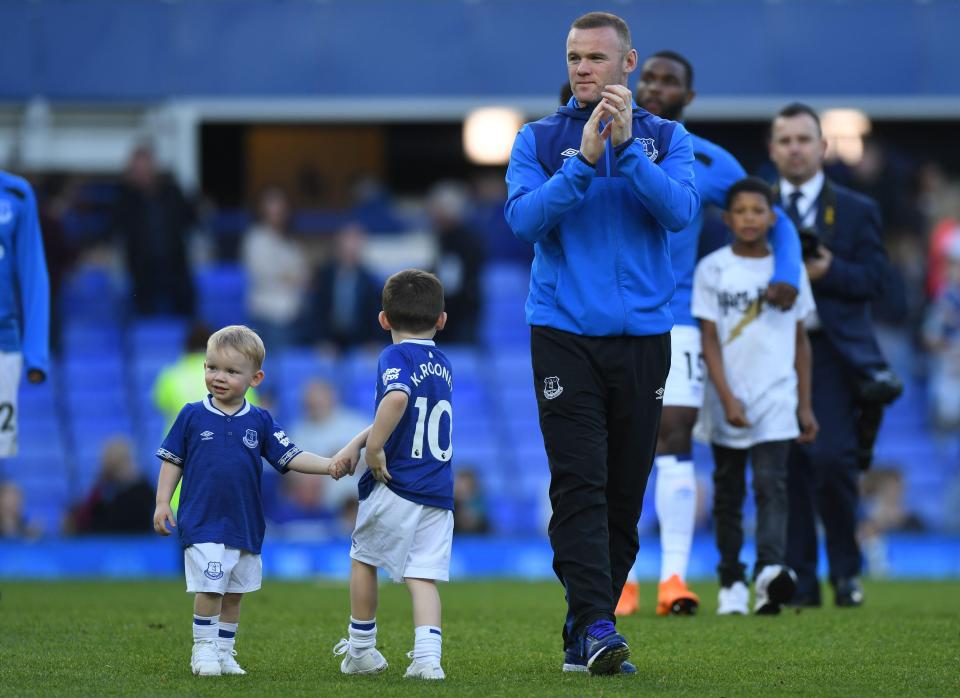 As SunSport reported, Rooney is set for a bumper £300,000-a-week MLS deal that could be paid by THREE different clubs.

"My understanding is that there has been some negotiations. 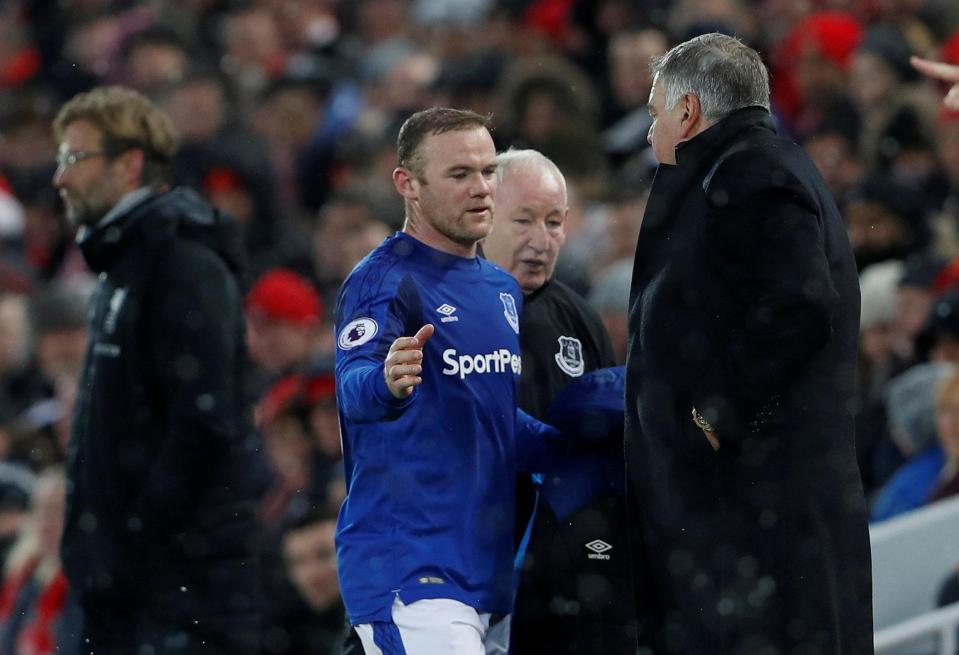 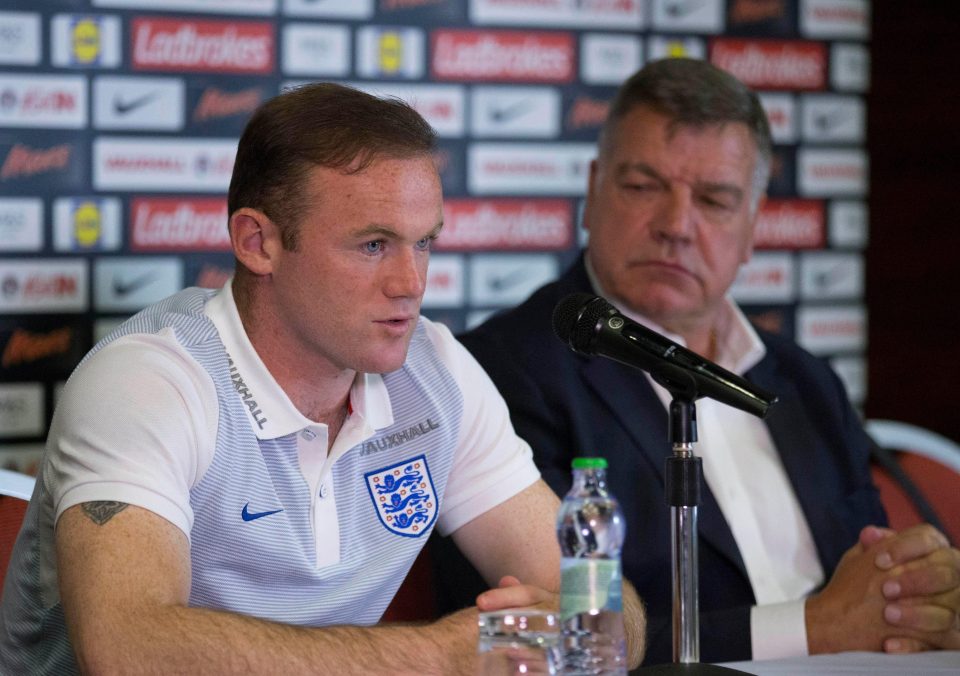 "I’ve got no clarity over whether Wayne is leaving or staying, we’ll see when Wayne comes in for training today.

"I don’t get involved in anything regarding transfers in and out or negotiations.

"Only after when I’ve spoken to him today will I find out where the situation actually lies." 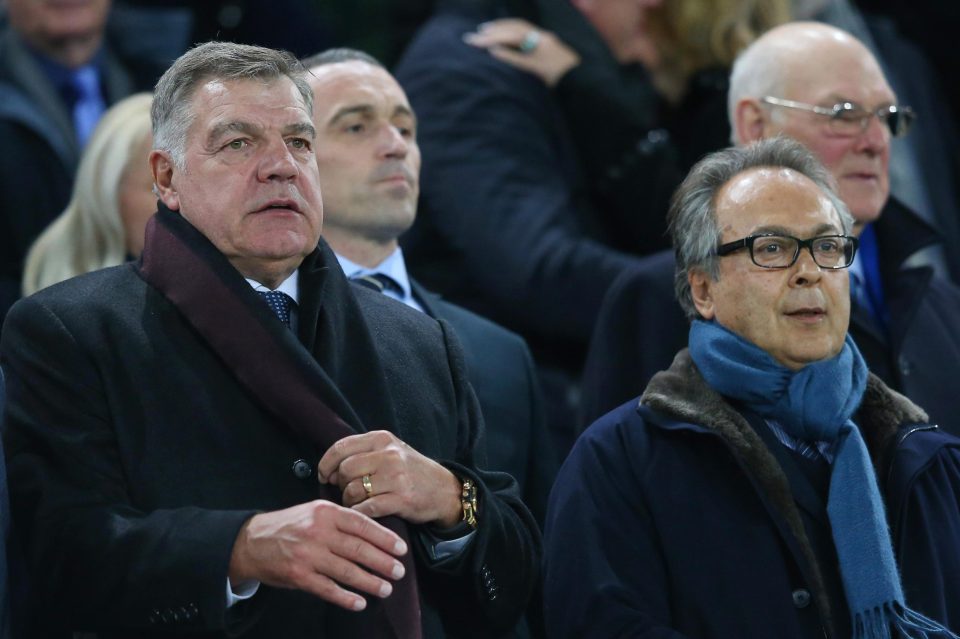 Allardyce, 63, also provided clarity on his own future, claiming that he is planning to fulfil his 18-month contract at Goodison Park, which expires at the end of next season and take charge of Everton's summer strategy.

Asked if he is able to plan for next season, he replied: "Already done it!