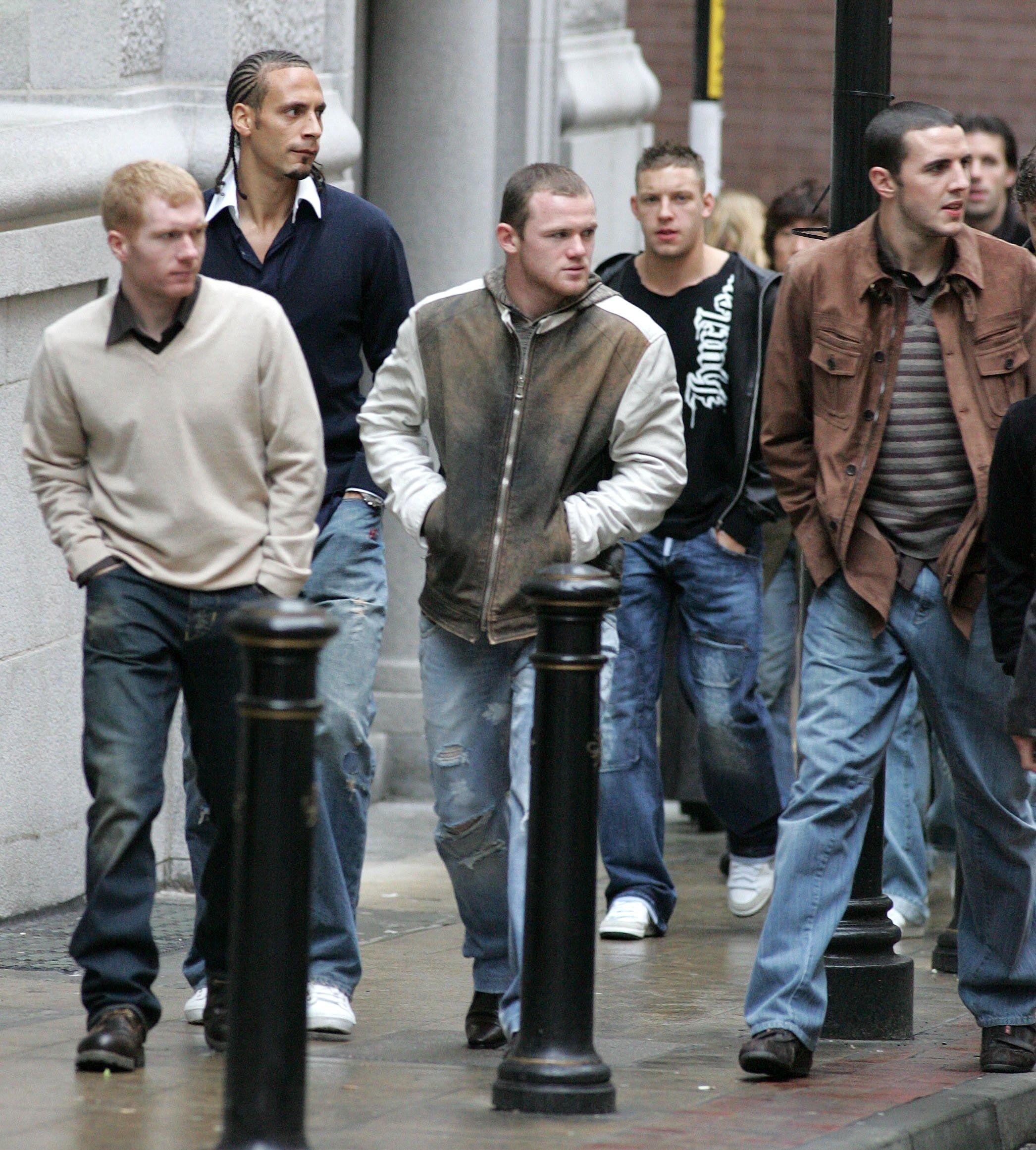 Dressed head-to-toe in baggy clothes, the United legends look anything like the modern day, fashion-obsessed stars.

The United crew were off to a "players only" dinner in 2005, at Stock's Restaurant in Manchester – with Facebook users suggesting they looked like a dodgy "boy band".

Well-fitting clothes certainly didn't appear to be the order of the day over a decade ago.

The Old Trafford heroes instead wore baggy, ripped jeans and jackets that hung off them. 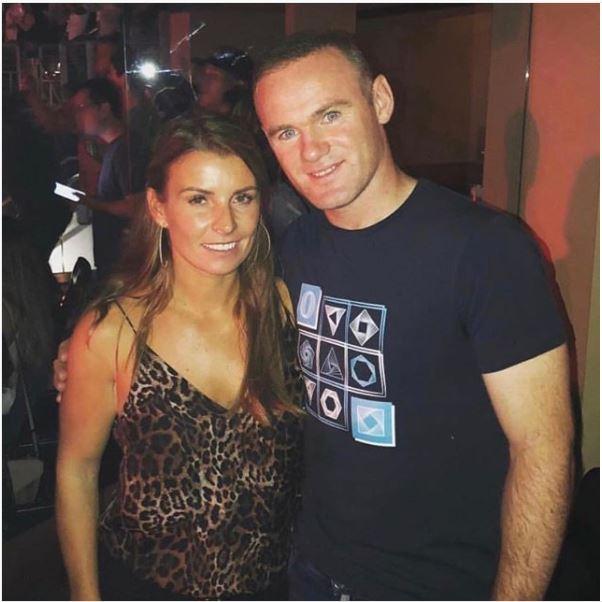 Social media users swarmed in their thousands to have a giggle at the ex-United stars' expense.

Another said: "Bunch of homeless guys in Manchester."

A third added: "When money wasn't a thing in football." 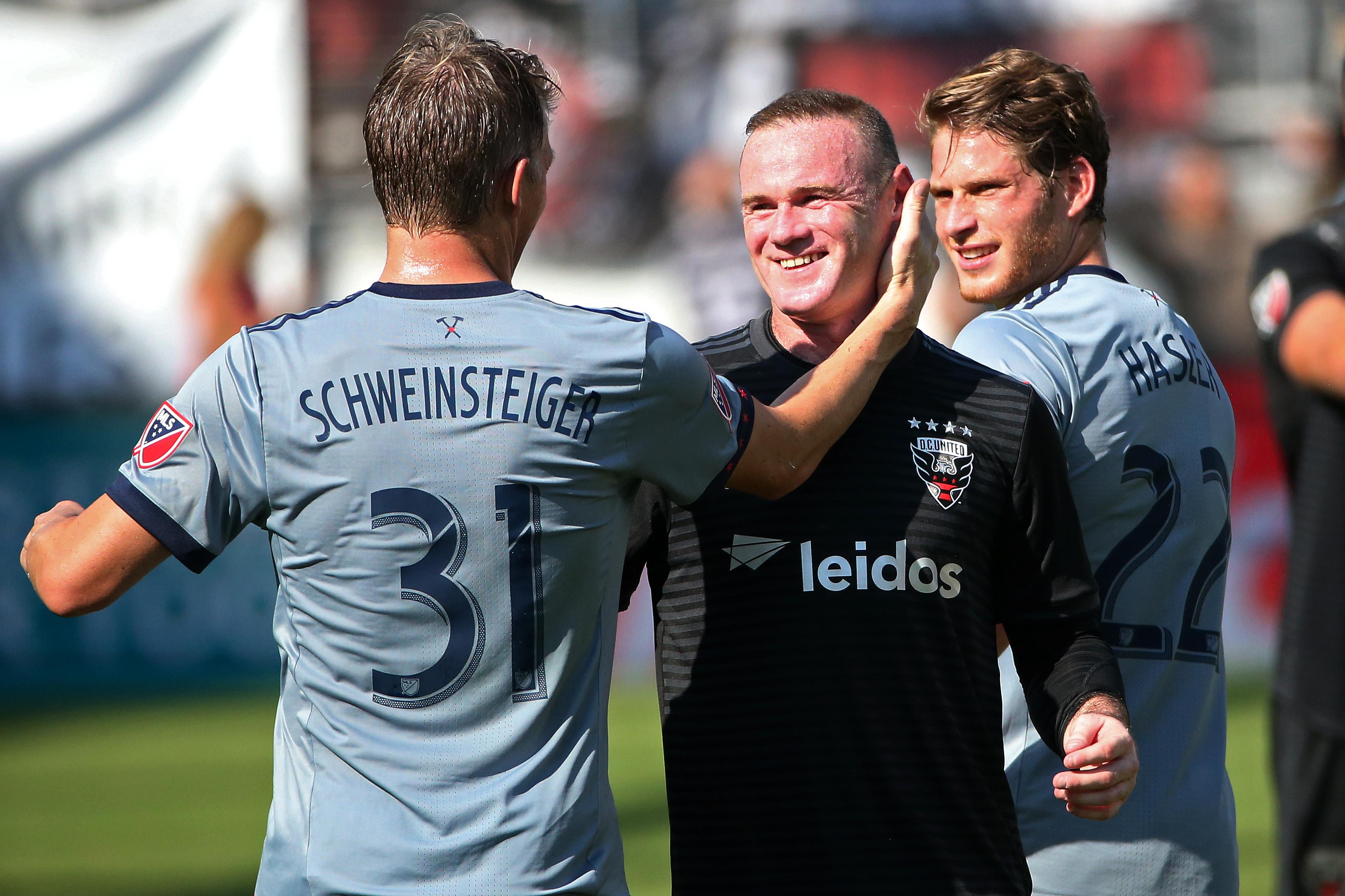 Some Facebook users were more reminiscent though, remembering the glory days of Rooney and Co under Sir Alex Ferguson.

One said: "The best team miss you all."

A second wrote: "You guys look so young. Like babies. Ahhhhh. Love this throw back."