And using next week’s friendly between England and the USA to raise money for charity is a brilliant idea. 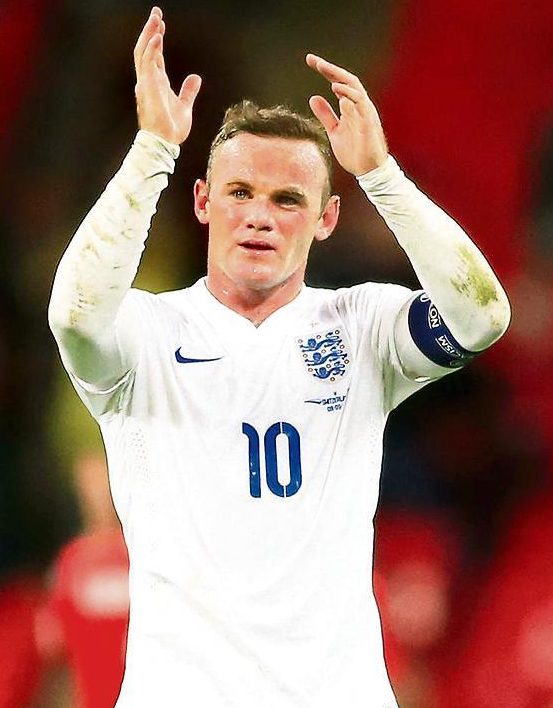 But I keep hearing managers and players complaining that there is too much football.

And now we are to have a testimonial in mid-November.

Wayne is England’s record goalscorer and had a superb international career.

But it is an honour to play for England — England should not have to honour you. 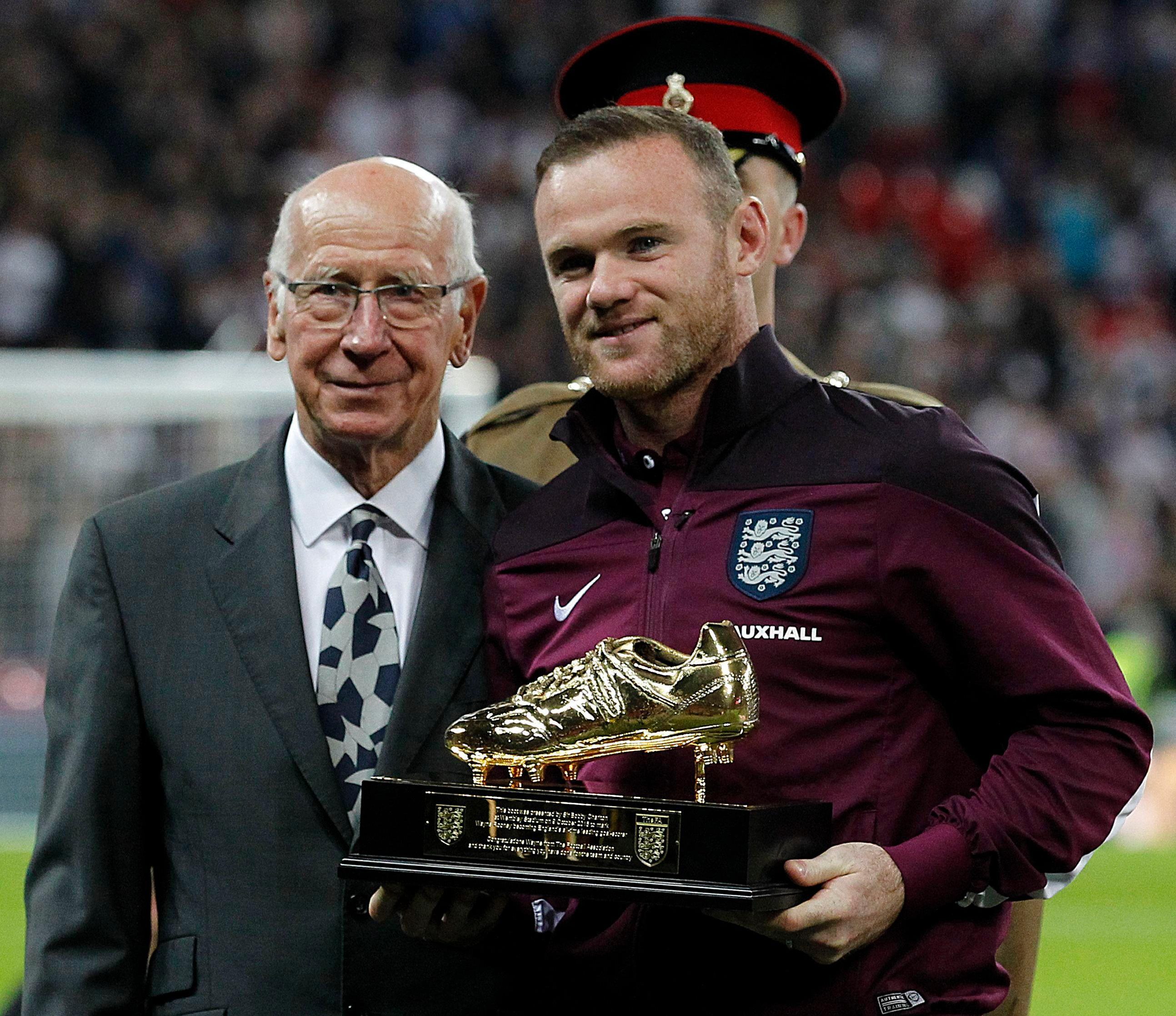 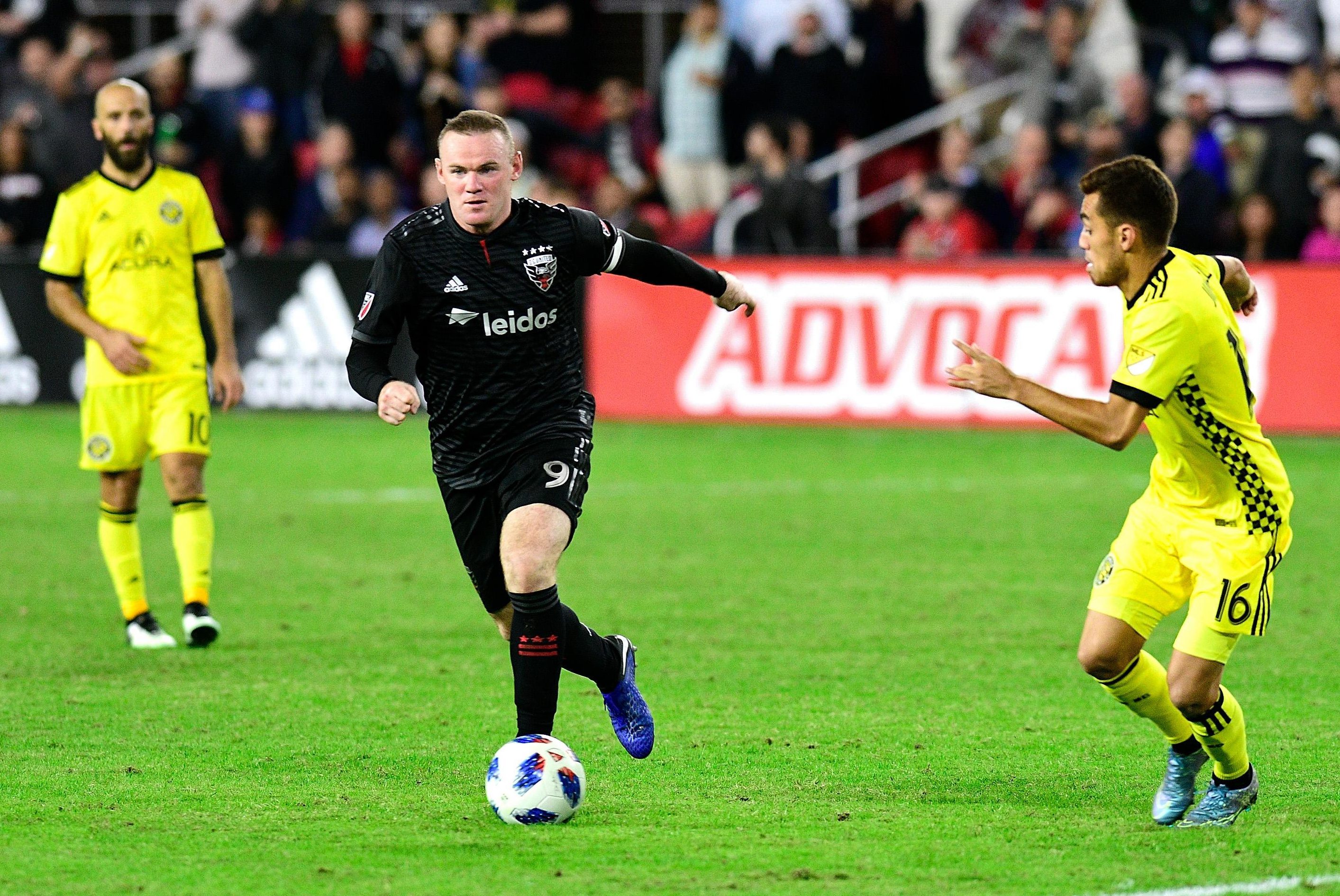 Given Wayne retired from international football 15 months ago, if the FA really wanted to give him a send-off, why could they not invite him to the game as a guest?

That would make more sense than saying: “Thanks for playing for England, Wayne, here’s another game for you.”

We have never done that with other players. And the cynic would wonder if the FA are only doing this because they are struggling to sell tickets for the Wembley friendly on Thursday week.

You would think Gareth Southgate would need this match to prepare for the future, but clearly not.

I know Wayne’s selection probably won’t be keeping anyone out of the next squad.

He will just be an addition and Gareth would not have gone along with this idea if he didn’t want it because he holds such a powerful position.

But England play Croatia in the Nations League three days after this USA match, so turning it into a testimonial means Gareth’s players will not be preparing properly for the important game which follows it.

Were Wayne to be England’s best player against the USA, I would not get excited. Nothing changes. 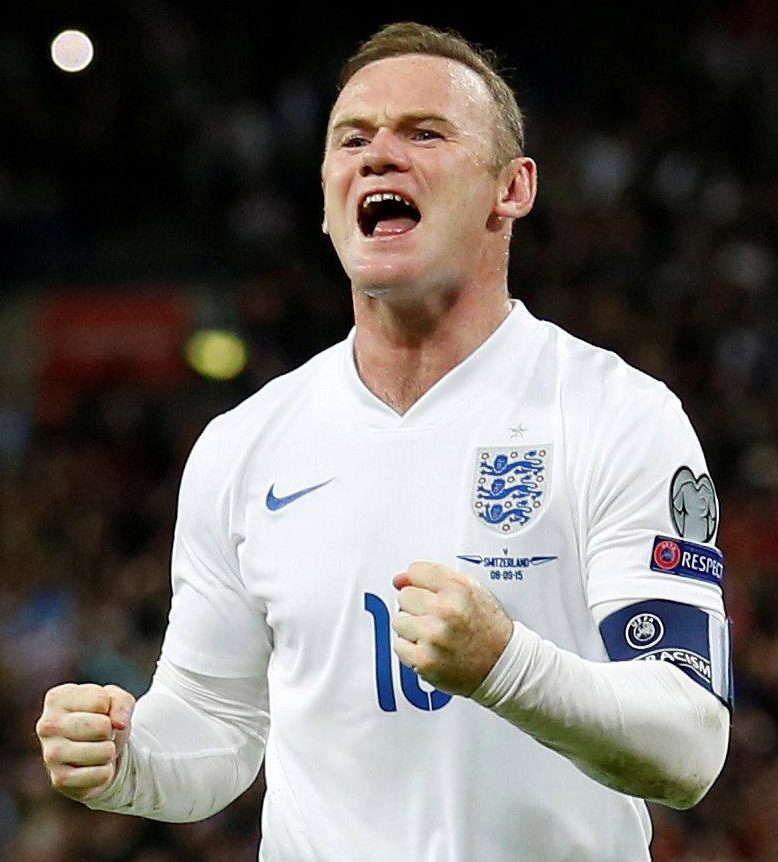 There is no way he is coming back to play for England going forward.

And even if he wanted to, Gareth has shown his intention in the way he has picked youngsters in his squads.

I agreed with Wayne’s decision to retire from England in August 2017.

He had not been at his best for the last year of his international career and it was the right time to call it a day. 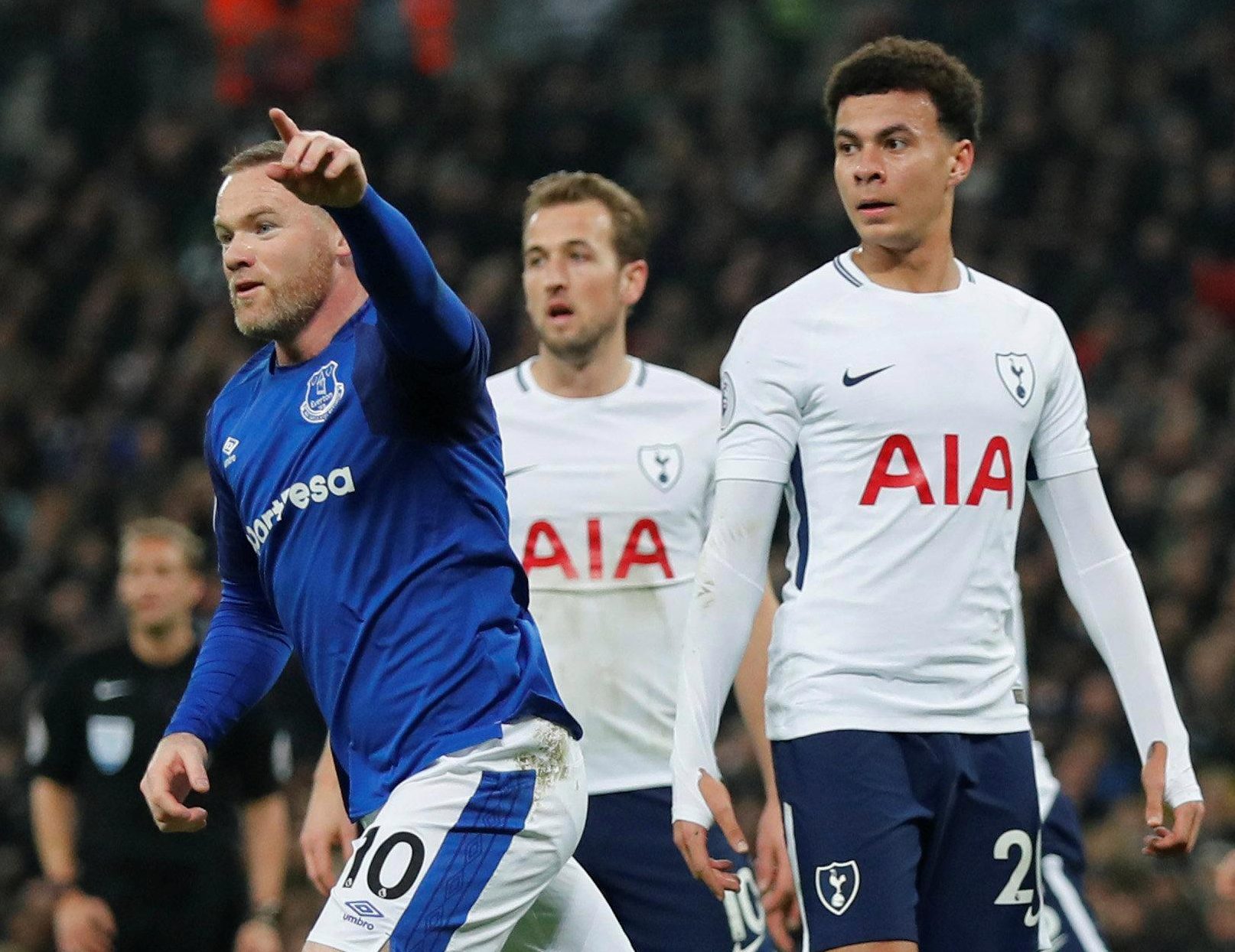 It was also the right time for him to leave the Premier League and go to America.

I went to Washington a month ago to interview him and watched a DC United training session and a game.

And I saw how much he has embraced the whole experience. 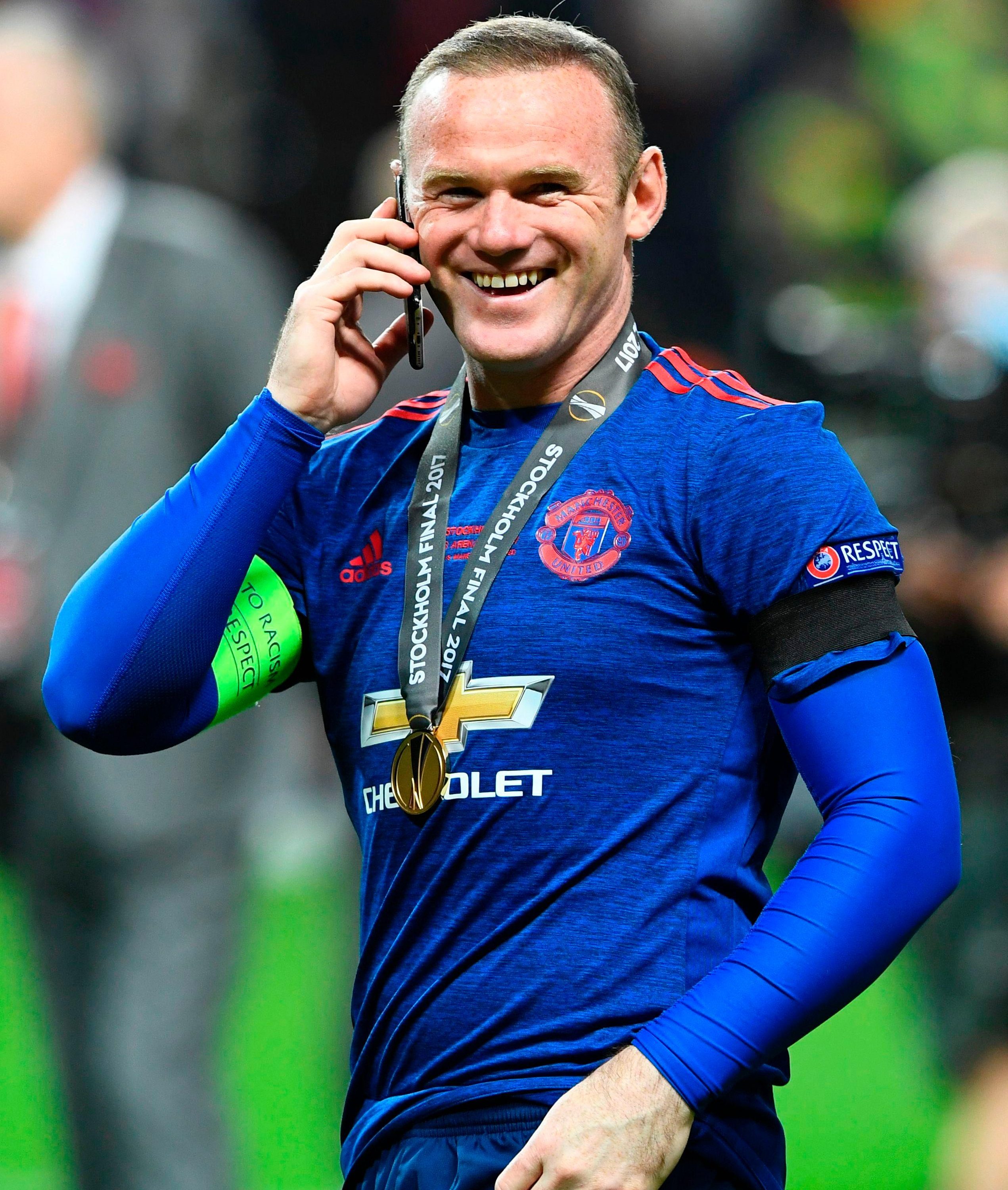 He is loving life in America and you can see that on the pitch because he is back playing with a spring in his step.

It is typical of Wayne that he has not just gone there to have a holiday.

He is working his socks off to do his best and he helped DC United get into the play-offs having been bottom of the Eastern Conference when he joined.

It is really good to see Wayne enjoying his football again.

And it is great that the FA want to pay tribute to his career and raise funds for his charity.

But they should not turn an international match into a testimonial.

League a slap for fans

It is not the first time we have heard about the idea and I don’t suspect it will be the last. 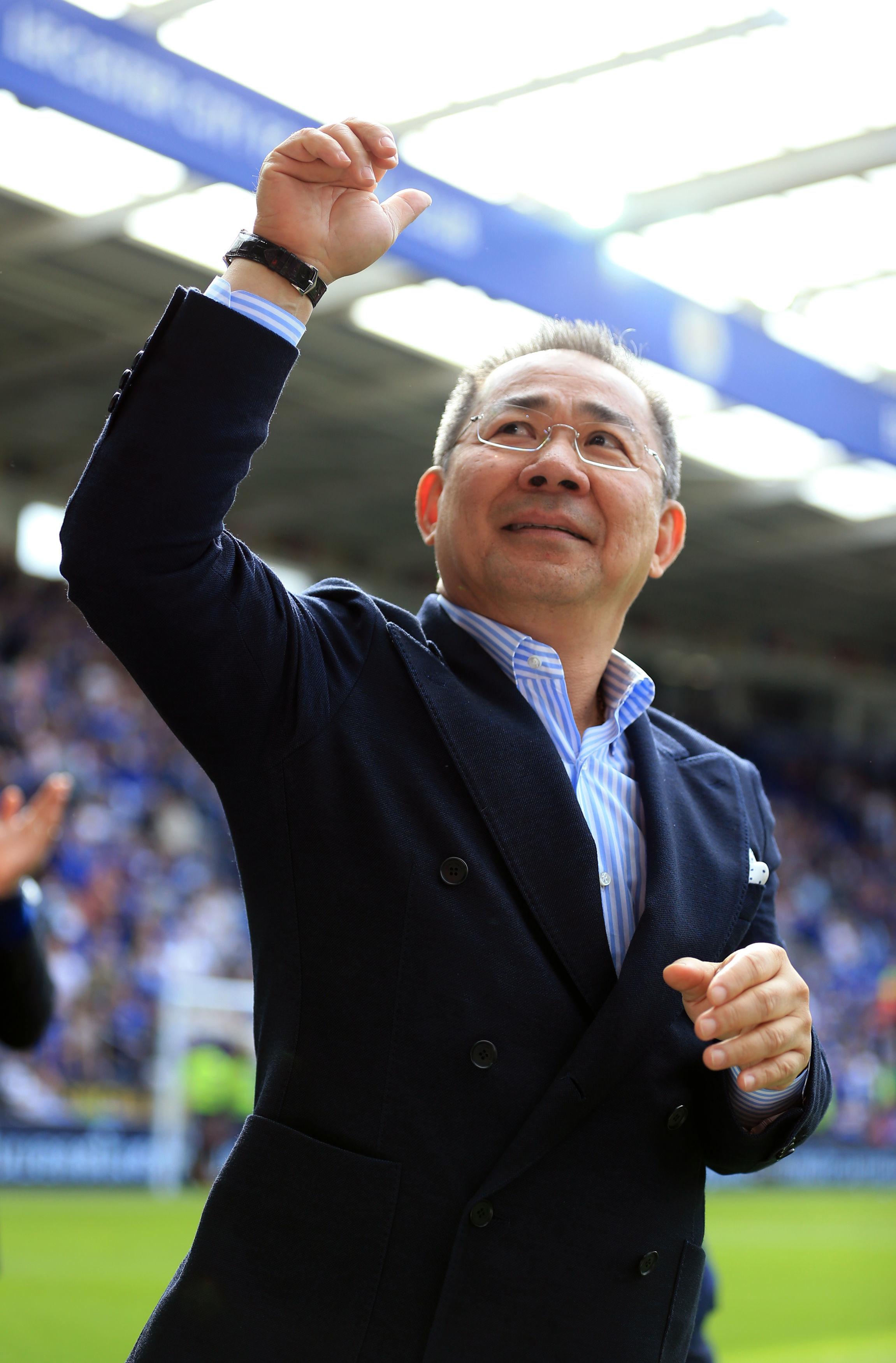 I know football is a commercial business and a global business. But these powerful clubs are already earning millions from the Champions League.

And if a European Super League went ahead, it would be a smack in the face to their own fans.

Clubs would be saying ‘We are doing this regardless of what you think’. Because supporters would not want this.
They would not be able to afford to travel abroad every other week.

And they would soon get fed up of no guaranteed promotion or relegation.

There has never been a more poignant time to talk about this after Vichai Srivaddhanaprabha’s death reminded us of the great football fairytale that was Leicester winning the Premier League.

But if there was to be a European Super League, we would never get moments like that again.

So I really hope this does not happen. Let’s just leave the Premier League and Champions League how they are.