Striker Roo was due to join MLS side DC United on a £300,000-a-week deal and said his goodbyes last Friday. 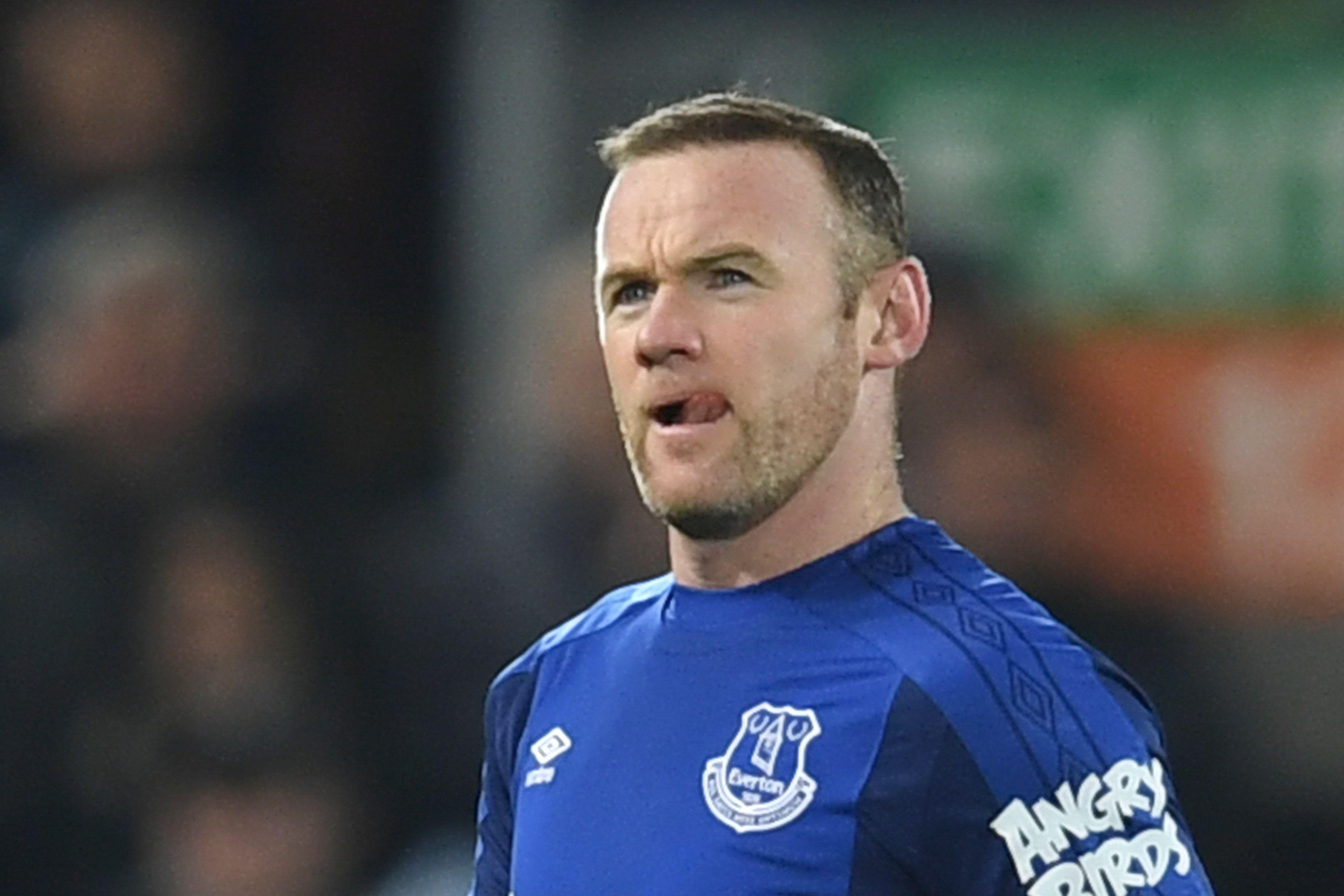 But he has put the switch on hold following Big Sam’s axing yesterday as he wants to speak to the new boss before committing to the USA.

Rooney, 32, needs to know if he figures in the club’s plans after months of frustration under Allardyce.

Despite repeatedly saying there were no problems between them, Allardyce is understood to have told the former England striker he would struggle for game time next season.

He had already given Rooney a glimpse of the future in the final weeks of the season by subbing him after less than an hour of both the Merseyside derby and the clash with Manchester City. 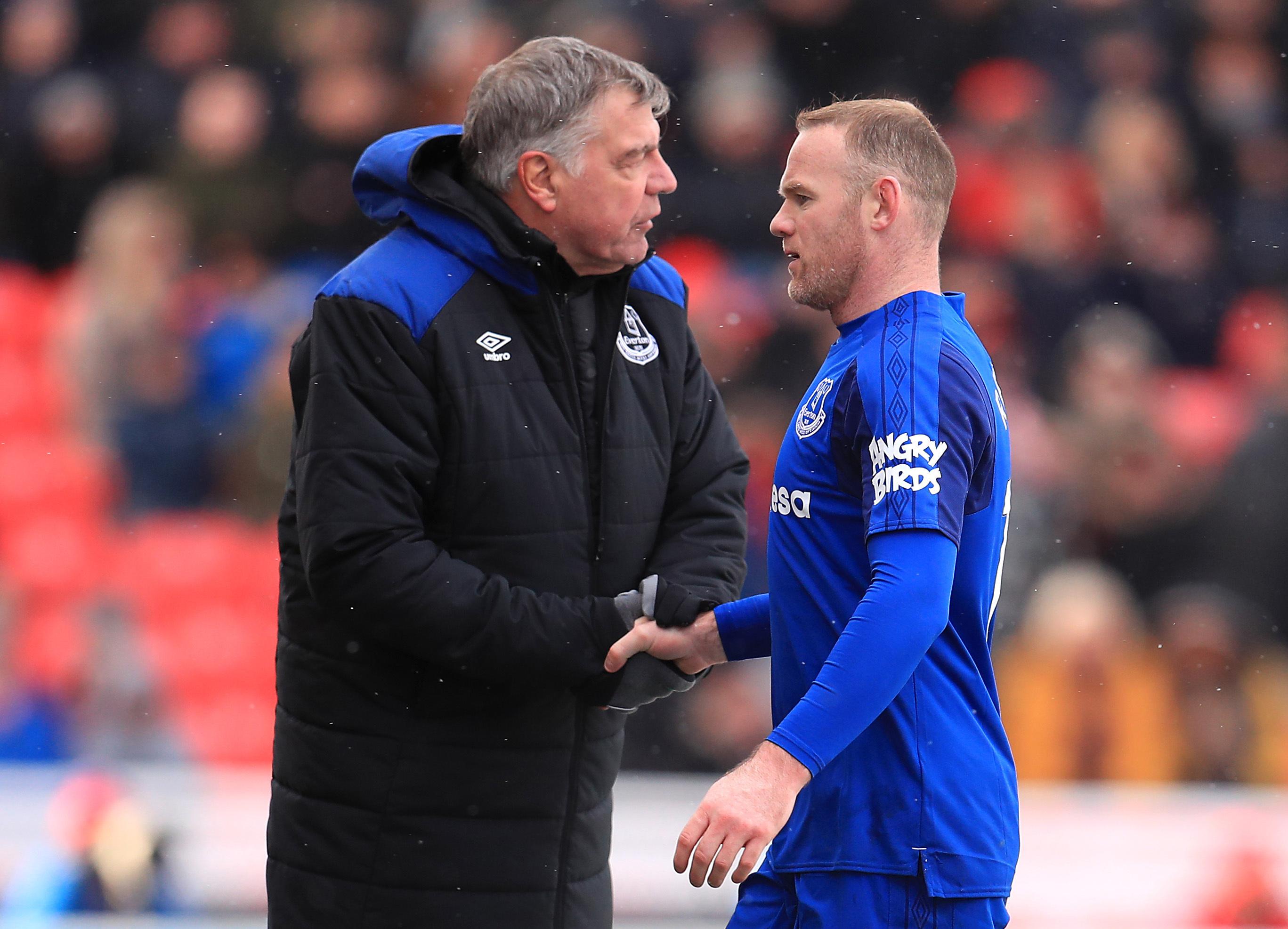 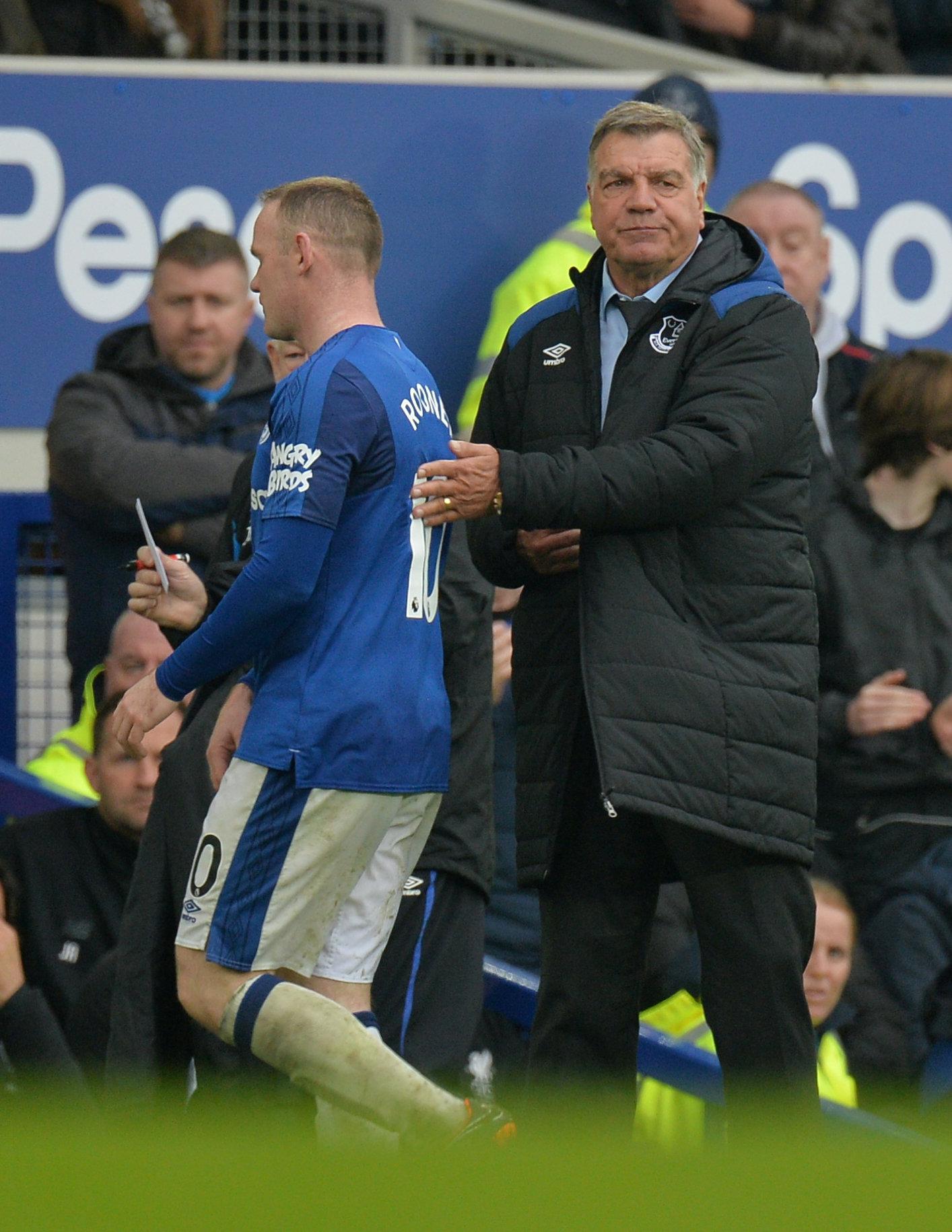 After being subbed against Liverpool, England’s all-time leading goalscorer appeared to shout, “It’s bulls***” at Allardyce.

Just last weekend Roo was preparing for a new life in the US capital.

Everton’s majority owner Farhad Moshiri had given the green light to the move but had not signed off on a £7.5million release deal. 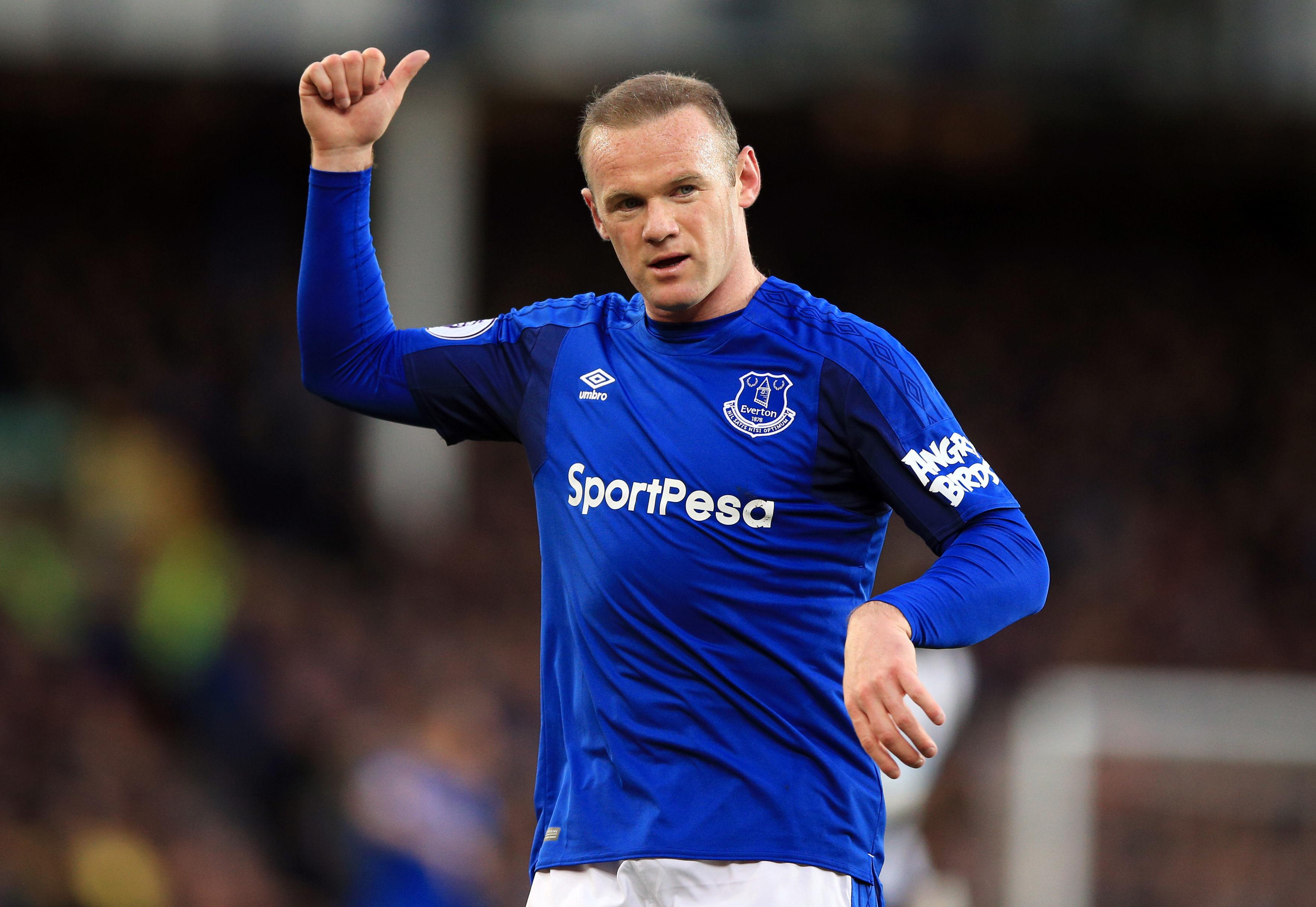 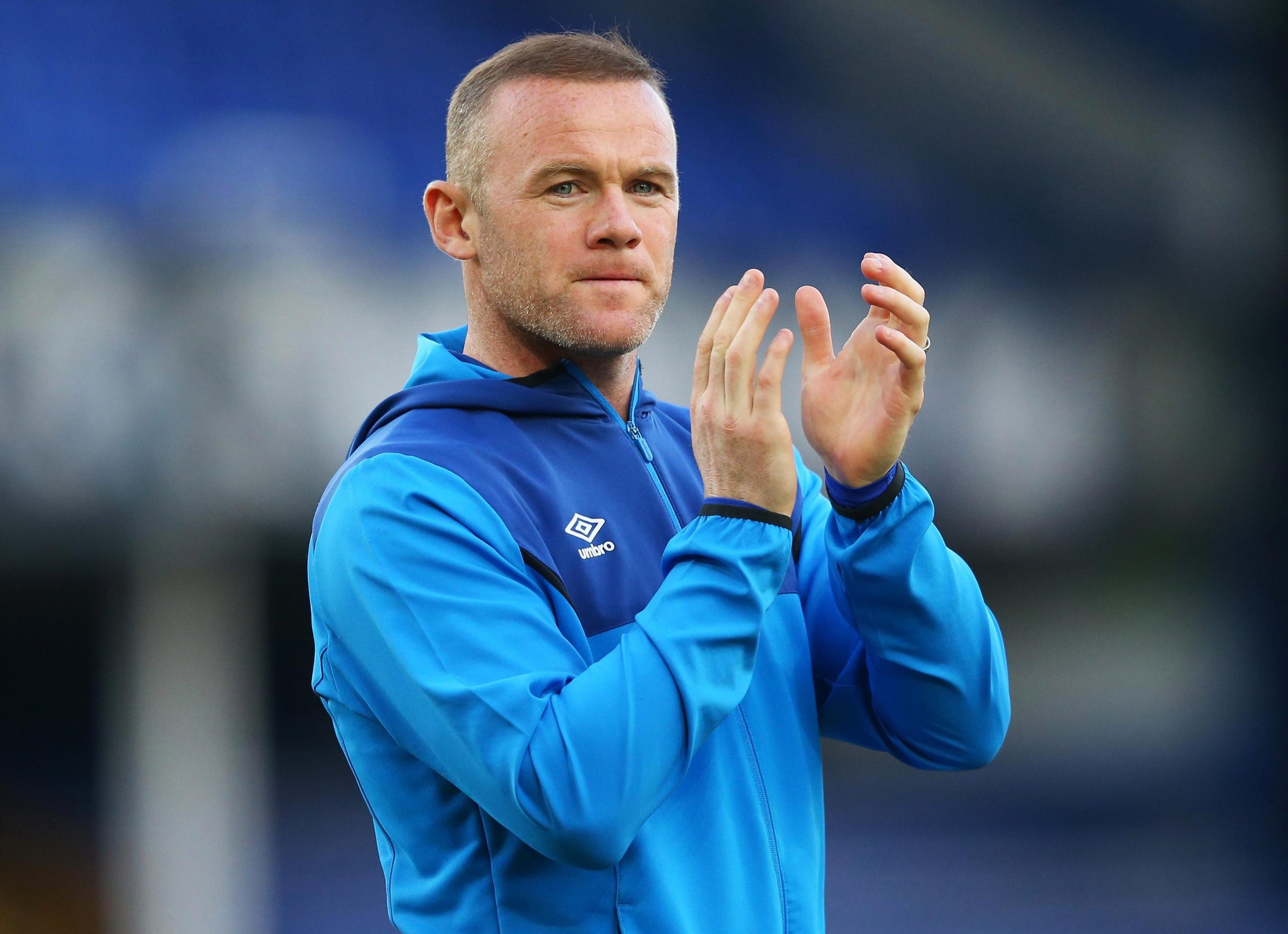 Roo could now stick around for another year before crossing The Pond.

There would still be plenty of takers for the former Manchester United superstar as he can put bums on seats.

DC United coach Ben Olsen has hit back at critics who have blasted the move for the ex—Three Lions skipper.

Fans and pundits want to know why the MLS side have targeted the veteran player over younger talent.

But Olsen said: “I have enough on my plate.

“If that guy came to our team, I’m pretty sure he’d be pretty good. He’d do fine.

“The lack of reality and just stepping back is hard for a lot of people.

“I live in reality right here and we’re going to continue to try and make the team better.”