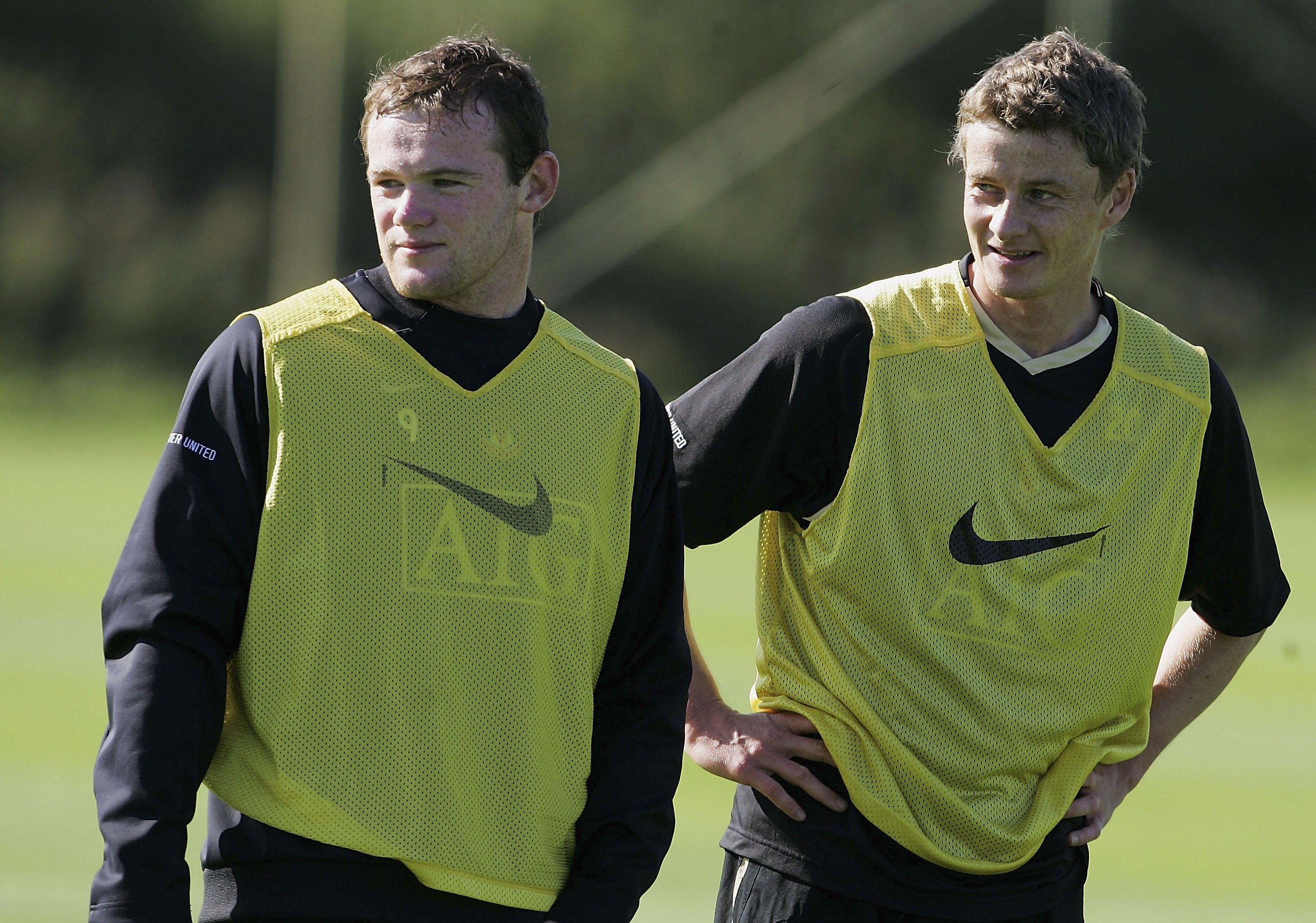 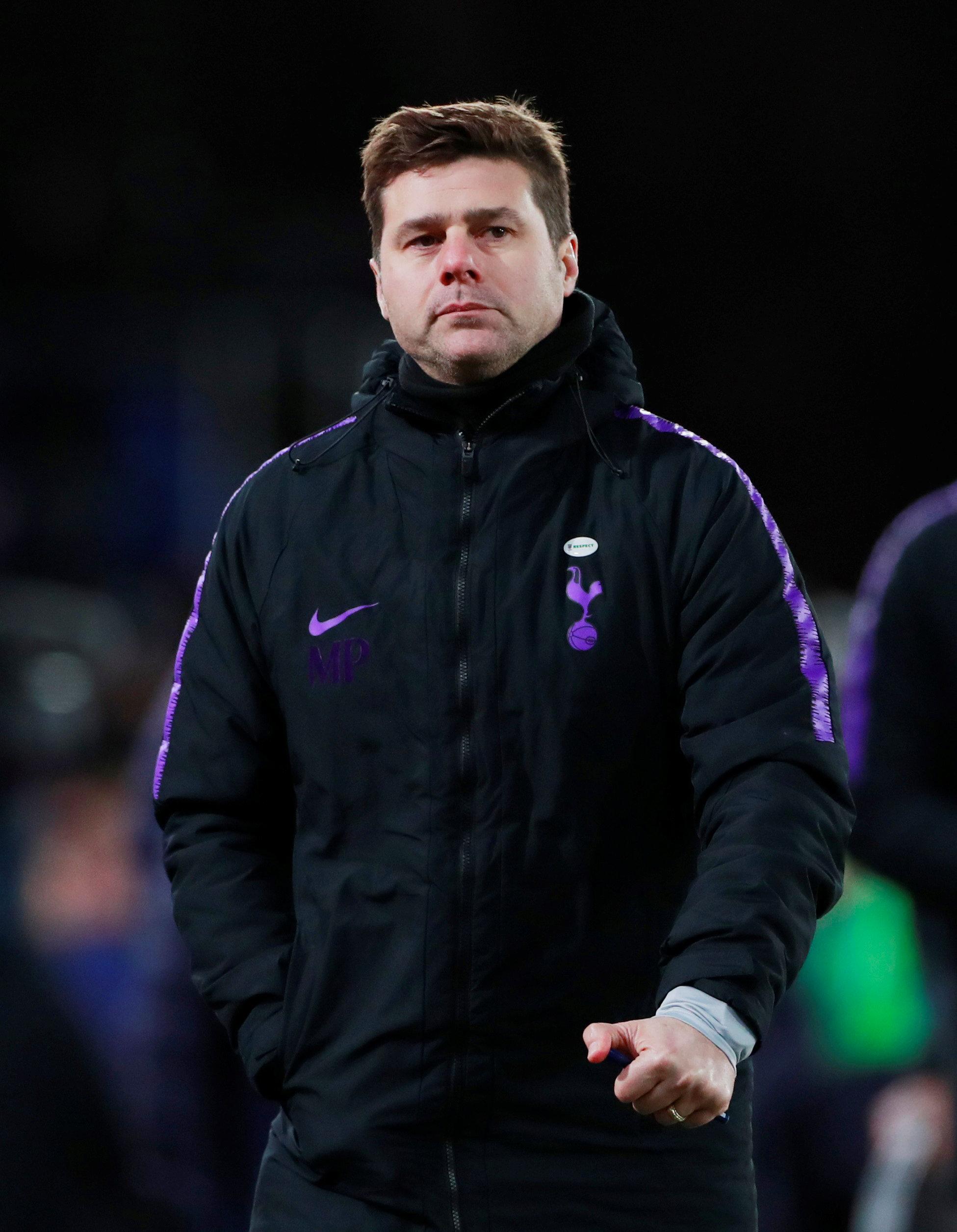 After nine wins in ten games, Solskjaer is now being considered as a potential solution on a full-time basis with only Tottenham boss Pochettino a rivalling candidate.

Speaking to CNN Sport, DC United forward Rooney revealed Poch “would be the right guy” to take over at his old stomping ground.

"I think, the club will have a decision to make at the end of the season, and it'd be nice to see if Ole's going to continue with this form, and get a shot at the job on the payment basis. 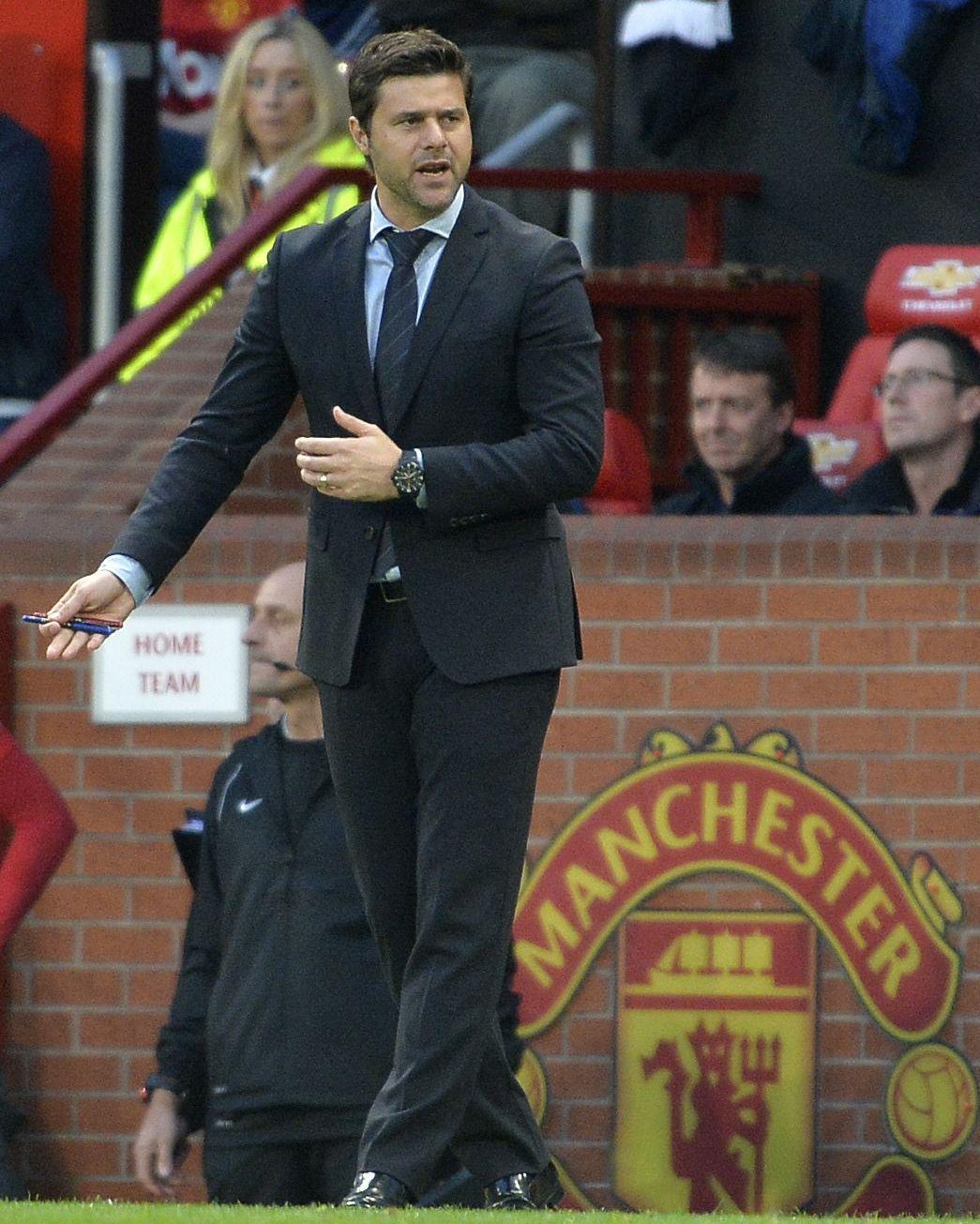 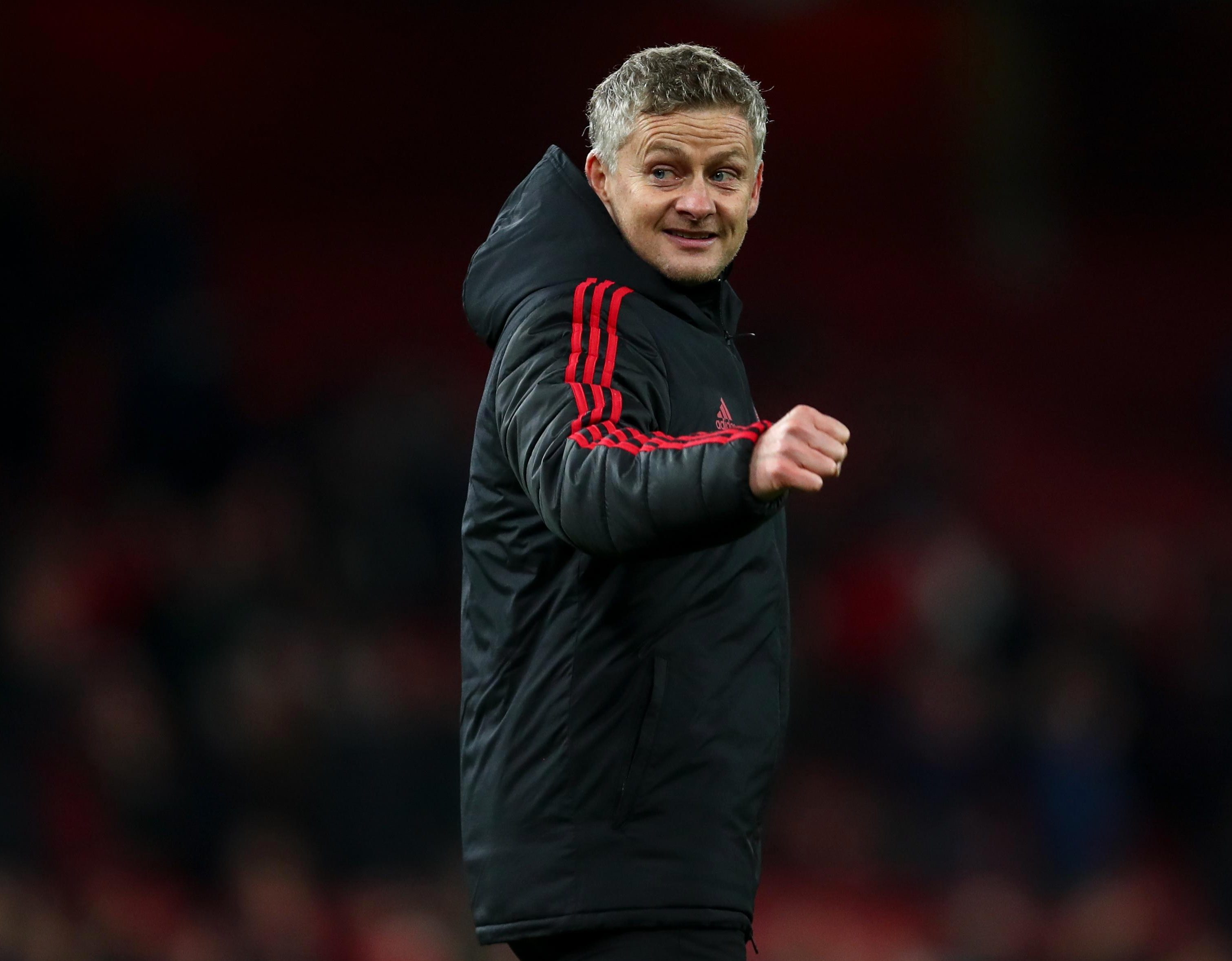 "But if not, if the club go to choose from somewhere else, then I think in my opinion Pochettino would be the right guy."

Rooney ended his 13 year stay at Old Trafford in 2017 and returned to boyhood club Everton.

After just one season on Merseyside, the five-time Premier League winner became the latest player to move Stateside with DC United.

After netting 12 times in 21 MLS games, Rooney found himself in the MLS 2018 Best XI and DC United’s Player of The Season.

The form the ex-England skipper showcased in his first season in the US has led Rooney to insist he still owns the qualities necessary to play in the Premier League. 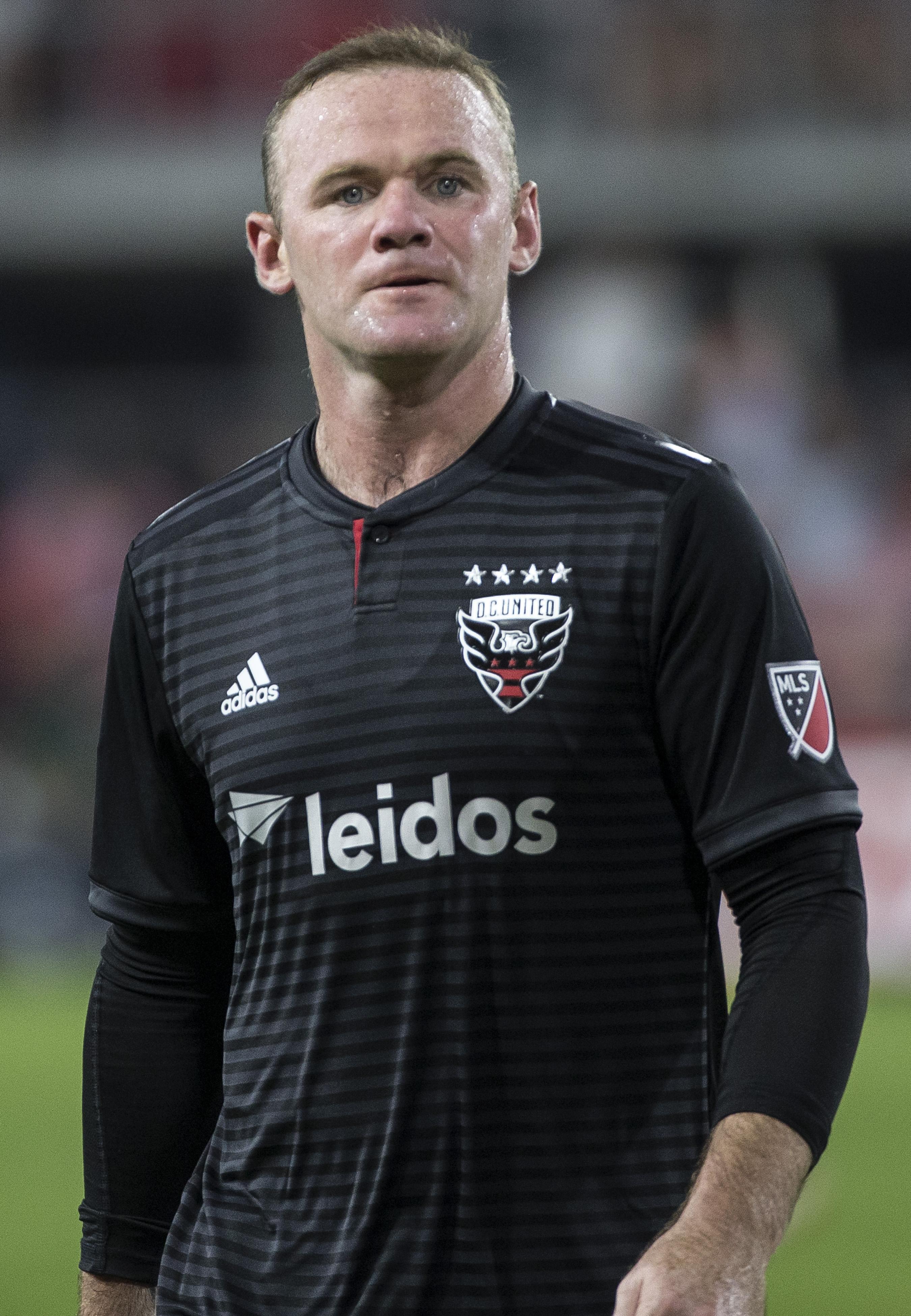 Rooney said: "If I'm being honest, I know quality wise, I can still play in the Premier League.

"I know that. I've always been a confident person, and so I have high expectations of myself.

"And yeah, I've come here expecting to do well. And I think there was a surprise from people who have their opinions, which is fair enough, but I never doubted myself at all."