SunSport exclusively revealed that the 33-year-old was in line to play against his adopted country on November 15 at Wembley. 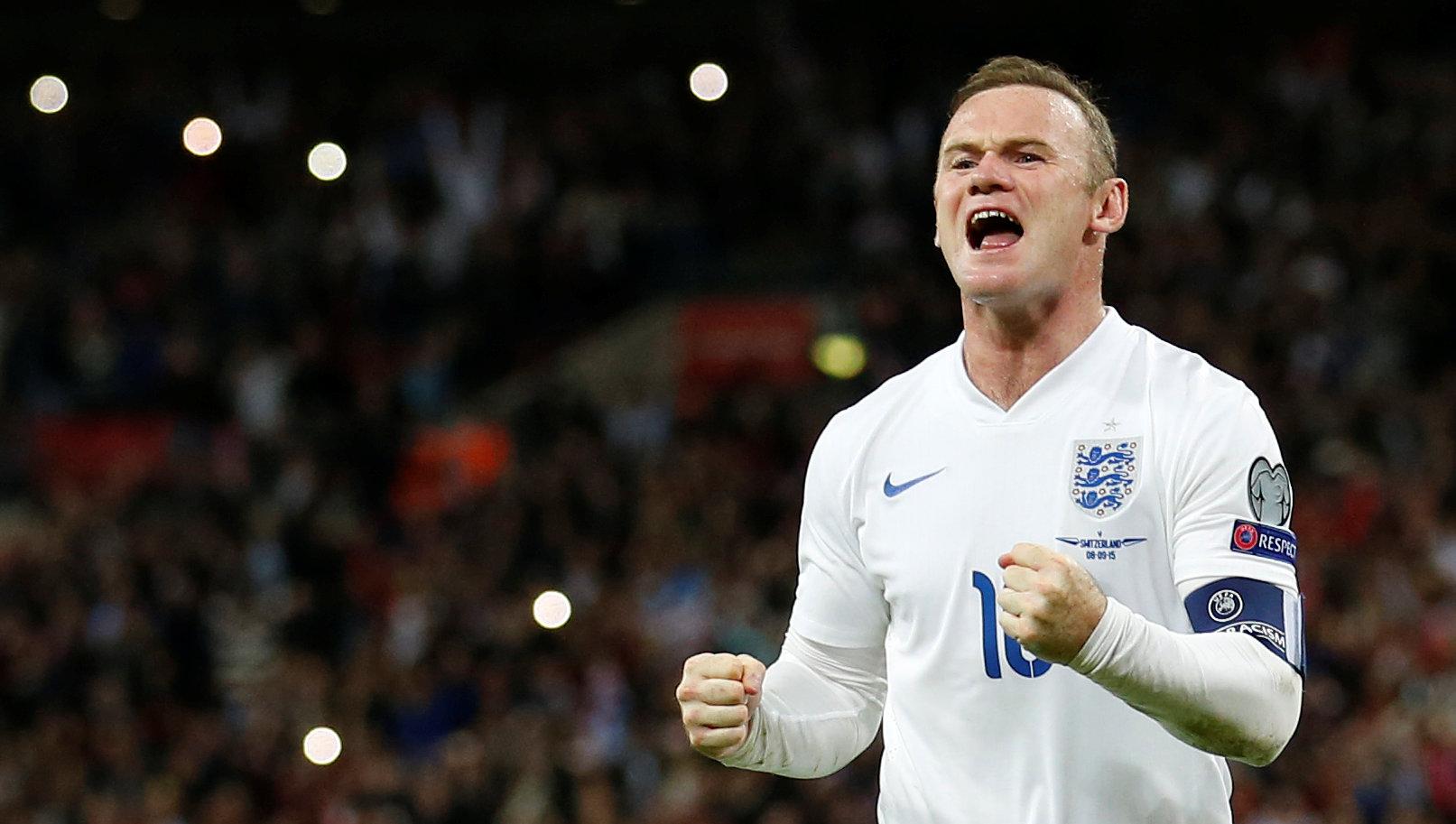 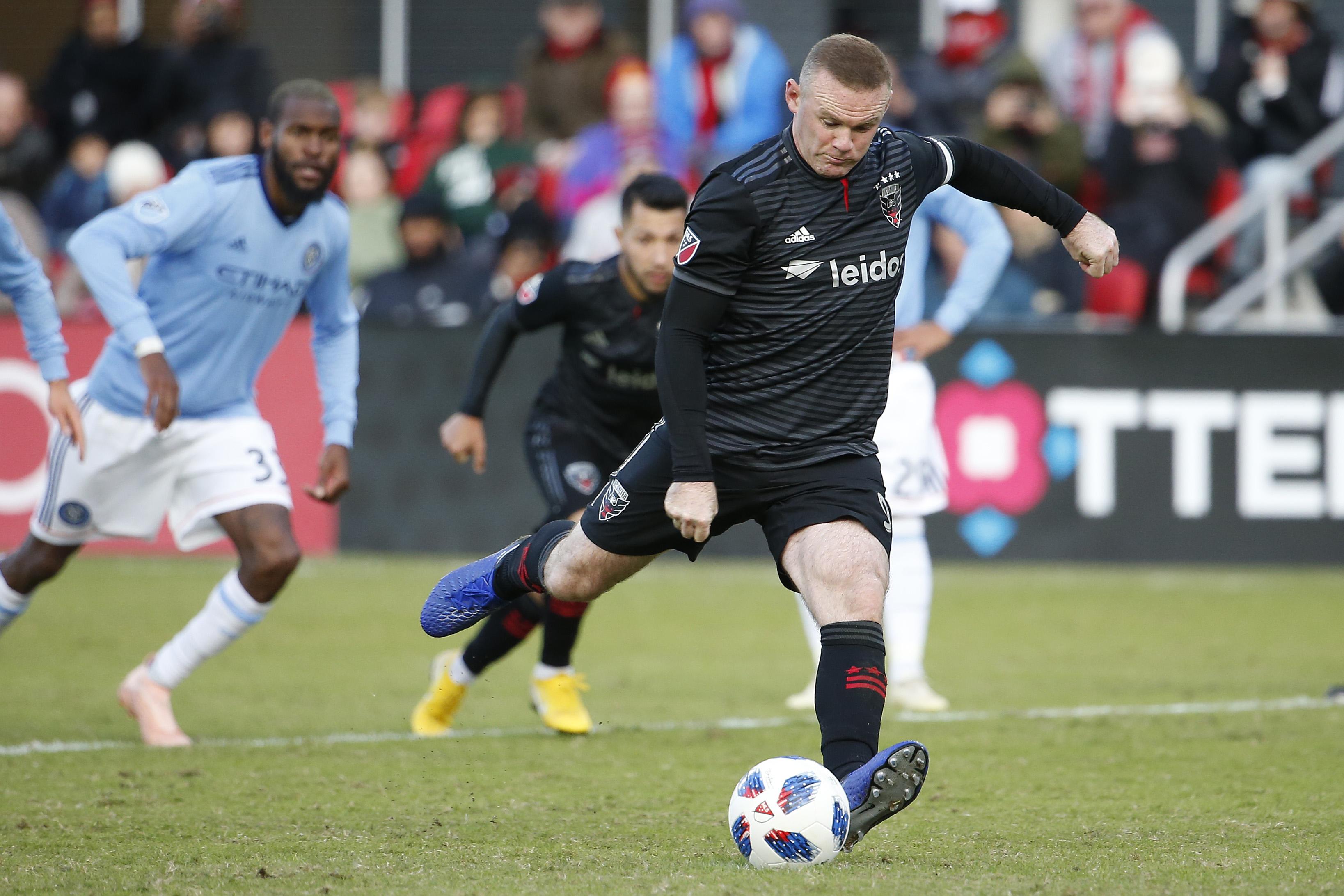 Rooney has been in incredible form since making the move to the MLS, where he banged in 12 goals in 21 games for his new side.

And England will honour their all-time top scorer with the upcoming fixture to be called The Wayne Rooney Foundation International in support of his charitable interests.

In a statement on the FA website, Rooney said: "I am truly humbled and hugely excited to play for England at Wembley again.

"I would like to thank Gareth Southgate and The FA for inviting me back and helping to support my Foundation in the process. 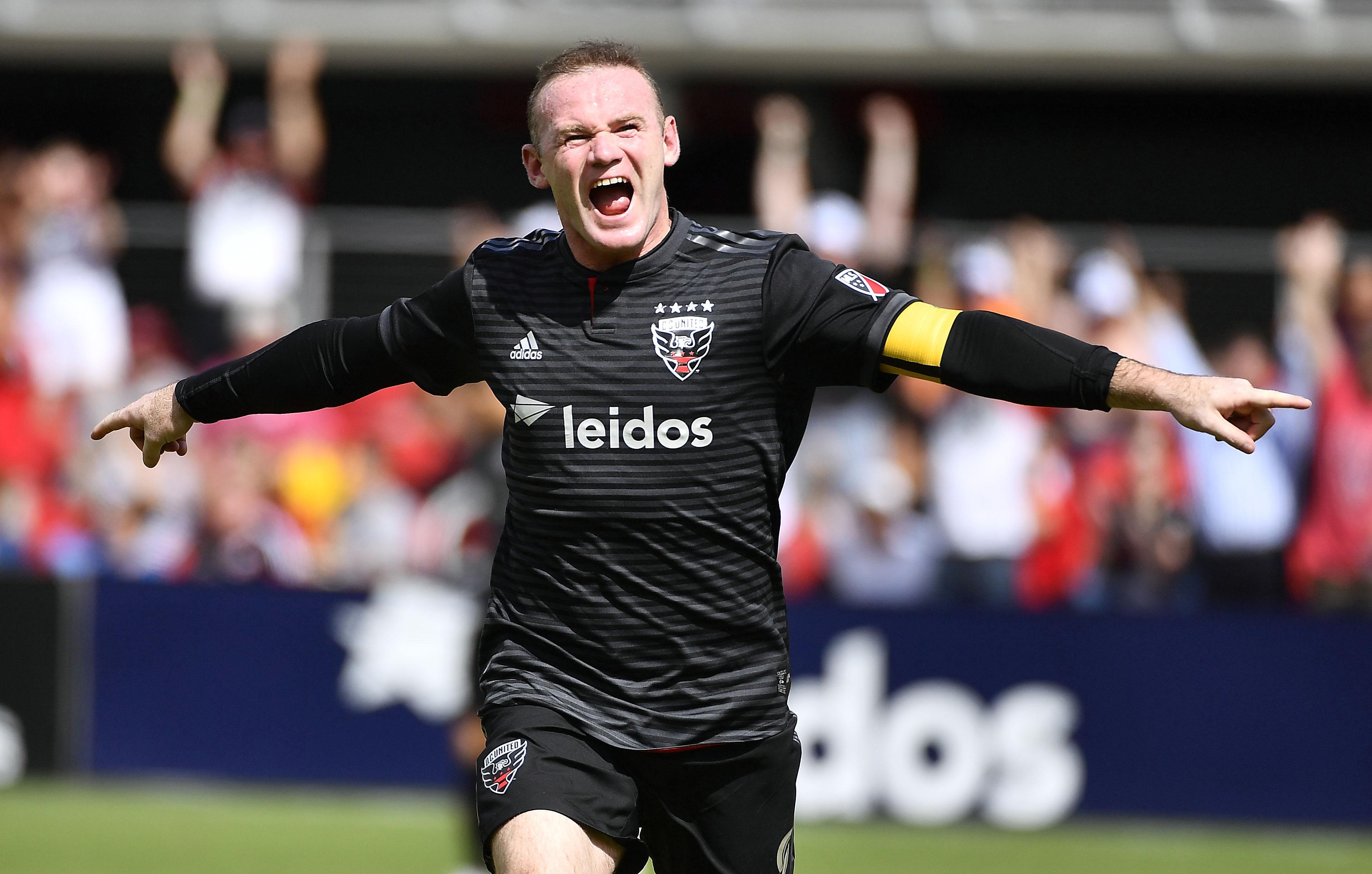 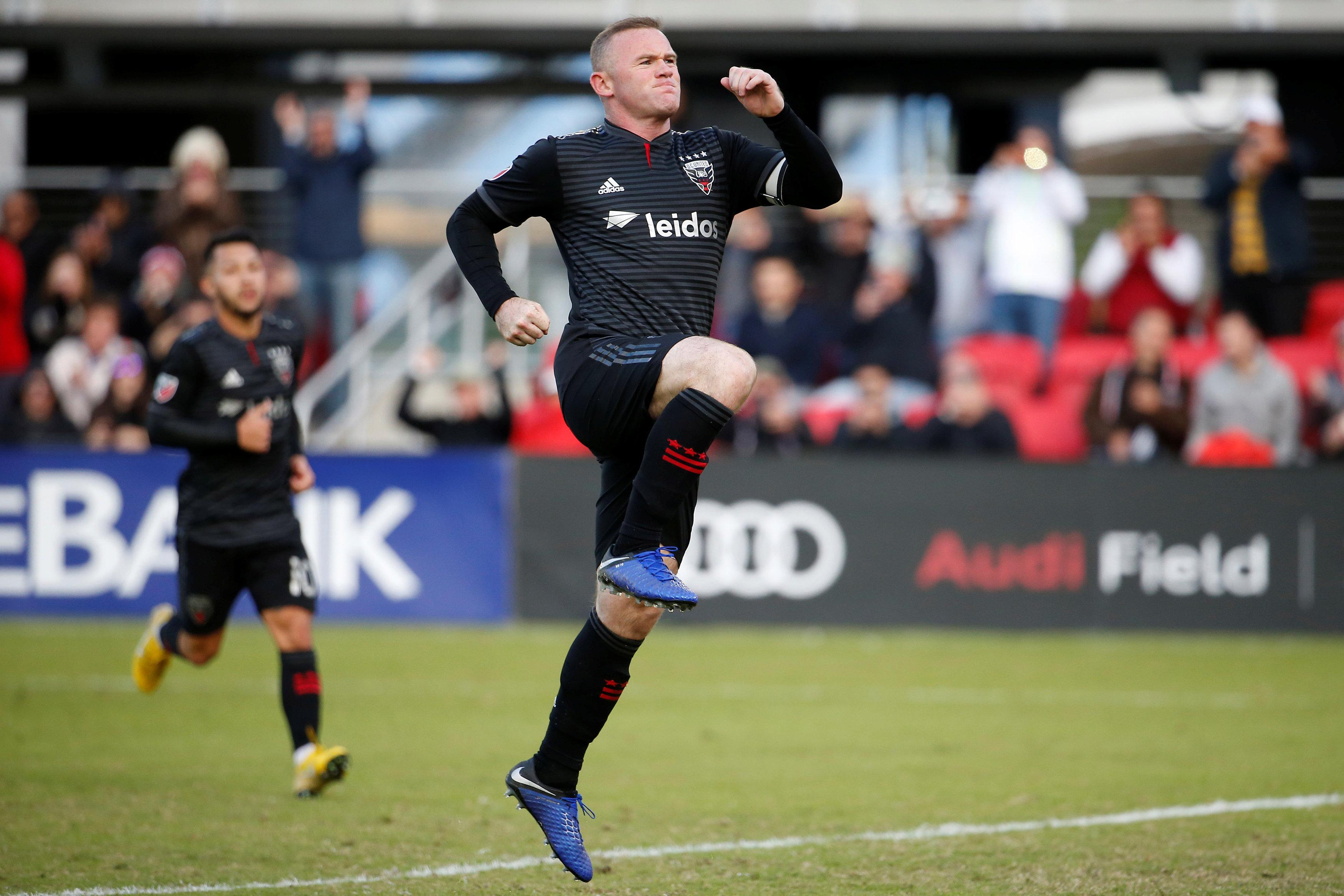 “Playing for England was the greatest honour of my career – so winning my 120th, and final, cap will be a particularly special moment for me.

"It’s fitting that the match will be against the USA and I hope that both sets of fans enjoy the game.

“I have been hugely impressed with the progress of this young England team. I hope that whilst I am with the squad I can pass on some of my experience. Trying to help others is a particular focus of mine now through my Foundation.

"I was lucky to enjoy a long and successful career with a great many people helping me to achieve my dreams. The Foundation allows me to give something back to four charities, all of whom do hugely important work.” 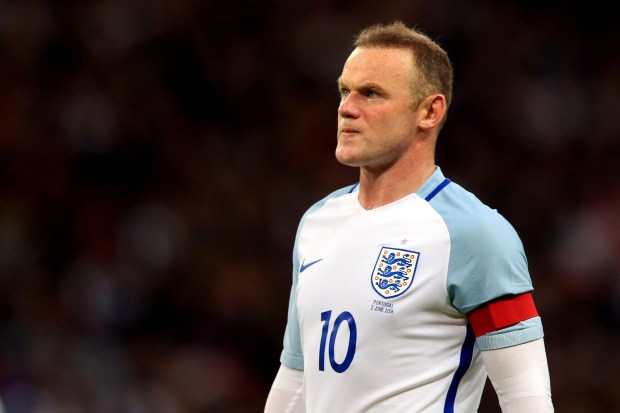 While England boss Gareth Southgate said: "The connection between The FA and former England players is something that has always been very important to me.

"Acknowledging the Three Lions legacy has been a major part of our journey with this current group of young players and Wayne Rooney is a hugely significant part of that history.

“This tribute to Wayne is a unique opportunity that is befitting of our nation’s record goal-scorer.

"We’re fortunate that circumstances have allowed us to formally acknowledge Wayne’s immense contribution to England in front of the Wembley crowd and against apt opponents given the recent impact he has made in MLS.

“We all look forward to the occasion and lending support to a number of good causes through the Wayne Rooney Foundation.”

It is hoped the friendly under Wembley’s Arch, which will be illuminated in the Foundation’s gold colours, could raise more than £500,000 for various children’s charities including the NSPCC.