Wayne and Coleen, who have been together since they were at school and married in 2008, have four sons together. 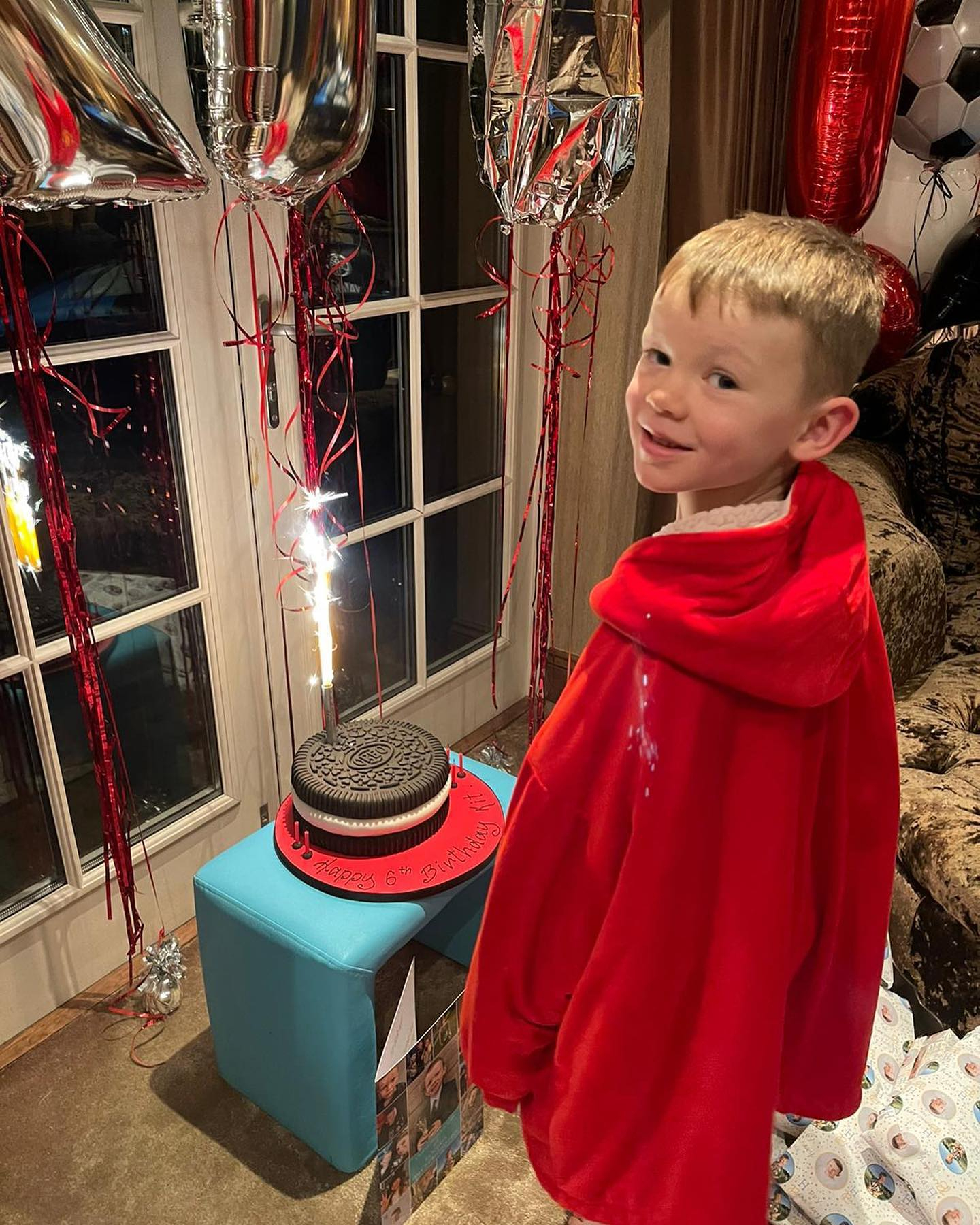 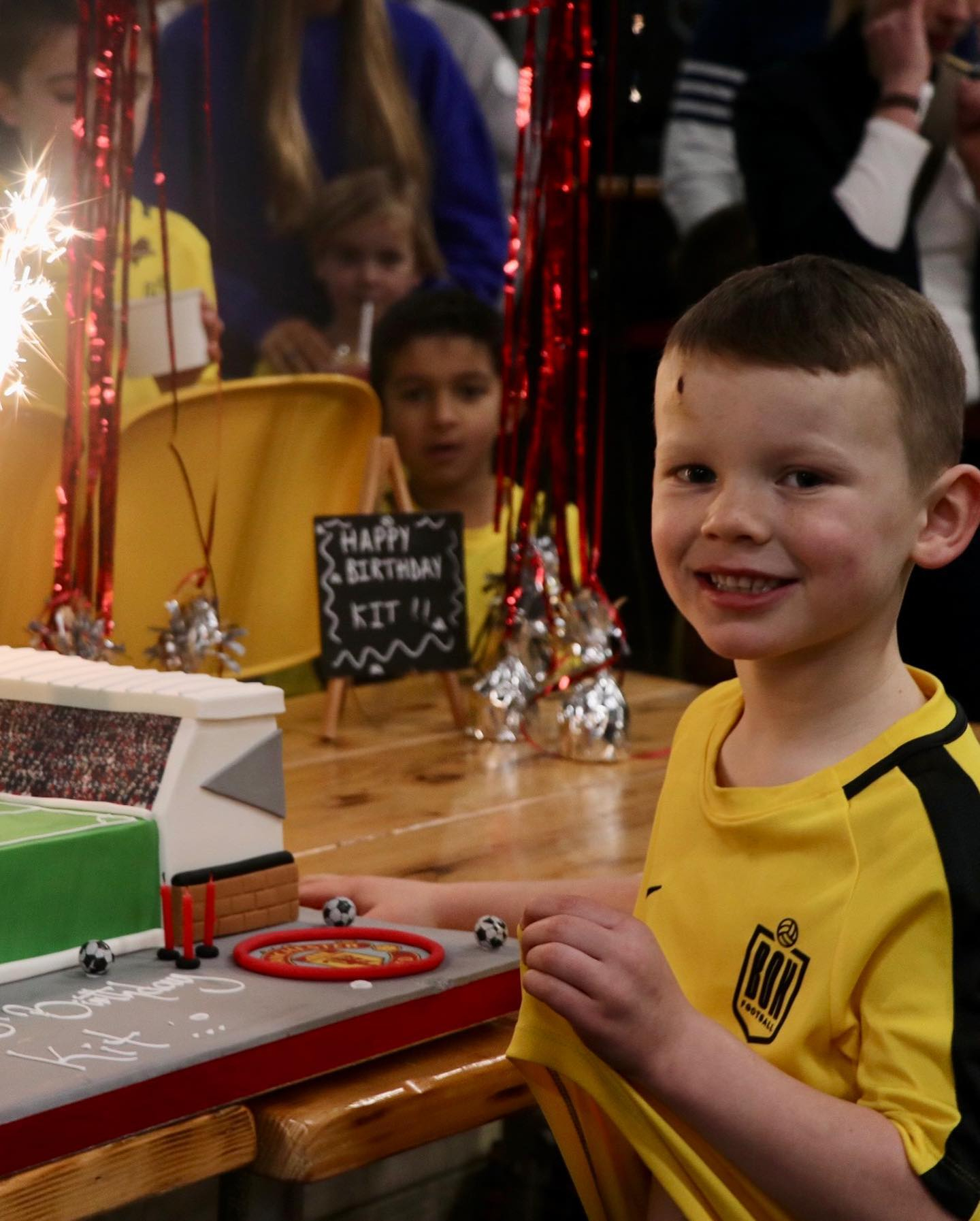 Kit is one of Rooney's four children, the others being Kai, 12, Klay, eight, and Cass, three.

But it was Kit's special day on Monday as he celebrated with an Oreo-shaped birthday cake.

In another snap, he can been seen posing next to a cake in the shape of a football stadium.

And there is also a Manchester United badge on show next to a message which reads "Happy birthday Kit."

Alongside the two adorable photos of Kit on Instagram, Coleen added the caption: "Happy Birthday Kit.

"Hope you had the best day yesterday with all your friends. Love you so much."