Bellew was stopped by Stevenson with a minute to go in the sixth after losing every round to the Quebec native in 2013. 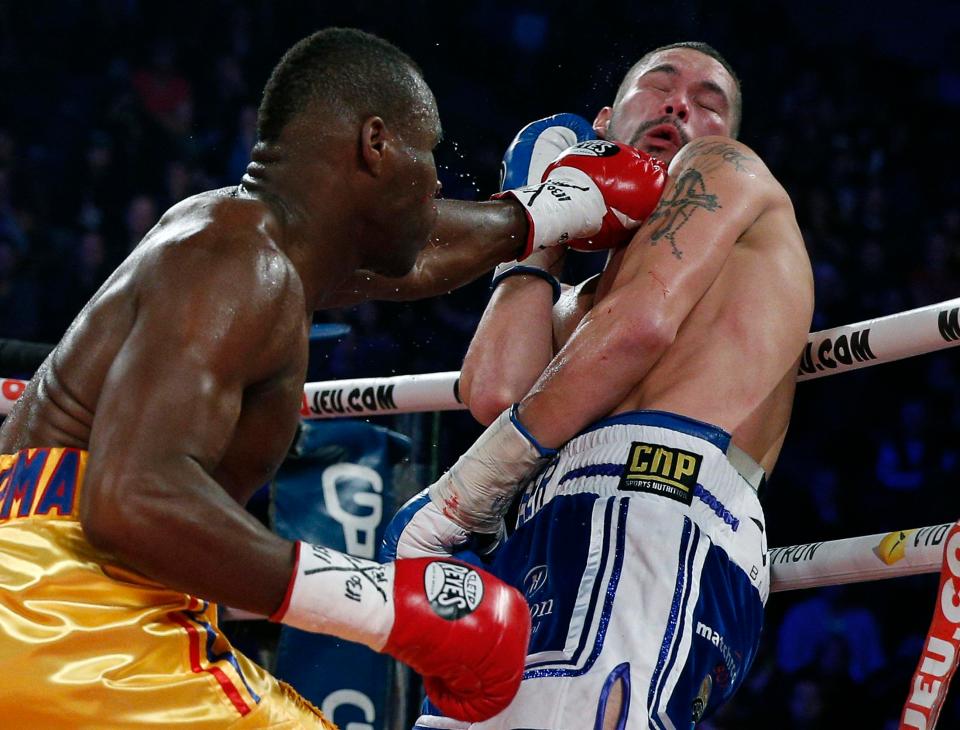 Since then though, Bellew's career has gone to new heights, most recently beating David Haye twice.

And Stevenson told Sky Sports: "Tony Bellew needs to get a rematch because when I lost, the first thing I knew I would do is get a rematch and knock him out – and did.

"You have to fight again the guy who knocked you out, except me!

"If I fight Bellew again, I am going to knock him out again. It would be exciting, though." 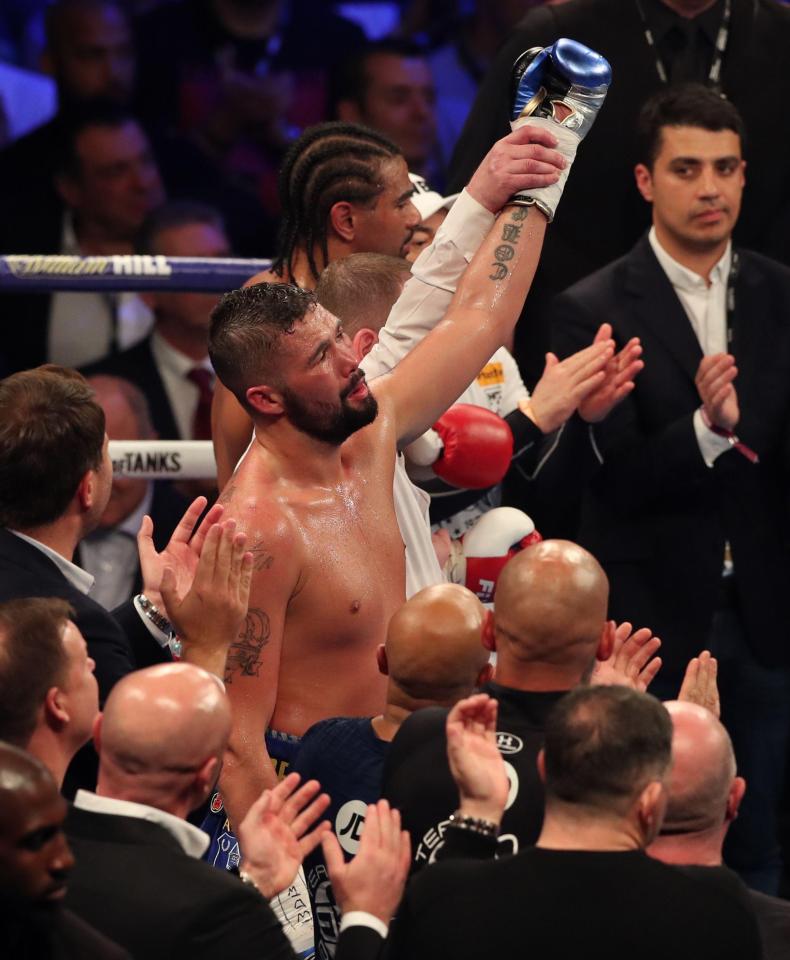 Bellew recently called-out retired fighter Andre Ward… but Stevenson believes a fight with Bellew is more likely than him landing a fight with Ward.

"When he had those titles, we tried to unify the division with him, and he just retired."

Stevenson said he would come to the UK to fight Bellew saying he will knockout The Bomber in front of his home fans.

"I would like to fight in the UK. I don't have a problem with coming there for this fight.

"I am going to knock him out in the UK. I have lots of UK fans, so I will come and do it again.

"Eddie Hearn has got our number, so he can negotiate with Al (Haymon)."

Stevenson added it would be a good idea to feature on the undercard of the highly-anticipated fight between Anthony Joshua and Deontay Wilder. 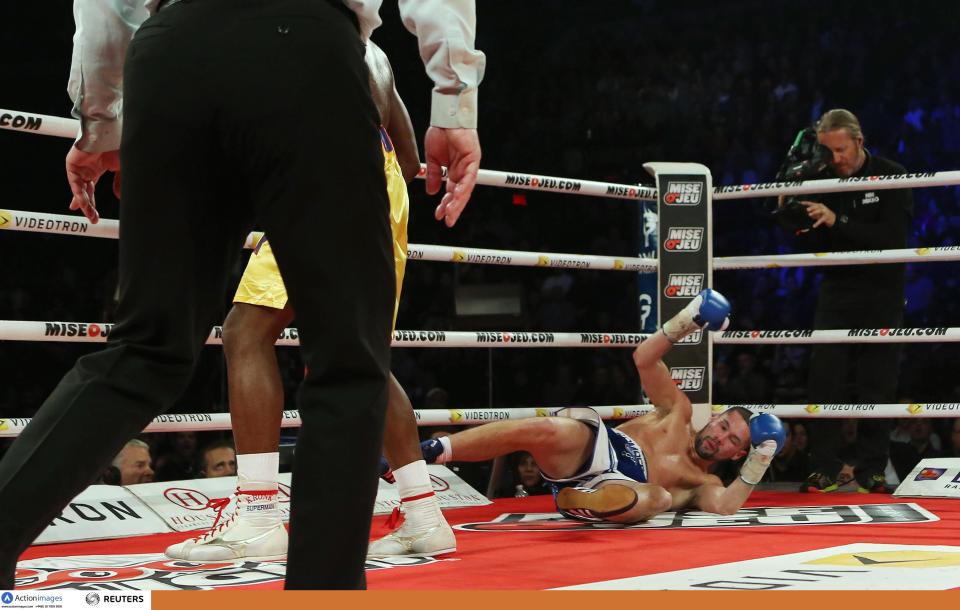 He claimed: "They are doing Joshua-Wilder, so it would be exciting if I was on their undercard, at catchweight, fighting Bellew.

"That can happen and I will knock him out again. I've got his number and I am going to do it again.

"Andre Ward won't because he's not a power-puncher."