It is a tough school when you come to Sydney from New Zealand as a gun apprentice. The list includes Jim Cassidy, Shane Dye and more recently James McDonald and Jason Collett, so expectations are high.

When 19-year-old Sam Weatherley, a third generation jockey, arrived at Chris Waller’s stable in June, his reputation had trainers ready to give him rides. 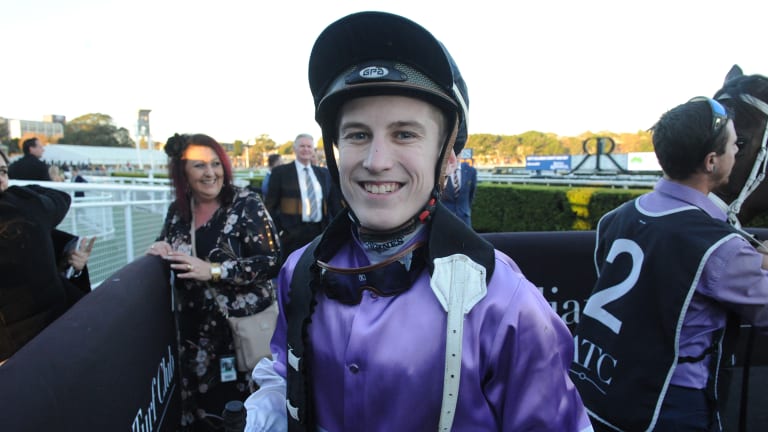 Making his mark: Sam Weatherley is the latest Kiwi apprentice to successfully cross the ditch.

Weatherley had a group 1 victory to his credit but still claimed two kilograms, an advantage many were keen to take.

It is one thing getting rides, but it is another to get results like Weatherley has for the first seven weeks he has been in Australia. He has ridden eight winners, including two Saturday Sydney doubles, and four of his wins have come on horses outside the Waller stable.

It was confirmation, if any was needed, that Waller had made the right decision. As with his horses, Waller left no stone unturned when it came to bringing the young star to Sydney for a three-month loan period. 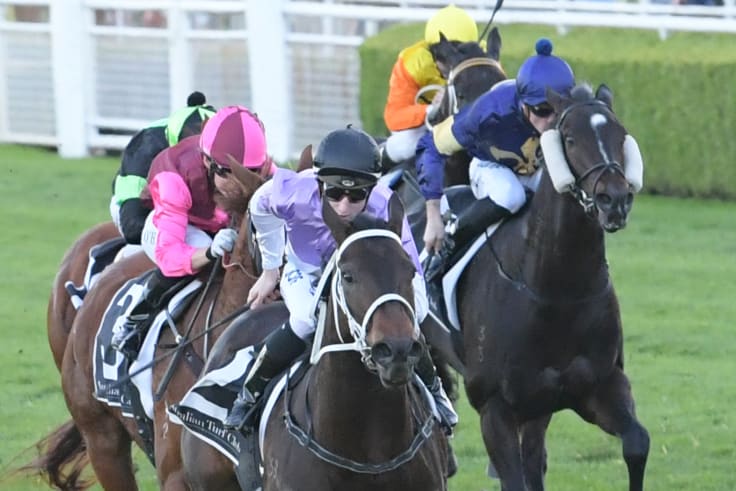 He had been keen to get Weatherley across the Tasman last year, as were a number of other trainers, but the champion trainer was told it was too early.

The consensus from the good judges in New Zealand was he needed another six months to be ready for the pressure of Sydney racing, even though he had won one New Zealand apprentice title and was on his way to another.

Weatherley has shown he can win from anywhere in the field and once again has a book of rides that would be the envy of many of his more experienced rivals.

He has five rides at Rosehill today. Four of them are weighted at more than 60kg, so trainers are looking to lighten the load.

Mandylion appeals as his best ride of the afternoon after he was runner-up on the Gwenda Markwell-trained four-year-old mare first-up from a spell.

Mandylion will be fitter for her game effort at Randwick and Weatherley will take a lot from being in the saddle when she was beaten by a fit Irithea, which she meets two kilograms better.

Dual group 1 winner Prized Icon is another to get the benefit of Weatherley’s claim in the Spring Preview. Although he has a wide draw, the five-year-old has the ability to be close in a race where the only speed appears to be Flow.

It looks an easier assignment than when he was second to Lanciato in the Carrington Stakes last preparation.

Prized Icon is actually in better at the handicap in a benchmark race than his Listed race last time against quality opposition, and trainer Kris Lees believes he is a little more forward for the start of this campaign after a barrier trial win at Newcastle.

Star Of Monsoon could offer another chance for Weatherley in the final race of the day. Since being gelded Star Of Monsoon has not missed a place and although up in the weights he should get the right run.

Weatherley is going to continue to ride his share of winners in Sydney and the question is quickly becoming whether he should extend his stay.

If he remains in the same form he can certainly follow in the footsteps of Cassidy, Dye and McDonald and rise to the top.