DANNY WELBECK proved he is on track to feature in the Europa League final after getting stuck in with a first-team training session.

The wantaway striker has not featured for Arsenal this year after he suffered a serious ankle injury in November. 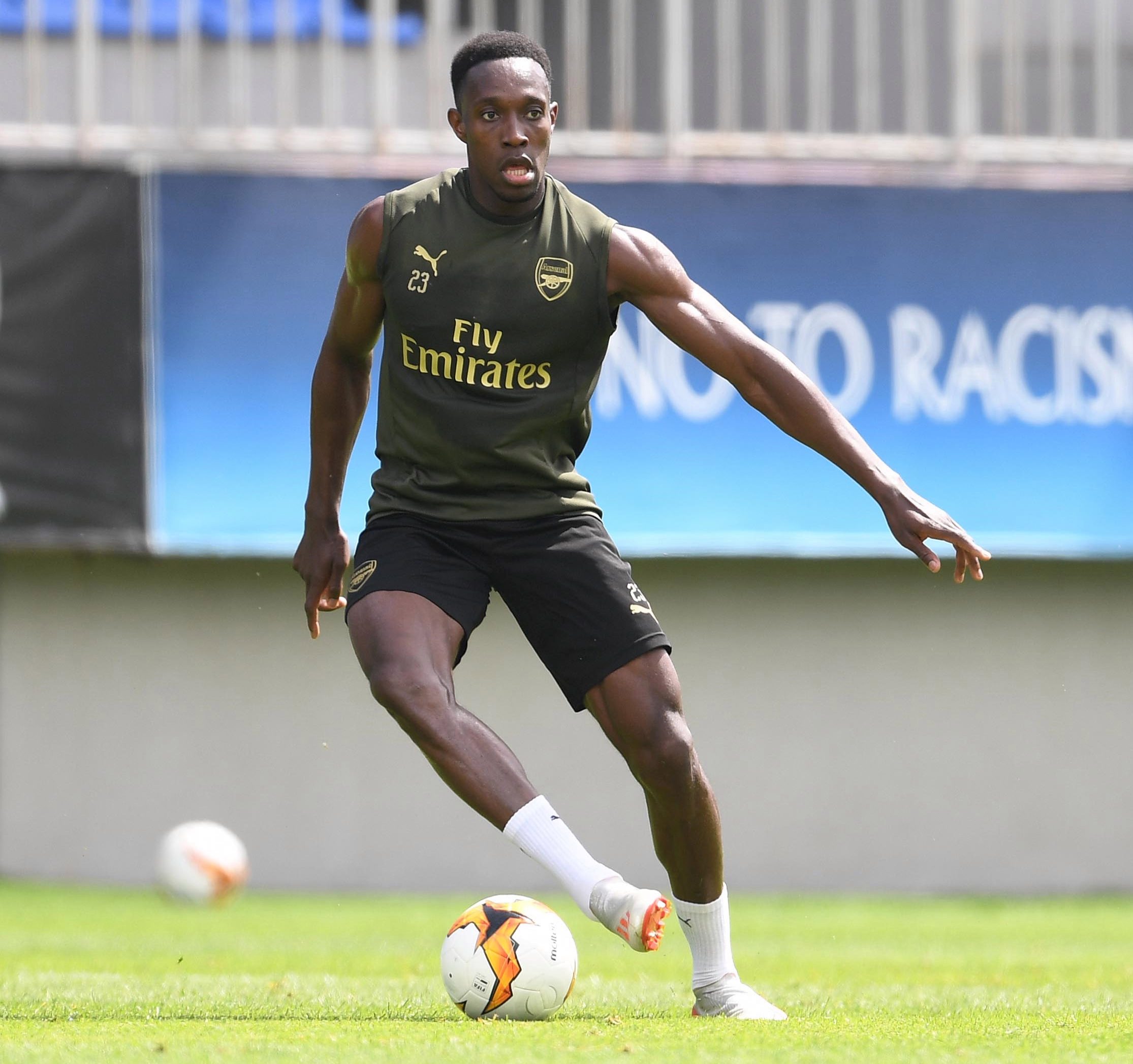 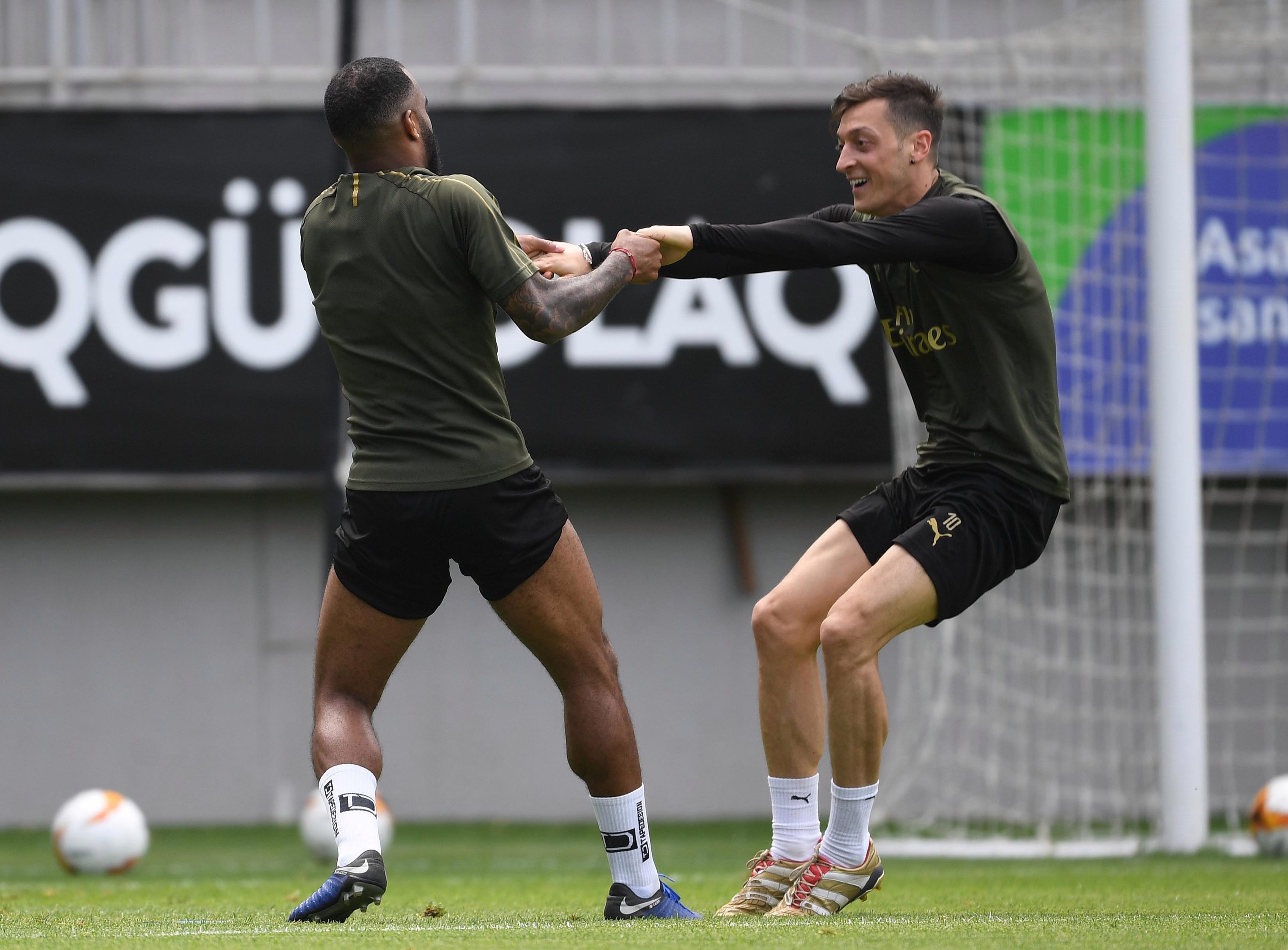 But the 28-year-old appeared in high spirits as he trained with his team-mates at the Bakcell Arena this morning.

The clash against Chelsea will be his last appearance in an Arsenal shirt as he is out of contract at the end of the season.

Lazio have been linked to him, while Newcastle and West Ham have also indicated their interest.

Mesut Ozil and Alexandre Lacazette appeared to enjoy themselves as they held hands during the training session.

Despite the speculation surrounding his future, Cech smiled for the camera as he showed off his skills between the sticks.

The goalkeeper has been linked a sporting director role with Chelsea, but claimed he will make a decision after the final.

Arsenal fans have begged the club to drop him in favour of Bernd Leno for the clash against his former club.

Emery was spotted having a chat with Laurent Koscielny, while Alex Iwobi was picture enjoying a quick lie down on the grass. 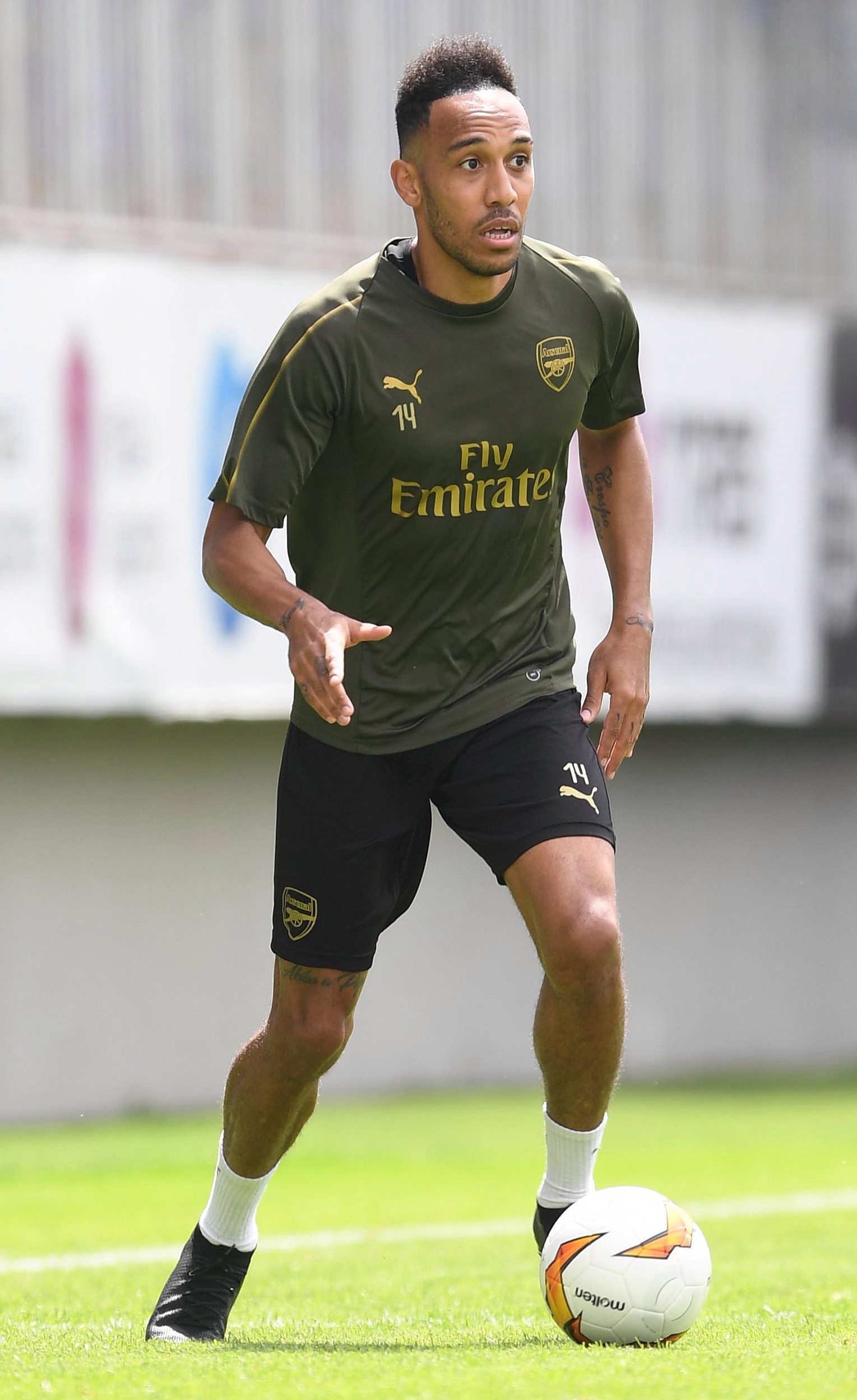