In a move that may be welcomed by Three Lions fans outside the capital, the consequences of the shock sale will see the National Stadium ruled out as a venue option for England games in the first few months of the season. 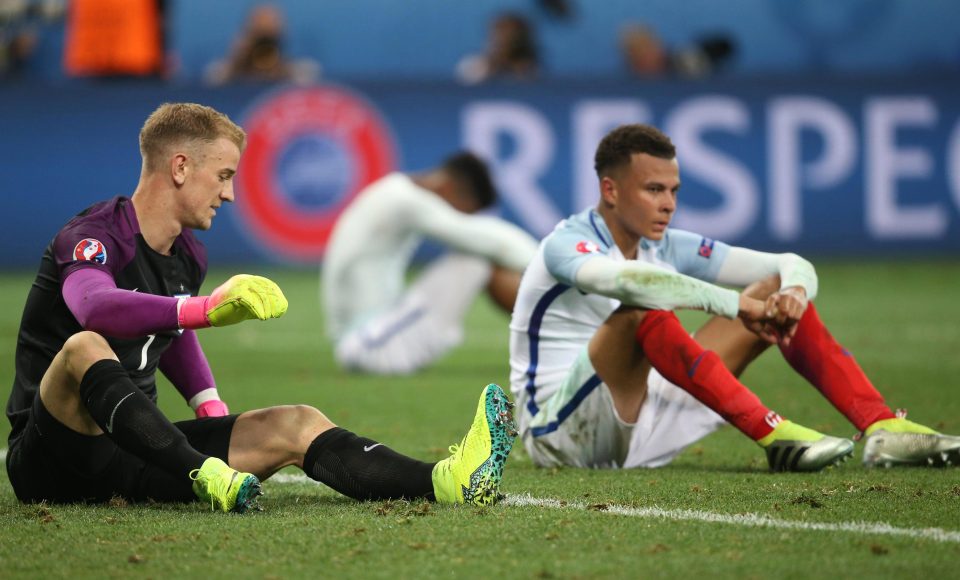 Khan’s NFL franchise, currently called the Jacksonville Jaguars but set to be renamed if the switch is confirmed by American Football club owners, will take priority during the season.

It means that games in September, October and November – England play three or four matches in that window – could all be played away from Wembley, although matches in the first eight months of the year would stay in North London.

England have played the vast majority of their home games at Wembley since the £757m ground re-opened in 2007.

Roy Hodgson’s squad beat Turkey 2-1 at The Etihad in a Euro 2016 warm-up game in May of that year before a 2-1 victory over Australia at Sunderland a week later. 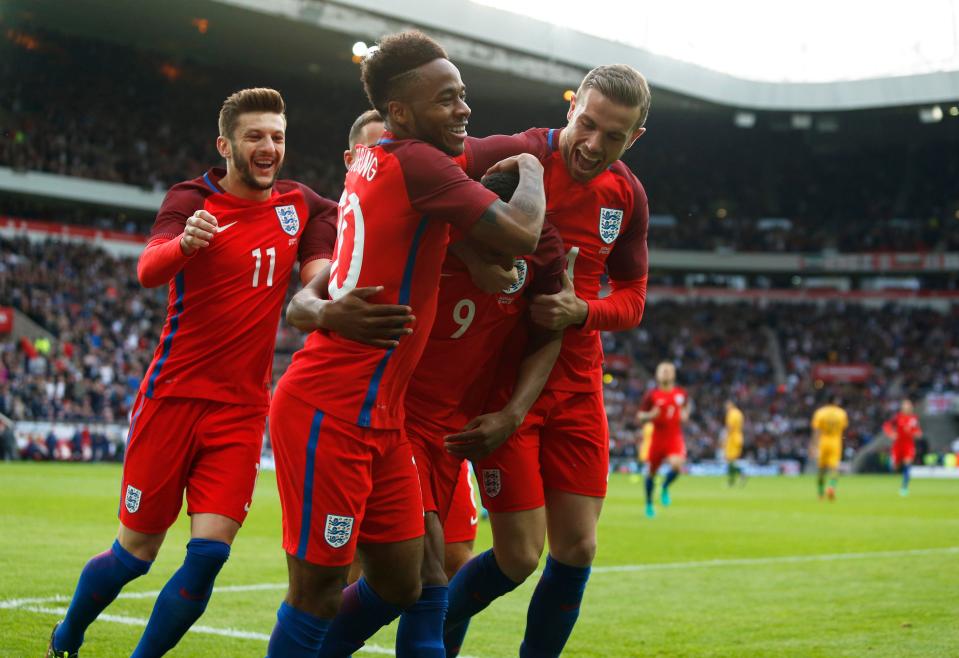 In June, Gareth Southgates Three Lions will meet Costa Rica at Elland Road while the FA announced only last week that September’s friendly with Switzerland would not be staged at Wembley.

Wembley was England’s main home from 1924, the stadium seeing the nation’s finest moment in 1966 and also the semi-final heartbreak against West Germany 30 years later.

The closure of the old Wembley after the 1-0 World Cup qualifying defeat to Germany in October 2000 that saw Kevin Keegan quit as manager saw England become a “national” team again.

WHO IS SHAHID KHAN? The amazing rags to riches story of the man paying £1bn to buy Wembley 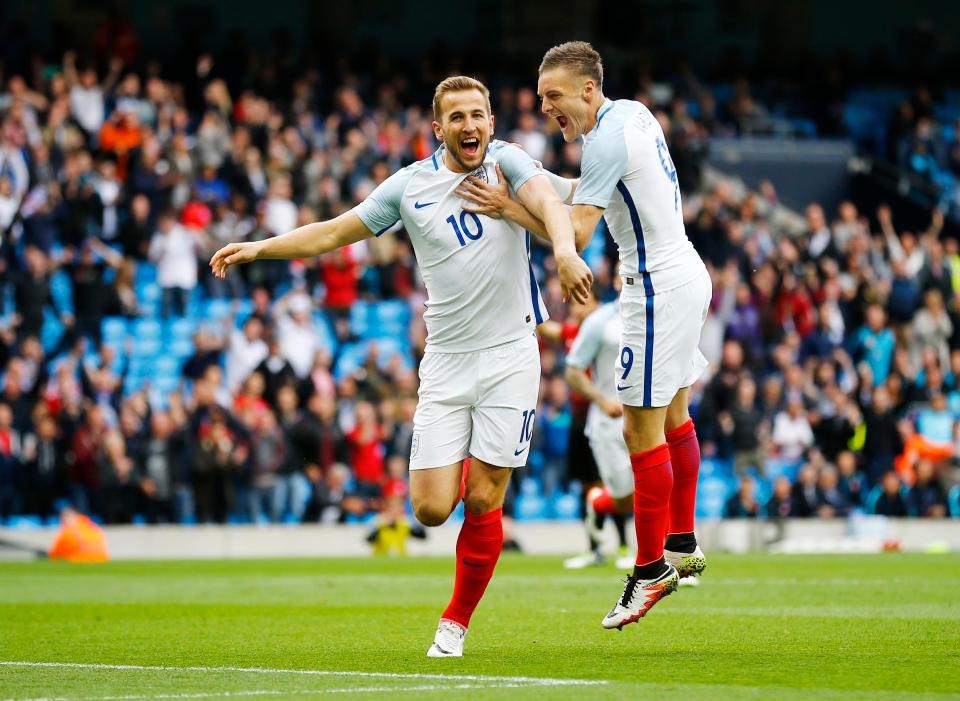 The England players hailed the improved atmosphere as fans up and down the country got better access to the national team, which was for many years seen by some supporters as little more than another “London side”.

But cash concerns saw a change of emphasis in the last years before the Wembley return.

From October 2004, 10 out of England’s 13 home games were played at Old Trafford, with the exceptions being friendlies with Holland at Villa Park, Uruguay at Anfield and a World Cup qualifier with Azerbaijan in Newcastle.