Brazilian Wendell Lira, 29, is today recognised as one of the world's biggest esports stars. 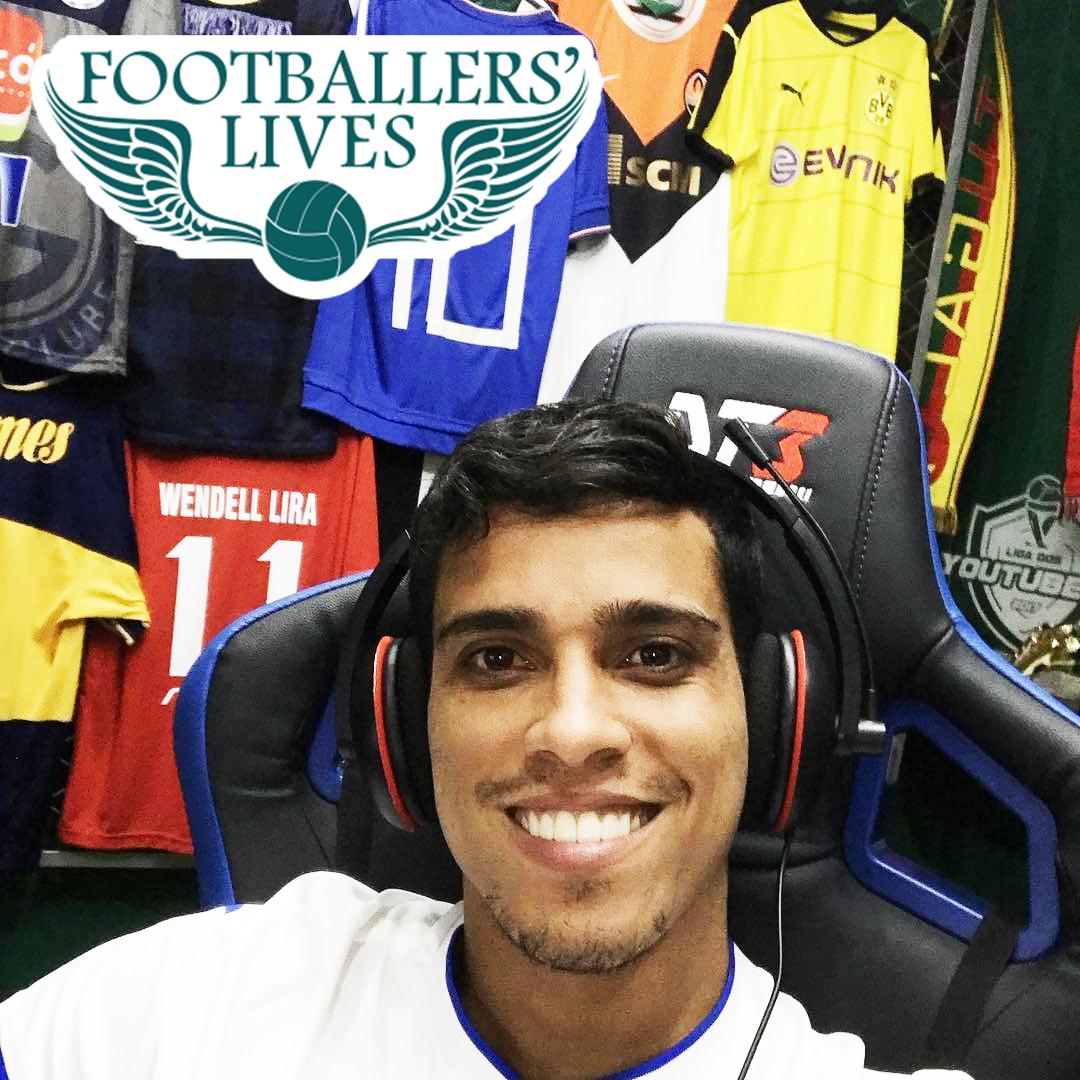 A whizz at FIFA, he competes professionally against some of the best players in the world in tournaments for substantial pots of cash.

His popularity has seen him become a YouTuber, where he has earned over 500,000 followers interested in his FIFA tips and opinions on Brazilian football.

But he did live a very different existence before he played his first game of FIFA – which ultimately changed his life forever.

A promising striker in his home country, he played for Brazil's Under 20s  in the 2006 Copa Senda. 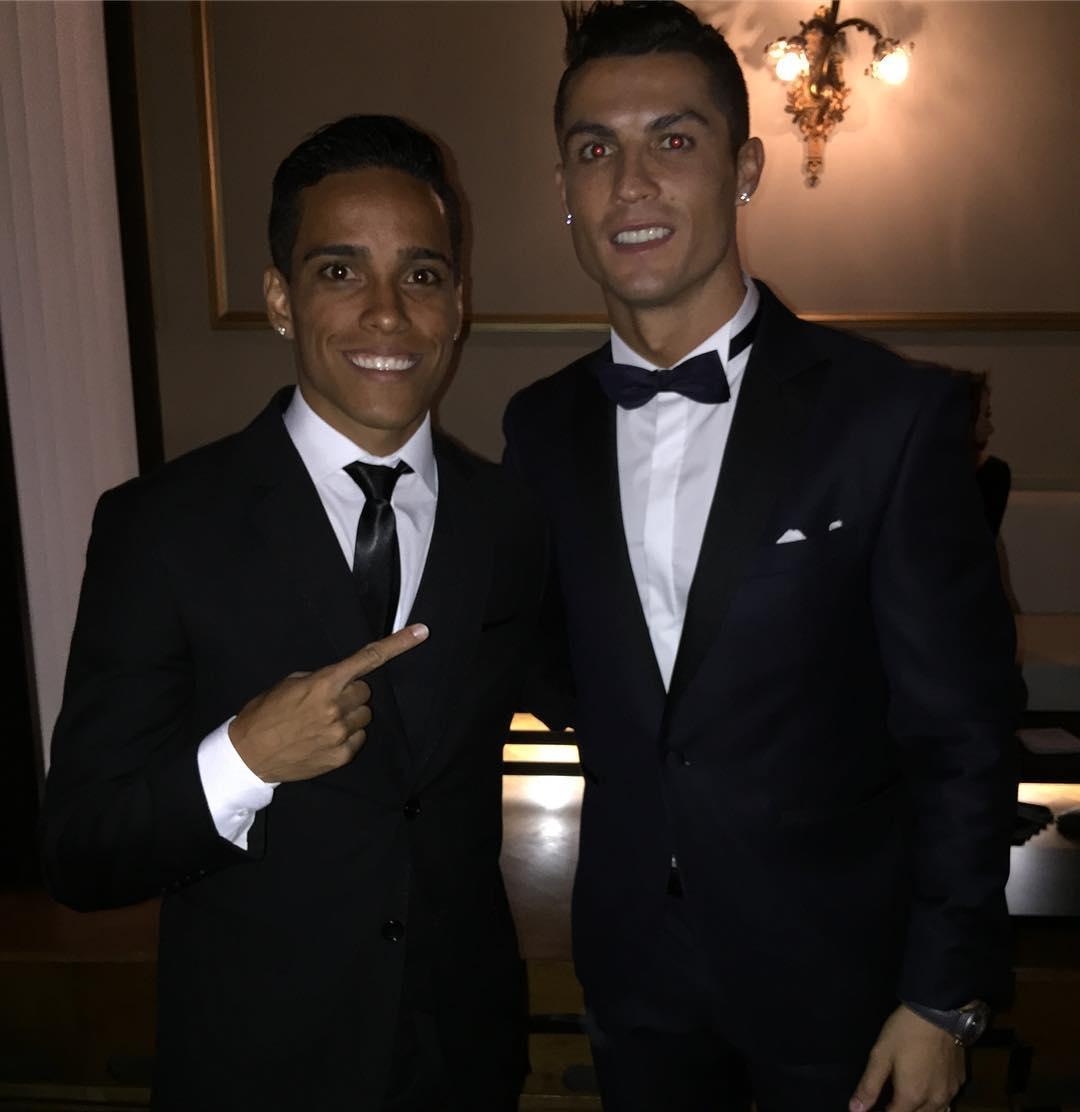 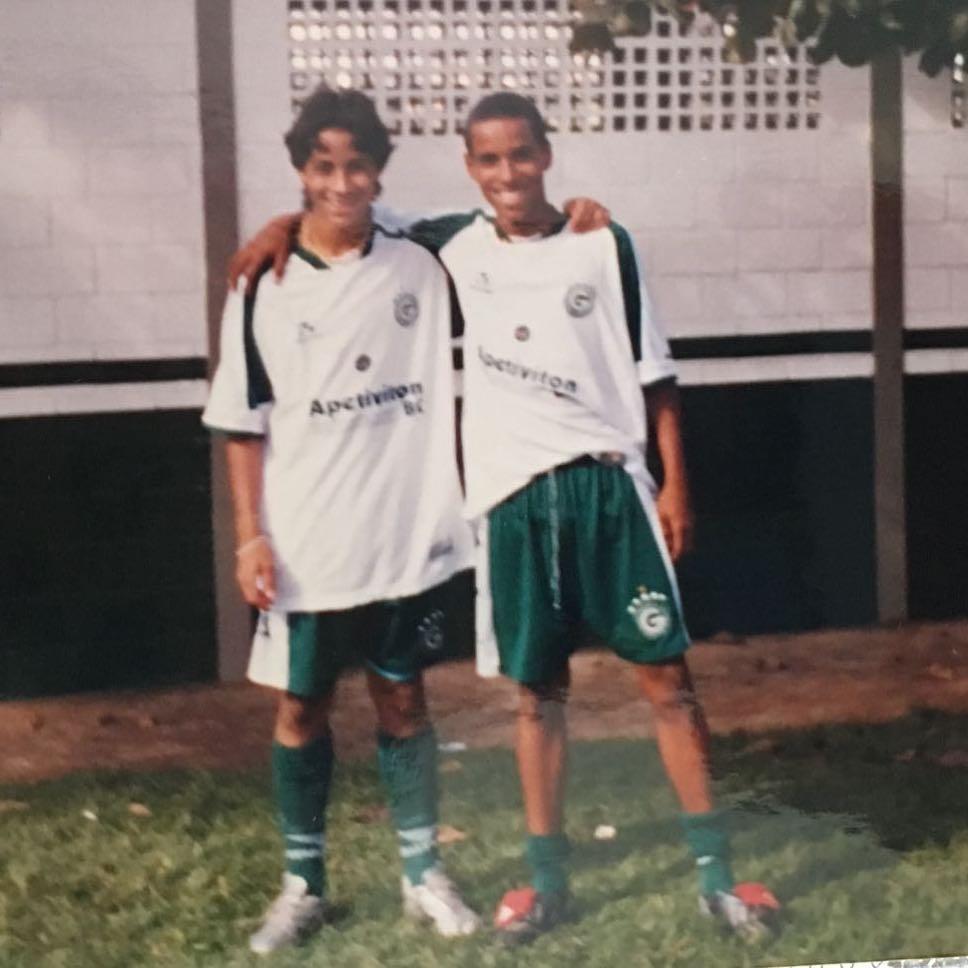 Scouts at AC Milan were so impressed by his performances for his international side, the Italian giants lodged a £1.5m bid.

It was rejected by his side Goiás, who he had only just signed a five year deal with.

However, it should have been the start of what could've been a fruitful career.

As fate would have it, injuries disrupted his progress and he was loaned to multiple clubs where he hoped to rediscover his form. 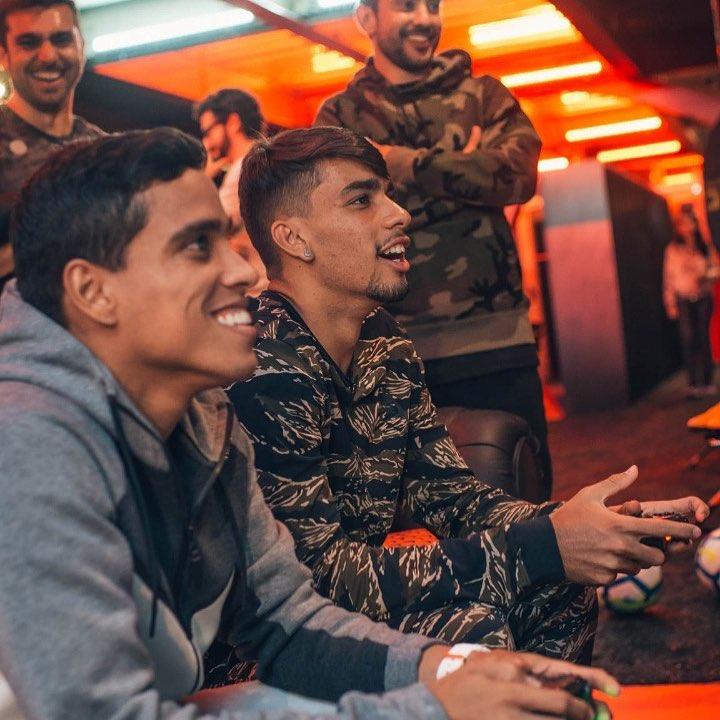 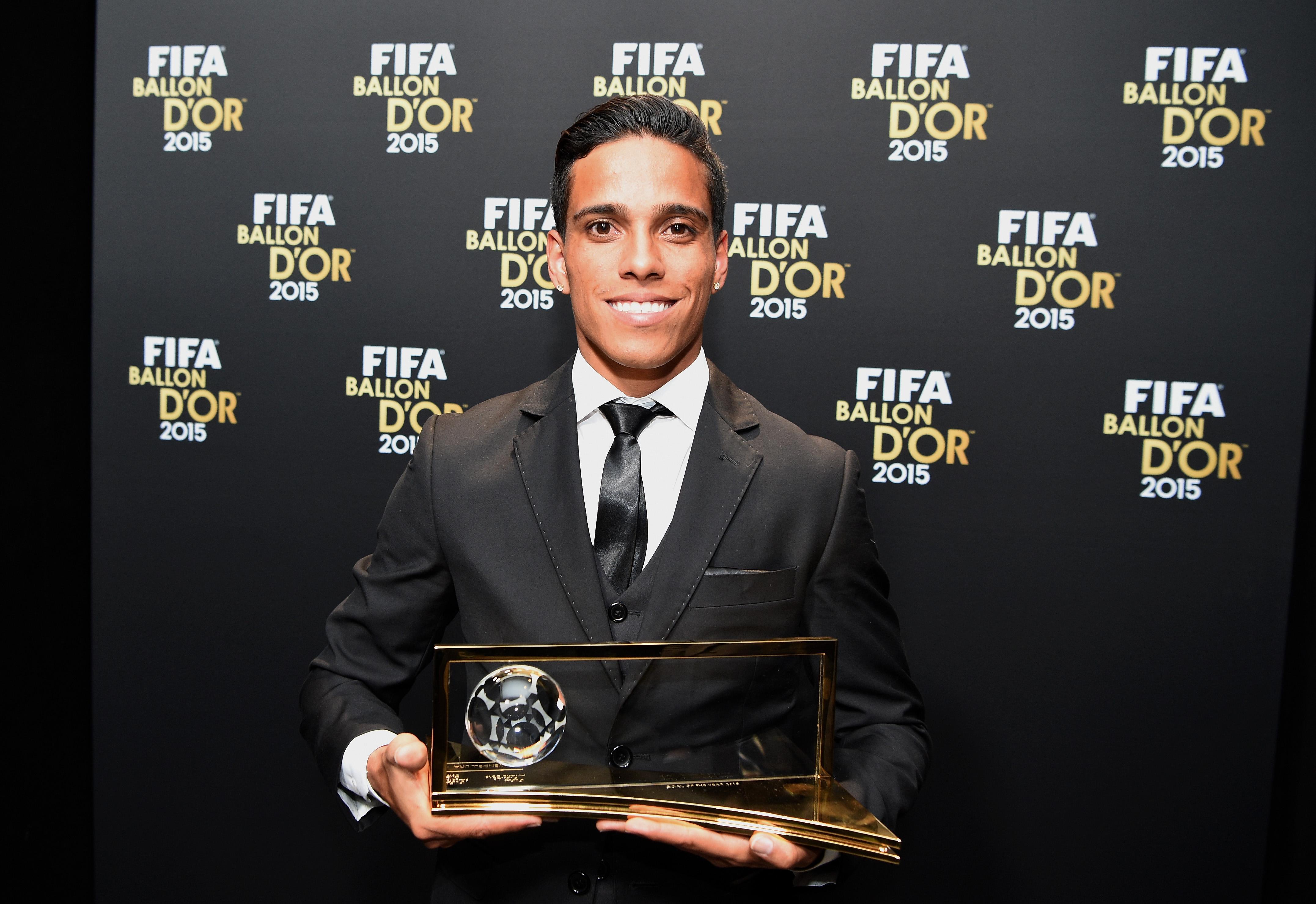 Then, in 2015 his greatest career moment came when he beat the great Lionel Messi to a Fifa Puskas Award in Switzerland.

A spectacular bicycle kick for Brazilian minnows Goianesia saw Lira receive 46.7% of votes, while Messi got 33.3% for his Copa del Rey Final goal against Athletic Bilbao.

IT'S IN THE GAME FIFA 19: From its first edition to its latest incarnation, Fifa is the best-selling sports video game franchise the world has ever seen

"I couldn't really see what happened because everything moved so quickly," Lira told Vice Sports.

"At the time I didn't know if it was a great goal or not, though I had an idea it was pretty good. And then I started getting messages from people saying I'd scored a golaço." 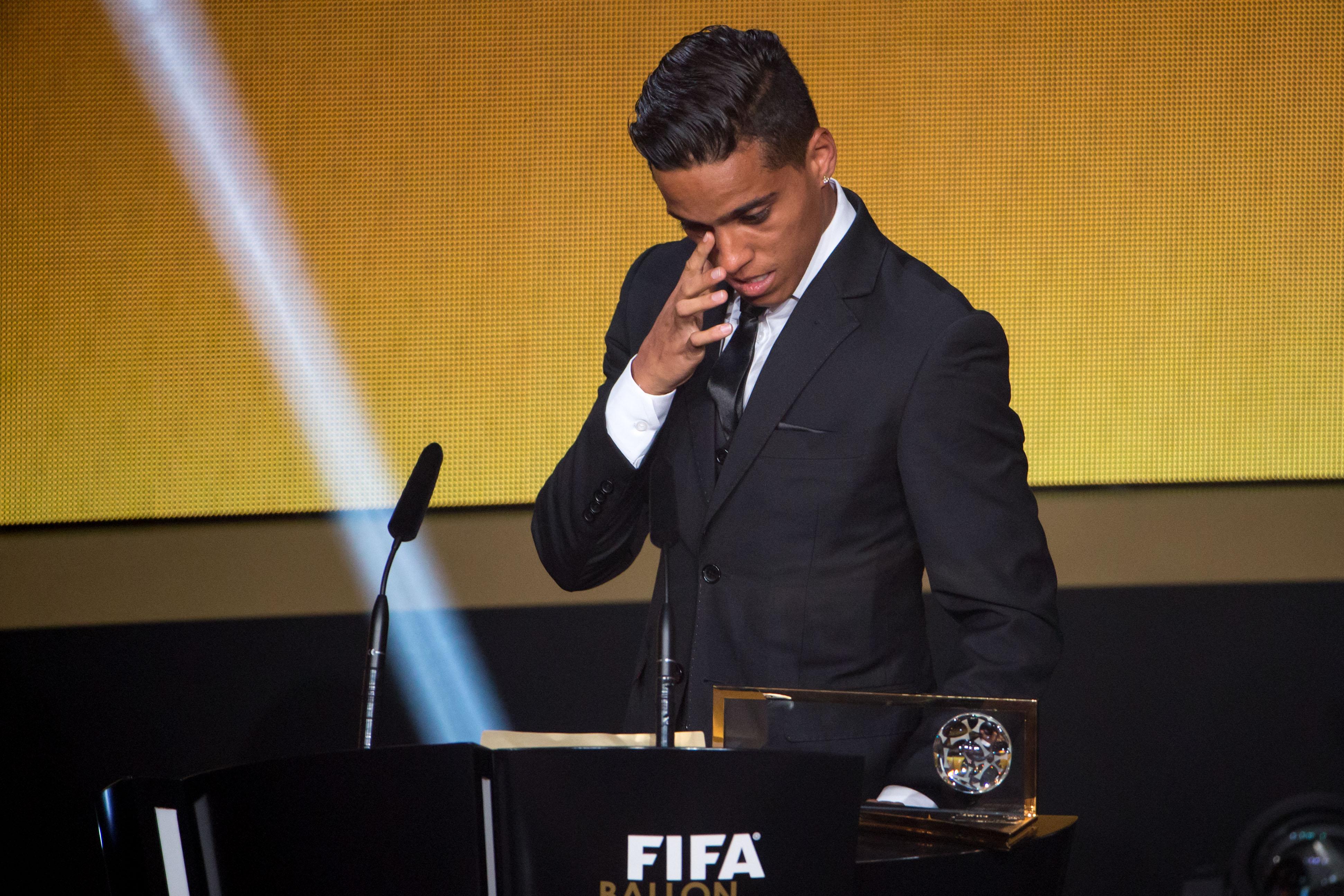 But the notable riches the likes of past Puskas Award winners Neymar, Cristiano Ronaldo and Zlatan Ibrahimovic earned from the game was never something that was on the cards for Lira.

Life in Brazil's lower leagues is tough – with 82 percent of players earning just £250 a month.

Lira's career was cruelly cut short by injury at the age of 27, and with little in the way of savings he struggled to support his wife and daughter. 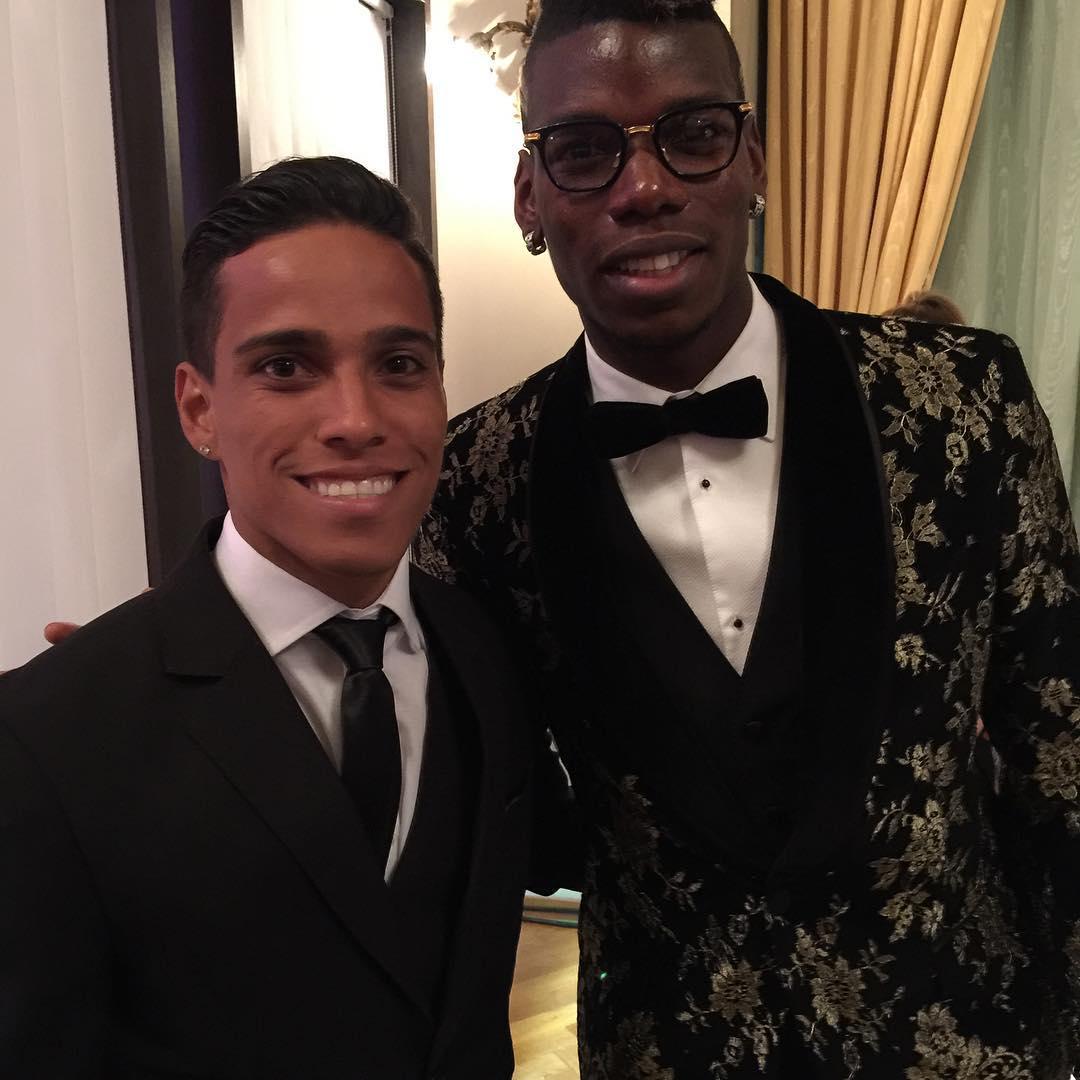 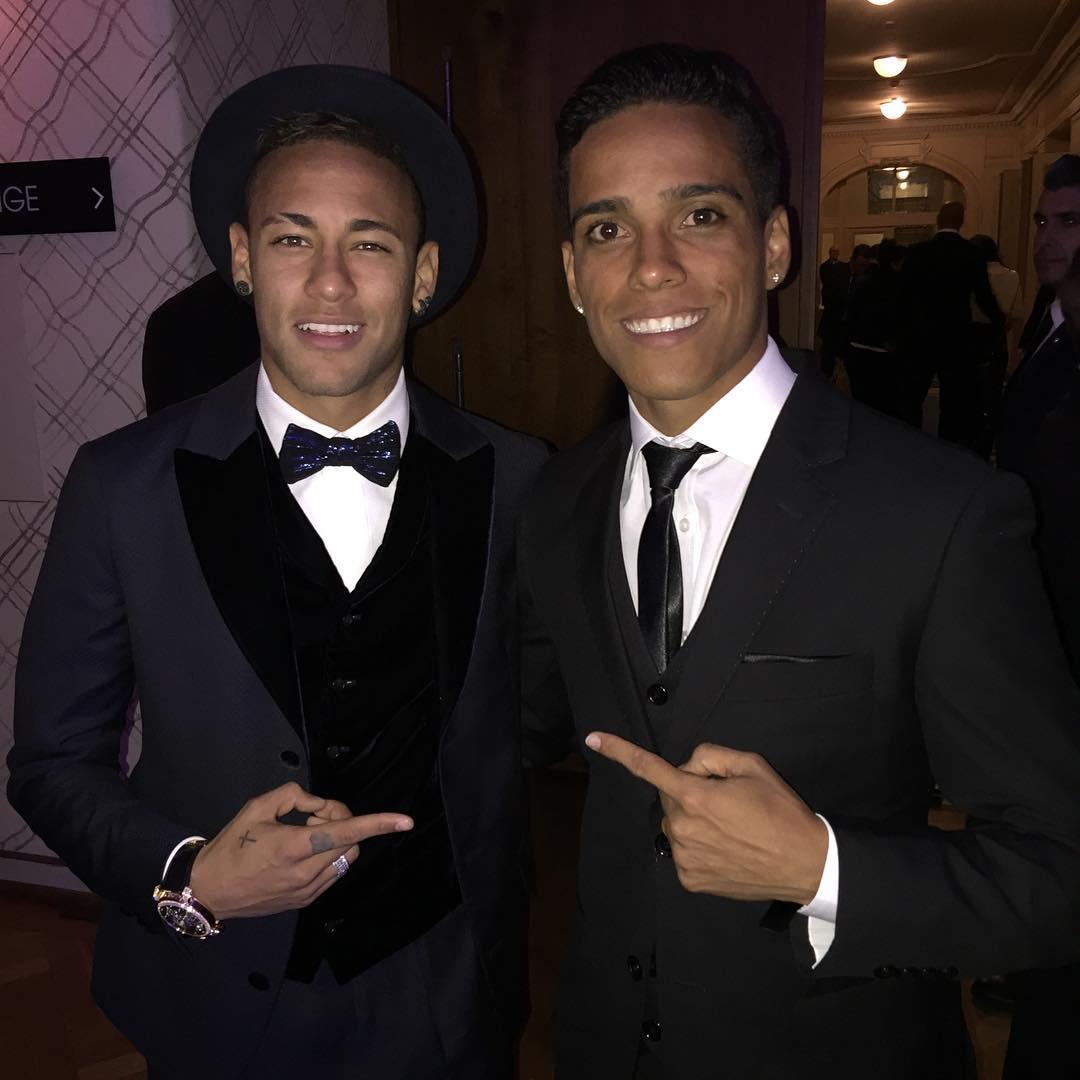 He even contemplated killing himself, driving as fast as he could in his car hoping that someone would crash into him and put him out of his misery.

“I didn’t have money to pay for milk for my daughter,” Lira recalled.

“I was suffering a huge pressure because I was unemployed, without perspective. I couldn’t see me in the mirror.”

But it was his love of gaming that got him out of his deepest hole. 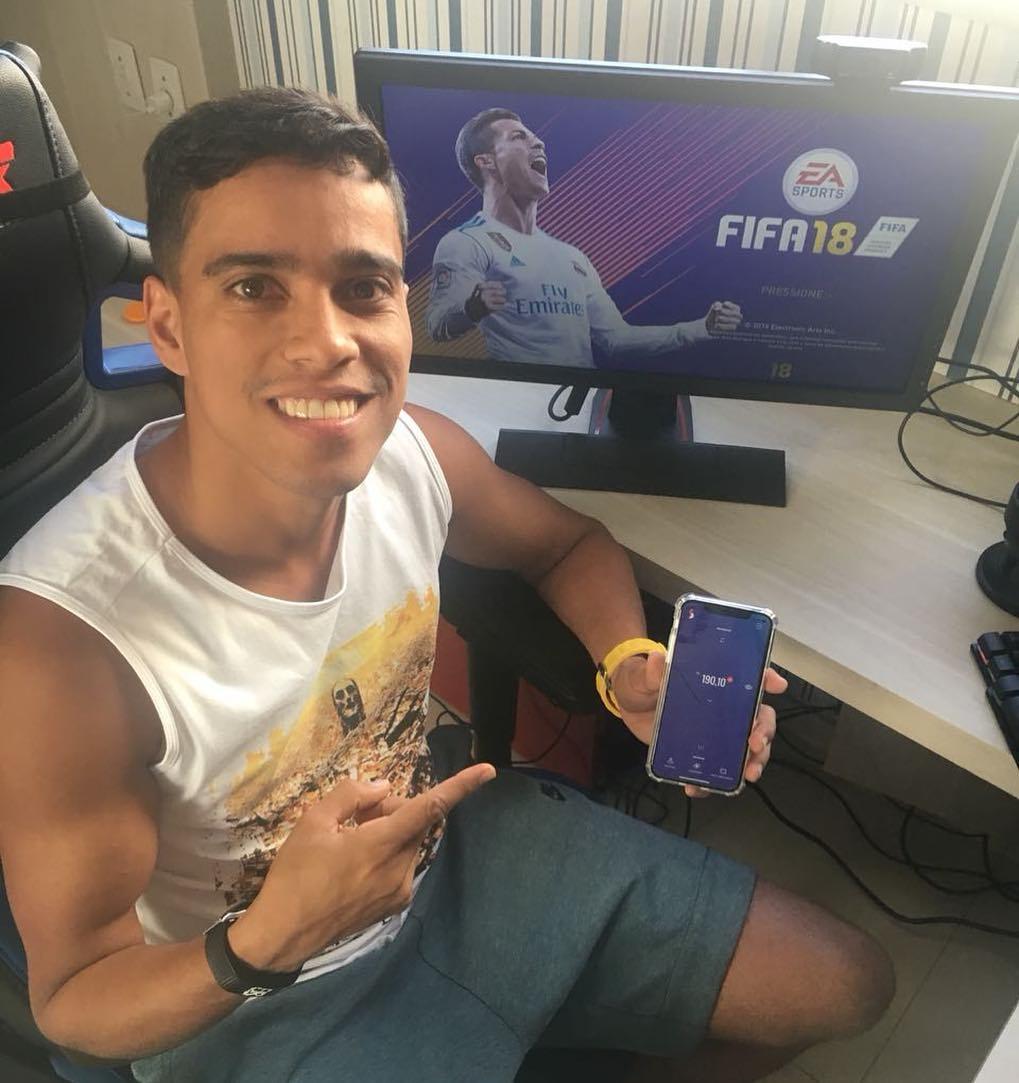 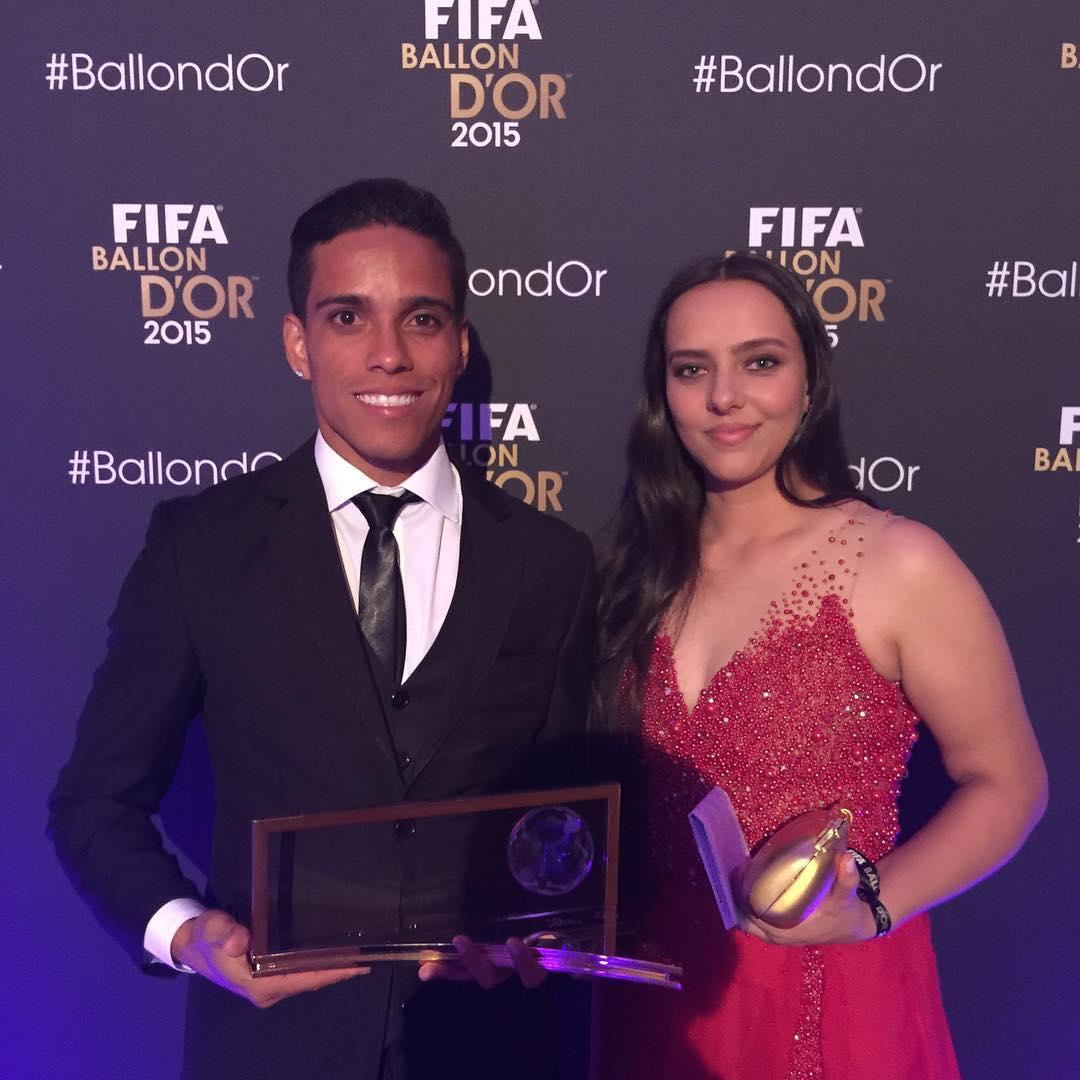 Lira was already signed up by a sports agency who were determined to turn him into an e-athlete.

Back to that night in Zurich, his most famous evening as a pro, he was challenged to a game by the then reigning FIFA Interactive World Cup champion, Abdulaziz Alshehri.

Lira thrashed his opponent 6-1, and it was clear a new career was in the offing.

"Playing video games has been really important for my football career," he said. 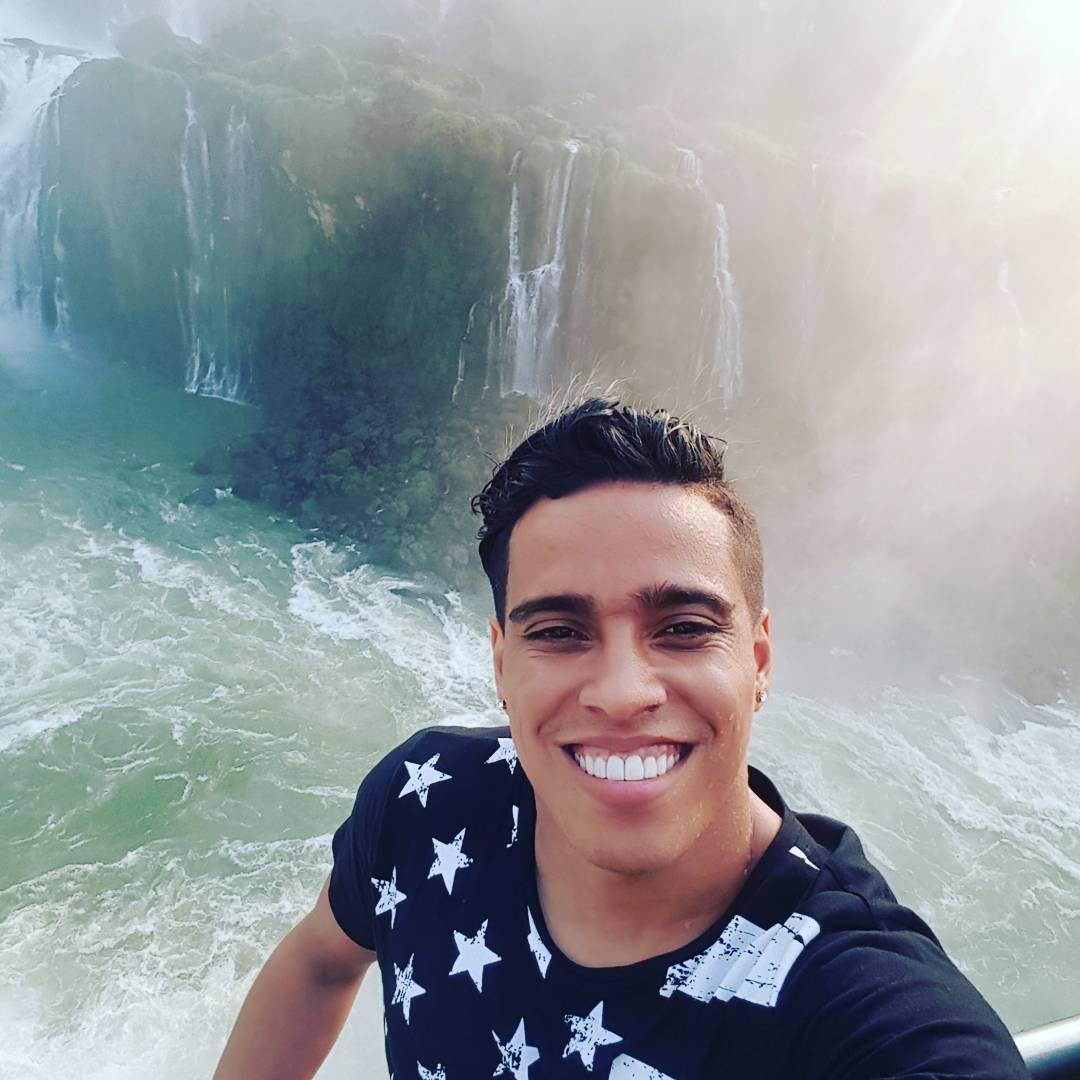 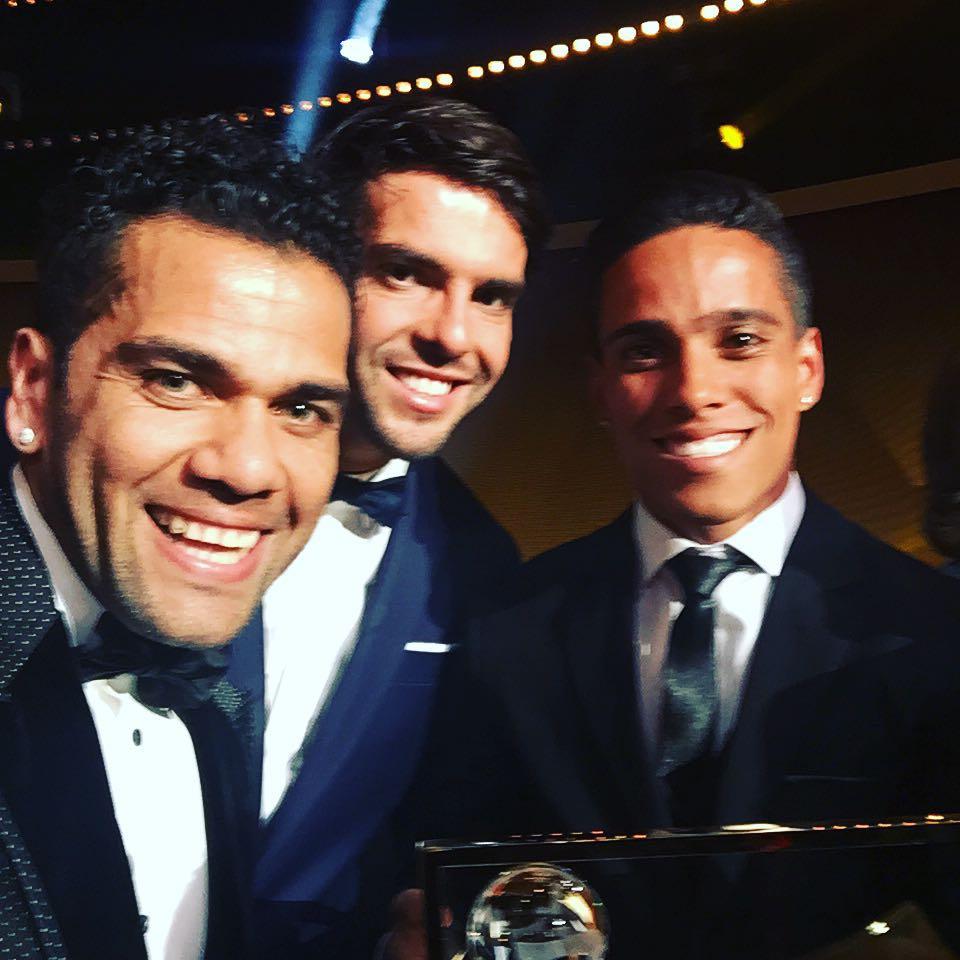 "It teaches you reflexes, and how to improvise quickly, because it's so fast.

"It helped me a lot… Football has helped me play video games, too.

"Lots of stuff I do on FIFA today I learnt from playing football, like tactics and formations."

Brazil's top esports stars are said to earn somewhere in the region of £750,000 a year. 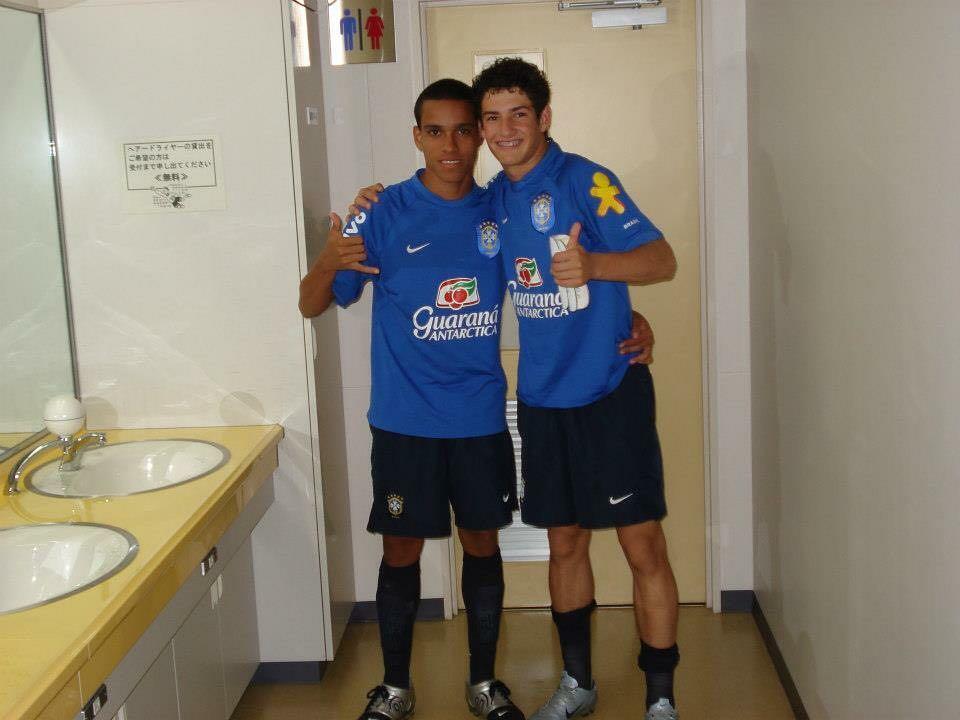 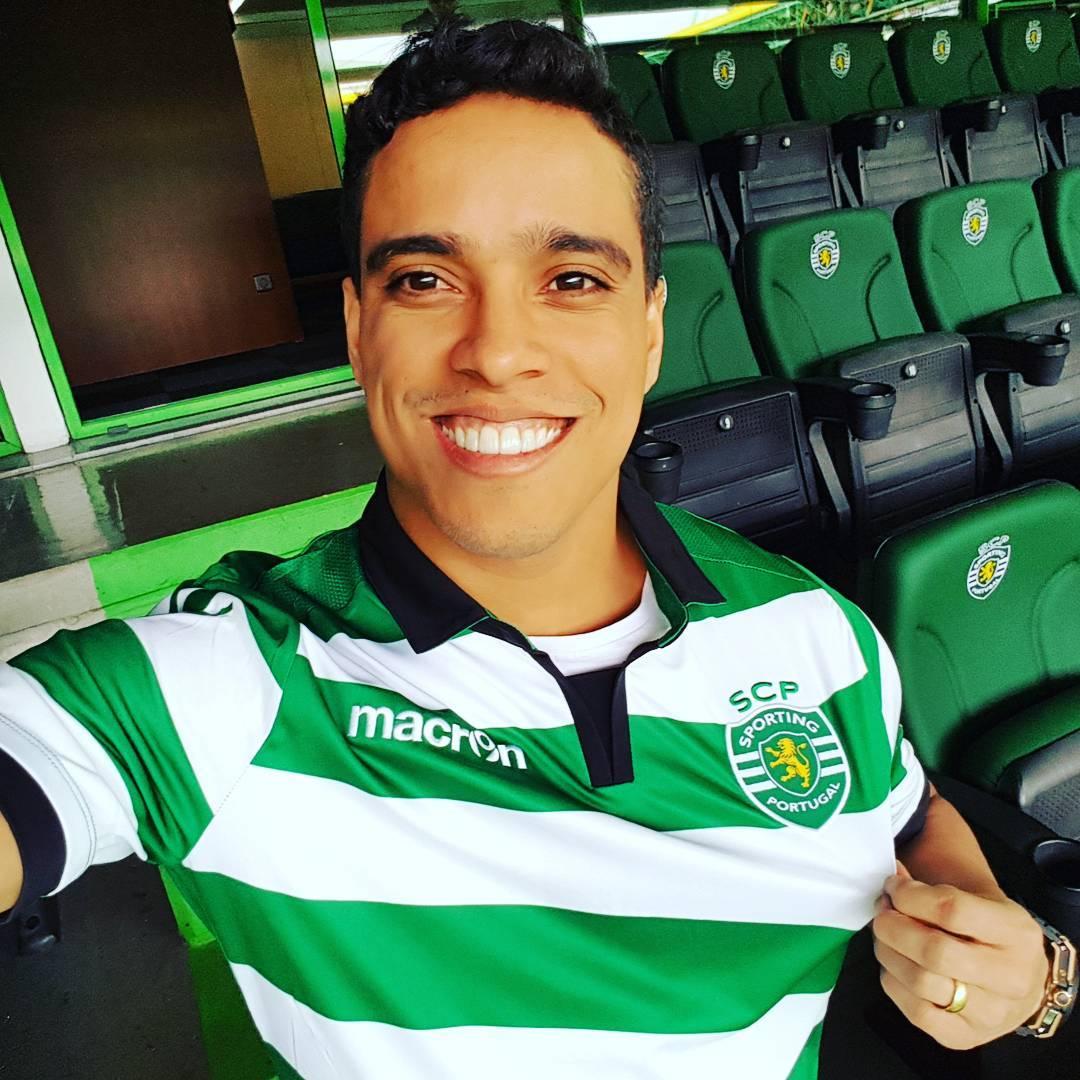 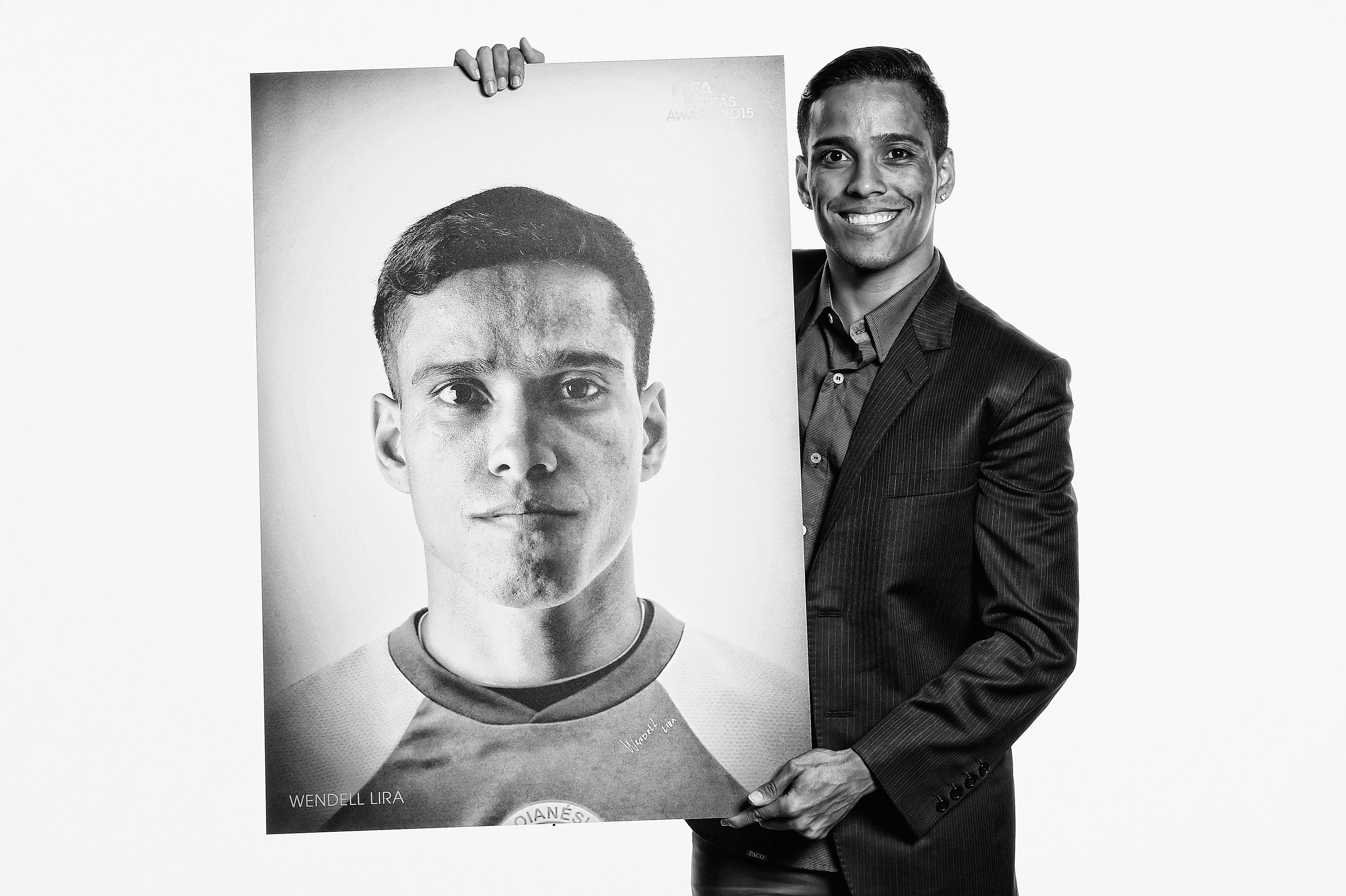 While in South America, there are believed to be an estimated 110 million gamers all furiously tapping their controllers as they battle each other online.

For Lira, the next step is to become FIFA Interactive World Cup champion.

"If you ask any teenager if they want to get paid for playing video games, they'll say yes," he said.

"I want to work and play at the same time… I don't have any regrets."

With a suspected pay packet that now dwarfs his previous career earnings, we don't doubt it.