On Monday it was confirmed the outcast defender, 19, would spend the rest of the 2020-21 season on loan at Nice. 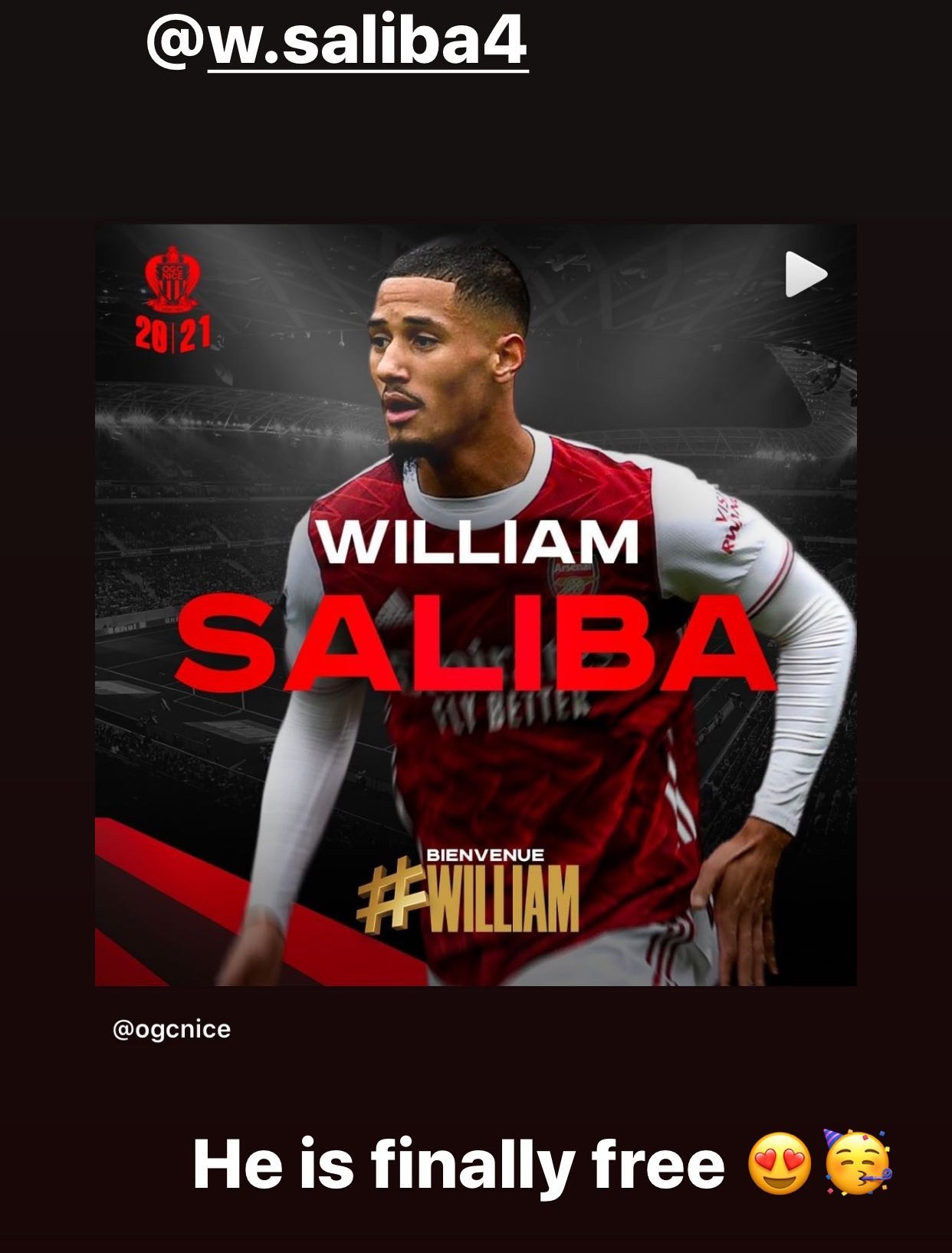 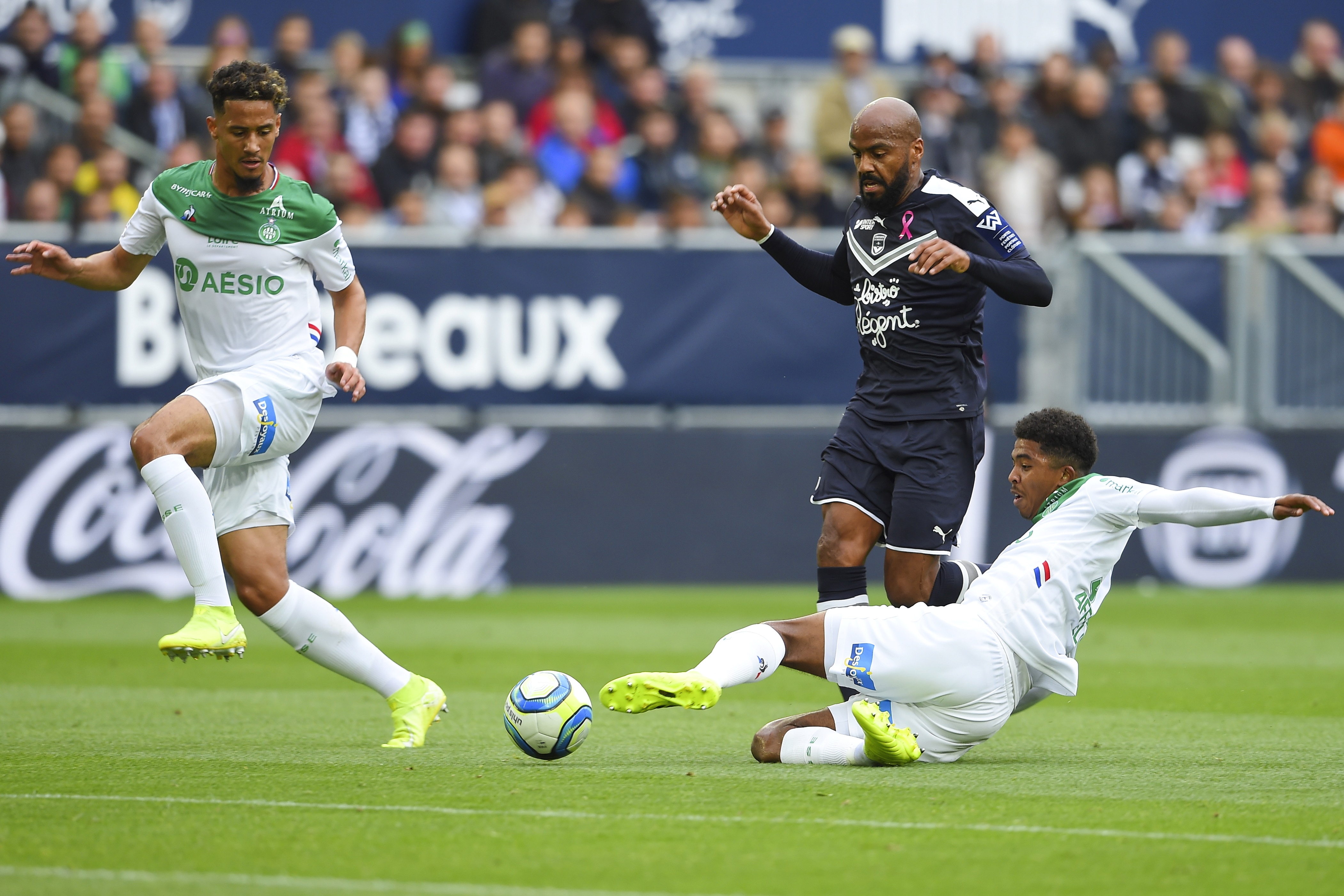 Saliba joined Arsenal in the summer of 2019 for a £27million fee from Saint-Etienne and is still yet to play a single minute for the club.

The French teenager was loaned back to the Ligue 1 side last season and was tipped for another stint away from the Emirates in the summer.

Mikel Arteta and Co failed to secure a move for Saliba, though – with the youngster claiming to feel 'locked up' in North London.

Commenting on a post confirming Saliba's transfer, the 20-year-old wrote, "He is finally free", complete with heart-eyes and party emojis.

Last month, Saliba commented on a post of Matteo Guendouzi – who is spending this season on loan at Hertha Berlin after being frozen out by Arteta.

Guendzoui revealed his delight at scoring his first goal while on loan in Germany.

Saliba replied a number of fire emojis on his compatriot's upload.

Arsenal team-mate Nicolas Pepe then chipped in by quipping: "This is your problem, you comment on everything."

But Saliba hit back saying: "Hahaha, I'm sending well wishes to the brother that was locked up like me."

Guendouzi replied by saying: "We are together bro."

Saliba also recently revealed that he doesn't feel like an Arsenal player in an awkward exchange with Alexandre Lacazette.

On the defender's loan, Arsenal technical director Edu said: “William Saliba is a player with a huge amount of talent and potential.

“We’re confident he will have a great career with us but we must remember that he is still only 19 years old and has a lot of time ahead of him.

"William experienced a very challenging time last year, with his playing time limited by injury and the early ending of the Ligue 1 season due to the pandemic.

"So together with William, we have decided that spending the rest of the season on loan with Nice is the best way for him to develop.

“We will be keeping in close contact with William during his time with Nice and look forward to seeing him make good progress until the end of the season.”