ALAN PARDEW'S future at West Brom is under new threat after chief executive Mark Jenkins flew to China for talks with the club's owner.

Jenkins jetted out to the Far East today for a series of talks with Guochuan Lai over the direction the club is headed. 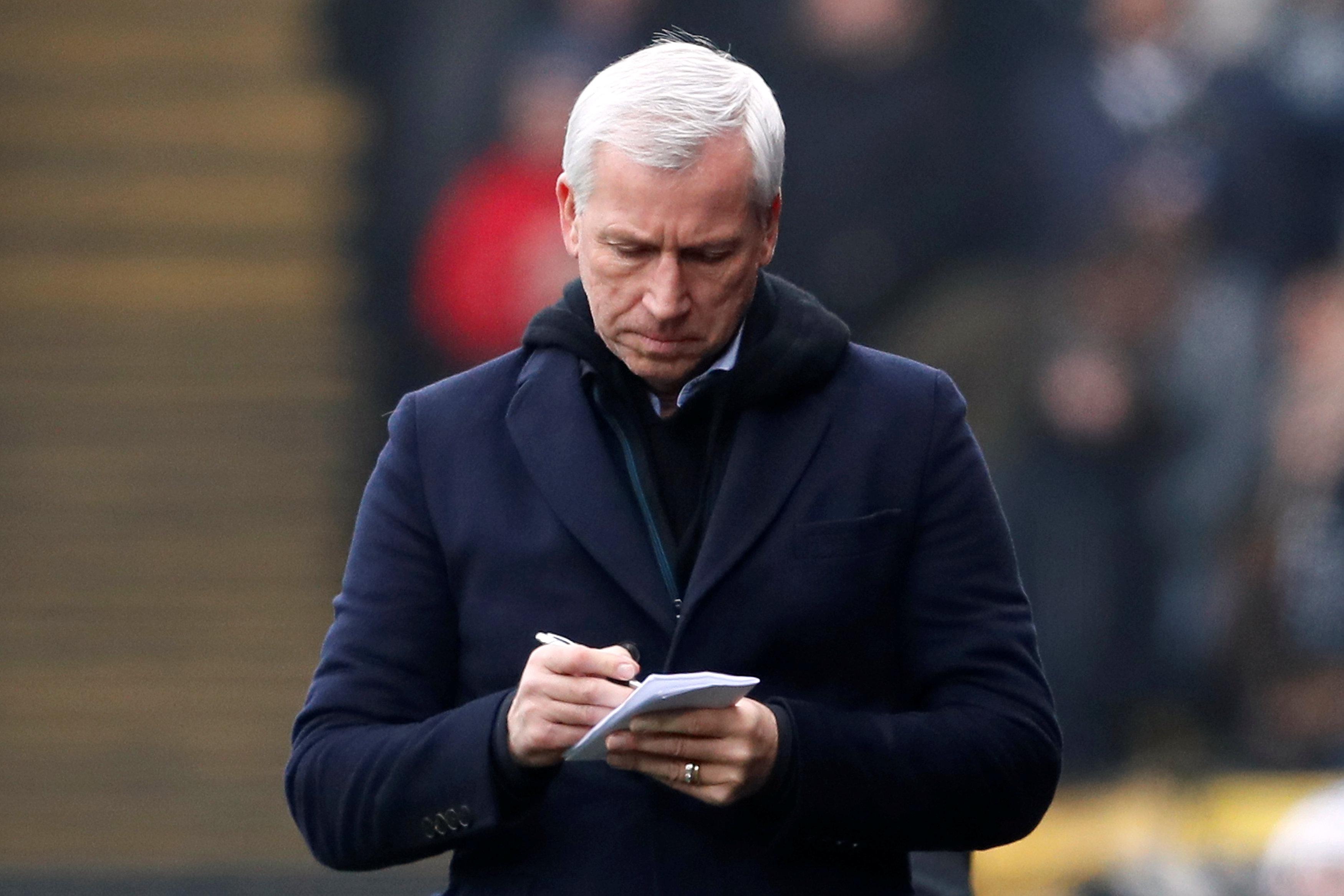 The businessman is attending the annual general meeting of Palm, the company who sponsor the Baggies.

And though Jenkins had long been due to attend, the serious predicament West Brom find themselves in have meant he will now hold a series of chats with Lai.

The Baggies currently find themselves cut adrift at the bottom of the Premier League, eight points away from safety with just nine matches left to play.

Pardew's job is on the line following five successive league defeats that leave the club staring relegation to the Championship in the face. 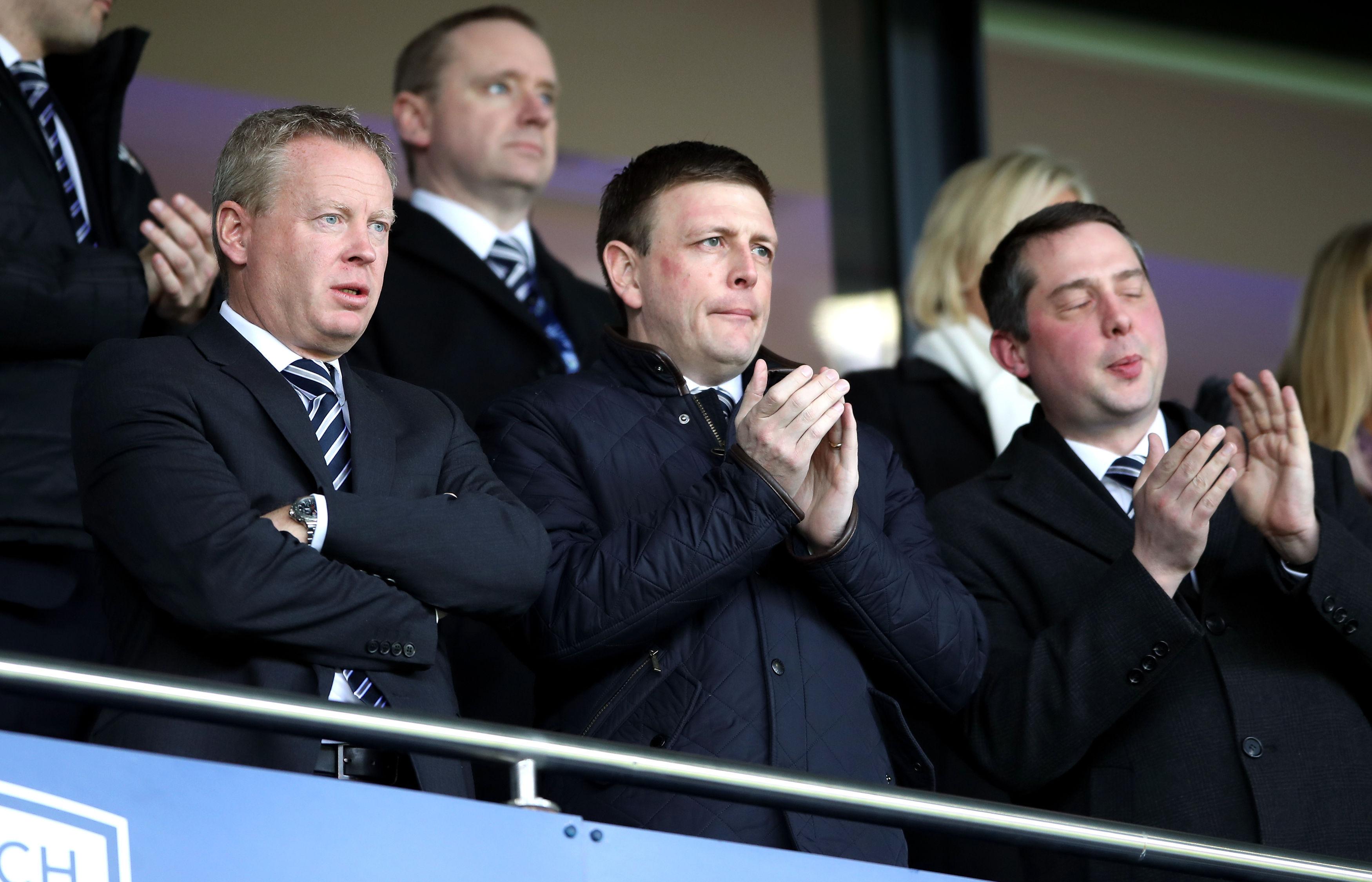 It is understood Jenkins and Lai decided to keep faith with the manager after last week's 1-0 defeat at Watford piled more pressure on.

But should the side suffer another loss from their home game against Leicester on Saturday then Pardew's days could be numbered.