The Hammers are in the market for a new boss after axing David Moyes today. 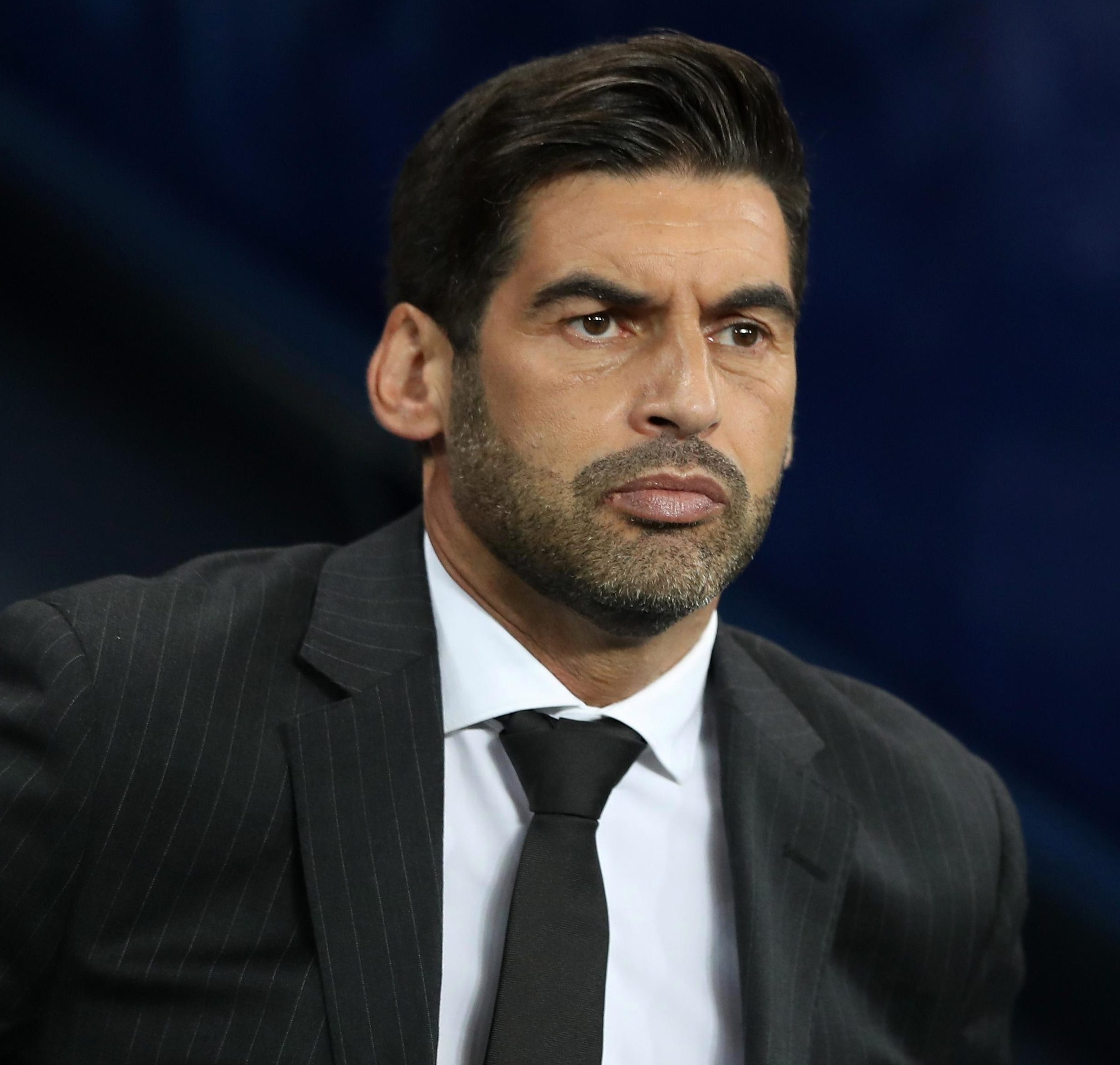 Shakhtar Donetsk boss Fonseca, 45, met Sullivan at his Essex home but SunSport understands he turned down the chance to become Moyes' successor.

Fonseca came onto the club's radar after clinching back-to-back Ukrainian titles and guiding Shakhtar out of their Champions League group – then coming good on his promise to dress up as Zorro.

In a dig at departed boss Moyes, the club have released a statement saying they "are already taking steps to identify and recruit the manager we believe can take West Ham United forward in line with our ambitions."

They added: "We aim to appoint a high-calibre figure who we feel will lead the club into an exciting future for our loyal supporters within the next ten days." 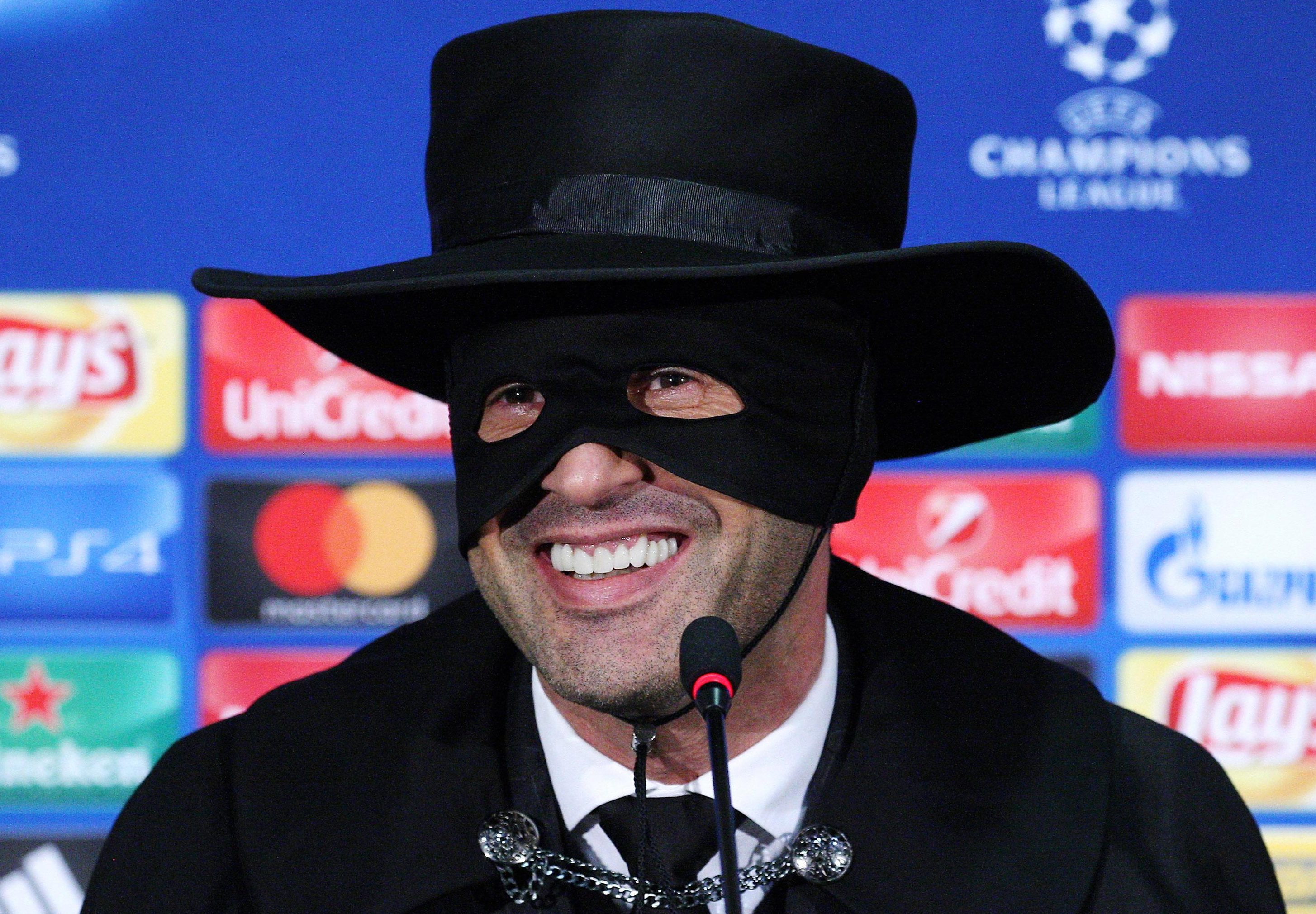 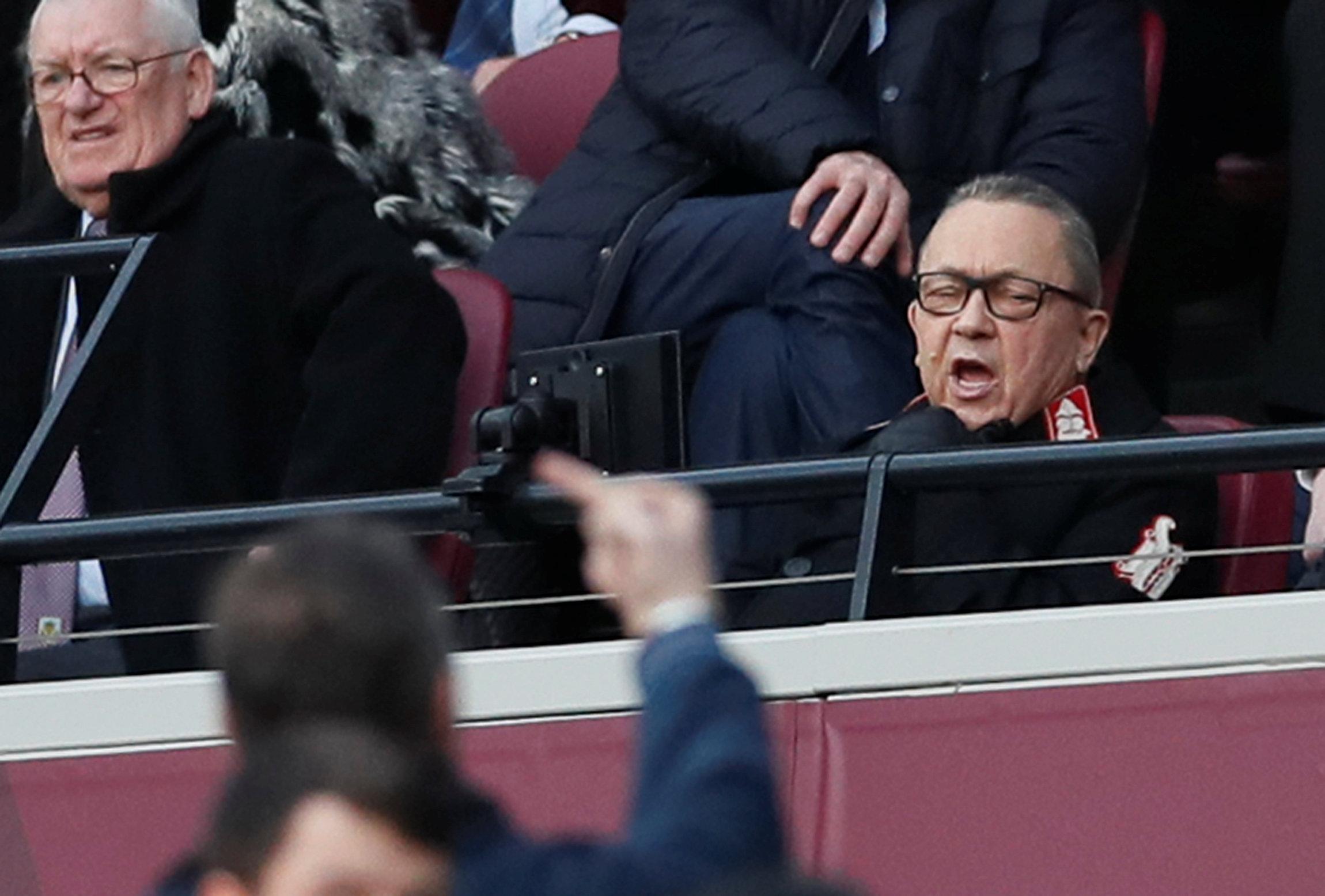 Moyes was reaching the end of his short-term contract but had guided the club to safety with two games to spare as West Ham finished 13th in the Premier League.

The east London club are now eyeing Paris Saint-Germain boss Unai Emery, who will leave the French champions after their final game of the season against Caen on Saturday.

Former Manchester City boss Manuel Pellegrini, currently in charge of Chinese side Hebei China Fortune, is on the Hammers' shortlist. 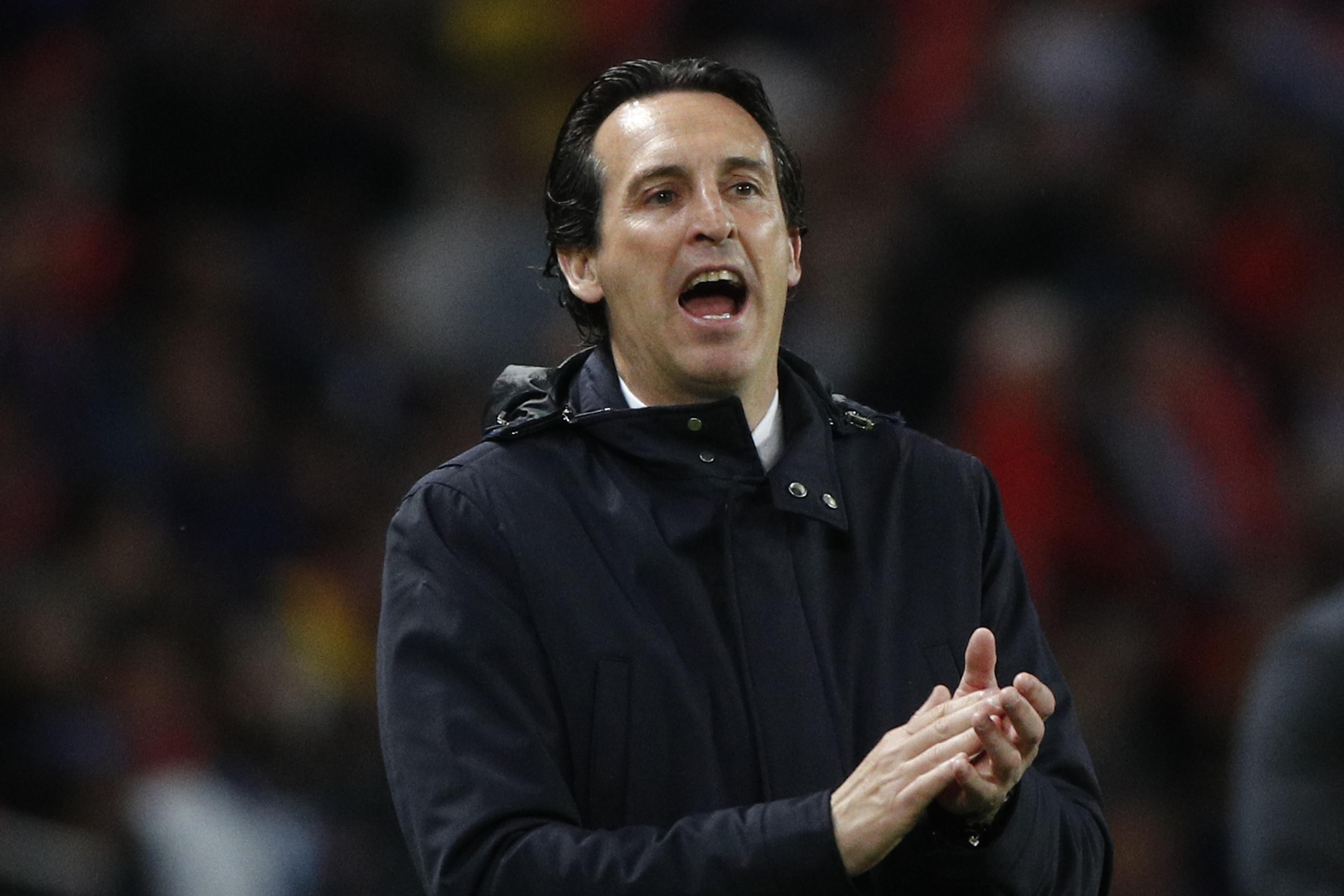 And co-owners Sullivan and David Gold will keep be keeping a keen eye on developments at Newcastle, where Rafa Benitez's future remains uncertain.

Sullivan claims Benitez was just "three hours" from joining West Ham before he rejected them to take the Real Madrid job.

The club's search for a high-profile boss also saw Carlo Ancelotti reject them in 2015.