The club icon clocked up 500 games for his boyhood team during West Ham's 3-1 thrashing of Watford at the London Stadium on Friday night. 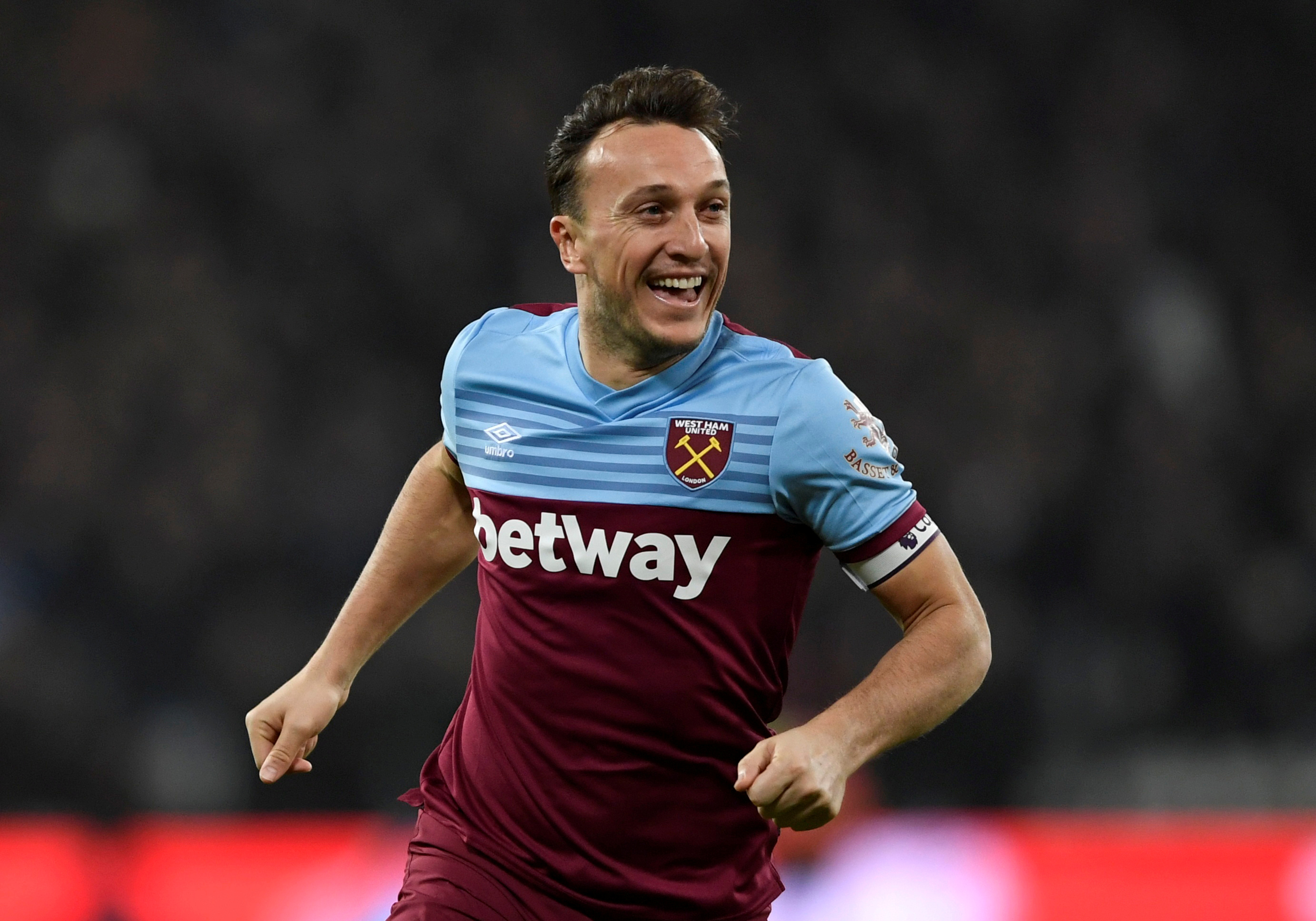 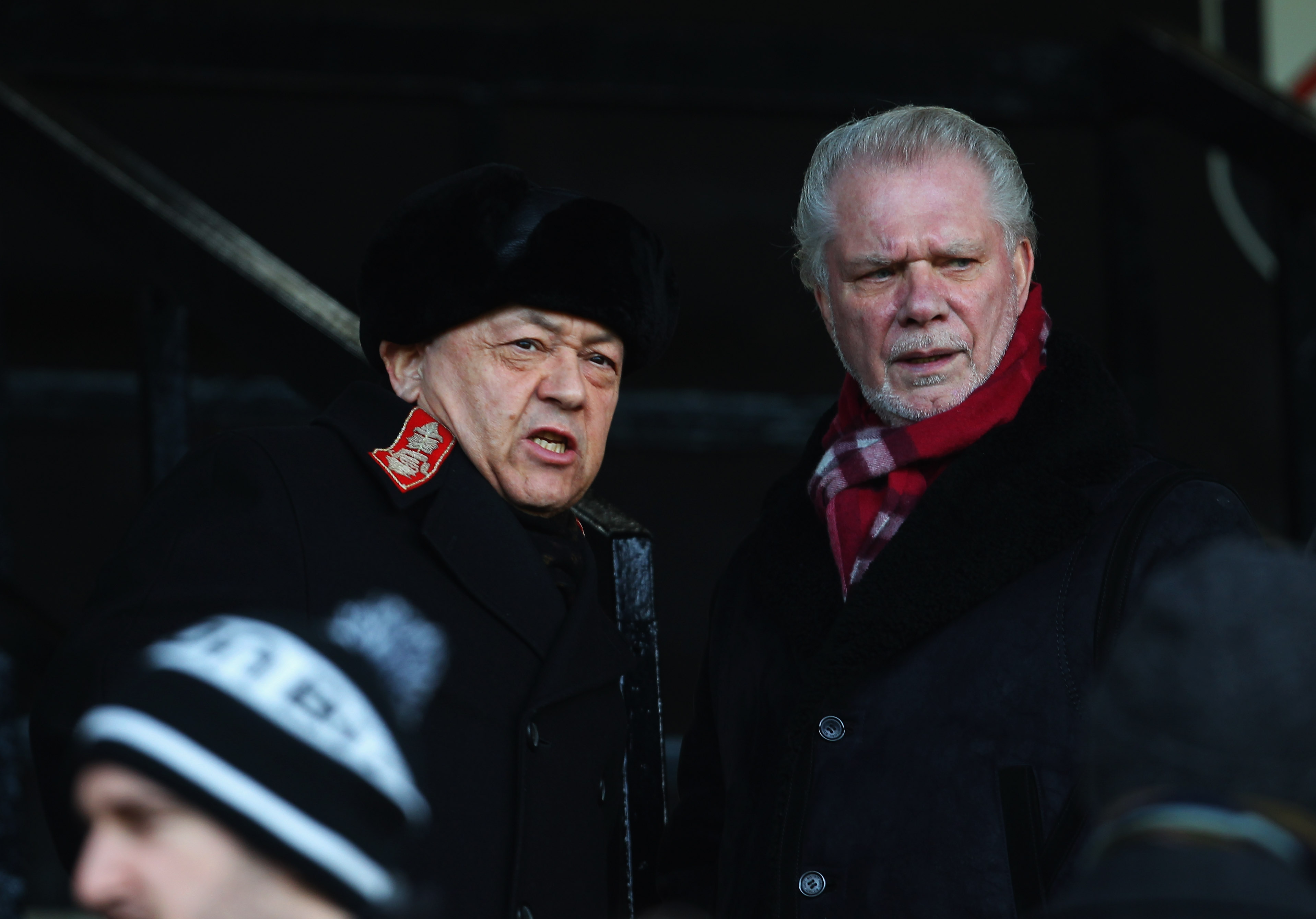 And co-owners Gold and Sullivan thanked the East London born midfielder for his service.

Noble became just the tenth player in the club's history to reach the milestone – 16 years after making his debut against Southend United in the League Cup in 2004.

And a statement from the chairmen on West Ham's official website read: "On behalf of everyone at West Ham United, we would like to congratulate and salute Mark Noble on the magnificent achievement of his 500th senior appearance for the club.

"A look at the nine figures alongside him proves just how momentous a feat it is.

"All fantastic servants to West Ham United and names that will forever be remembered as legends in the claret and blue.

"Mark Noble quite rightly takes his place among those legends.

"When we took ownership of the club in January 2010, Mark was just 23-years-old but already an established, senior member of the squad with more than 100 appearances under his belt.

"A big personality in the dressing-room and around the club, loved by the staff and adored by the fans who recognised him as one of their own. 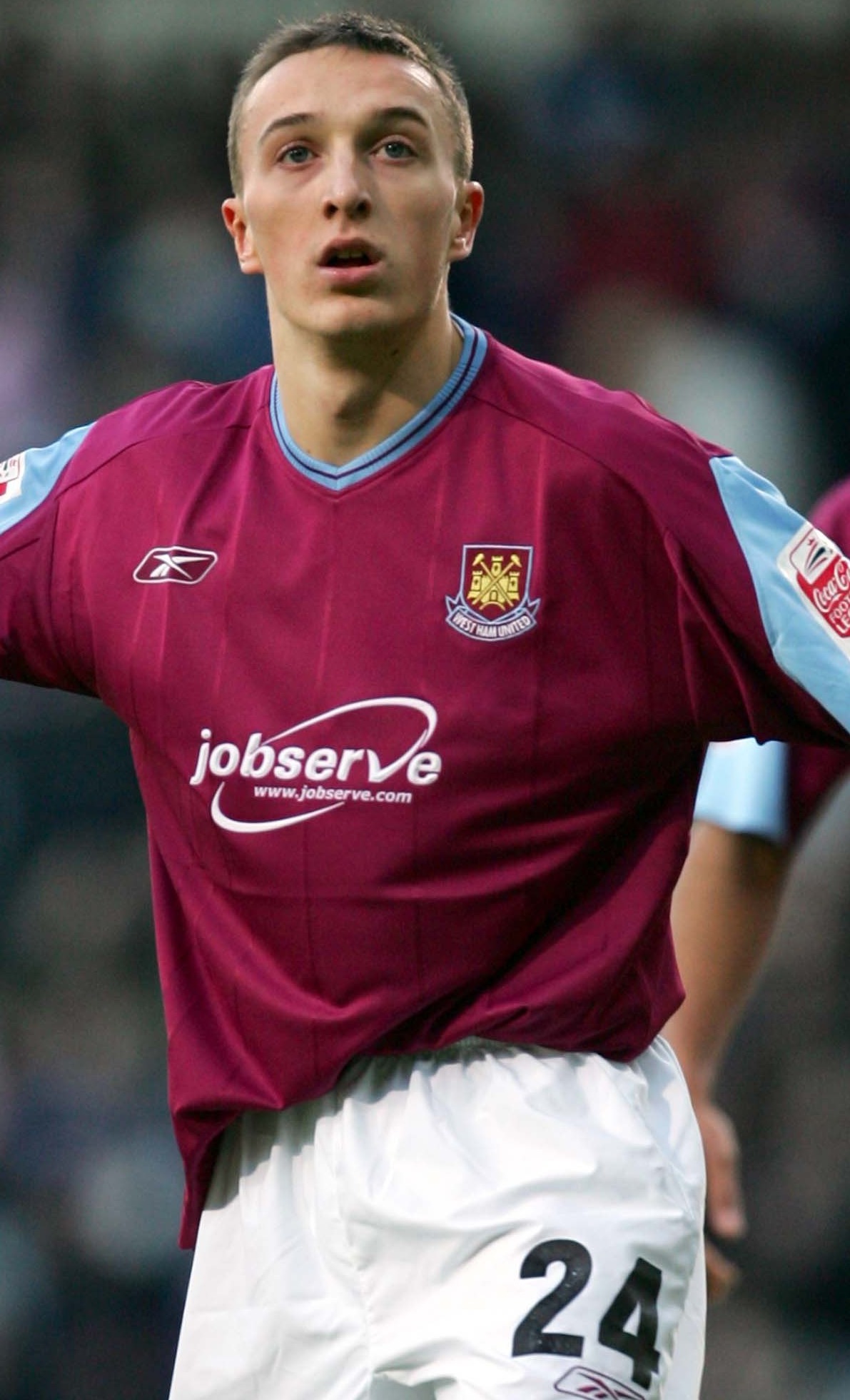 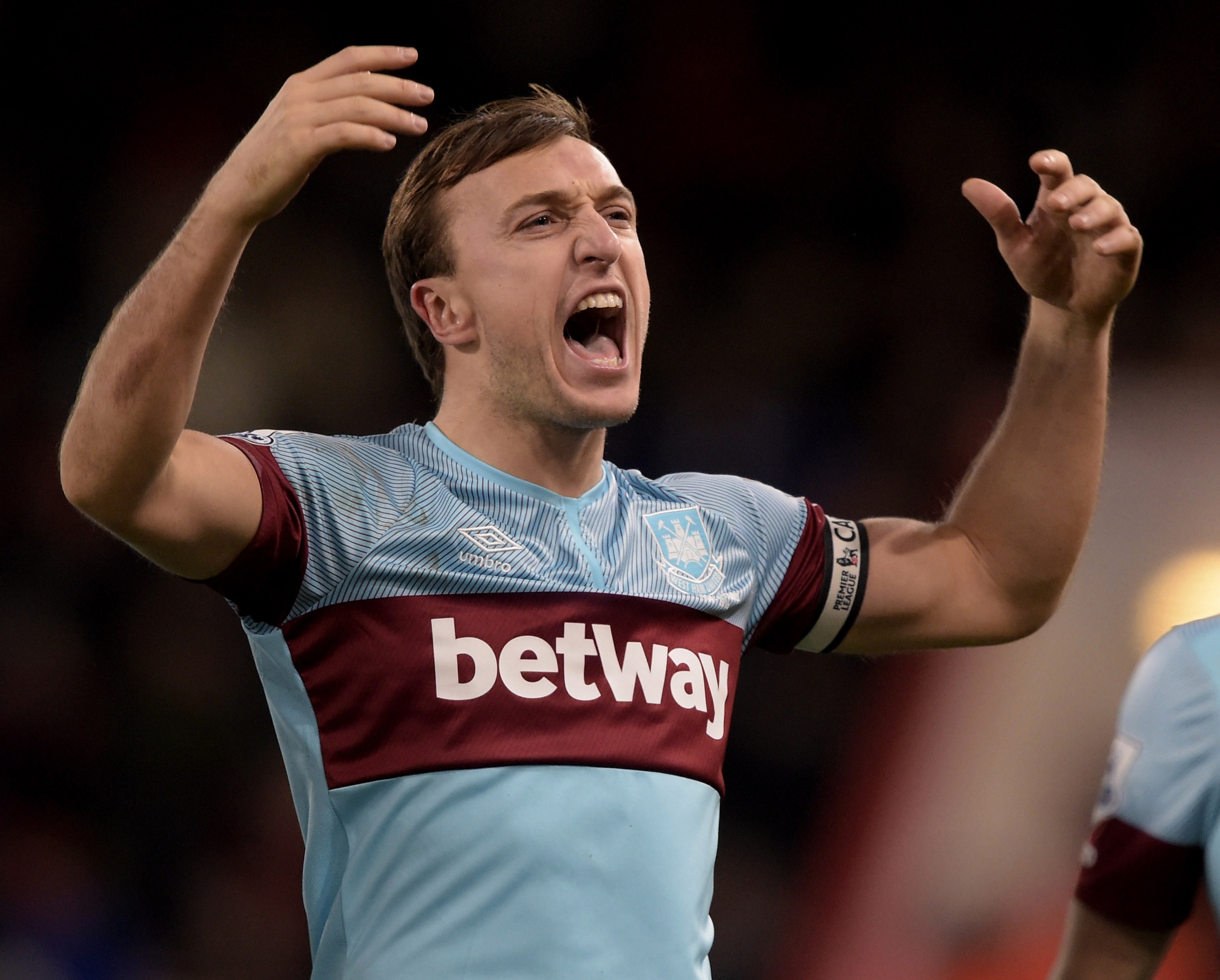 "In the ten years since, he has been a rock of consistency and professionalism, someone who has never let the football club down, on or off the pitch.

"In 2015 he took over from Kevin Nolan as club captain and has proved himself to be the inspirational leader we all knew he would be.

"He steered the team to an unforgettable final season at the Boleyn Ground in his first season as skipper, and has been a constant and comforting source of reliability during our first few seasons at London Stadium.

"More than that, he has represented our club as the perfect ambassador on and off the pitch throughout.

"A captain we all look up to. A player we all respect. And a man we all love.

"Throughout the last 16 years and 500 appearances in a claret and blue shirt, there have been so many memorable moments.

"Times we will never forget. Most of all, we say to Mark Noble: Thank you.

"Thank you for your loyal and devoted service since arriving at this club as an 11-year-old schoolboy in the summer of 1998.

"Thank you for giving blood, sweat and tears every single time you have walked on to the pitch.

"Thank you for showing every player – from the Academy Under-7s right up to the first team squad – what it means to play for West Ham United.

"And thank you for continuing to give us your heart and soul every day.

"Here’s to making it 600 games, maybe even more! And to a future that will always be claret and blue."

West Ham virtually guaranteed safety with their Friday night win over the Hornets.

And the result spelled the end of Nigel Pearson's time in charge of the Hertfordshire club who reportedly sacked him this afternoon.

Noble endeared himself to Hammers fans even further during lockdown when footage emerged of him sending a video message to a young sick supporter.