The former Manchester City boss is due to fly in for face-to-face talks with Hammers supremo David Sullivan on Monday. 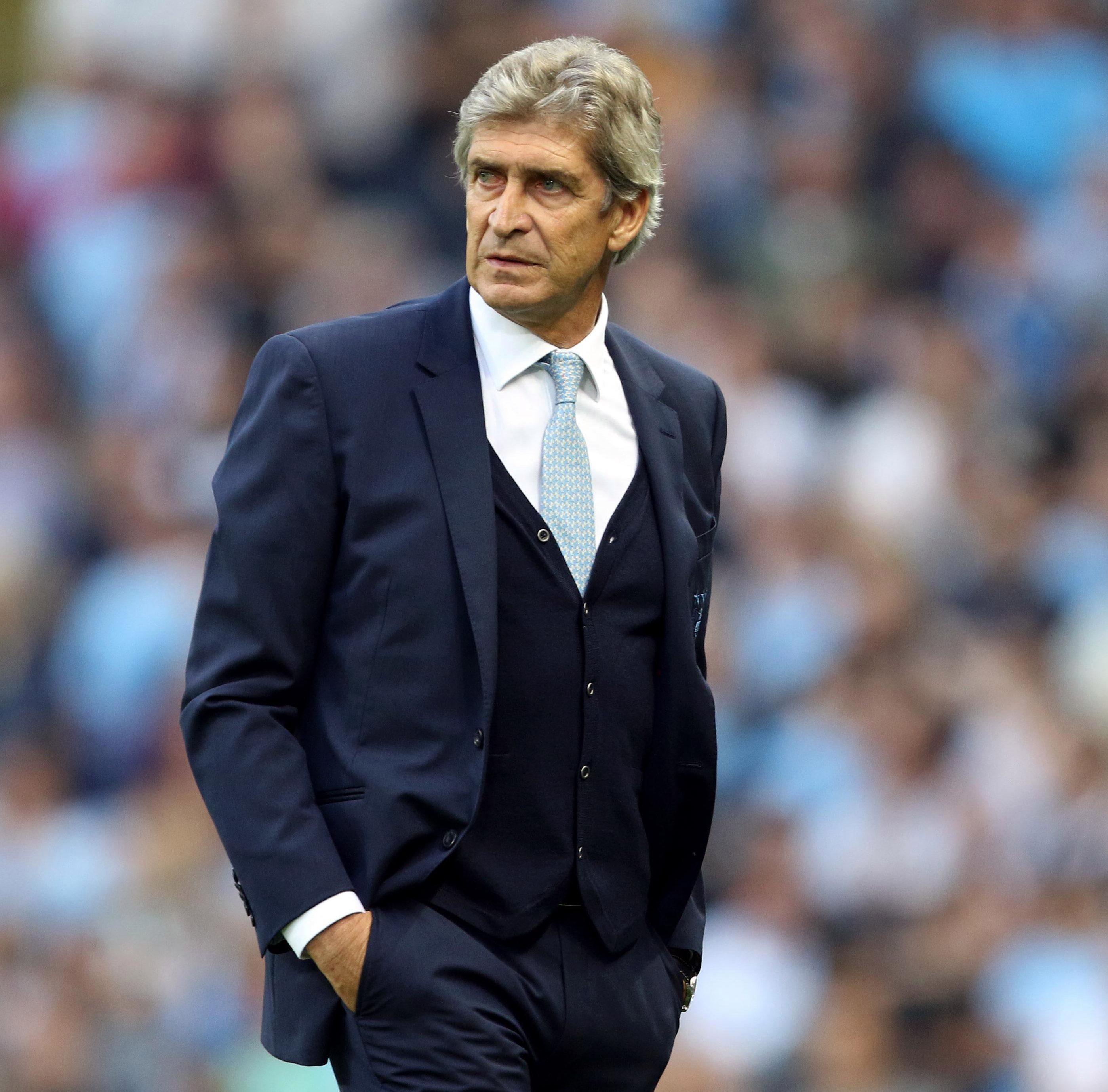 His representatives have already met with Irons chiefs and both parties are now ready to move to the next stage.

West Ham are turning to Chilean Pellegrini as they struggle to gain a foothold in their pursuit of No 1 choice Rafa Benitez at Newcastle.

Benitez appears locked into a deal at St James’ Park, with too many complications involved to try to prise him out of the North East and get him to London.

Pellegrini, 64, is currently managing Chinese Super League side Hebei China Fortune but is keen on a move back to England, where he won the Premier League with City four years ago. 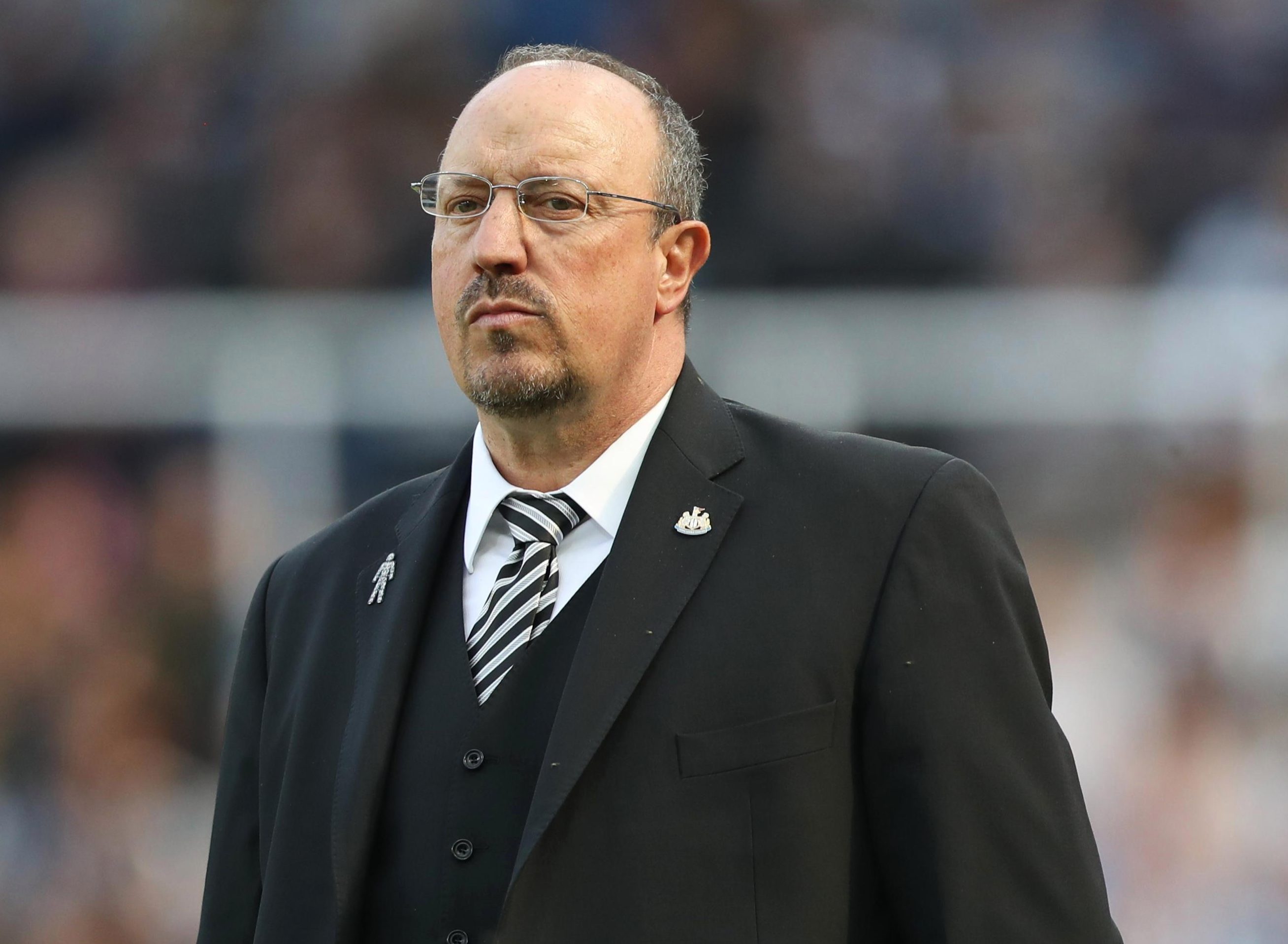 He was later sacked to make way for Pep Guardiola and it is believed Pellegrini’s wage demands could still be an issue for West Ham.

The Hammers are looking for a new manager after letting David Moyes go at the end of his short-term contract.

Moyes, 55, took West Ham from the bottom three of the Premier League to a 13th-place finish in six months.

But it was still felt by the board that he did not do enough. 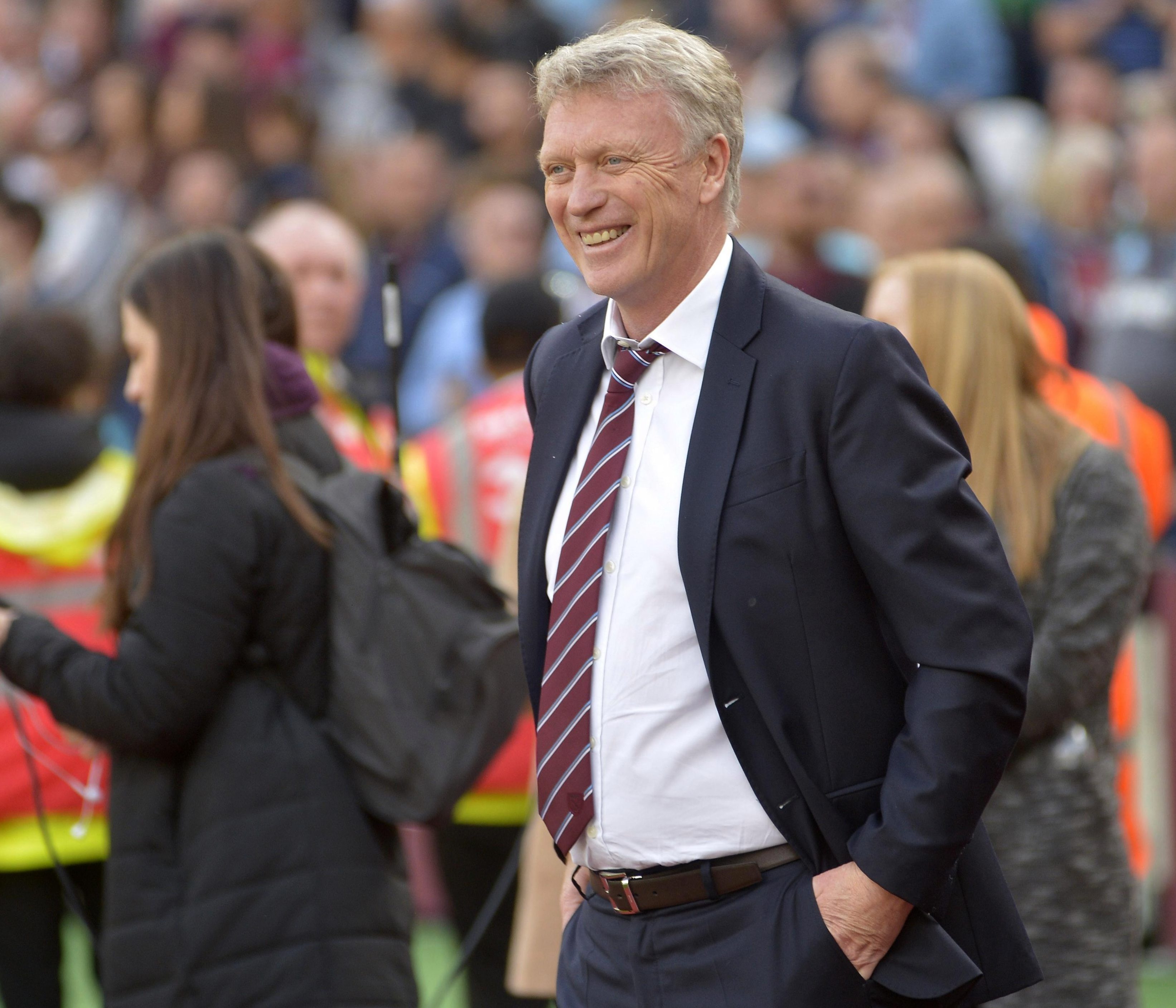 The Scot also wanted assurances that the club would spend big in the summer to avoid a repeat of this season’s brush with relegation.

Shakhtar Donetsk coach Paulo Fonseca was interviewed but failed to agree a deal, while outgoing Paris Saint-Germain chief Unai Emery is also on the list of  possible replacements.

Meanwhile, Hammers defender Pablo Zabaleta has urged his team-mates to push for a European place next season.

The former City right-back said: “Hopefully we can learn from this season, not repeat the same mistakes, be more consistent as a team and have the right ambition and attitude to fight for a European place. 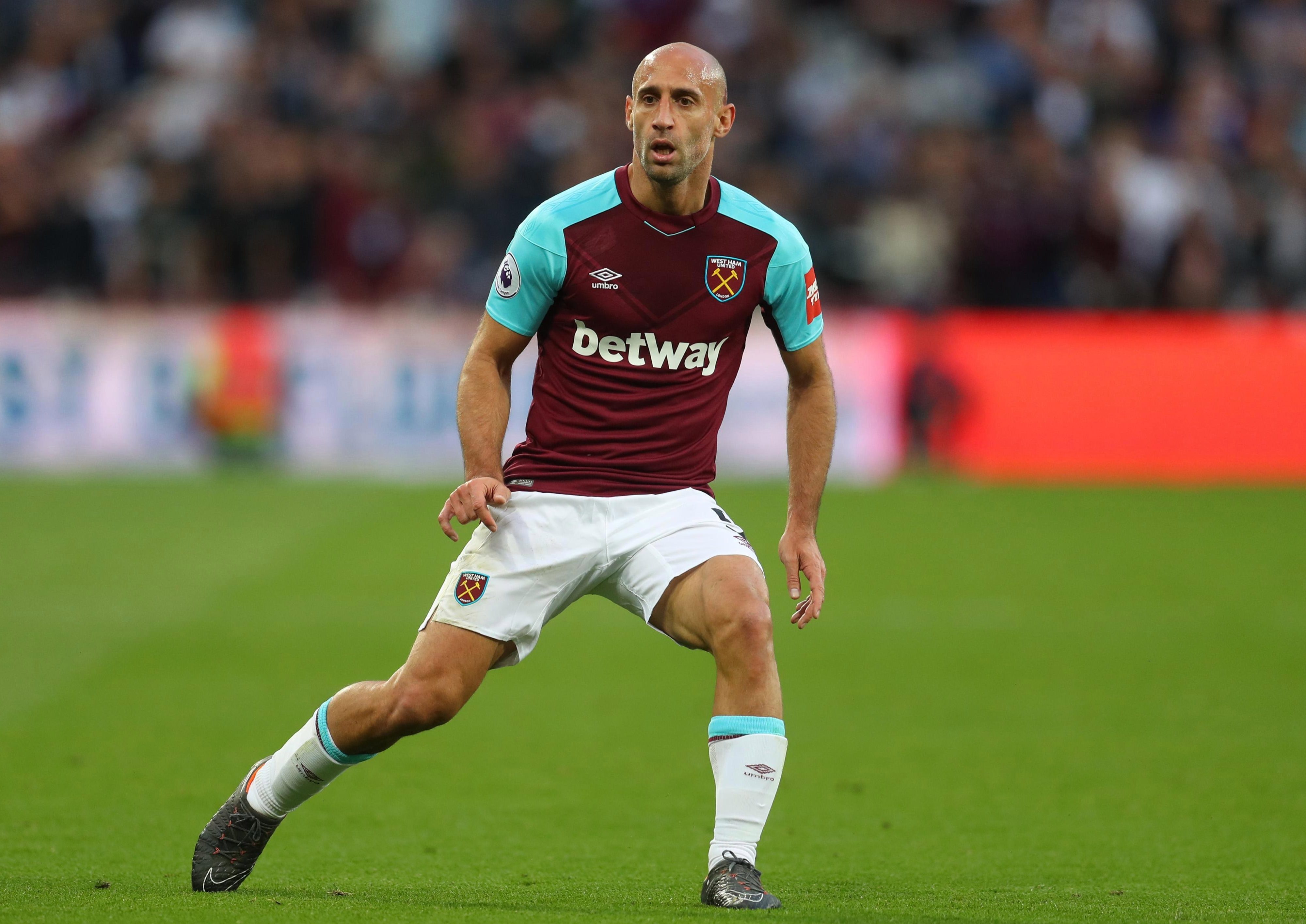 “Let’s try to be in the top eight, which in my view this club should be every season.

“It’s just about having the right mentality.

"Every player has to come here thinking West Ham is one of the greatest clubs in England.

“And believe me, it is. We have a great stadium, we play every time in front of 60,000 fans and the support is one of the best in England.

“Everybody has to give everything to bring success to this great football club.”