The former Arsenal midfielder was in talks with West Ham last night and a deal is nearing agreement. 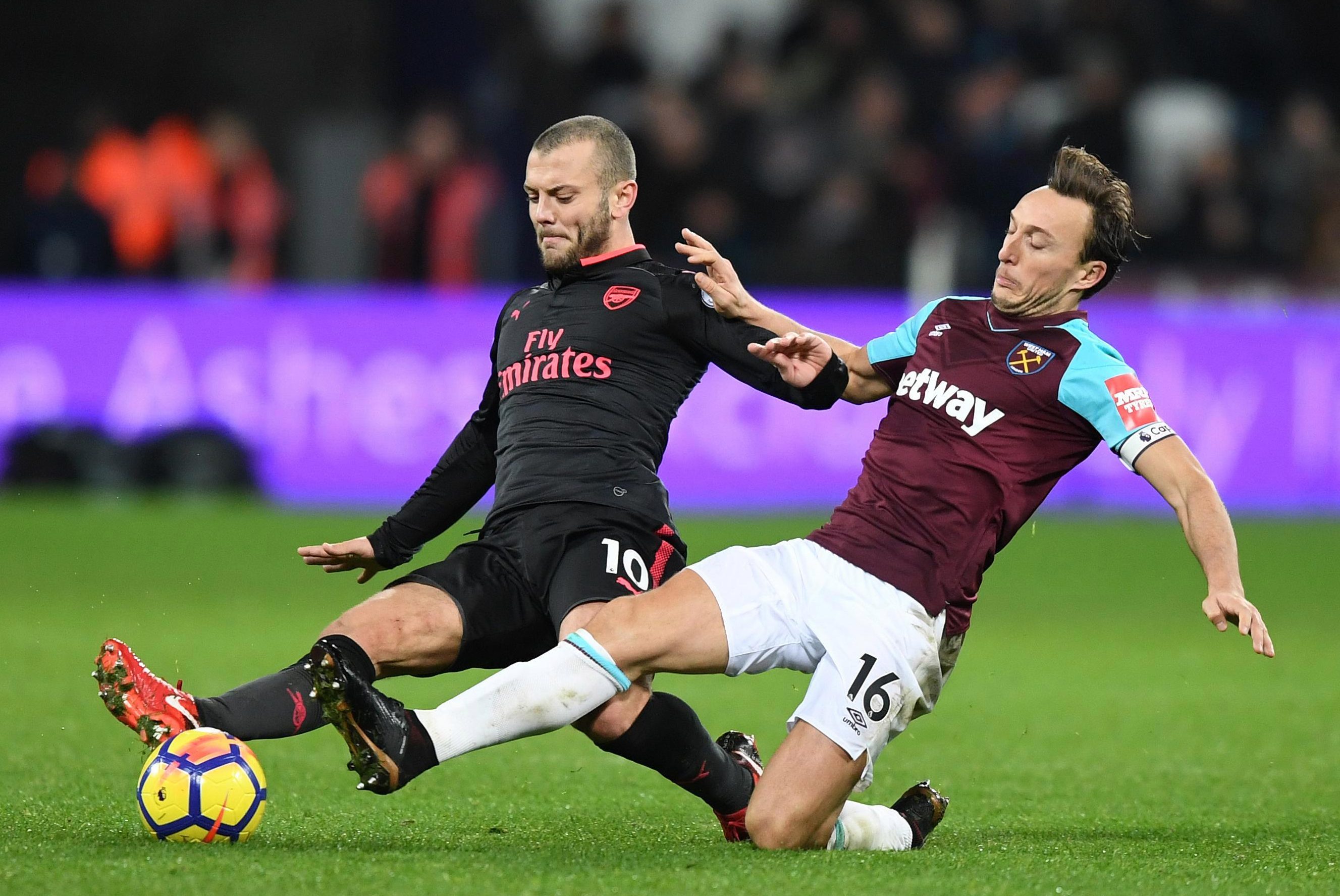 But Wilshere will be given much more first-team action under new West Ham boss Manuel Pellegrini which is the main priority for the player.

Wilshere reluctantly quit Arsenal after being told by their new manager Unai Emery that he would not figure in his plans.

There have also been concerns about Wilshere’s injury record, although he managed to play 38 games for the Gunners last season. 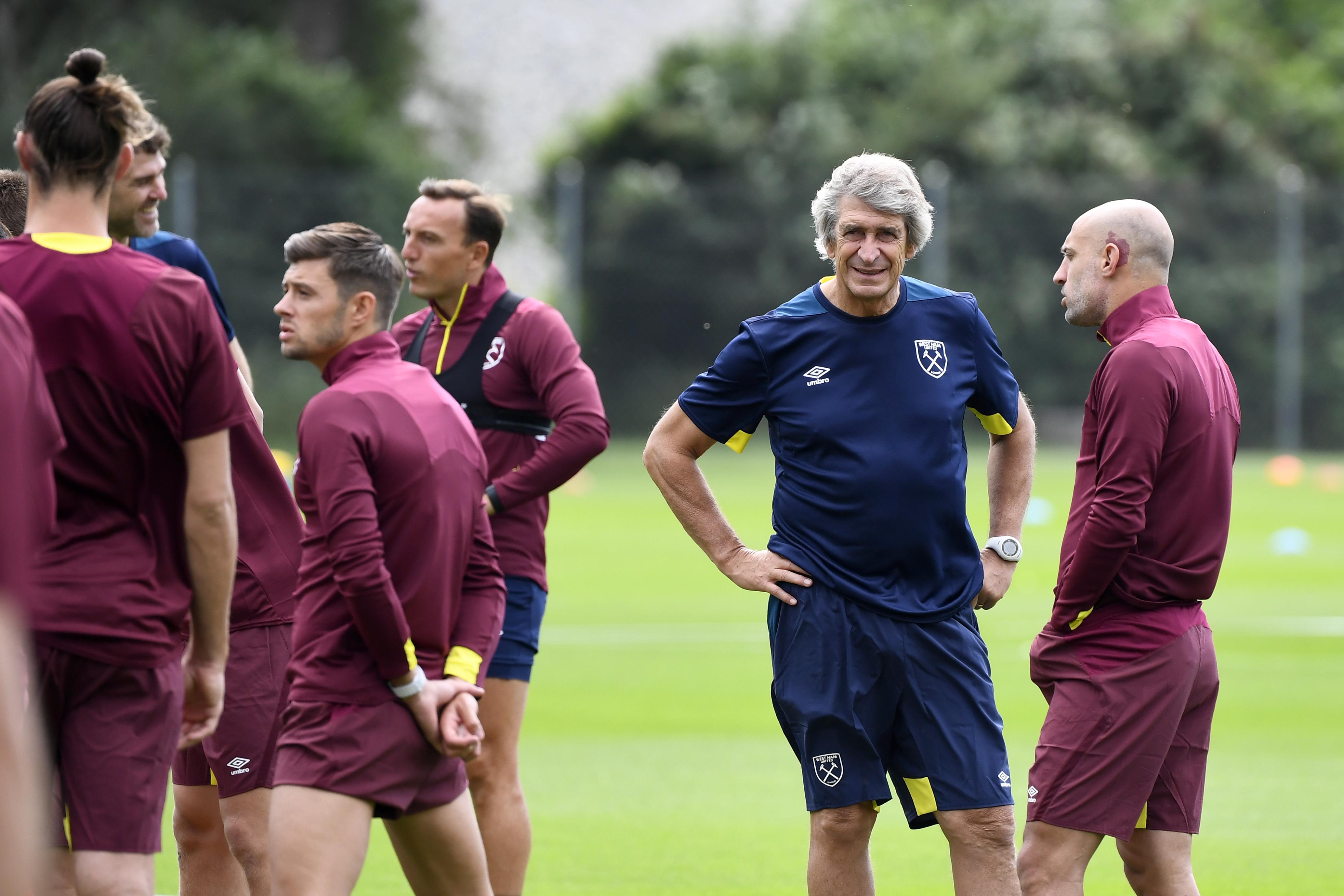 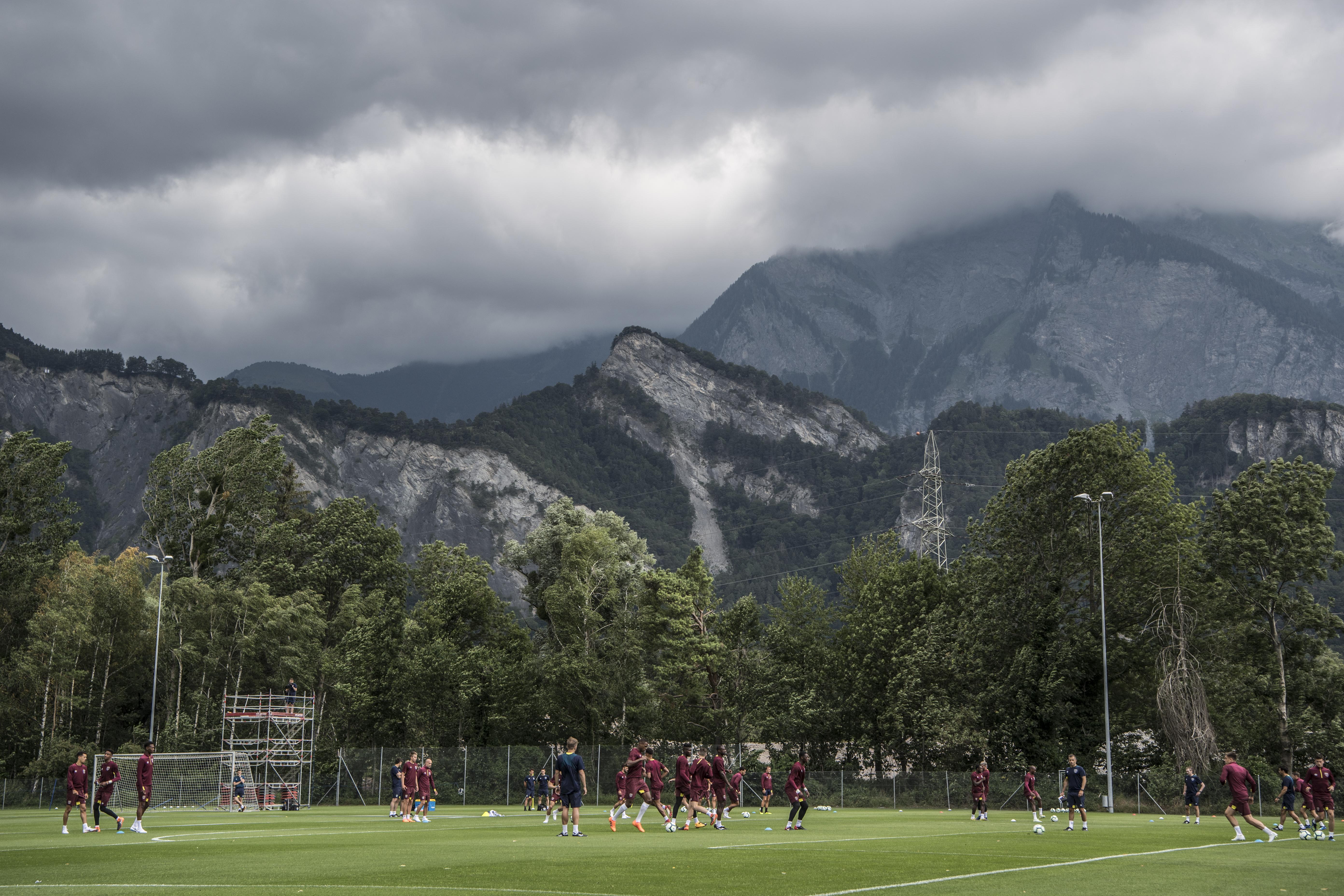 Wilshere, 26, could even join West Ham on their pre-season boot camp in Switzerland – where they arrived this week – if the deal goes through in time.

He has strong family connections with the East London club and he was once pictured as a kid wearing a Hammers shirt.

Wilshere told SunSport earlier this week that England CAN win the World Cup, thanks to Gareth Southgate.

He said: "The biggest thing is Gareth is great at listening to the players. 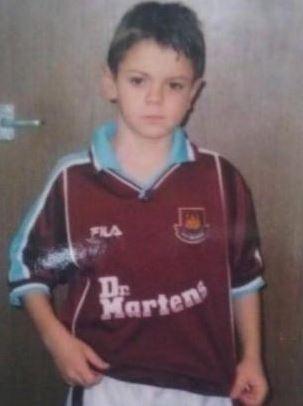 "He's a modern manager, a new manager, it wasn't that long ago that he was a player.

"So he knows what the players want, what they need to perform at their peak and he's getting the best out of them.

"They've got players playing with freedom, without fear, you need that in any big competition."