The 64-year-old Chilean flew in for talks over the weekend, and agreed terms with the Hammers hierarchy last night. 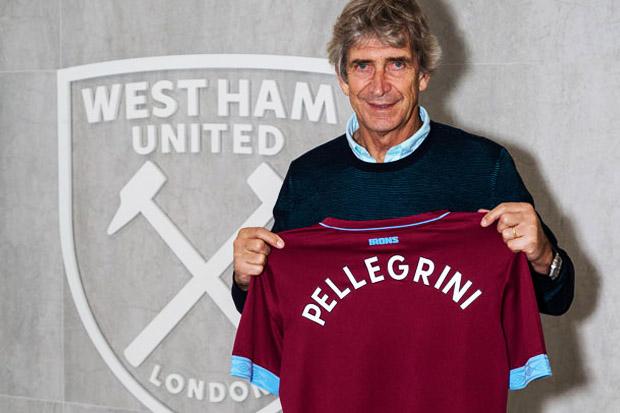 He replaces David Moyes, who was released by the club at the end of his contract following a 13th place Premier League finish.

Moyes was offered a deal around four-weeks ago, which he held off until the end of the season before committing.