A stand-off has developed, with the Hammers still not convinced about offering him a permanent deal, while the Scot is unsure about committing to the club. 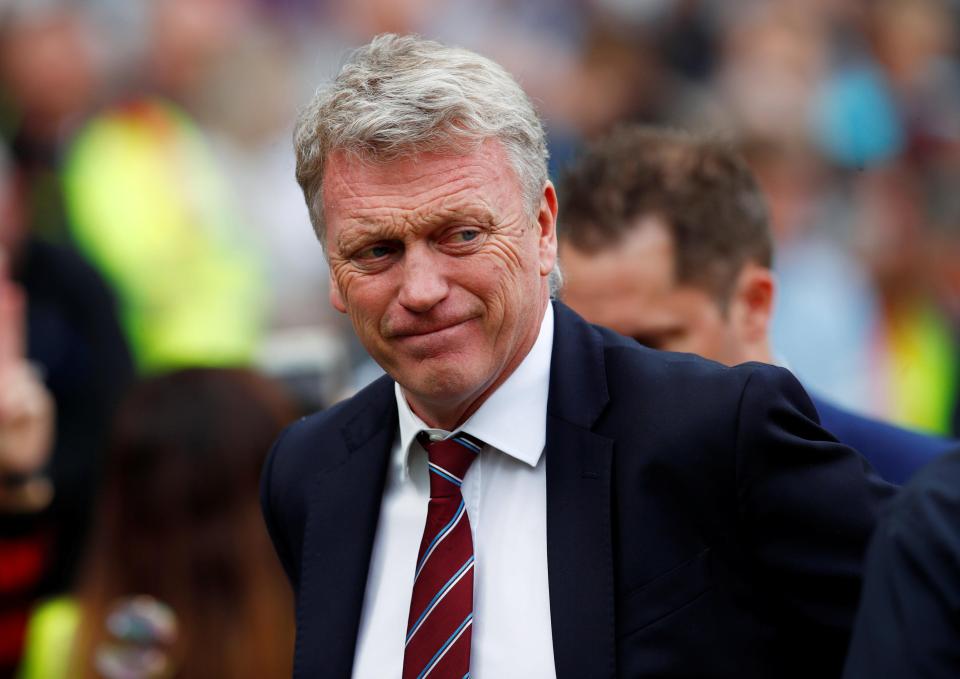 Moyes, 55, inherited a team in the bottom three of the Premier League in November and secured safety with two games to spare.

Yet some of West Ham’s top brass are concerned his return of 31 points from 27 matches does not warrant a full-time position.

It is believed the club is seeking candidates they feel can take the club ‘to another level’.

They include Rafa Benitez, ex-Manchester City boss Manuel Pellegrini and even an outside shot at outgoing Paris Saint-Germain coach Unai Emery, who was on the club’s radar before they appointed Moyes’ predecessor Slaven Bilic in 2015. 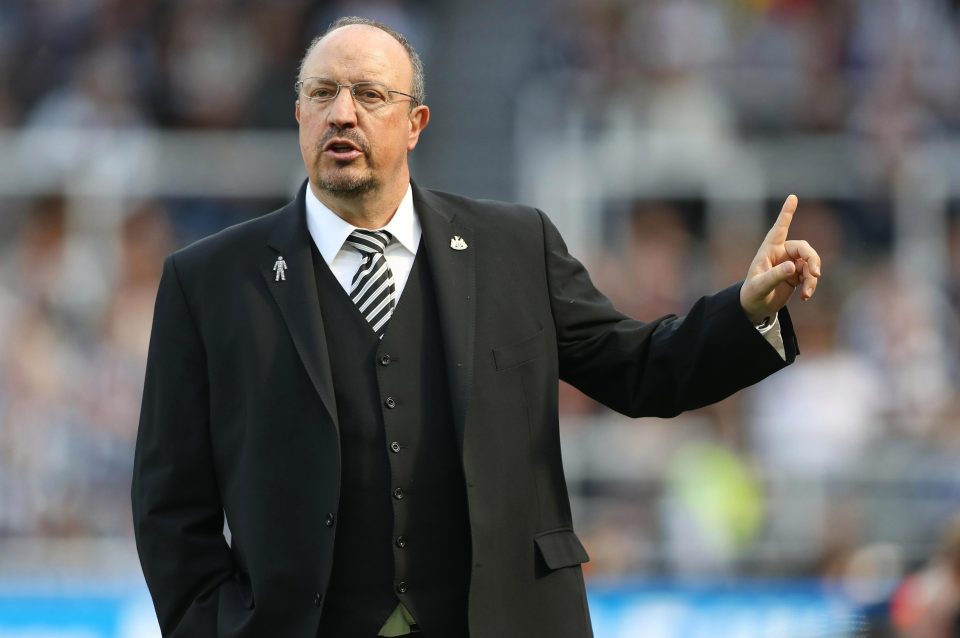 Moyes’ deal expired at midnight on Sunday and he is now technically unemployed.

The former Manchester United chief wants assurances he will be given ultimate power in transfers with no interference from above.

Moyes met with Hammers figurehead David Sullivan yesterday for the usual post-match debrief but very little was said about the future.

Meanwhile, Joe Hart is heading back to Manchester City — leaving the England keeper with a major World Cup headache. 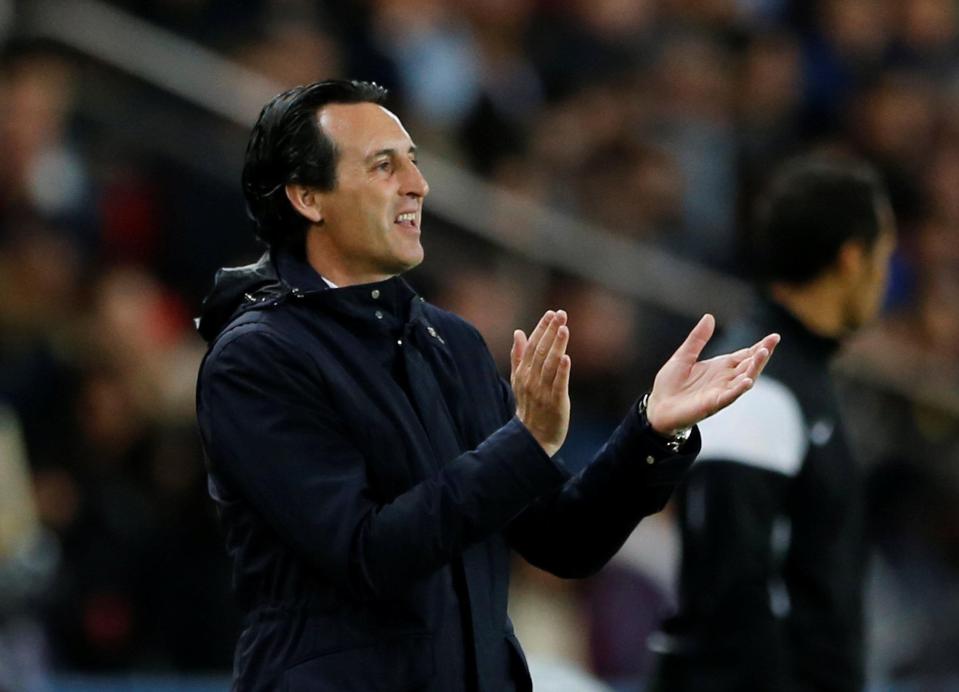 West Ham will not be exercising the option to extend his loan from the Premier League champs.

It means Hart, 31, faces the prospect of going to Russia this summer with his club career uncertain.

He has no future at City under boss Pep Guardiola, having last played for the champions in August 2016.

Hart was farmed out to Italians Torino last season and could only make the bench for West Ham’s last two matches this term. 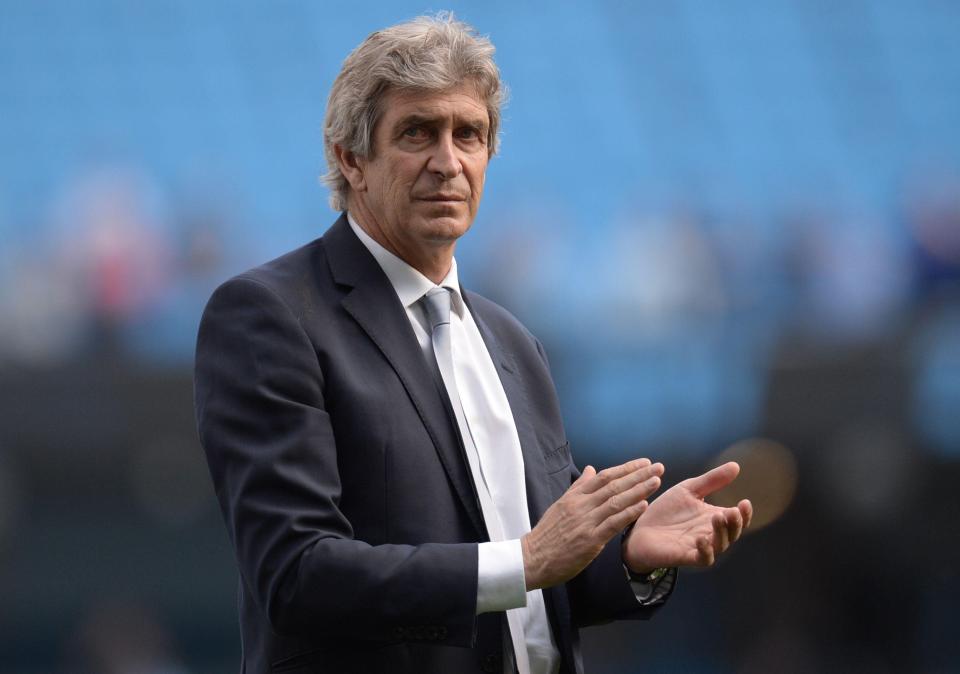