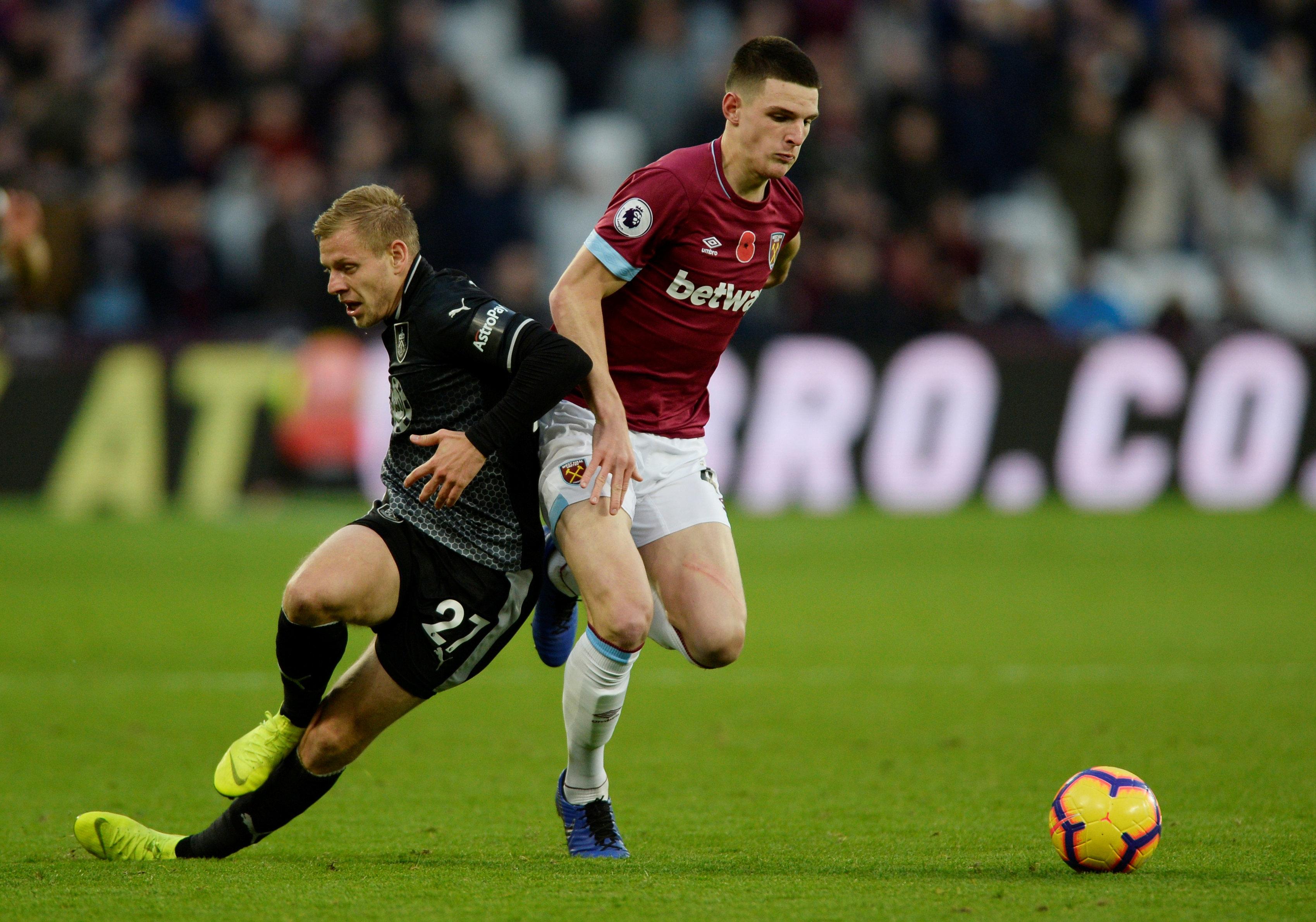 The fan said: "Declan Rice reportedly wants a new 40k a week contract. That’s about £2million a year.
"The board are dragging their heels.

The campaign, which was created on Sunday evening, is yet to have anyone pledge any money. 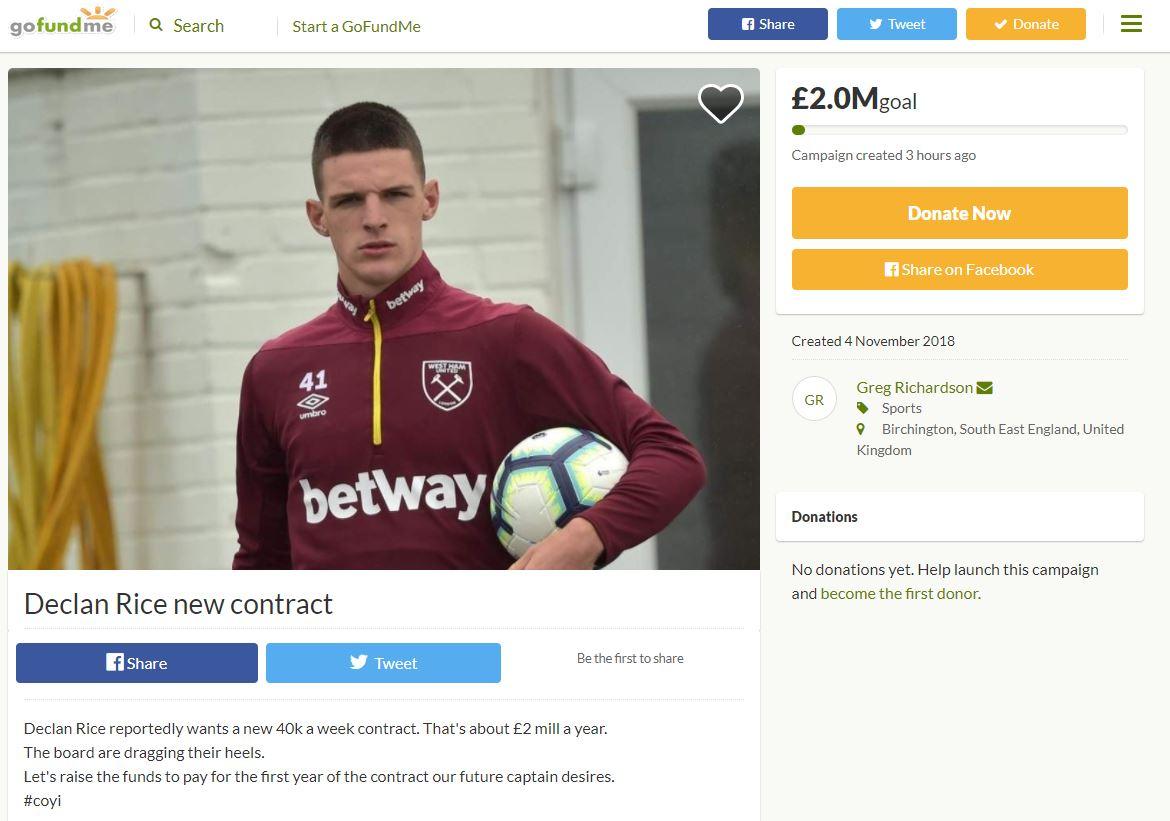 Rice, 19, has been linked with a move to Chelsea in the last week – where he spent seven years as in the Blues' Academy.

The midfielder is also facing a decision over his international future.

Rice was born in London to English parents, although his paternal grandparents are from the Republic of Ireland.

Rice has represented Ireland at every level from Under-16 to the senior side – where he has three caps – but he could still switch allegiance to England as the three games were all friendlies.