The West Ham winger went down in the defeat to Tottenham at the weekend holding his ankle. 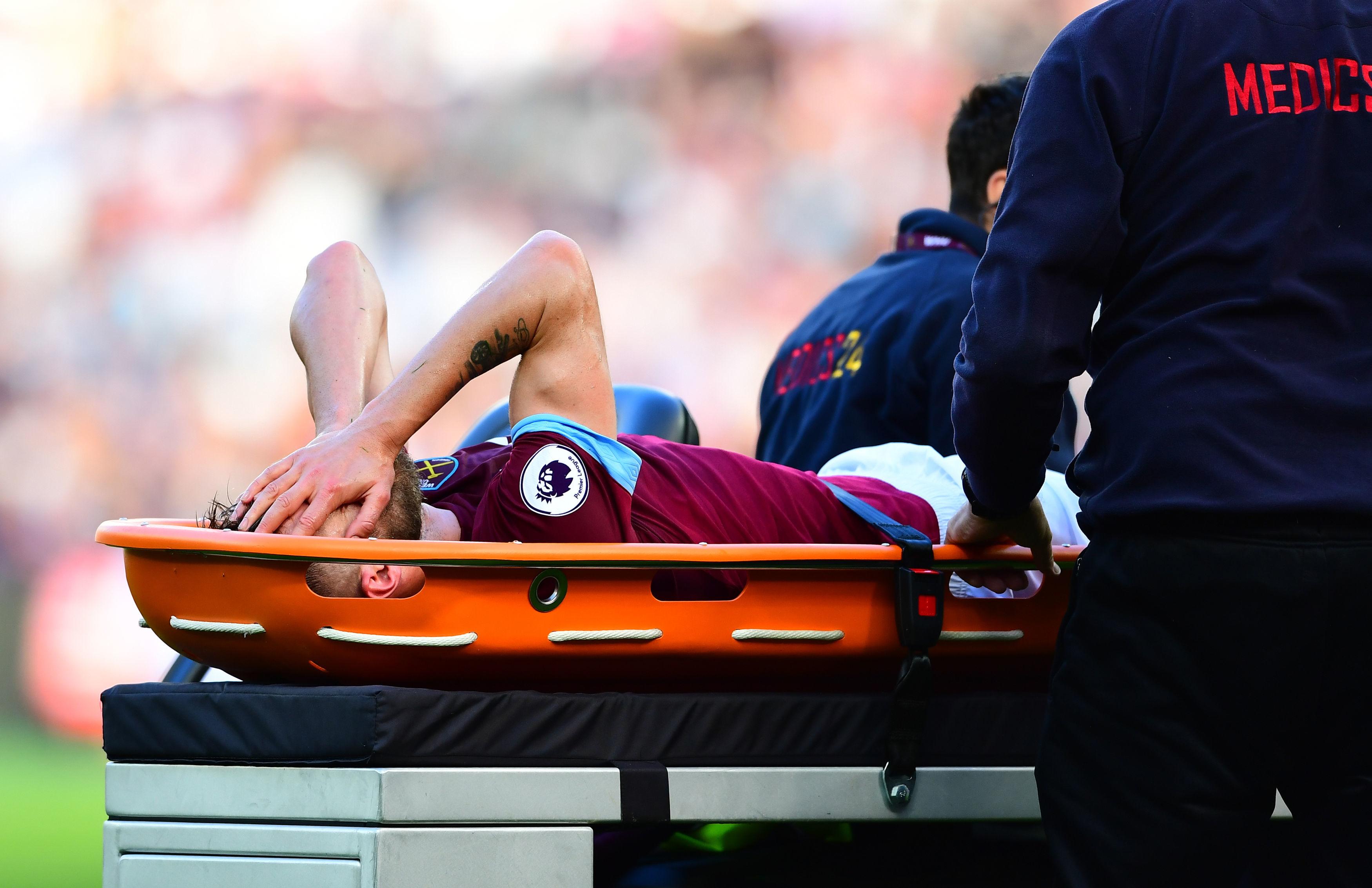 It came after a coming together with Spurs defender Ben Davies in the box, but it seemed a fairly innocuous challenge.

But he left the field on a stretcher, and his hands covering his face gave a clue that the signs weren't good.

Speaking about the injury, Hammers' head of medical Richard Collinge said: "Andriy’s operation went well and we will now work hard to support him throughout the rehabilitation process.

"His recovery will be planned very carefully and we have every confidence that he will return to full fitness within the scheduled timeframe." 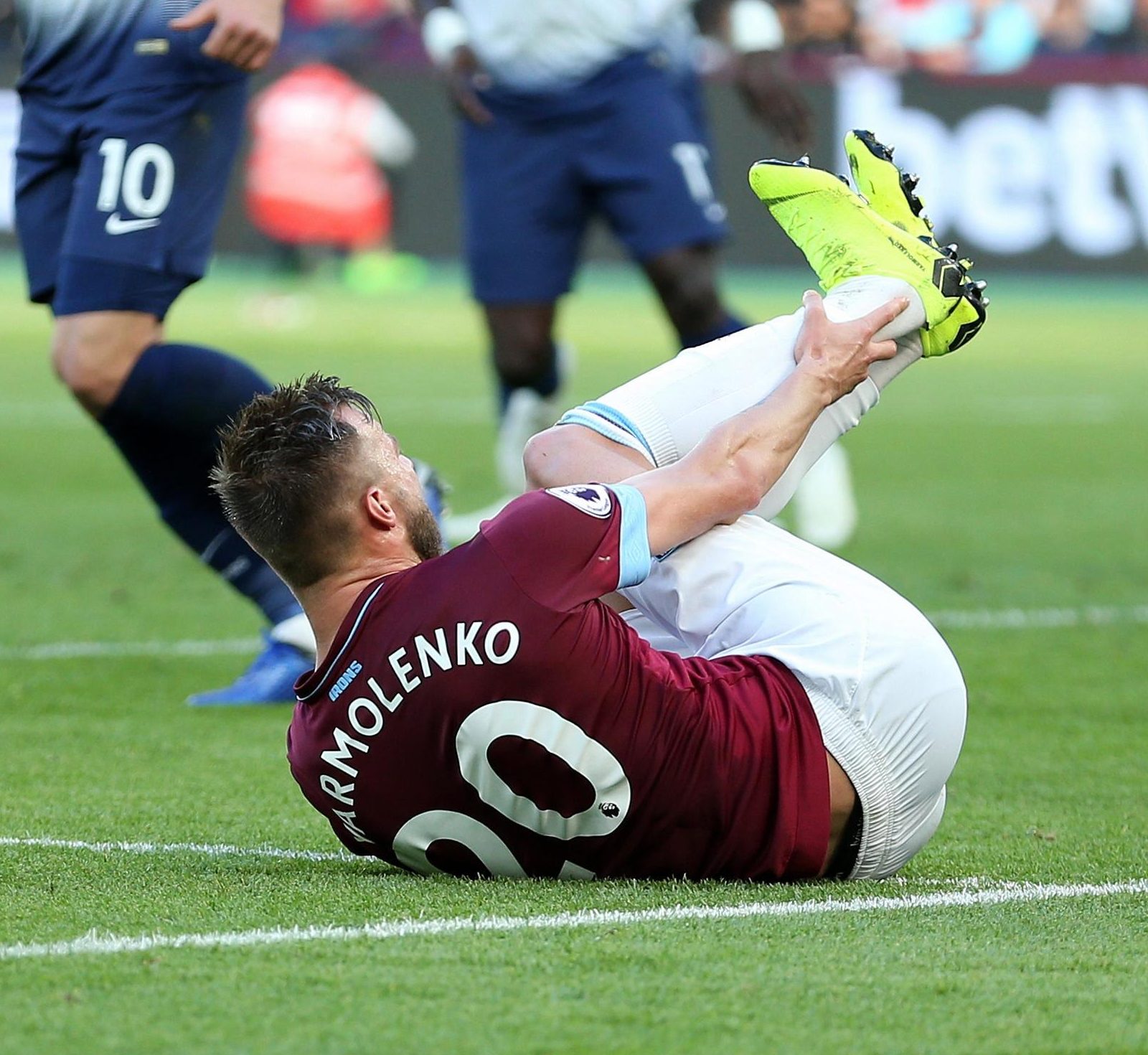 Speaking after the game about the injury, Hammers boss Manuel Pellegrini said: "It was a pity because at this moment we have five injured players and four of them are midfielders so it's not easy."

Yarmolenko, who has 77 caps for Ukraine, was the fifth signing of Pellegrini's reign. 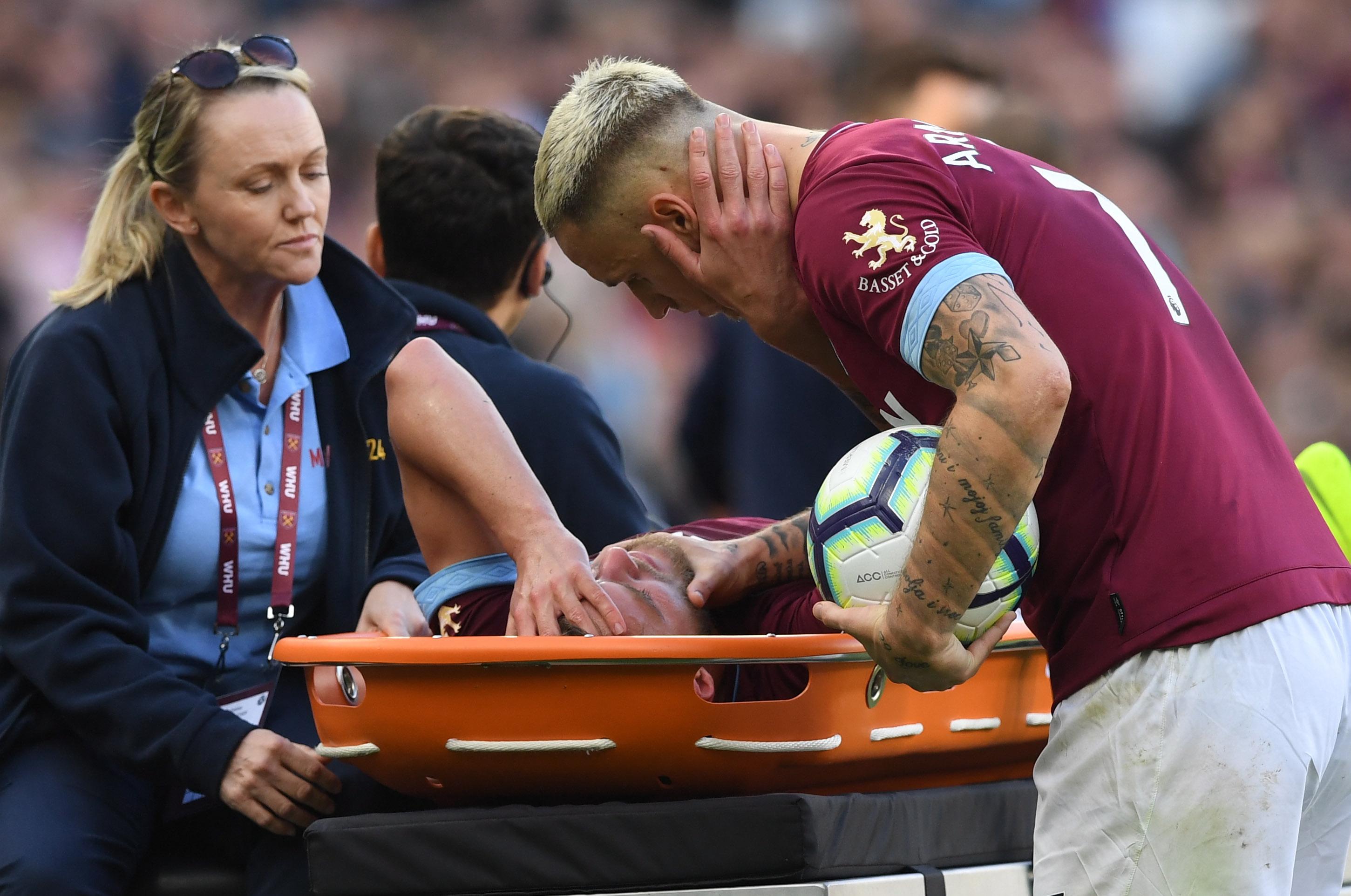 Defeat at the weekend sees West Ham sit 15th in the Premier League table after nine games as they suffered their sixth loss of the season.

On Saturday, the Hammers travel to the King Power Stadium to take on Claude Puel's Leicester City.