WEST HAM have reportedly been offered the chance to sign Atletico Madrid outcast Vitolo as a possible alternative to Jesse Lingard.

The Hammers were linked with a move to sign the 31-year-old forward in the winter transfer window, but opted instead to bring in Lingard on loan from Manchester United. 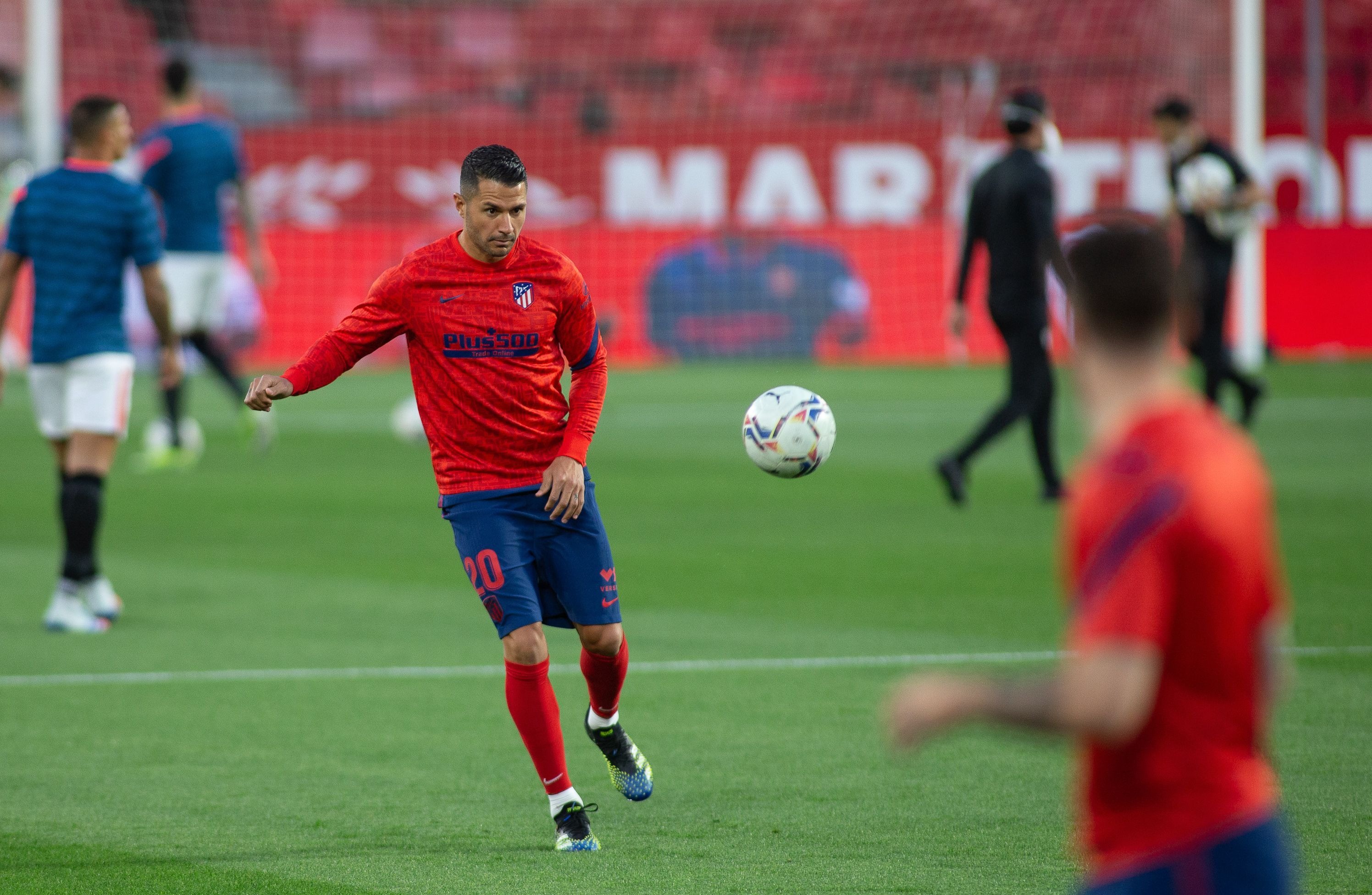 But with the former Brighton loanee starring at the London Stadium, it remains to be seen whether his temporary stay will be turned into a permanent deal.

SunSport understands that due to Lingard's startling form, his price valuation has doubled from £20million to £40m.

Should they be priced out of a move for the England international, they could reignite their interest in Vitolo, according to Fichajes.

The news outlet states that Atletico have offered David Moyes' side the chance to sign the Spanish star in the summer.

It has been claimed that the player could be available for just £8.5m having fallen down the pecking order under Diego Simeone.

And they add that a deal could potentially be reached before the end of the campaign should West Ham look to bring him to England.

Vitolo has featured in just 12 matches in all competitions this term, with the winger making just one LaLiga appearance since December 5.

But West Ham's priority is to keep Lingard at the club, and hope he will remain with them should they secure European football.

Speaking prior to the clash against Wolves, Moyes declared: "I’m sure at this moment in time we will say yes, we’d love to have Jesse, because of how well he’s doing.

“But we’ve still got nine games to go to judge and assess Jesse, just like United will have a period to think about do they want to sell or keep him?

“That would be a decision we would all need to get to but, no, there’s nothing in place at the moment.”