WEST HAM are ready to offer Edin Dzeko £165,000-a-week to ditch Roma and link up with Manuel Pellegrini once more.

The Hammers are hoping to bolster their goal-shy attack with the signing of the former Premier League champion, say the Express. 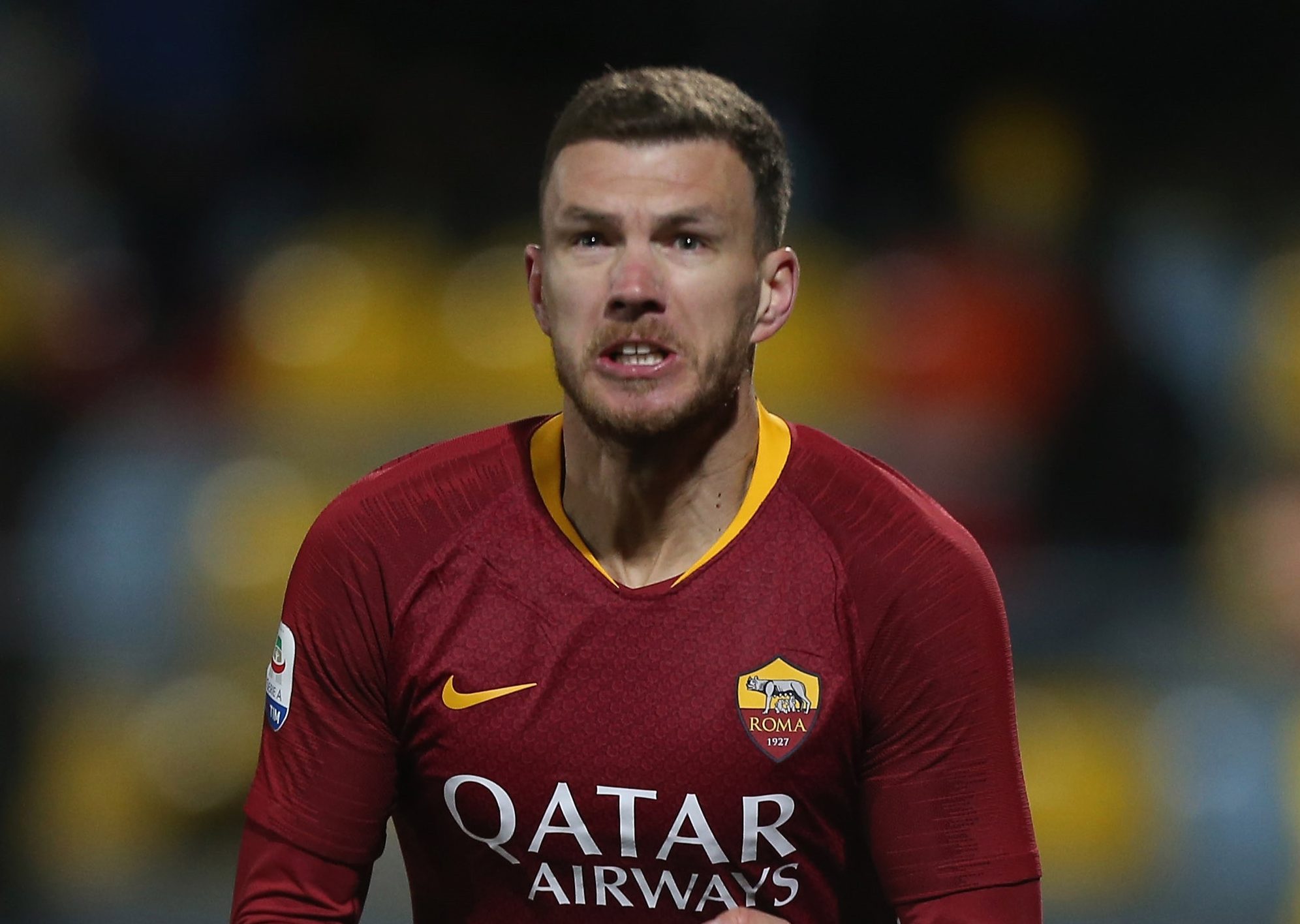 The Bosnian forward was also linked with Chelsea in a shock move in January – with the striker suggesting he was too old to return to the Prem.

Dzeko claimed: “It’s probably too late for me to return to the Premier League, but you never know: we’ll see.

“I love English football, I played in the Premier League for four-and-a-half years and enjoyed it a lot, even if I’m happy at Roma right now.”

PELL OF A DEAL

Meanwhile, Pellegrini refused to admit openly he was in the market for Dzeko earlier this season when linked with a January move.

In October, the Chilean boss said: "You can talk about five, six or seven players that are linked with us. We must not talk about one player.

“I know him well but we are not thinking about that at the moment.”

Dzeko has proven he still has an eye for goal, having scored 15 times in 41 games in all competitions for club and country this season.

And his hot form has attracted not only West Ham boss Pellegrini, but also Everton chief Marco Silva.

Dzeko is under contract at Roma until June 2020 and is expected to cost around £10million to land.

The Bosnian initially joined Man City from Wolfsburg for £27m, before heading to Roma for half that five years later.