The 33-year old, who won two Premier League titles with Manchester City, will be out of contract at his current club West Ham at the end of the 2018-19 season. 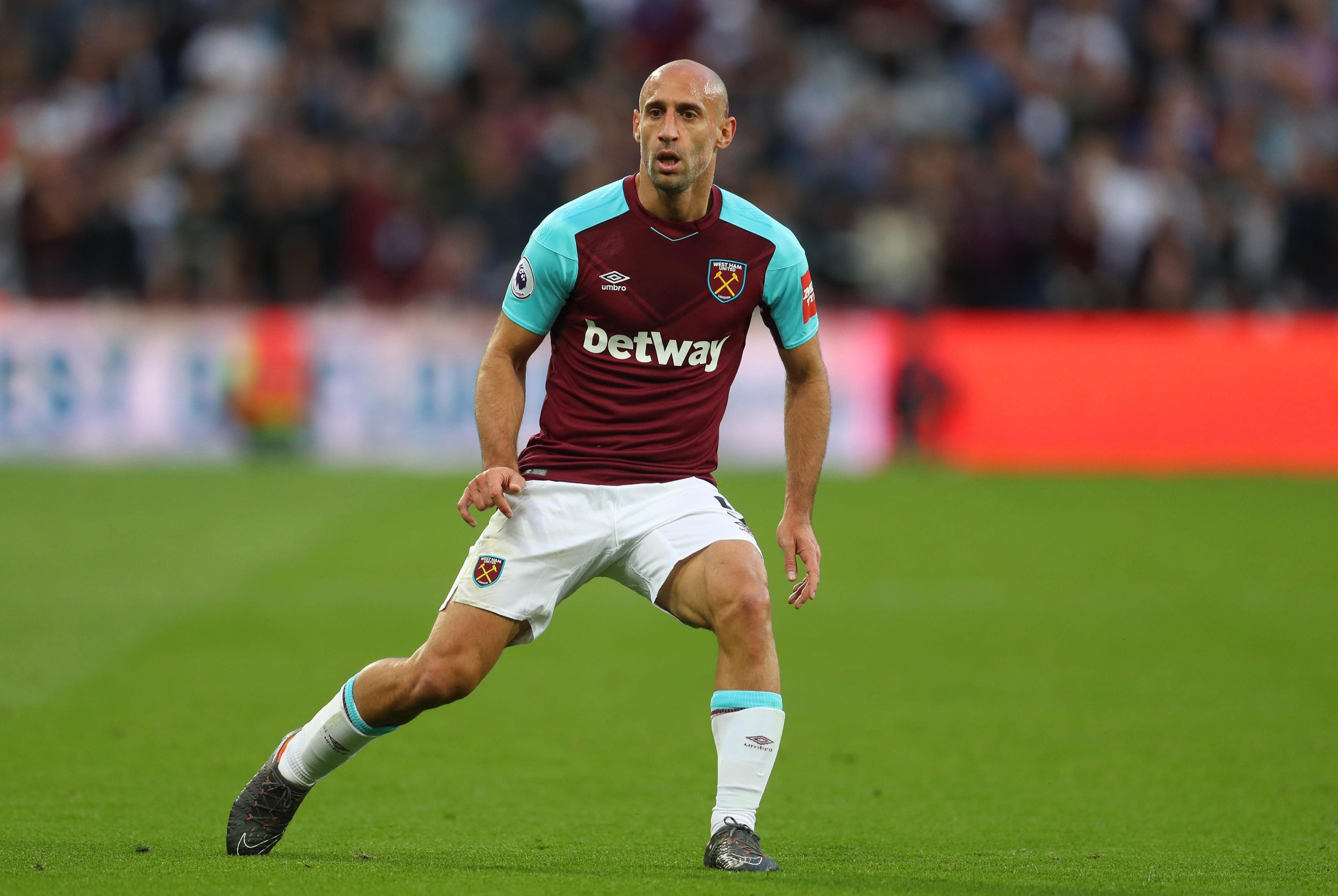 Catalan football website Sport says that Zabaleta is likely to return to Barcelona, where he and his wife have a home, when the season comes to an end.

The Argentinian started his career with San Lorenzo in Argentina, then spent three seasons with Espanyol in La Liga before rejecting a move to Juventus in favour of Manchester City.

Zabaleta made 333 appearances in all competitions for City, scoring 12 goals, before the arrival of Pep Guardiola – and Kyle Walker – saw his opportunities limited at Eastlands. 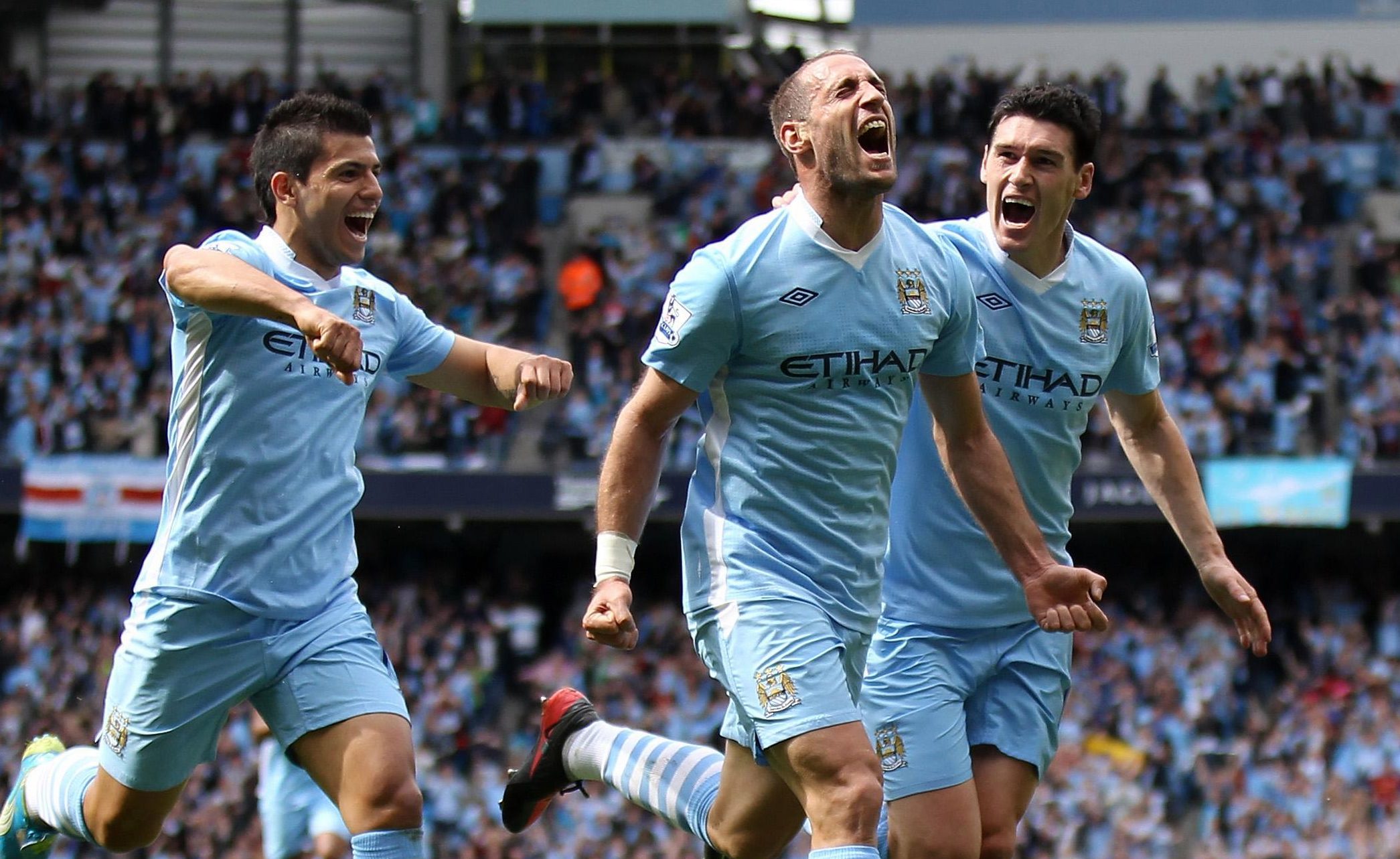 He moved to West Ham in 2017 and remains a first team regular under Manuel Pellegrini – but, say the Sport website, he will be calling time on his illustrious career come May.

This slightly contradicts what the player said earlier this month, when he suggested he could end his career in the Middle East.

Looking forward to his next birthday in January, he said: “At 34 I think it might be the right time to try something different, have a new experience. 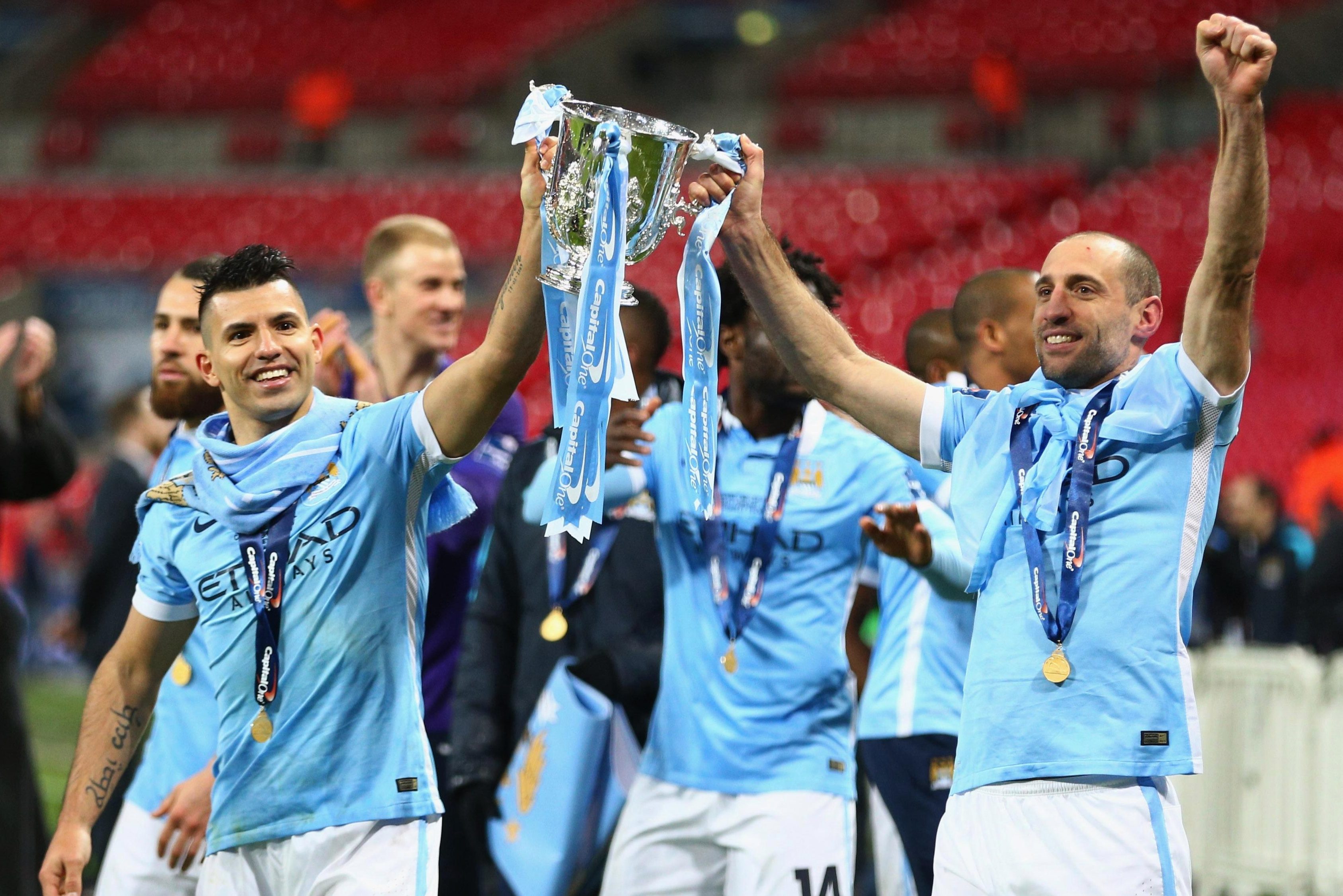 “If I carry on playing in Europe, Italy is one of those leagues I haven’t played, but I have always been thinking about the Middle East.”

Zabaleta did then also suggest that retirement and a move towards management was another option as he continued to work on his coaching badges.

He said: “I have done my B Licence, next is the A Licence. In football you never know but I’d like to keep involved, whether as a manager or off the field”.