ROBERT SNODGRASS is talking over the final points of personal terms ahead of a move to West Brom.

Sam Allardyce has returned to his former club West Ham to make his first signing since taking charge at The Hawthorns. 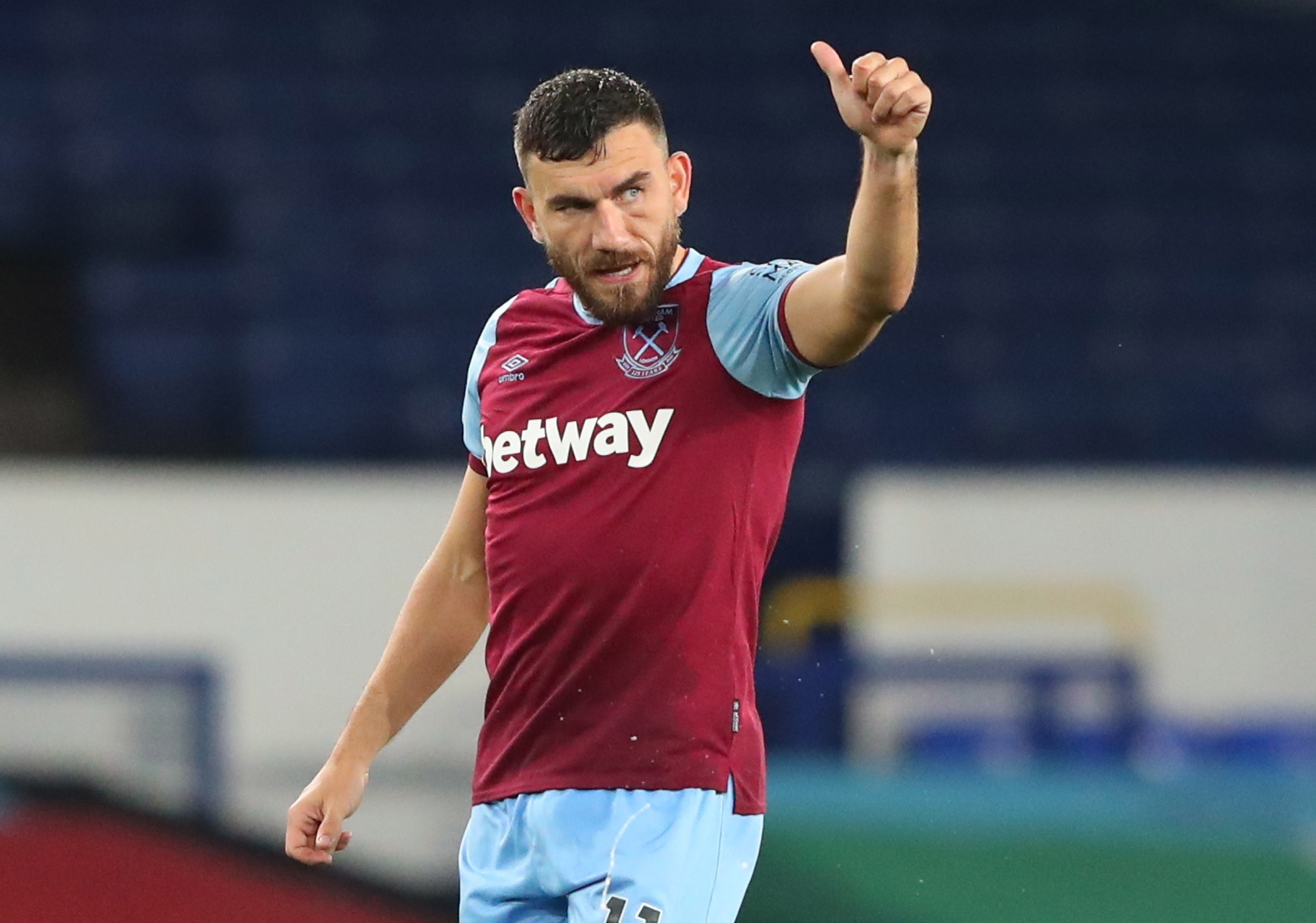 And he hopes to complete the deal today to help kickstart his survival mission.

The winger has found himself out of the plans of David Moyes this season.

He has made just six appearances in all competitions.

Snodgrass, 33, has seen his opportunities blocked by the form of Jarrod Bowen and Pablo Fornals in midfield.

And now the Hammers have decided to let him leave to free up money on the wage bill.

Allardyce has targeted a permanent deal for Snodgrass.

That will still leave him able to bring in a loan signing as he desperately tries to build a squad capable of Premier League survival.

Big Sam is still without a win since replacing Slaven Bilic at the Hawthorns last month.

The Baggies are currently aix points from safety and have won just once in the Premier League this season.

West Brom have also been linked with a move for Middlesbrough’s soon to be out-of-contract Duncan Watmore.

The hotshot has scored five goals for the Championship play-off hopefuls since he was signed on a two-month deal in November.