In a bout that has split experts down the middle, the Gypsy King will do battle with the Bronze Bomber in Los Angeles. 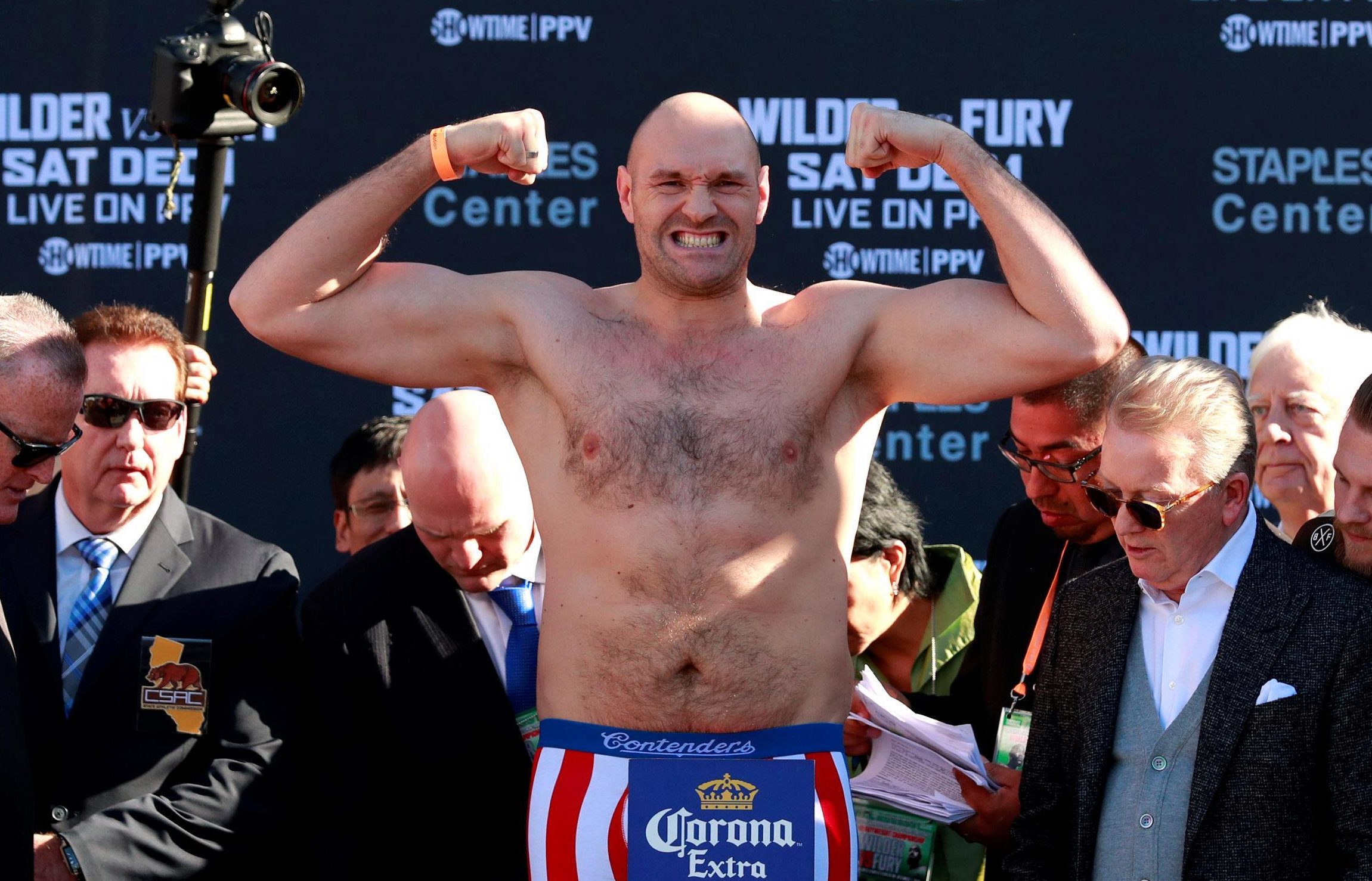 What exact time is the ring walk for Tyson Fury vs Deontay Wilder?

The Tyson Fury vs Deontay Wilder ring walk will take place in the early hours of Sunday.

Fury and Wilder are expected to enter the ring between 4am and 5am UK time, depending on how long the undercard bouts take. 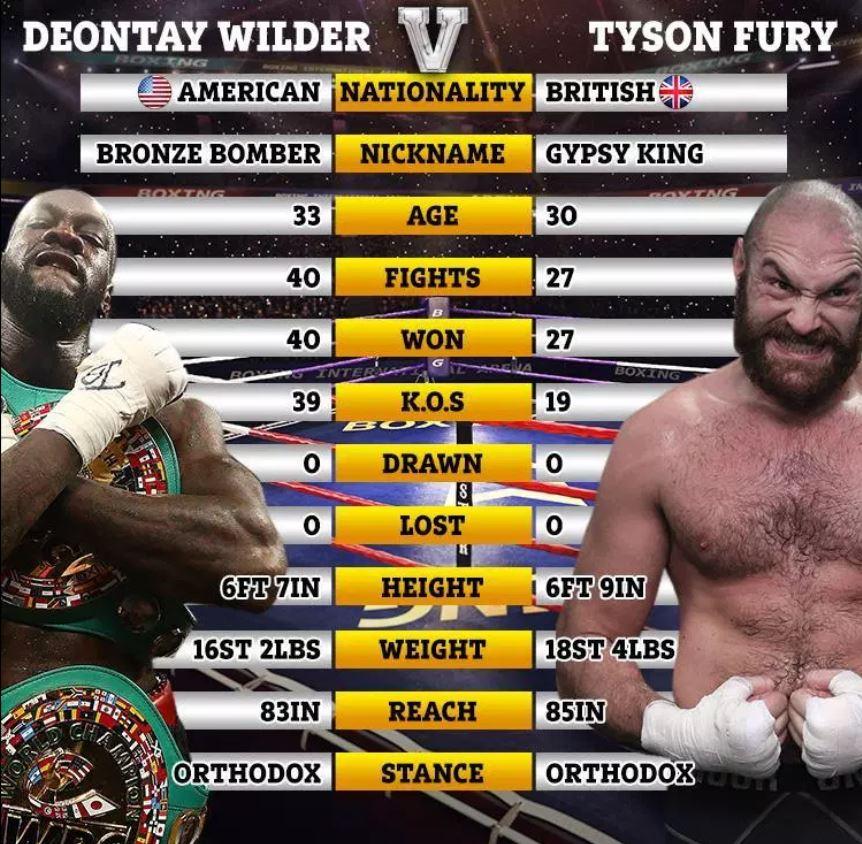 Who is on the Fury vs Wilder undercard?

The Fury vs Wilder undercard is as follows:

Where is Fury vs Wilder taking place?

Fury vs Wilder will be held at the world famous Staples Centre in Los Angeles.

The 21,000-capacity venue is the regular home of the LA Lakers basketball team.

What TV channel is Fury vs Wilder on?

Fury vs Wilder will be shown live in the UK on BT Sport Box Office, with coverage starting from 11.30pm.

It will cost £19.95 to watch the event including the undercard.

Customers from Sky, BT and Virgin Media can all catch it via their television boxes – while you can also view it via the BT Sport Box Office app on your PC, mobile and tablet.