The 60-year-old Thai billionaire was confirmed to have been on board – but the world awaits news to see if he survived. 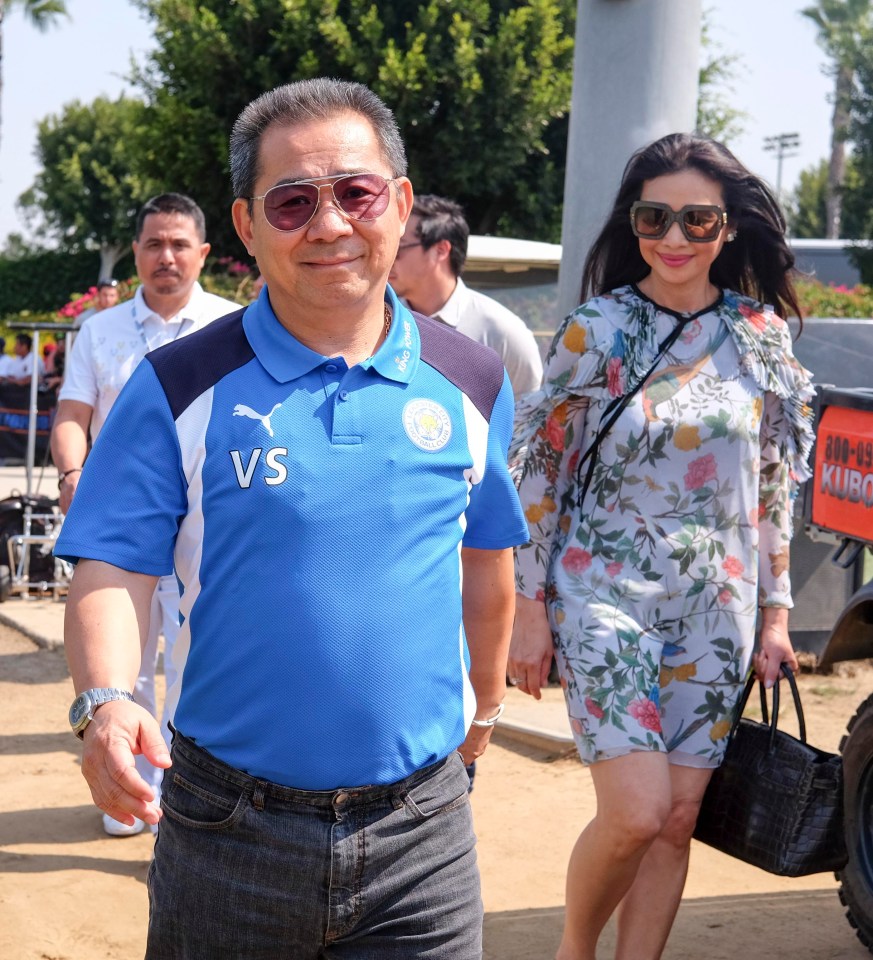 Vichai Srivaddhanaprabha is the fifth richest man from Thailand in 2018.

According to Forbes, the Leicester City owner is worth $5billion (£3.9billion).

That puts him 388th in the world, level with Bet365 founder Denise Coates and Virgin head honcho Richard Branson.

'WE THOUGHT HE WAS DEAD'

'It is a tragedy'

How did he earn his wealth?

Srivaddhanaprabha earned his wealth through his company King Power, a chain of duty-free shops in Thailand.

He started the company in 1989, with his first store opening in Mahatun Plaza.

He eventually earned licenses to operate at Bangkok’s two major airports and was granted the sole right to manage duty-free business at the World Trade Centre in the Thai capital, a privilege previously given to the country’s tourism board.

King Power received the royal warrant from the King of Thailand in 2009 – seven years later, the company purchase a $226million stake in Thai AirAsia, the nation’s biggest budget airline, to become its second largest shareholder.

When did he buy Leicester City?

Srivaddhanaprabha and King Power had sponsored the Foxes’ shirts for three years, before Milan Mandaric sold the football club to the Thai billionaire in 2010.

Within five years of the take over, the 60-year-old had cancelled out Leicester’s debts, seen them promoted from the Championship, before winning the Premier League in one of the greatest fairy tales.