A mugshot of the striker was released by Virginia police earlier this week – and was not in his wife Coleen's good books following his latest scrape with the law. 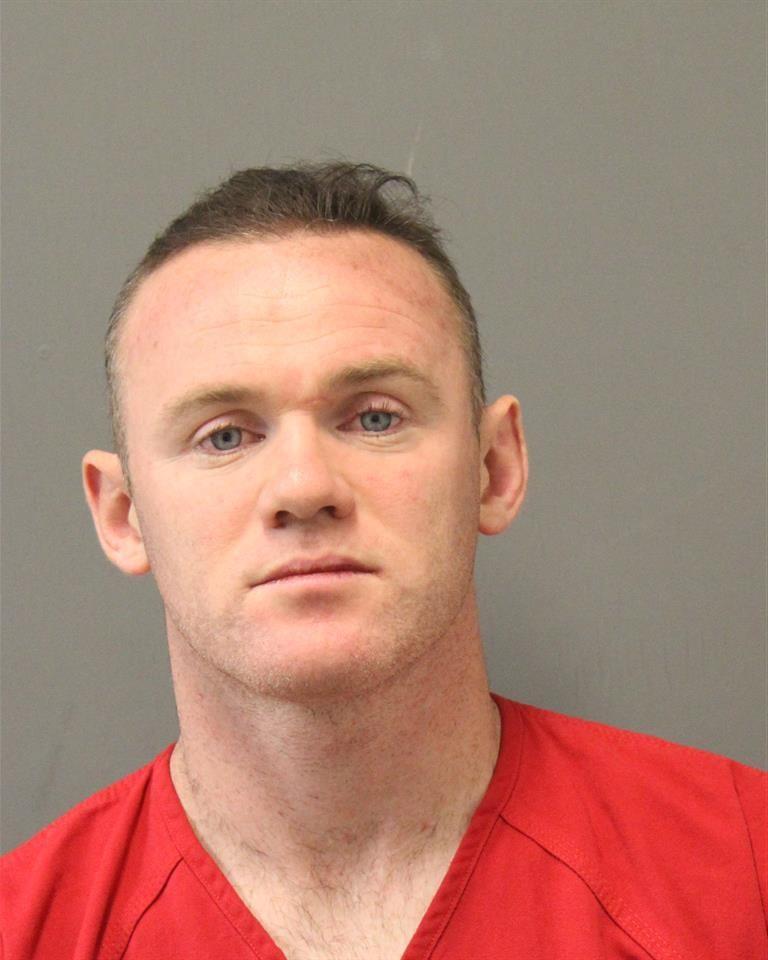 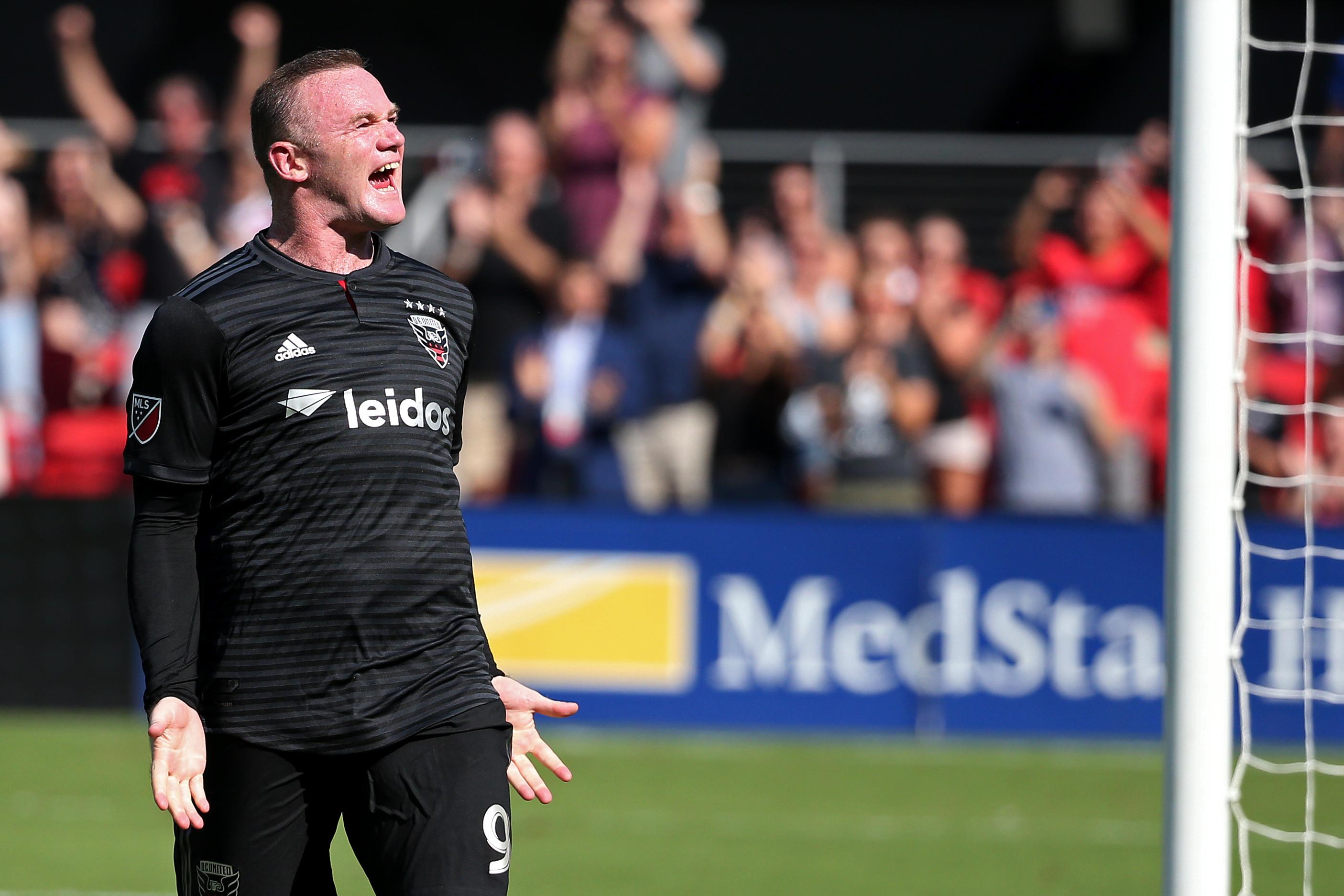 What is Wayne Rooney's net worth?

Wayne Rooney's current net worth is an estimated £125.7million.

The former England striker rakes in around £300,000-a-week at DC United with his contract set to expire at the end of 2021.

On top of his base wages, Rooney takes home a big chunk in sponsorship deals and endorsements, bumping his overall net worth to over the nine-figure mark.

How many children does he have?

Rooney is a dad to four children after Coleen gave birth to their fourth child in February 2018.

But they ended the K tradition when Coleen gave birth to Cass last year.

When did he retire from England?

Wayne Rooney announced his retired from England in August 2017.

But he returned for a farewell match in November 2018 as the Three Lions took on USA at Wembley.

It ended a 120-cap and 53-goal international career.