CHELSEA'S takeover deal is a few signatures away from being completed – and the owner will not be the only big change at the club.

The West London outfit have confirmed that cryptocurrency group WhaleFin will be their new shirt sleeve sponsor for the 2022/23 campaign. 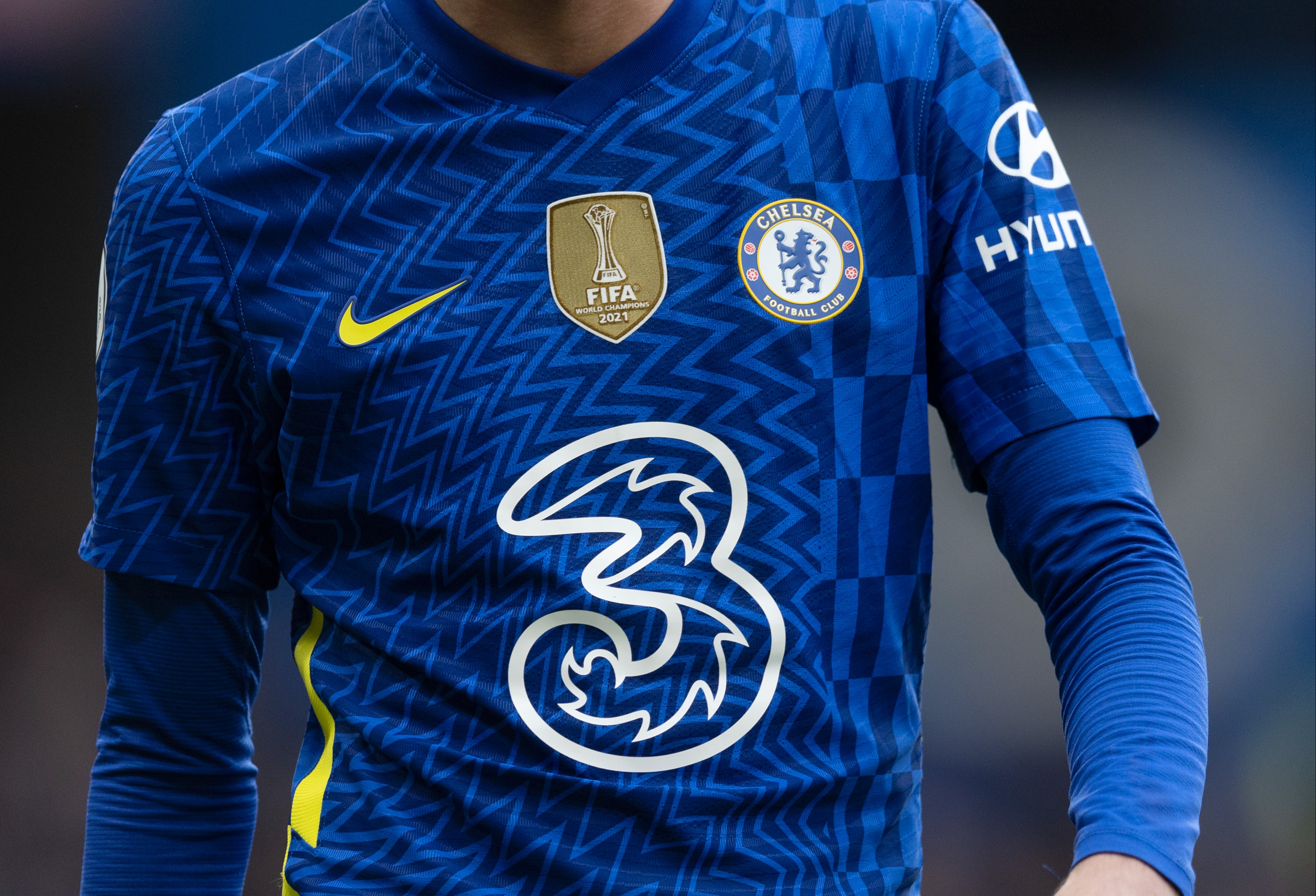 And the sponsorship mark's the European champions first steps into the crypto market is set to be worth a staggering £20 million per-year.

But what is WhaleFin and have they partnered with any other sporting companies? 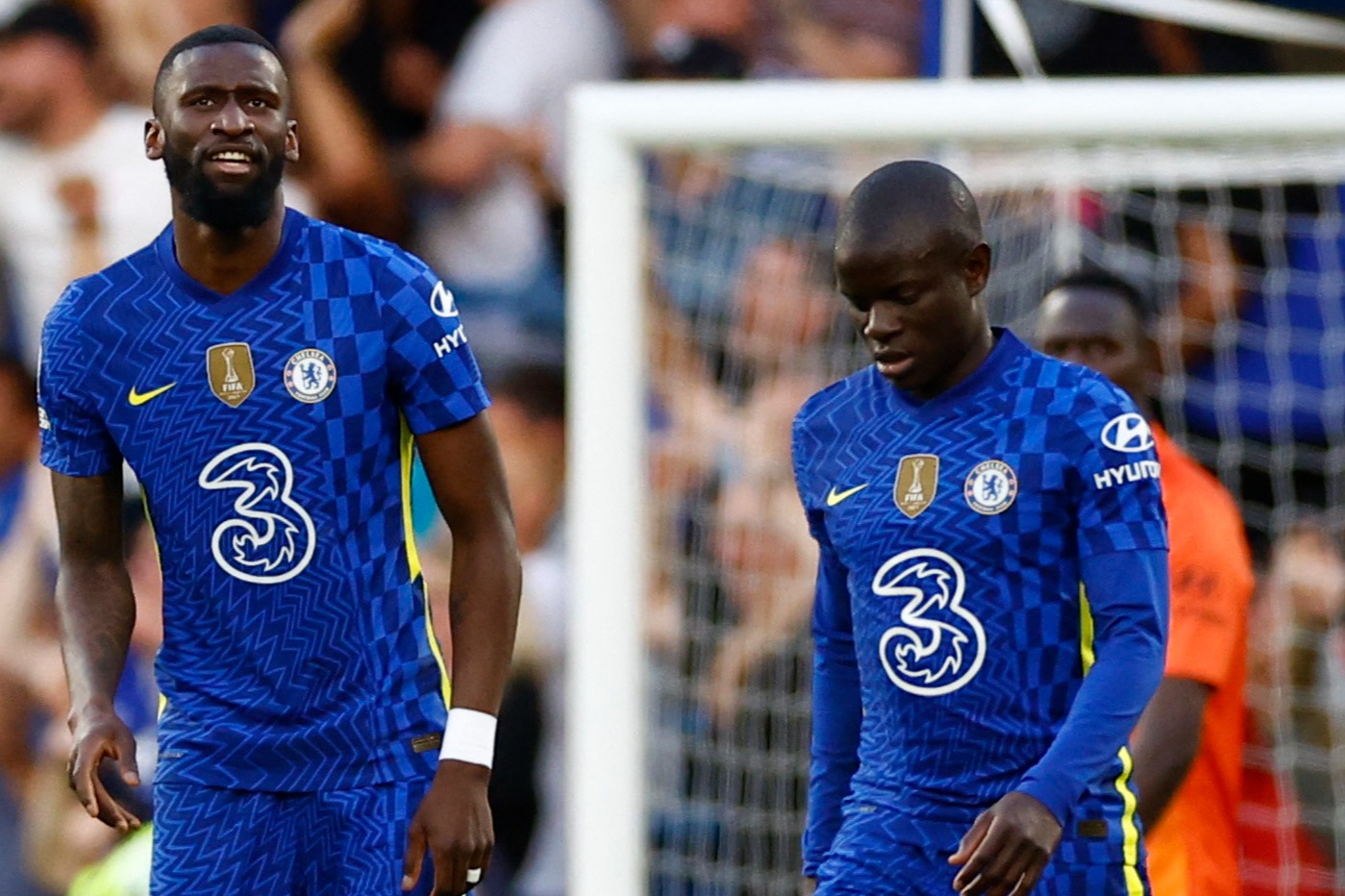 The company was founded by a group of Wall Street executives in 2017,

But it secured a £160m investment around December 2021 which has allowed WhaleFin to offer its services across dozens of digital assets in 150+ countries.

It is powered by Amber Group, a Singapore-firm based with offices in Asia, Europe and the Americas.

And the product designed has claimed to be for all types of users – from novices to experienced traders and is available via desktop or through an app.

Chelsea's deal with WhaleFin is expected to be double the amount of their current package with Hyundai who landed a five-year partnership worth £50m (£10m per year) with the West London club back in 2018.

However, this is not the cryptocurrency business' first rodeo in the footballing world.

Who else have WhaleFin partnered with?

Spanish giants Atletico Madrid had reportedly put pen to paper on a five-year deal with WhaleFin earlier on this month.

WhaleFin are set to replace Los Colchoneros previous sponsor of Plus 500 which was a partnership struck back in 2015.

The sponsorship deal is expected to be worth £35m per-year which accumulates to £175m in total – making it Atletico's biggest deal ever.

What has been said about Chelsea's deal with WhaleFin?

Chelsea CEO Guy Lawrence and Amber Group CEO Michael Wu are both ecstatic about the deal and look forward to progressing with each other.

Lawrence said: "This is a hugely exciting partnership for the club, which aligns us with one of the most advanced digital asset companies in the world.

"As Amber Group continue to expand coverage of their platform globally, they will now have the ability to not only speak to the hundreds of millions of Chelsea fans around the globe, but also be seen by the billions who tune in the Premier League each season."

Michael Wu added: "Our partnership with Chelsea FC is a watershed moment as we embark on the next stage of our growth globally.

"With the beautiful game's ability to rally a global audience regardless of culture, language and nationality, we are excited to showcase the full potential of digital assets to an international audience."