The Gypsy King is looking to become a world champion again, and has brought in legendary trainer Freddie Roach for his bout against the WBC king. 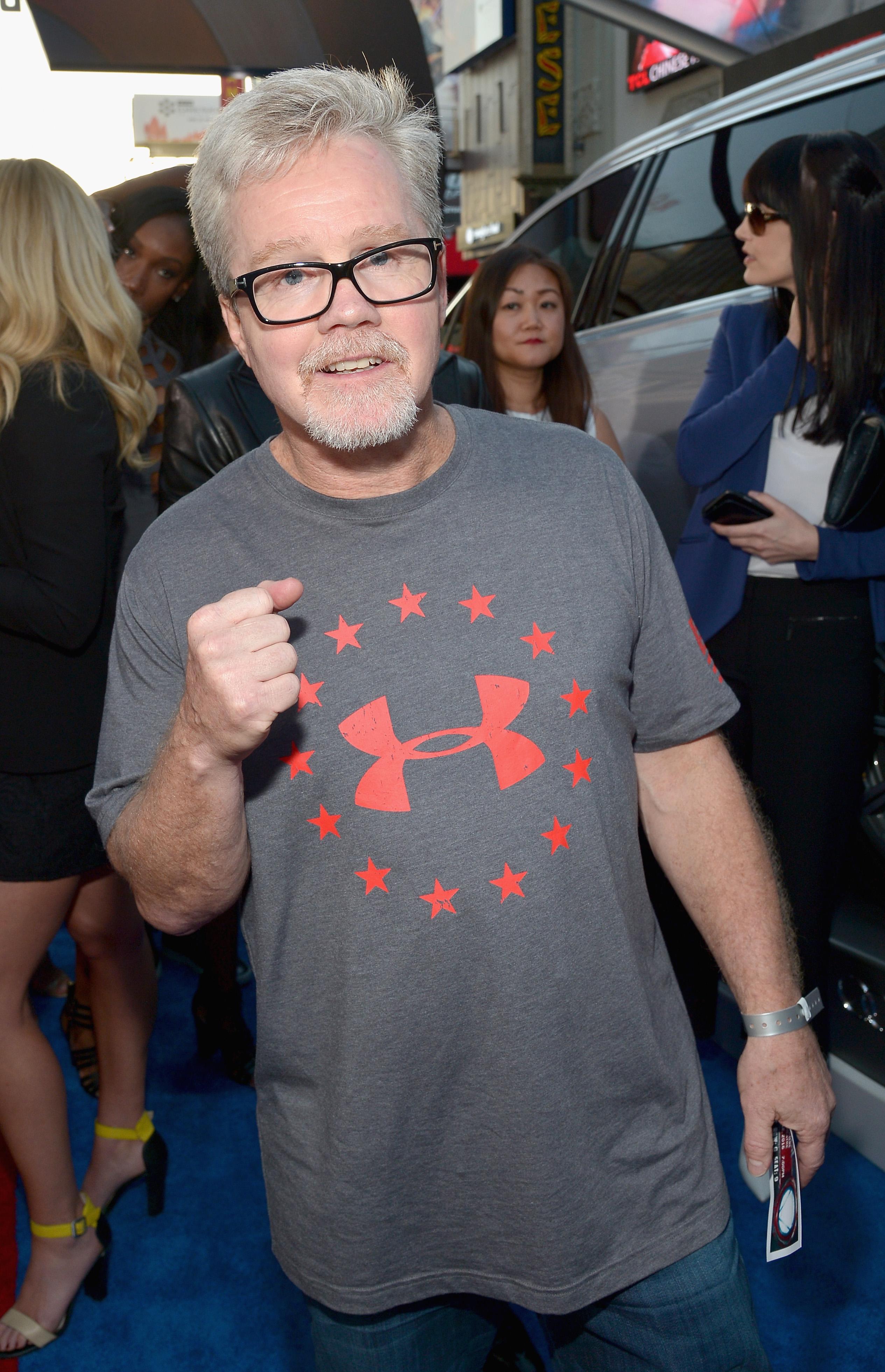 What job is Freddie Roach doing in the Fury's corner?

The American has even gifted the Brit free rein of his gym in Los Angeles.

And now the legendary trainer will be in Fury's corner at the Staples Center.

While Davison will be giving his fighter all the tactics and motivational talk he needs, Roach will be the cut man, charged with stopping any blood flow from his face with the help of vaseline.

Roach has trained some of the best boxers in the world, most notably eight-weight world champion Manny Pacquiao.

In total, Roach has trained 40 champions in boxing.

He has also dipped in MMA, helping guide Jose Aldo and Georges St-Pierre to belts among others.