Spurs are three points behind the Italians following their last gasp victory over PSV. 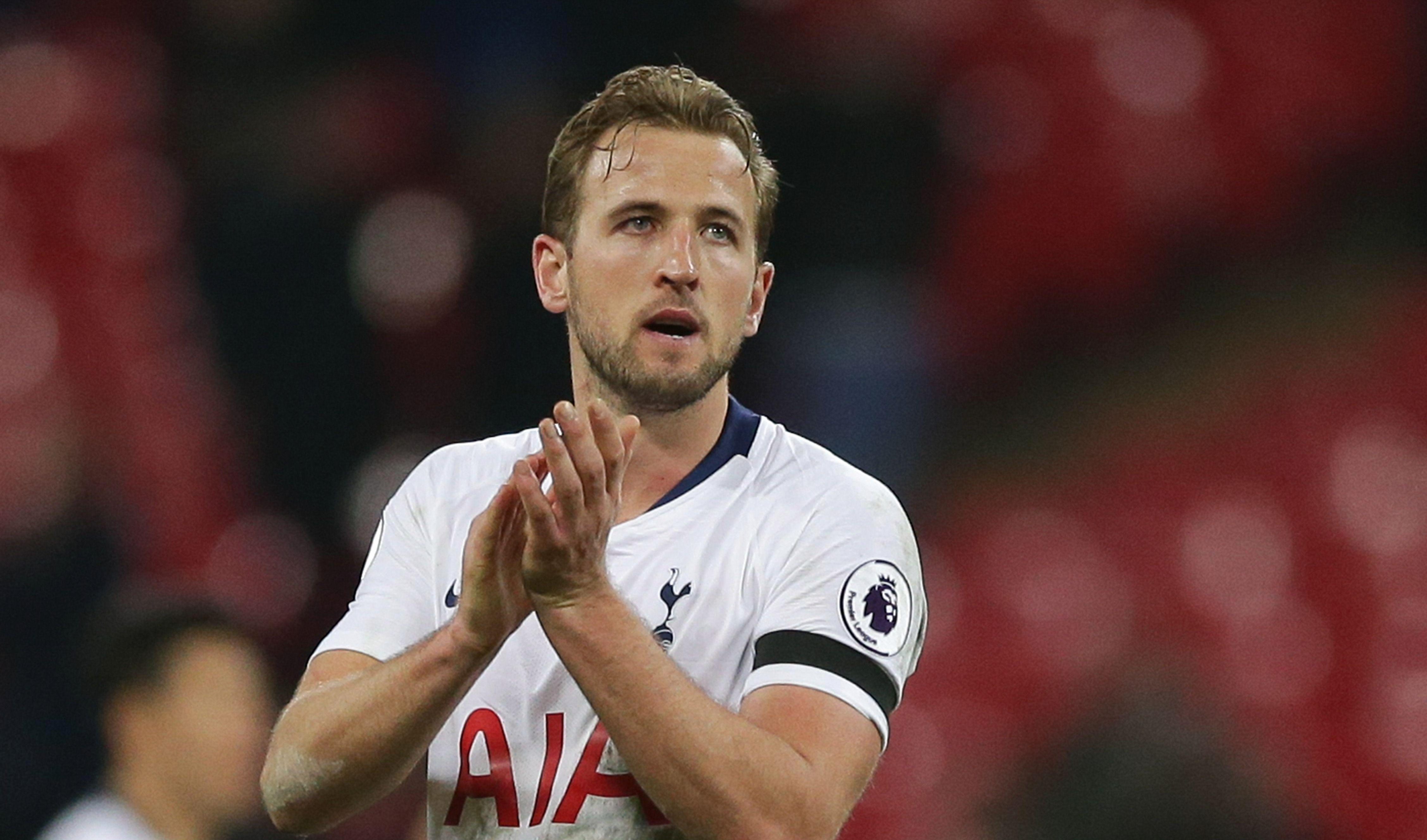 But their path to the knockout stages is further complicated by head-to-head record being used by Uefa to sort groups instead of goal difference.

What do Tottenham need to do against Inter to stay in the Champions League?

Mauro Icardi and Matias Vecino's last gasp goals condemned Spurs to a 2-1 loss at the San Siro and mean even a draw will see them crash out on head-to-head record.

The use of head-to-head effectively means the match at Wembley takes on the format of a knockout stage second leg.

If Spurs win 1-0 or by two goals, they will 'win on away goals' and then progress with a win at Barcelona on matchday six.

A 2-1 win would mean that Spurs and Inter would then go down to goal difference, meaning that Tottenham would have to go to Barcelona and match the scoreline Inter achieved at home to PSV.

Even though both Spurs and Inter can match Barca's ten points, the Catalans have already qualified based on head-to-head record.

Lionel Messi and co have picked up seven points in matches against Spurs and Inter, and the best Tottenham can manage in those fixtures is six.

But Barca can still have an impact on whether Spurs or Inter go through with them.

Should Spurs beat Inter 3-2 (effectively losing on away goals), they will need Barcelona to lose at PSV to keep their fate in their own hands.

And if, as expected, Barcelona were to pick up points in Holland, Spurs would then have to win at the Nou Camp and hope Inter drop points at home to PSV.