Countries are currently challenging for promotion and relegation, while the competition offers the likes of Georgia and Kosovo another chance at reaching Euro 2020. 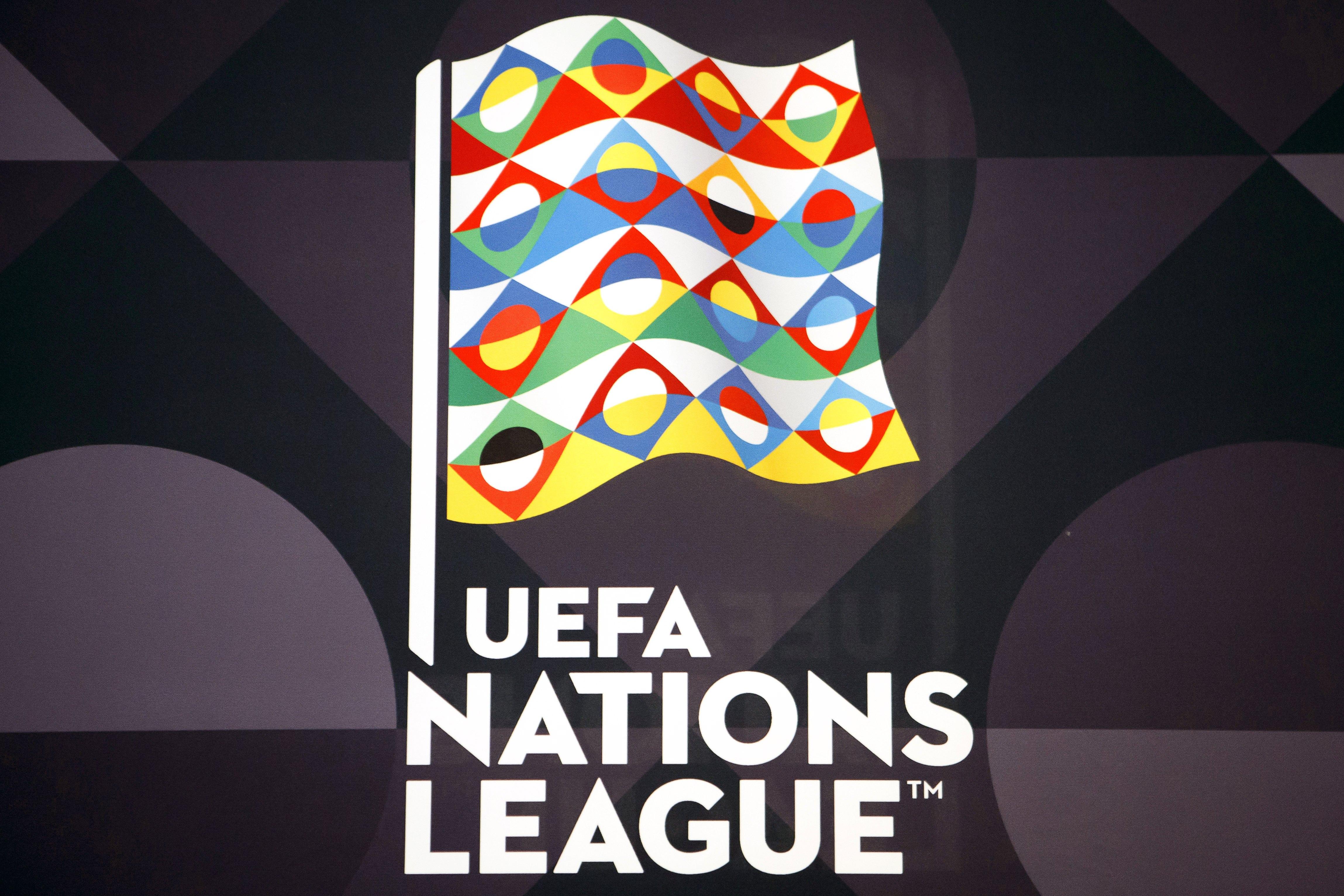 Starting with the promotion and relegation side of the group stages:

In June 2019, there will be the Nations League Finals to determine the overall winner:

One of the incentives for countries to perform to the highest level in the Nations League is that there are four Euro 2020 spots on offer.

But with the normal qualification also taking place, it has led to confusion over who will get those places – here's how: