When did Rafael Nadal last lose at the French Open and how many players have beaten him at Roland Garros?

THE French Open is back and traditionally it's as close to a one-horse race as tennis has to offer.

Rafael Nadal is looking for an unprecedented 14th title at Roland Garros this year. 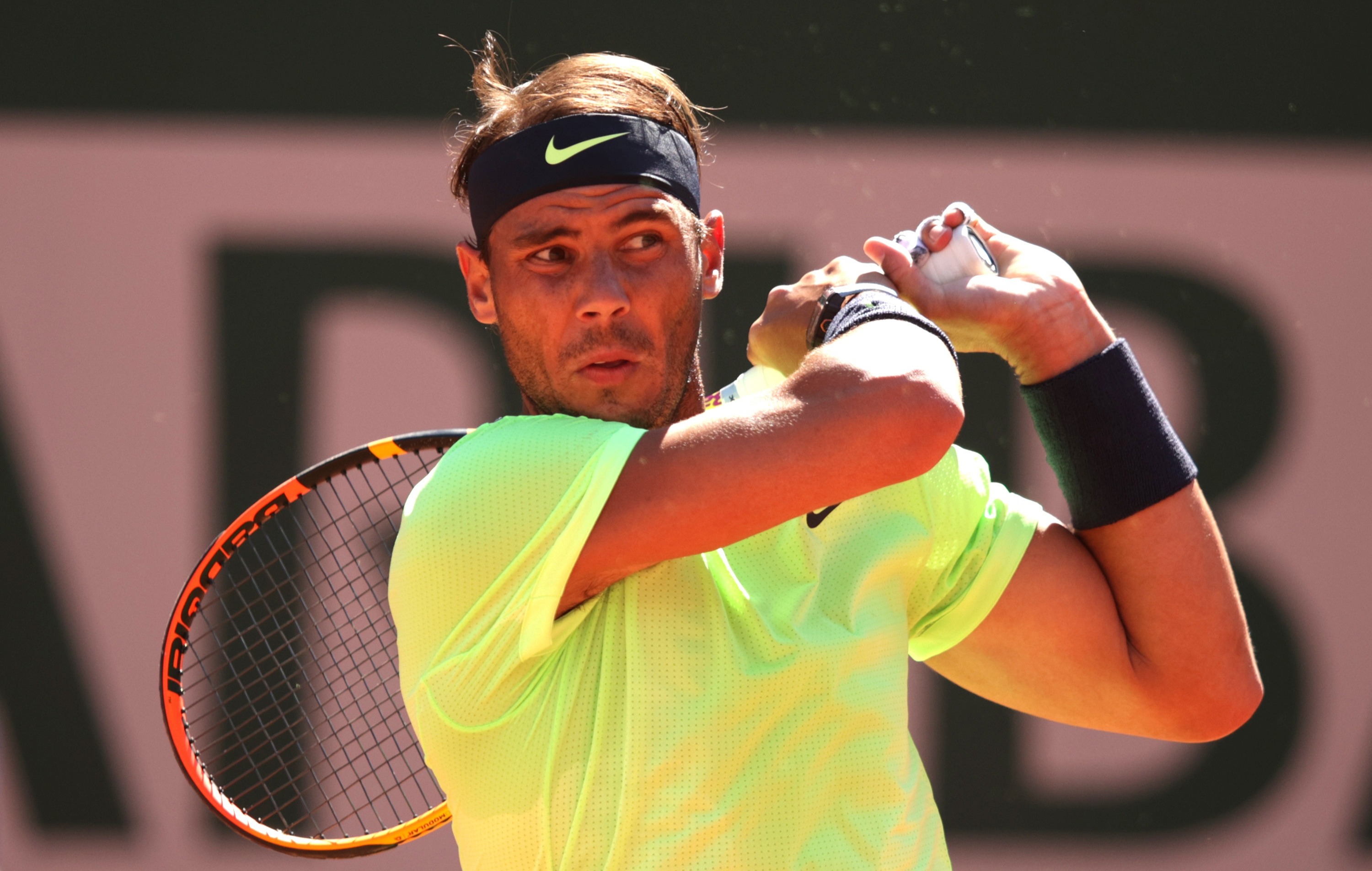 And that would also put him out on his own, on 21, as having won more Grand Slams than any other player.

But very occasionally, Nadal does lose at Roland Garros. Here's all you need to know about the few occasions in which that has happened.

When did Rafael Nadal last lose a French Open match?

The last time Rafael Nadal lost in the French Open was back in 2015.

The man who achieved that victory was none other than the great Novak Djokovic.

However, that match was the only piece of joy the Serb has had against Nadal at Roland Garros.

Overall, Nadal is 7-1 up in the head-to-head stakes at the French Open against Djokovic. 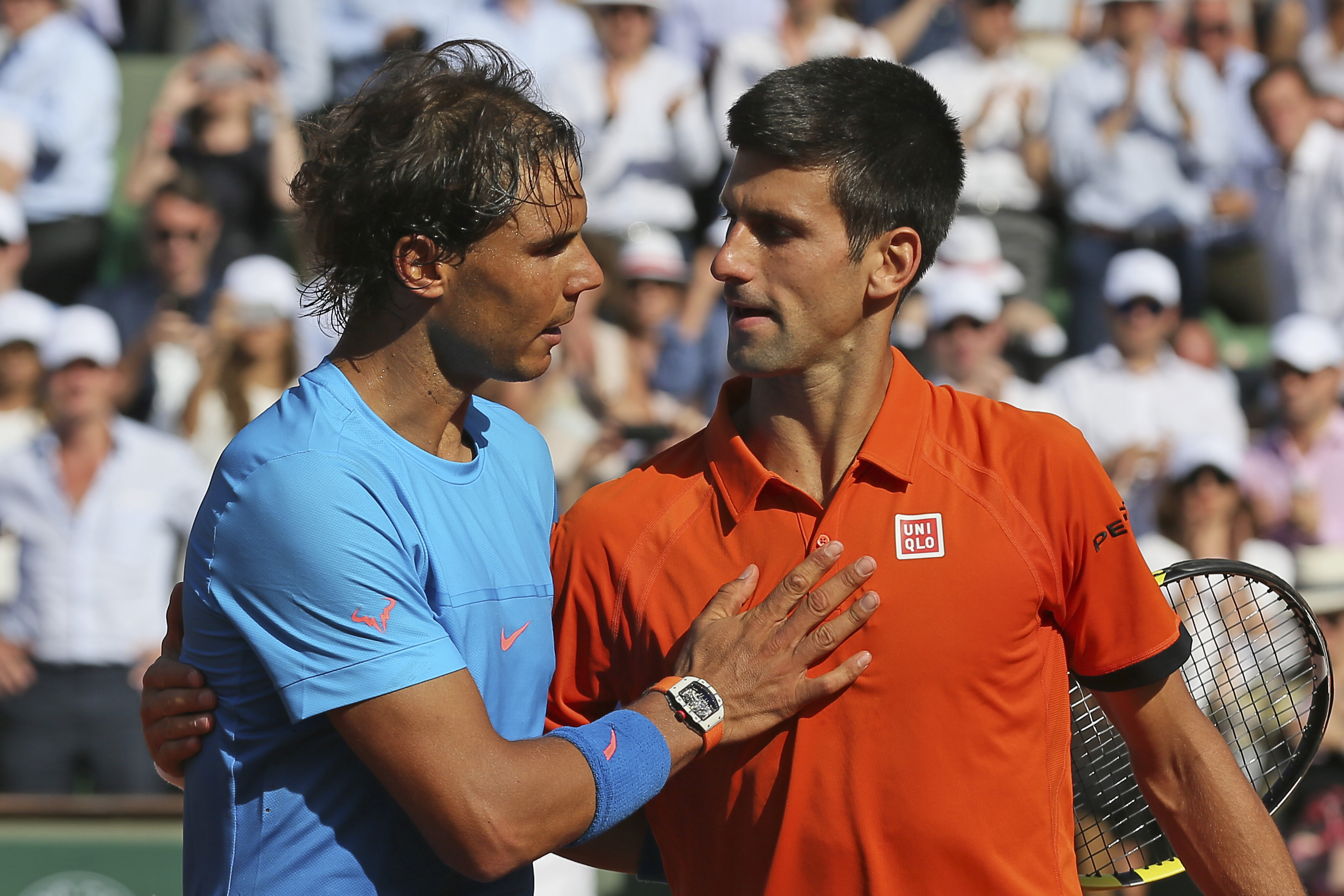 How many players have beaten Rafael Nadal at the French Open?

Only one player other than Novak Djokovic has ever beaten Nadal at Roland Garros.

Soderling then made it all the way to the final before being beaten by Roger Federer, who picked up his only French Open title that year.

Nadal also failed to win Roland Garros in 2016, but that was because he was forced to pull out injured before his third round match against fellow Spaniard Marcel Granollers. 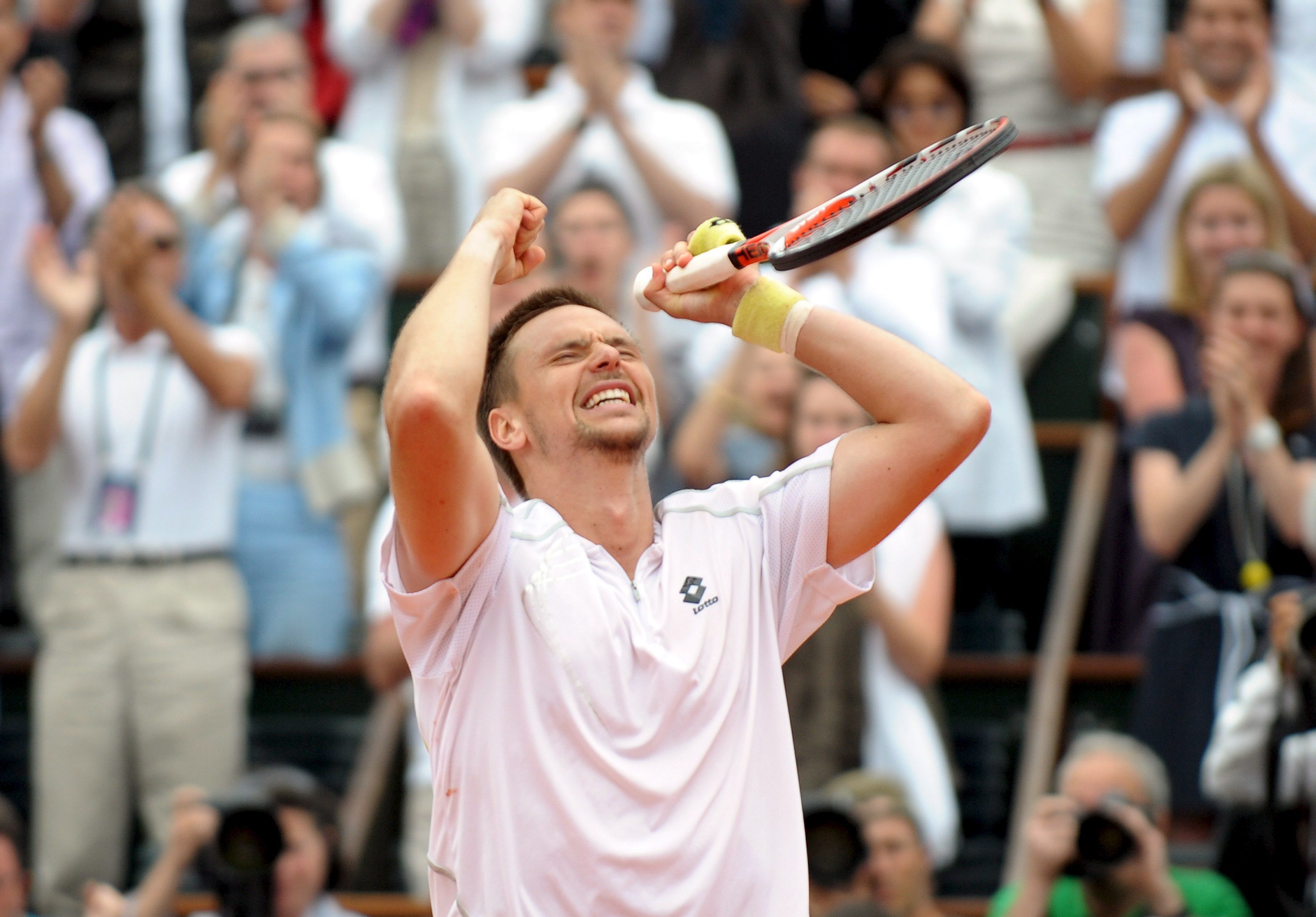