Lucas Torreira escaped a ban after the FA clarified that Sead Kolasinac, and not him, was booked at Brighton, but the Uruguayan still needs to watch his step. 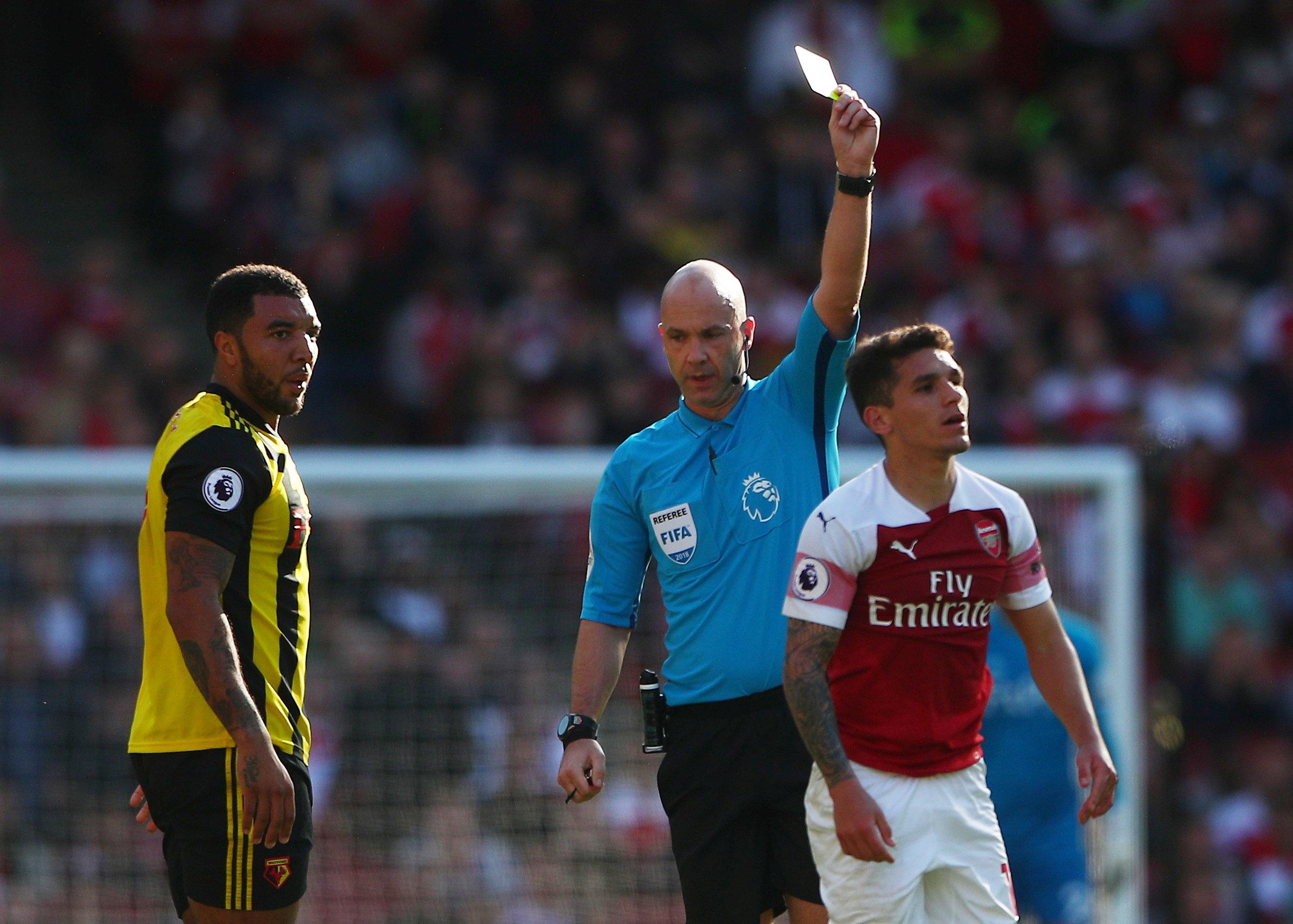 When do yellow cards wipe?

Any player with four or less bookings will see their card count return to zero on December 31.

This will not affect players with five or more yellow cards, who will have to wait for the next reset, which is scheduled to take place on the second Sunday of April.

When that occurs, any player with nine bookings or less will see their card count wiped.

Which players are one yellow card away from a suspension?

Bournemouth's Jefferson Lerma is one yellow card away from a two-match ban, having accumulated nine so far this season.

This should not come as a huge surprise after the Colombian picked up a whopping 16 La Liga yellow cards with former club Levante last season.

Lerma is unaffected by the New Year's Eve reset and will receive a two-game ban should he be booked between now and Sunday, April 14.

But the following players have four yellow cards and will benefit from the reset on December 31: