With Roger Federer still eyeing a 100th career title and Novak Djokovic enjoying a sensational second half of the year, it is set to be a cracking week. 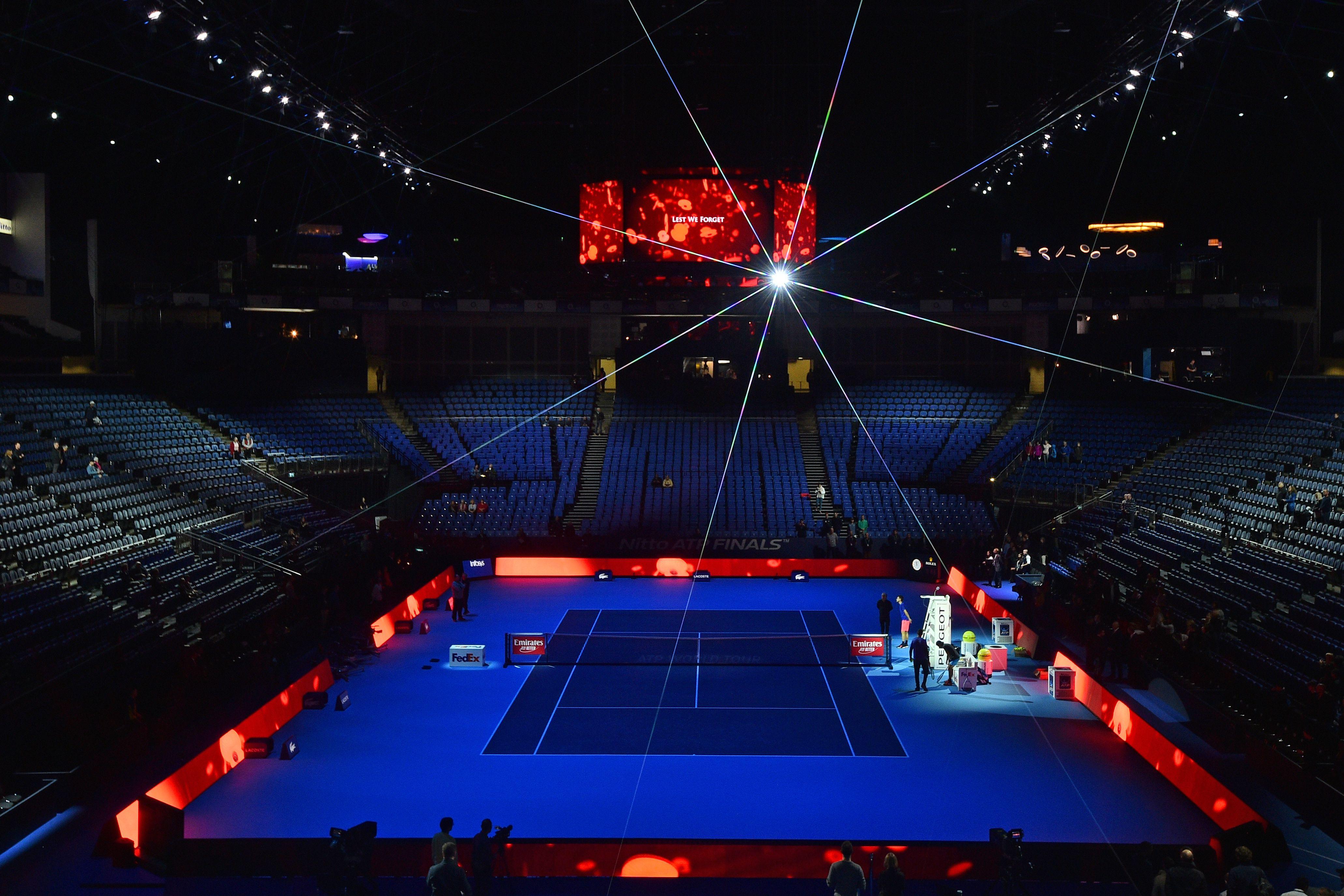 When is the ATP World Tour Finals?

The tournament begins on Sunday, November 11.

It will end with the final on Sunday, November 18.

The competition is being held at the O2 Arena in London for the tenth year in a row.

Which TV channel is the ATP World Tour Finals on and can I live stream it?

The tournament will be shown live on Sky Sports Arena throughout the week.

Sky Sports subscribers can catch all the action online and on the Sky Sports Mobile app.

Who has qualified for the ATP World Tour Finals?

Rafael Nadal and Andy Murray are the major absentees from the tournament with both suffering with injuries.