The two super-middleweight Brits have been embroiled in a war of words for years after details of past sparring emerged and finally their fists will do the talking. 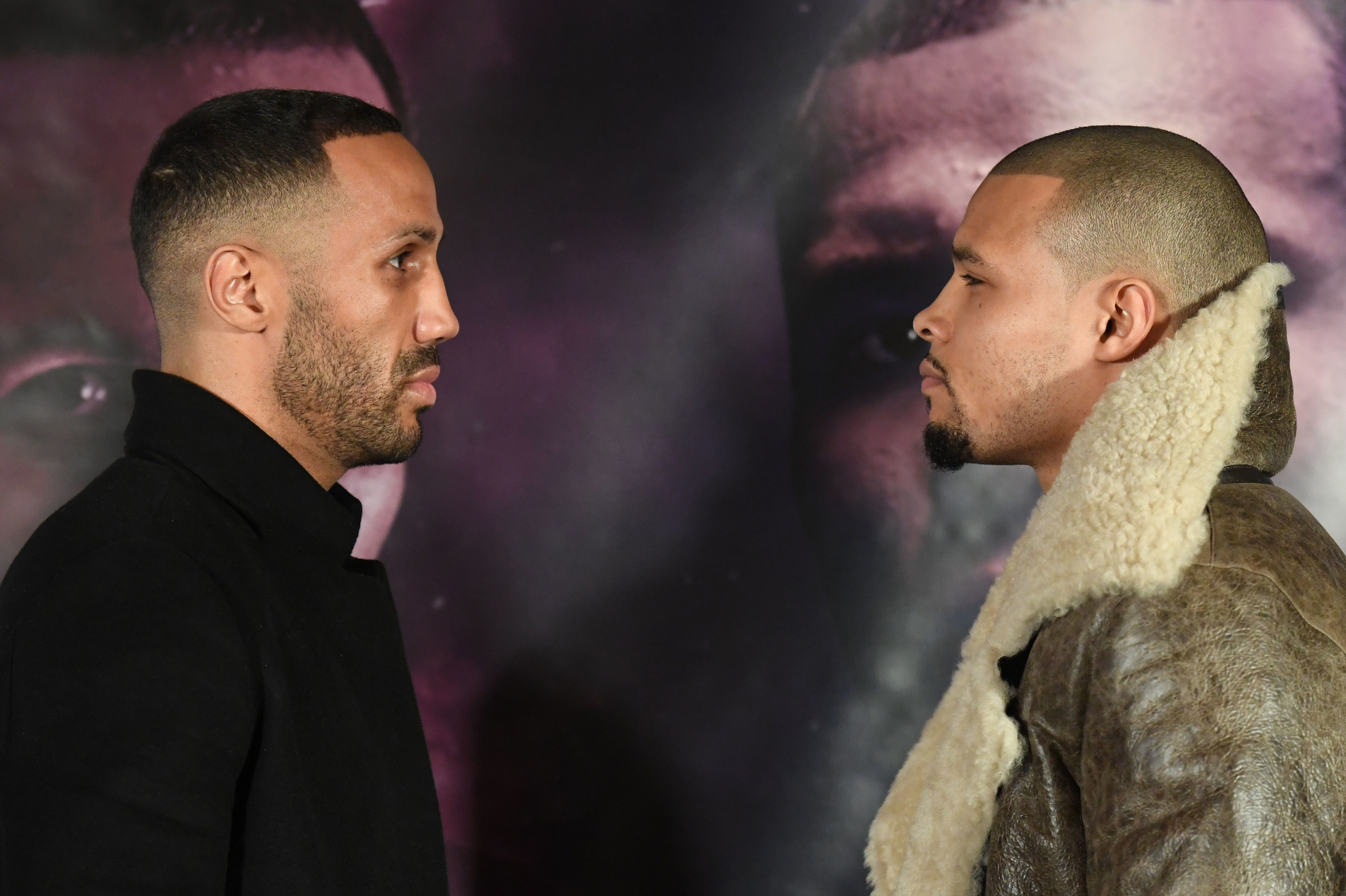 When is DeGale vs Eubank Jr?

The o2 Arena in London hosts the fight.

It is expected the ring walks for the main event will be at 10pm, though this depends on the length of the undercard fights.

What TV channel is it on?

What are the latest odds?

Can I live stream the fight?

Head to TVPlayer.com to buy the live stream for the fight.

Why did DeGale vacate the IBF super-middleweight title?

JAMES DeGALE won his IBF super-middleweight title back from Caleb Truax in April 2018, but vacated the title in July of that year to free him up to pursue "massive fights" rather than be forced to fight his mandatory.

DeGale, 33, said: "No world champion easily gives up their title. I've proudly held the IBF title in two reigns with pride and distinction which is why it makes it very hard decision to relinquish the belt.

"I'm in the final phase of my career where I have a few good years left where I can be involved in massive fights and really leave a legacy in the division's history."

The IBF super-middleweight title is now held by Caleb Plant, who defeated Jose Uzcategui for the belt.

James DeGale: "I expect him to be better than he was against Groves but his coach won't help him because he's too arrogant to listen to anybody.

"When things go down after six rounds, he will revert to type and go back to doing what he always does. He's not going to suddenly change into a different fighter."

Chris Eubank Jr: "I’m right at the the top of my game – and I want the city to shake with the impact of my punches. The only view that’s going to stick in his mind is looking up at me from the canvas after I lay him out."

Lee Selby and Joe Joyce are featuring on the o2 card: